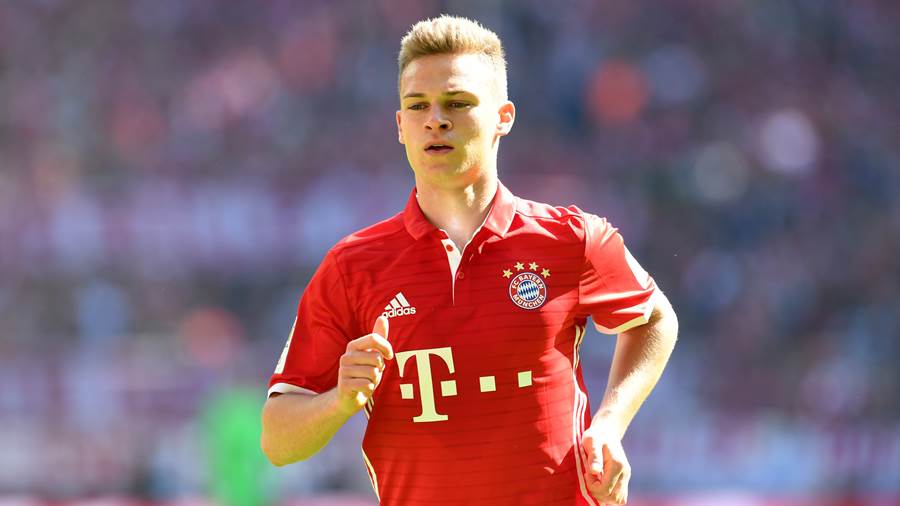 Joshua Kimmich is likely to be one of Germany’s most important players when the national team begins their Confederations Cup campaign. The 22-year-old made his debut for the national side over a year ago. He has so far accumulated an impressive 15 caps for his country, scoring twice. 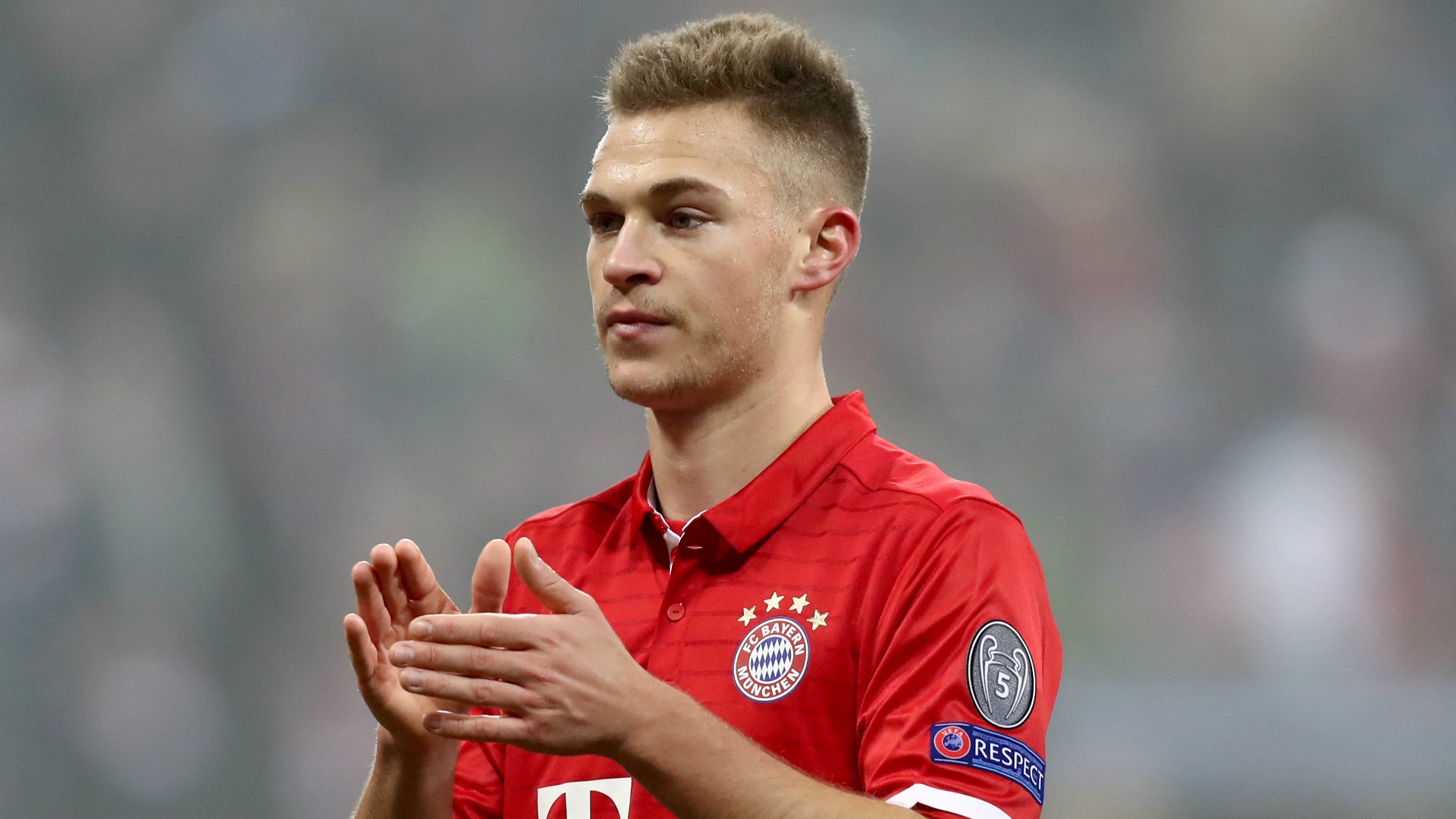 Joachim Low has praised the youngster and called him one of the best players he has seen in the last decade. These are pretty big claims considering the roster of players Low has had to work with. Germany takes part in the Confederations Cup as the World champions, after all.

“Joshua is one of the biggest talents I have seen over the past 10 years or so,” Low tells German station ZDF. “He has a certain hunger and desire, he wants to be on top of his game in every single training session. I think he can have a huge career.”

We should get to see Kimmich in action when Germany take on Australia on Monday in their opening game of the competition. The player has done so well in fact in his short time on the field for Bayern that a German newspaper reported the player would be looking for a transfer. Stuttgarter Zeitung suggested that Kimmich had demanded the move. 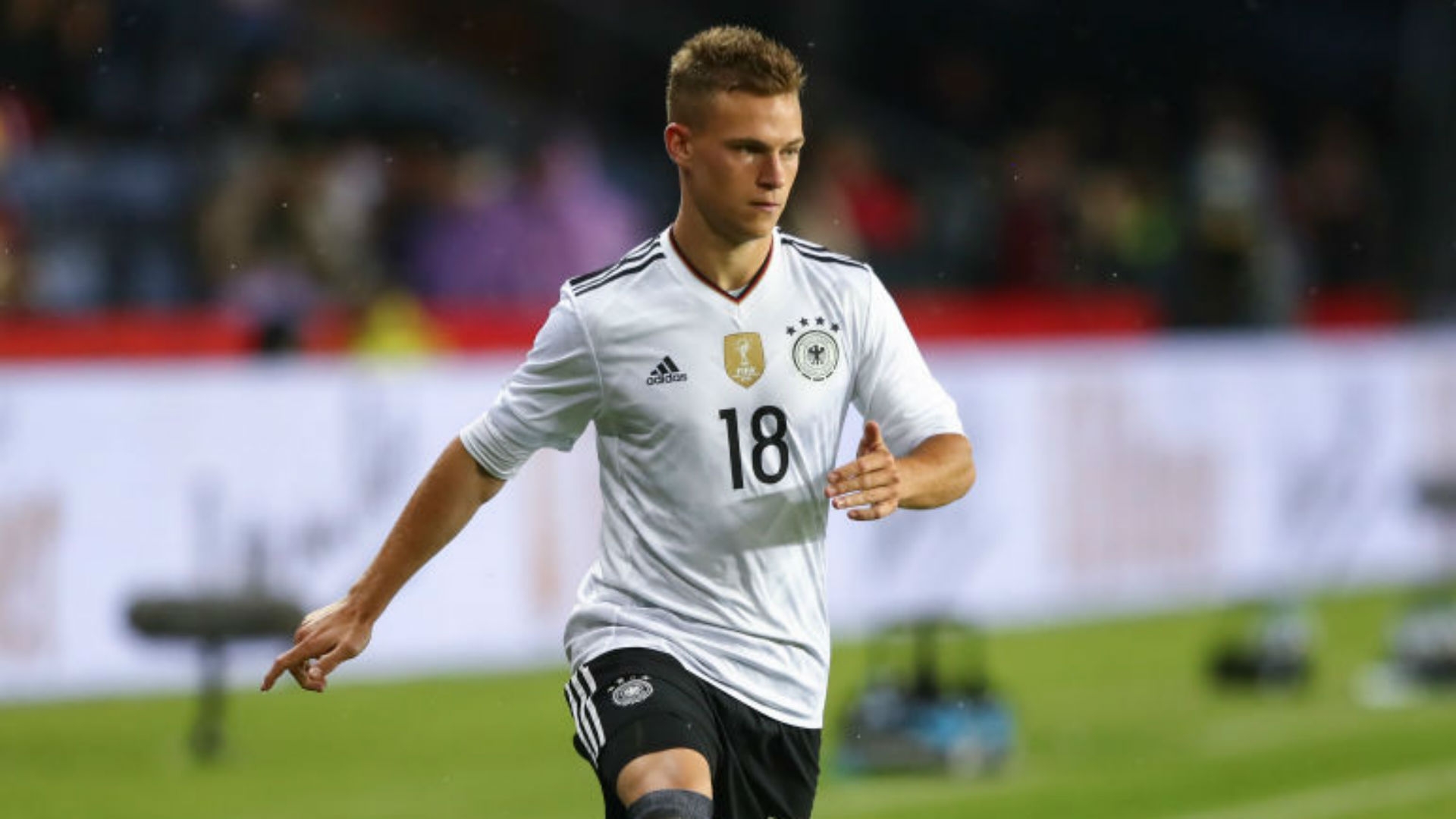 Bayern’s board quickly denied the rumor of a departure. The player did as well, although he was honest in saying that he hopes to be receiving more opportunities to play for the German champions in the next season. The players started 20 times for Bayern and came on as a substitute on 19 occasions last season.

“I do not know where this message came from,” Kimmich says. “I personally heard it directly from everyone on the training ground. I do not know how it happened. But it is fact that I do not want to leave FC Bayern. It’s not just conceivable, but also my own objective, to stay at Bayern for longer – on the proviso that I play.”