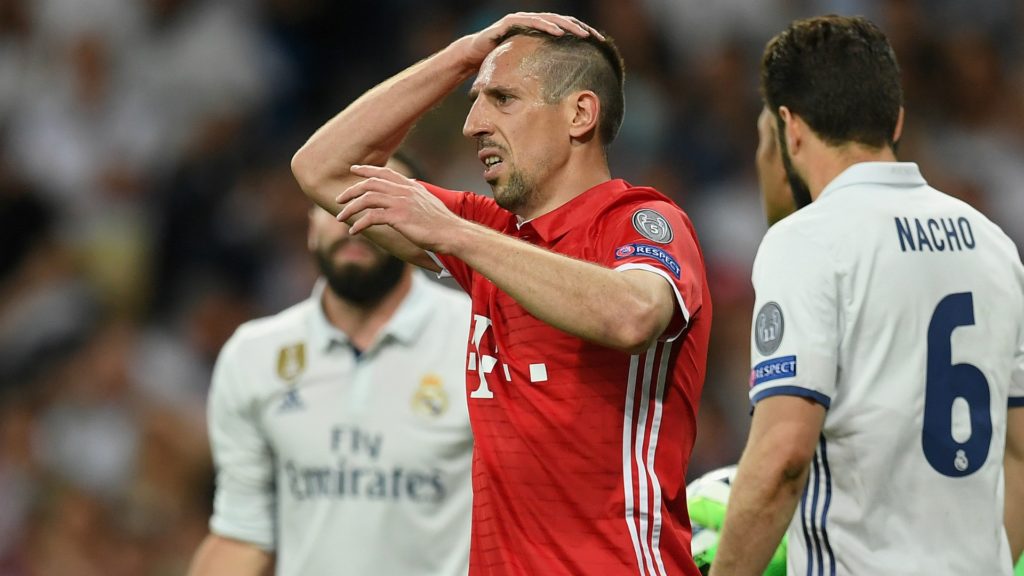 Sevilla has achieved a lot in this European season, but will now have to face German champions Bayern Munchen, who are looking for further Champions League success.

What do you do if you are Sevilla and have made it all the the way through to the Quarter-Finals of the Champions League after knocking out Manchester United? Surely, it is an achievement that should be celebrated. On the other hand, should the team be expecting more at this stage, especially knowing their next adversary is Bayern Munich? 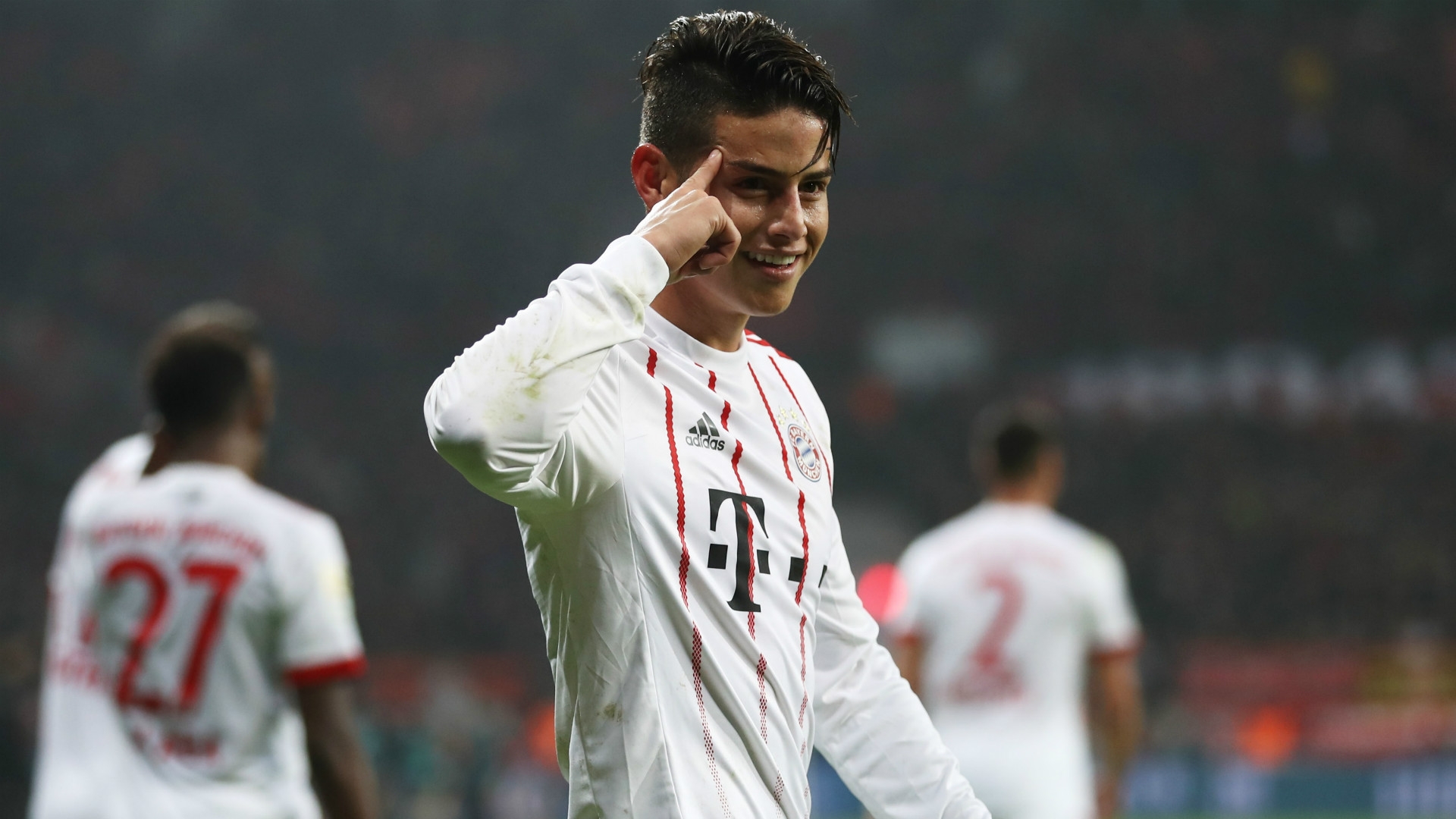 Bayern, who by their own lofty standards have been been underperforming in the Champions league recently, find themselves at their best. Last weekend’s meetup with their Bundesliga rivals Dortmund ended in tears. Bayern won 6-0 and at no point seemed anxious to stop and simply enjoy the victory. No, the German champs are out to prove themselves. Yes, Sevilla should be fearful.

But the Germans remain guarded. Midfielder Javi Martinez warns his team-mates to treat the game as if they were playing one of Europe’s biggest.

“Maybe people think they’re not as good as Barcelona or Real Madrid, but I think they are. “If we are not at 100 percent, they can beat us. It [beating United] is a good example [of what can happen]. I think Sevilla deserved to win both games, in Seville and in Manchester,” Martinez told ESPN.

Last time Jupp Heynckes was coaching the Germans they were getting ready to win the Champions League, as well as the other important domestic trophies. It’s not a fact lost on anyone. And most importantly, neither is the fact that the current team closely resembles the abilities of that 2013 squad. 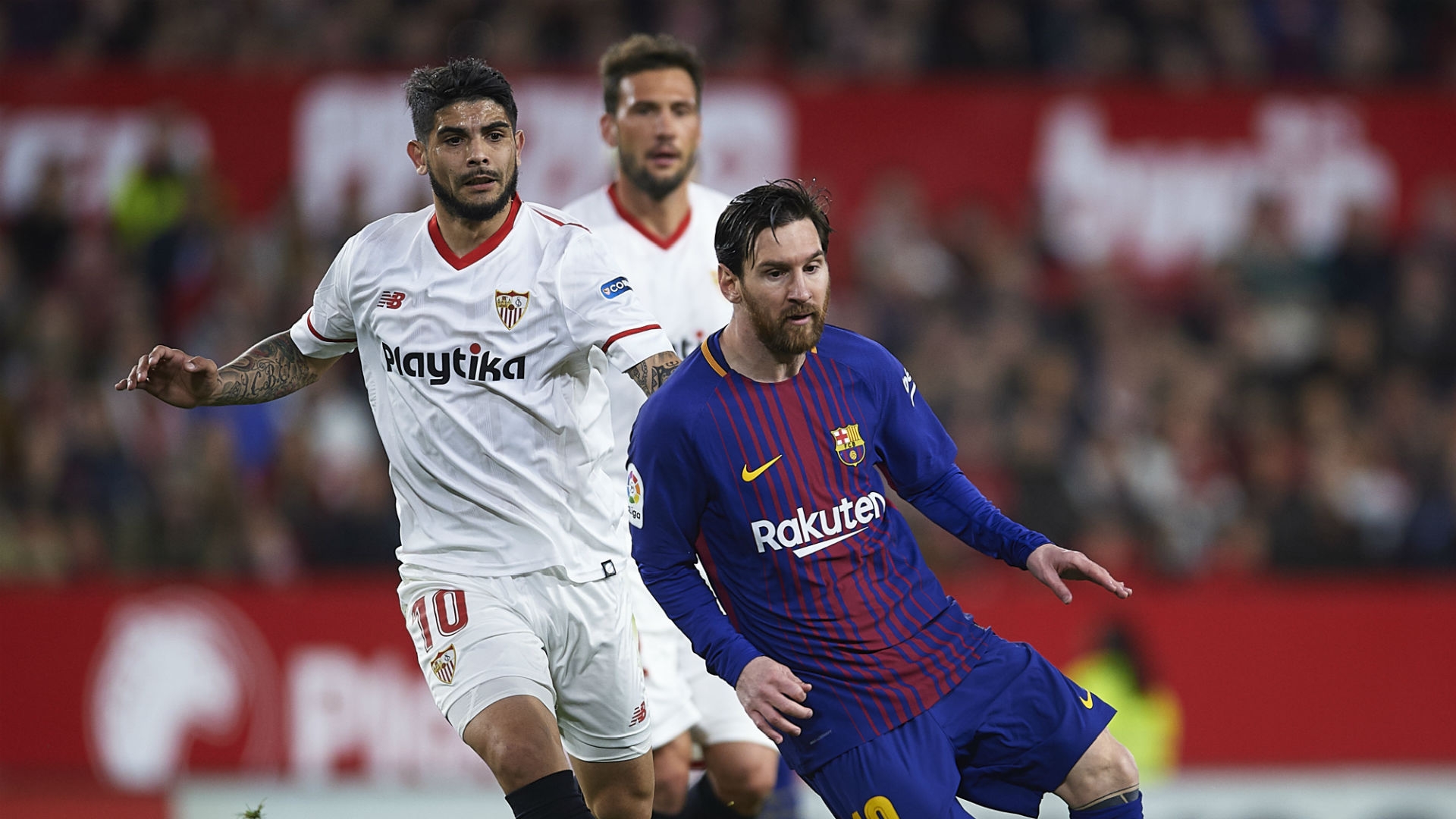 Vincenzo Montella has managed a great result at Sevilla. Defeating Manchester United and qualifying to the Quarter-Finals is no mean feat. The team will be without Ever Banega in the first leg against Bayern, but the Italian manager doesn’t seem worried.

“Banega is a player with certain characteristics. But he is out and, I’m sorry, but it’s a situation that we cannot change. I am convinced that the player who replaces him will do well,” he tells reporters at a pre-match conference.

All the Quarter-Final ties are present in FootballCoin contests. Join for a free chance to win important cryptocurrency prizes.