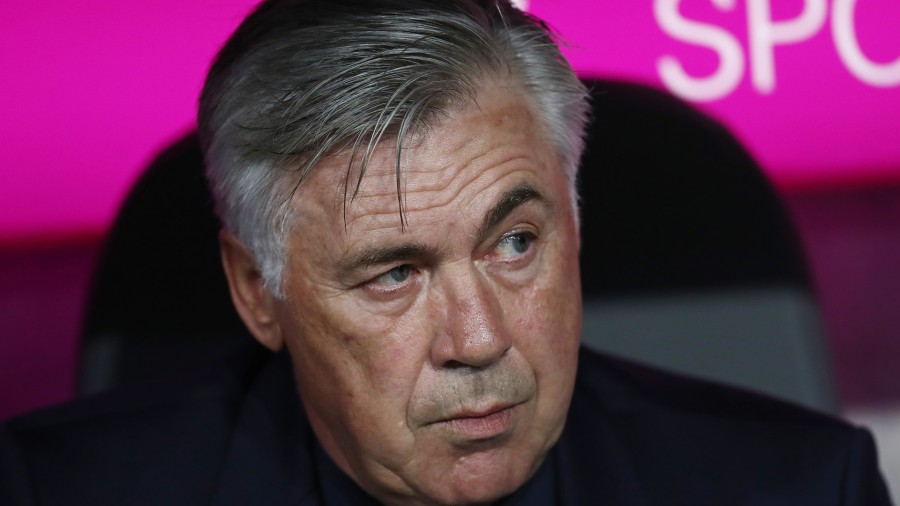 Bayern’s reps have decided on a way to respond to the recent trend of highly expensive football transfers. It’s a strategy they hope will bring the world’s elite players to the club.

However, the “new Neymar”, if he is to play for Bayern Munich, will arrive at the club as part of their youth system. Representatives of the German club have shown particular distress for the growing transfer fees in recent years with president Uli Hoeness labeling them “madness”. 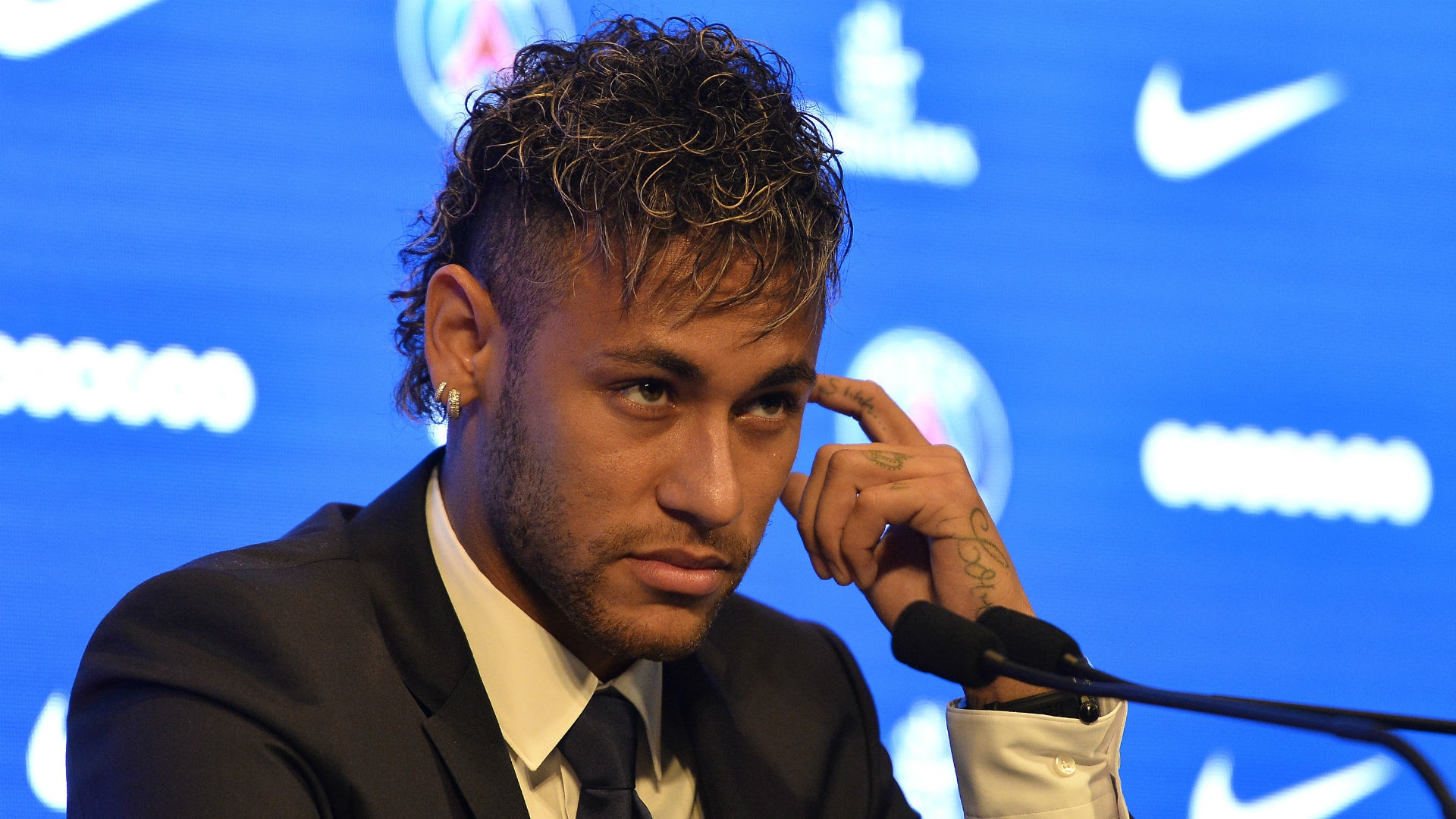 Bayern Munich has agreed to invest around €70million in further developing their youth facilities. The club’s new youth development center will greatly expand the German champions current facilities. The plan includes building eight football fields, with one of them to be used for official games and expected to have a 2.500 seat capacity.

Carlo Ancelotti, Bayern’s manager, admits that the plan to further develop the youth facilities acts as a response to the recent high-priced football transfers such as Neymar’s  €222m move to PSG. “It’s true, the academy is a good answer,” the manager tells Bild. “The target of the academy is to bring players from here into the first team, to form our own professionals.” 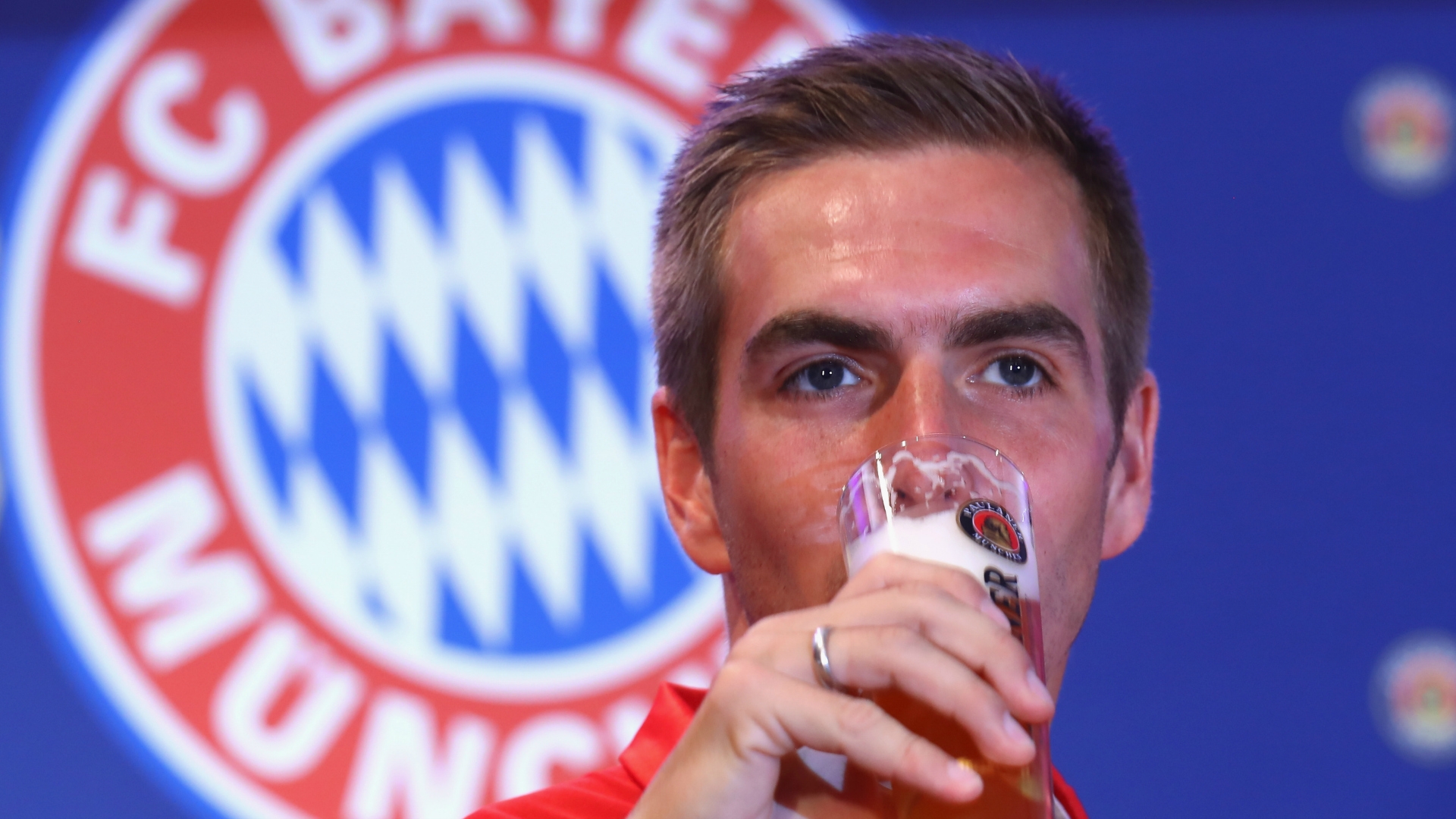 The club’s recent track record in terms of developing young players is already quite impressive. Philipp Lahm, Thomas Müller or Bastian Schweinsteiger, all starting players for Bayern during a very successful period, have received their start as part of the club’s youth ranks.

Ancelotti says that Real Madrid ‘s recent success with integrating players from the youth academy into the first team shows that this can prove to be a winning strategy. The Italian manager says that Bayern aims to do something similar.

“I hope so. In Madrid I raised five players from the academy: Jese [Rodriguez], [Alvaro] Morata, Nacho, Casemiro and [Dani] Carvajal, who came back. I hope for a similar development for the future of Bayern,” Carlo Ancelotti said. 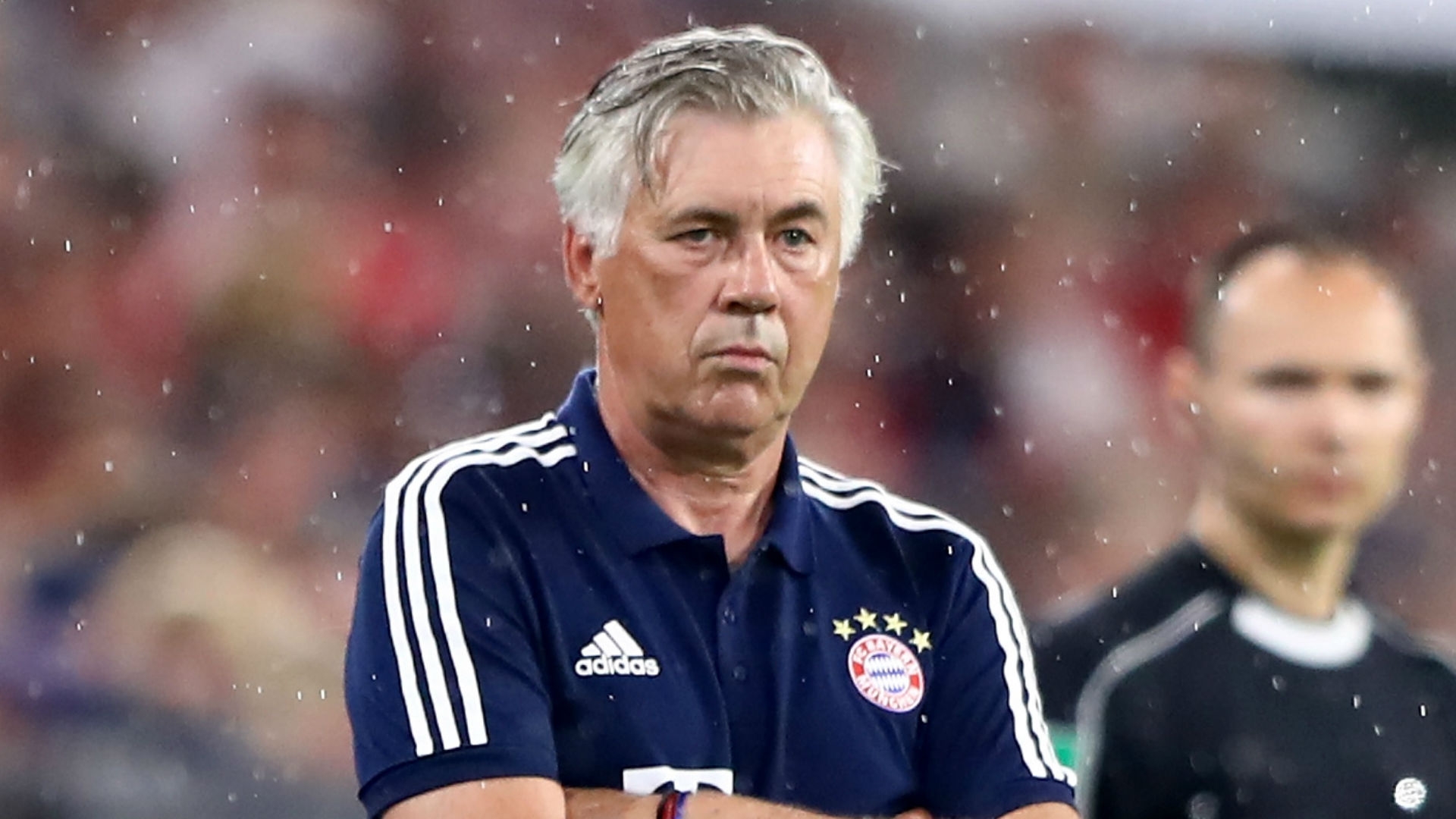 The manager goes on to say that for young players, starting their professional career by representing the team they’ve supported in their youth can add to their motivation to do well for the club.

“My experience, especially from the Milan academy, is that when players wear the jersey of the club they played for in the youth, it is a very special feeling for them. And this is a very strong motivation.”