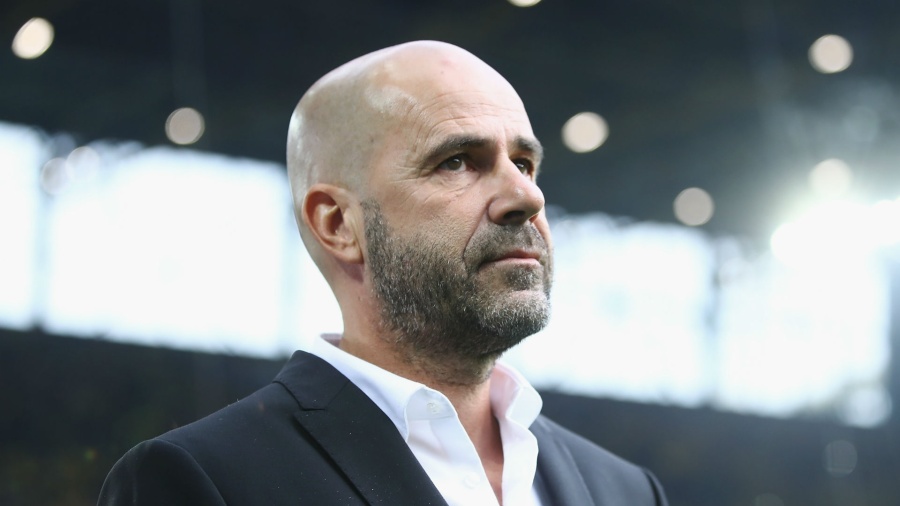 Borussia Dortmund nearly took advantage of Bayern Munich’s recent slump in form, to win the DFL-Supercup final, but ending up losing on penalties.

It’s no secret that in recent years the German competitions have been heavily dominated by Bayern Munich. While Borussia Dortmund is a very popular team, in Germany and abroad, they’ve never quite managed to give Bayern a real run for the money The Dortmund side has generally merely added pressure which the Munich side has been able to overcome. With a seeming decline in form in the pre-season friendlies, it finally looks as if Dortmund and RB Leipzig, last year’s biggest surprise in the Bundesliga, could mount a challenge for top prizes in Germany. 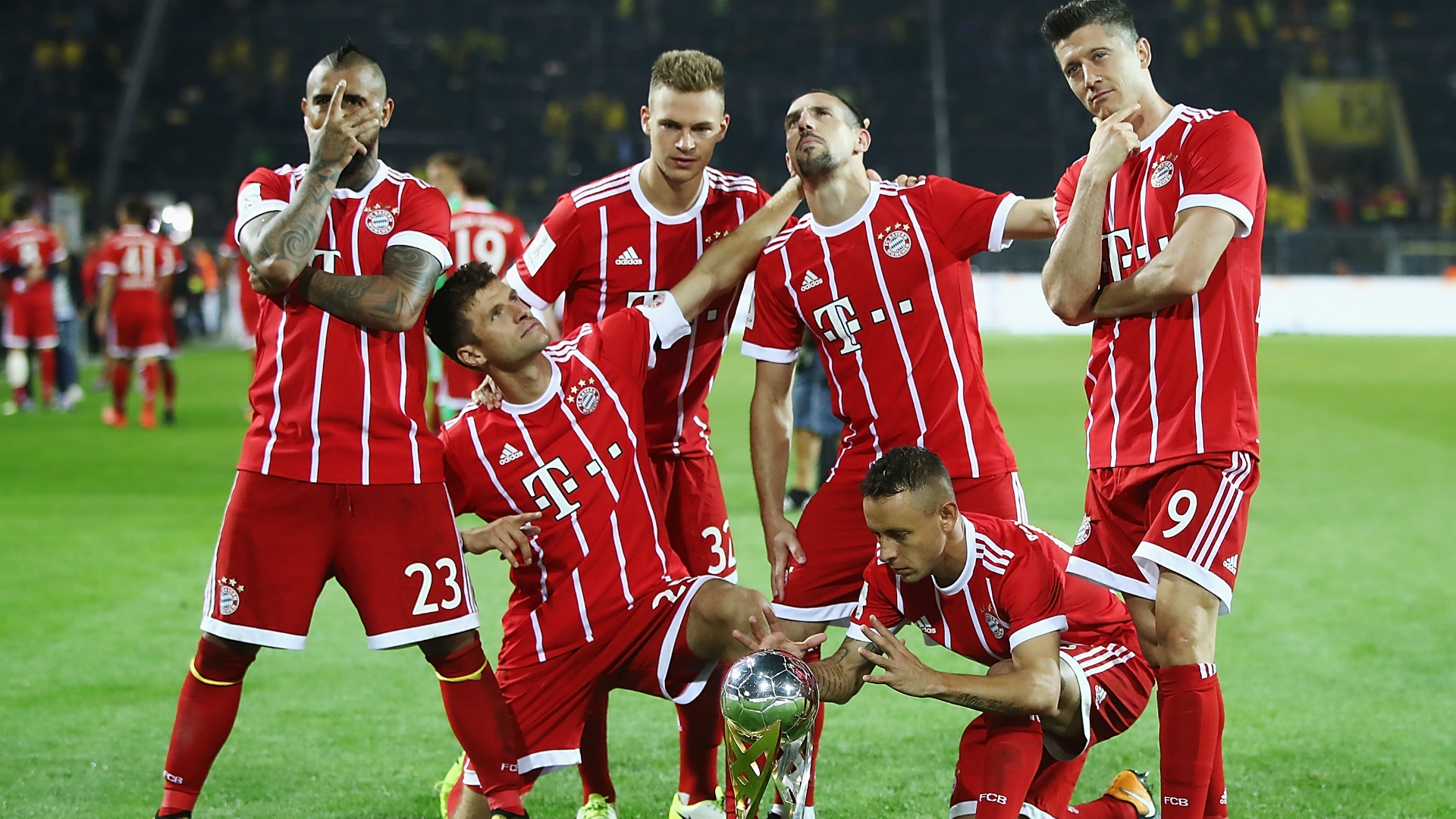 With a seeming decline in form in the pre-season friendlies, it finally looks as if Dortmund and RB Leipzig, last year’s biggest surprise in the Bundesliga, could mount a challenge for top prizes in Germany.

The season got underway yesterday with the traditional opening DFL-Supercup game, played between Bayern and Dortmund. Pierre-Emerick Aubameyang and Ousmane Dembele were on form for the Dortmund side who took the lead on two occasions. It came down to a mistake in defense and an own goal from Roman Burki, before the penalty shootout helped Bayern clinch victory.

It’s the first trophy of the season for Bayern, but Dortmund’s recently appointed manager Peter Bosz feels it could well have gone a different route had his team been able to make fewer mistakes in terms of retaining possession.

“We were in the lead three times, even in the penalty shoot-out. In the end we have not won and I’m disappointed. As a coach, I’m not satisfied with a defeat. On the first goal, our high press worked out and we did really well. Afterwards, Bayern were better, with more chances,” Dortmund’s coach told reporters following the DFL-Supercup defeat.

“We were happy with 1-1 at the break and we played better in the second half because we were more compact and lost the ball fewer times – before it was too many ball losses and then there was too much space for our pressing [to work] because we were not compact. If we do that better, it will be difficult for Bayern Munich; if we lose the ball so often, we put more pressure on ourselves.” 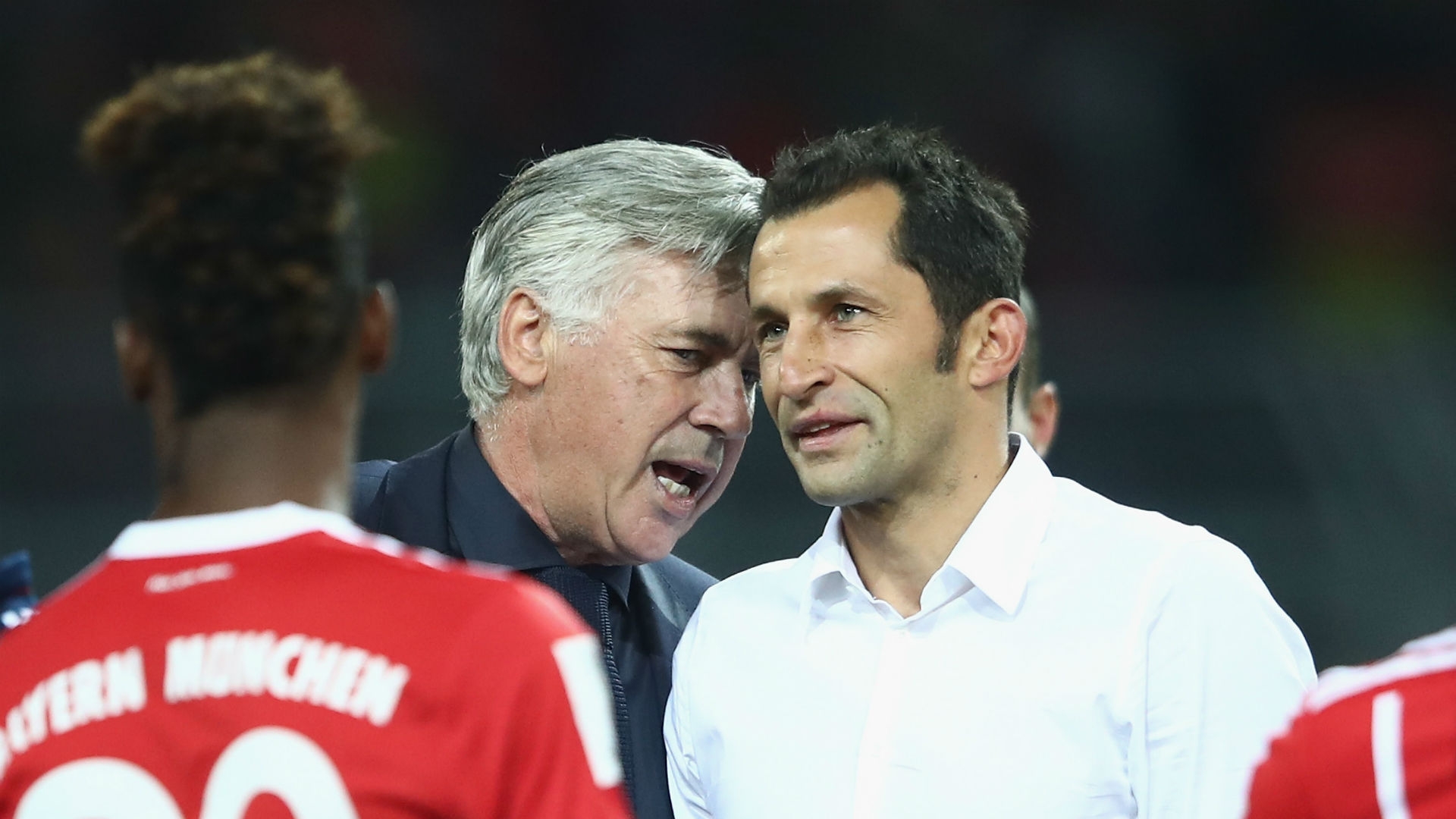 Elsewhere, Bayern’s manager Carlo Ancelotti breathes a sigh of relief after a game that risked proving pessimists right following the team’s pre-season performances. The Italian manager believes the team will be firing on all cylinders come the start of the Bundesliga.

“Of course the title is important. I’m pleased. We played with good concentration. Our pre-season hasn’t been good but you don’t need to worry. When the season starts, we will be there,” Ancelotti says.