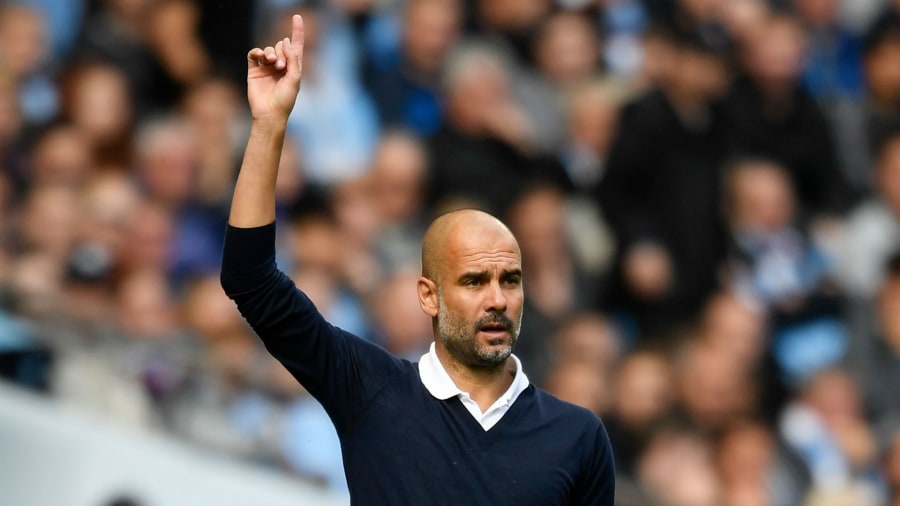 Fact of the Day, VideosxfcediSeptember 25, 2017

Manchester City, current Premier League leaders play Shakhtar Donetsk in the Champions League on Tuesday. Manager Pep Guardiola is no stranger to playing against the Ukrainians and warns his players that it’s unlikely this will be an easy fixture.

Guardiola remembers first meeting Shakhtar, then coached by Romanian manager Mircea Lucescu, when he was heading Barcelona. The Spaniard recalls his players, including some of the most recognizable names in the world, being very impressed by the dazzling technique shown by Shakhtar.

Although he defeated the Ukrainian team when managing Barcelona, as well as German side Bayern Munchen, Guardiola says that it was never a comfortable affair. Given his impressive level of experience in the Champions League competition, we should believe the Man. City manager when he says that their group, which also includes Napoli and Feyernord, is bound to be a difficult affair. 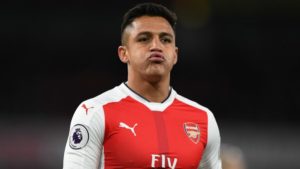 Sanchez back in training and kissing Arsenal’s badge

Conte talks about his relationship to Chelsea fans

Jesus will learn from Guardiola – Cafu

How do Chelsea and Tottenham stack up to each other 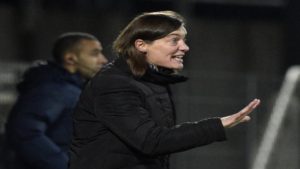