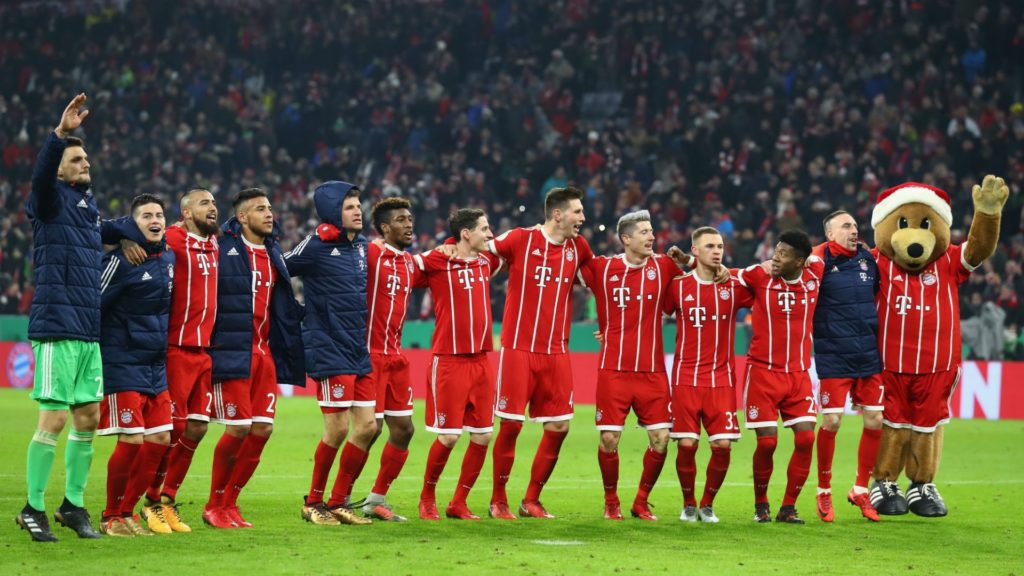 Signup now!
Home » Is this Bayern Munchen’s best ever side?

Bayern legend Karl-Heinz Rummenigge praised the current generation of players, in a holiday message issued towards the fans, even going so far as to refer to it as the club’s best side.

Bayern Munchen is synonymous with two things. Hard work and positive results. Current chief-executive Karl-Heinz Rummenigge is himself a symbol of the club and these values. The former forward was part of one of Bayern’s and Germany’s most successful sides in the 70’s and early 80’s.

Despite the fame of that Bavarian squad, Rummenigge believes fans of the club are witnessing one of the best periods in the club’s illustrious history. He shared this message with the fans in a holiday message.

“We’ve rarely been able to celebrate Christmas in as relaxed a mood as this year. We can be very satisfied with 2017. Last summer we won a fifth Bundesliga title in a row – that’s an historic achievement!”

“Even the so-called golden 70s failed to produce such utter Bavarian dominance, and our team is well on course to extend this streak,” Rummenigge wrote. 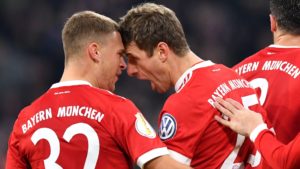 The club’s chief-executive then listed Bayern’s recent achievements. It serves as a good reminder to football fans. The general opinion recently has been that the Bavarians’ form has decreased. Earlier this season the club parted ways with manager Carlo Ancelotti. The club has once again appointed Jupp Heynckes as manager and Bayern seem to be back on track.

“We’re top of the table at the midpoint of the season for the seventh time in a row, with an 11-point lead over our rivals. I think that’s remarkable! We’re also on track in the Champions League and DFB Cup.”

Heynckes left the club in rather strange circumstances. Having won most important trophies during the 2012-13 season, including the Champions League, the manager departed only to make way for Pep Guardiola. His acceptance to rejoin the club has brought Bayern back to the top of the Bundesliga. 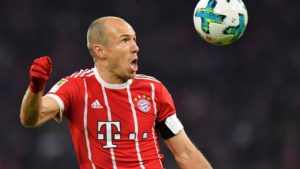 “Special thanks go to Jupp Heynckes and his coaching staff. Jupp has made a wonderful comeback. We’ve won 15 of our 16 matches since he returned, and I’m convinced he’ll continue to help the team develop after the winter break, even though the mid-season training period is very short this time.”

“And I’d also like to thank Carlo Ancelotti, who led us to the aforementioned fifth league title last summer,” Rummenigge says of the current manager.