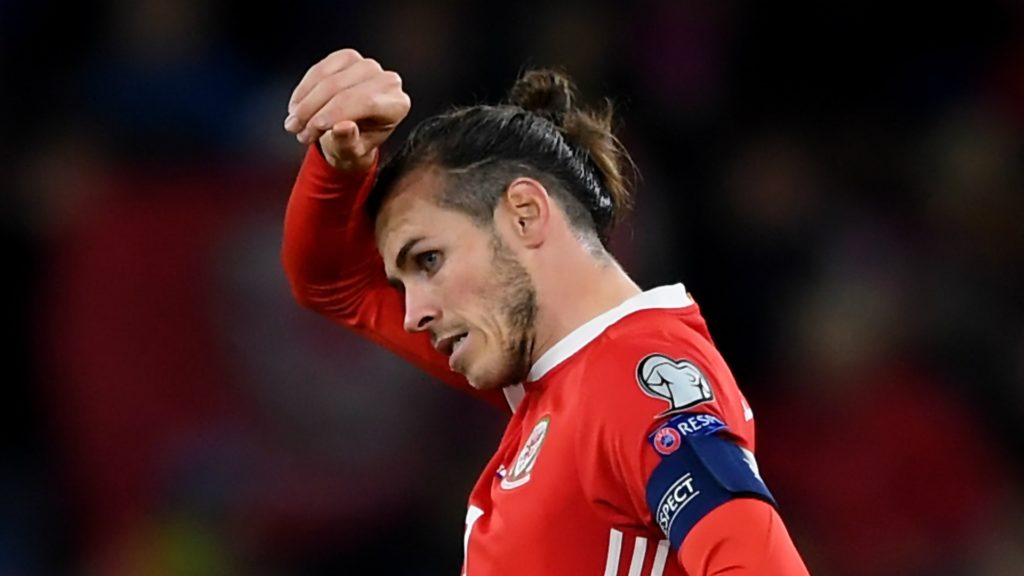 Signup now!
Home » Euro 2020 qualifiers: The teams that could still have the play-off round to look forward to

It’s a long and complicated road that leads to the Euro 2020 tournament. And, before it is over, it will get even arduous. The introduction of the Nations Cup and decision to allow more teams to qualify to the European tournament, has meant that two additional play-off rounds will to be played. FootballCoin has not been merely concerned with club football, but international matches as well (see the addition of the 2018 World Cup), and, suffice to say, out eyes will be peeled on the events heads.

Herețs your guide to the teams still left in the running for the Euro 2020 tournament via the upcoming play-off rounds.

Kosovo have played well enough throughout their qualification campaign. After all, they have finished ahead of Bulgaria and Montonegro, two strong European sides. As group winners in League D of the Nations Cup, Kosovo will be playing in the play-off semi-finals draw against North Macedonia.

Bulgaria have only gathered 6 points in 8 matches, but will play in the play-offs. The result of the last game of the qualifiers is to decide whether they are allowed the easier path, or whether that goes to Israel or Romania. 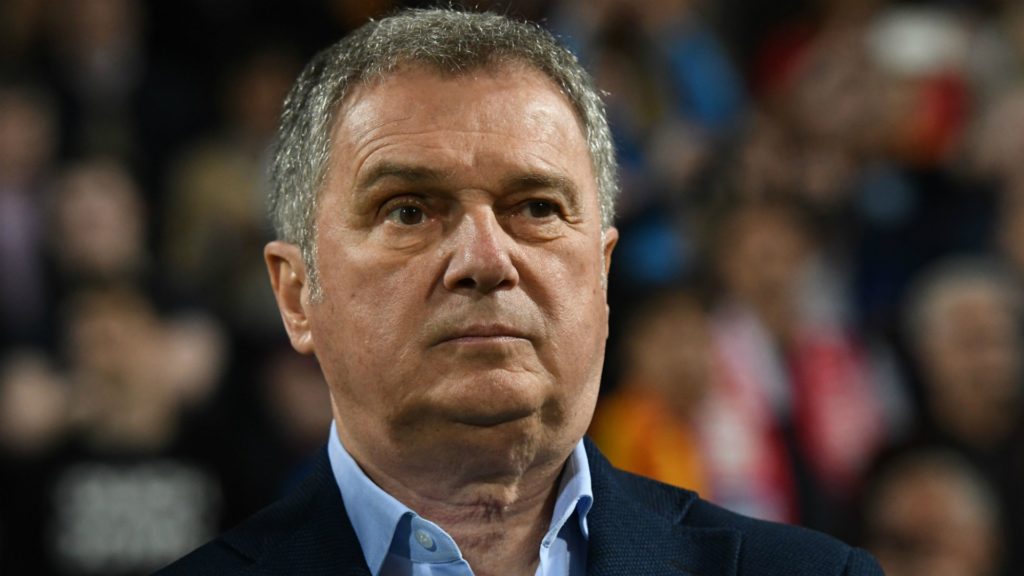 Serbia lost their automatic qualification spot to Portugal. They will play Norway in the play-off semi-finals.

The Northern Ireland team performed respectably. They narrowly lost the direct qualification to Euro behemoths Germany and the Netherlands. They’ll play in the play-offs with their opponents yet to be decided.

Belarus managed only 4 points in their group, finishing only above lowly Estonia. They do qualify to the playoffs because of their results in the Nations Cup, having won their League D group. They now will be playing Georgia.

Ireland qualify directly if they defeat Denmark by at least two goals in their last game, or if they beat Denmark by one goal, while Switzerland does not draw to Gibraltar. Otherwise, they will go into the play-offs where they will most likely play Bosnia and Herzegovina.

Georgia finished 4th out of 5 in their group and will play Belarus at home in the semi-final play-offs.

The Hungarians could avoid the play-off route if they manage a positive result in their last game against Wales.

Wales will play in the Euro play-offs unless they manage to defeat Hungary in their last qualifying game.

Similarly, Slovakia are through to the play-off semifinals unless they defeat Azerbaijan and and Hungary draw against the Welsh side. 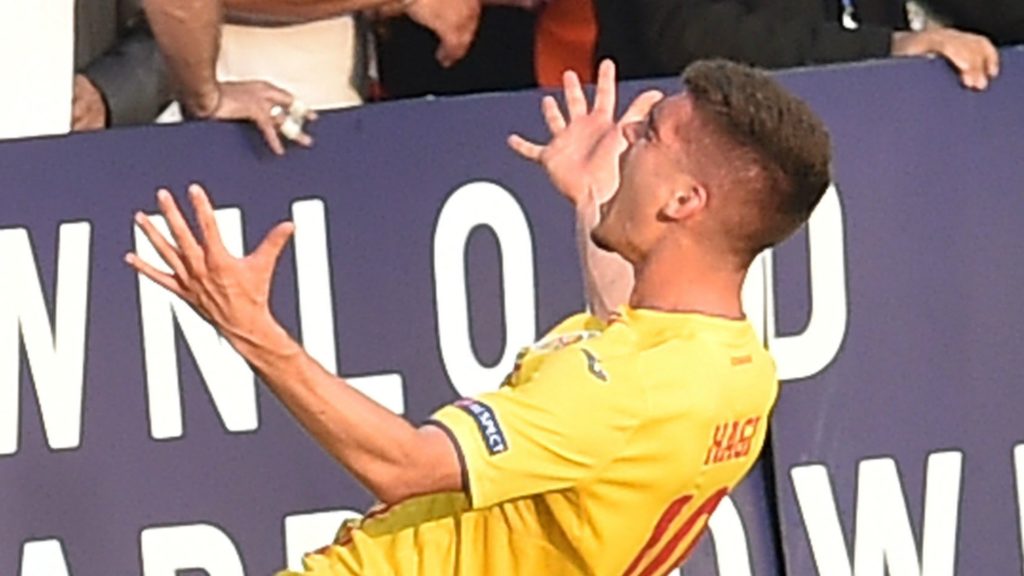 Regardless of their last match result against Spain, Romania have qualified to the play-off semifinals. They will play their semi-final match away from home.

Norway has qualified similarly to Romania, but according to the reliable Norwegian sports betting sites they are likely to play their playoff match at home and the chances of winning are quite high.

The Macedonians have a good chance of qualifying, playing Kosovo in the semi-final.

Israel finished 5th in what turned out to be highly balanced group. They will also make the play-offs as described previously.

The high performing Icelanding team will be disappointing of only managing the play-offs. They will most likely play Switzerland.

The misery of Scotland failing to qualify to any major tournament since the World Cup of 1998 may be over. They will go through to the semi-final play-off round where, depending on results on the last day, they will play Serbia, Bulgaria, Israel, Hungary or Romania.

Bosnia and Herzegovina are through to the play-offs and will face their opponents at home in the semi-final game.

All uncertainties about the play-off fixture will become clear after tonight’s games. The results will naturally also reflect on fantasy football in numerous ways. FootballCoin will once again make sure to be a part of the tremendous fantasy football events ahead.