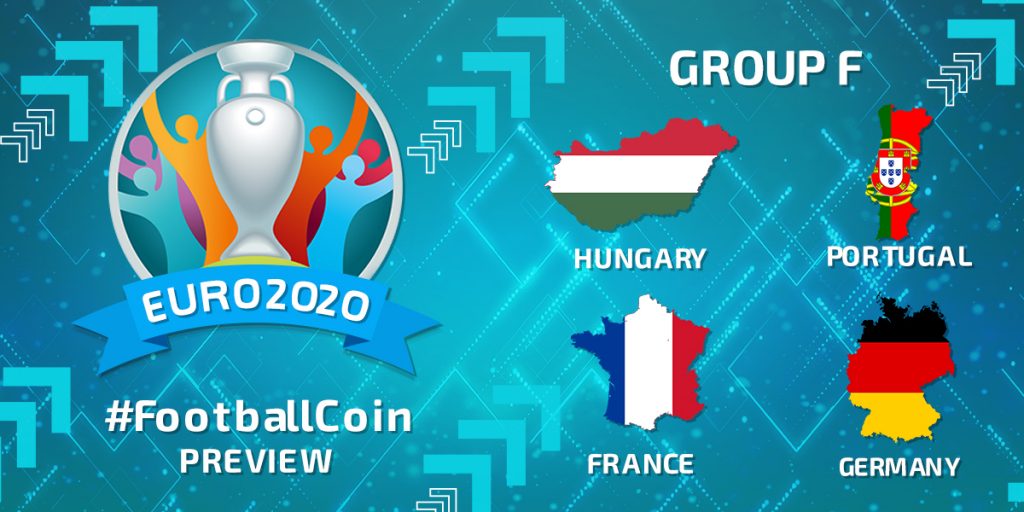 Each European Championship does have to include one Group of Death. Euro 2020 is no exception, with Group F including the last two World Cup champions, as well as the current European champions. France, Portugal and Germany may be the stars here, but Hungary won’t be pushovers either. Here’s what to expect from Group F.

Hungary will have hoped for an easier draw. Instead, they will meet three of the world’s best teams in front of a full-house in Budapest. This may not be a team that includes a lot of star players. Furthermore, Dominik Szoboszlai, the player that contributed most to their qualification success will be out of contention with injury.

In spite of all of this, Hungary has proven a resilient and tough team. Opponents are likely to need to push themselves in hopes of a positive result. And, with some luck, the Hungarians may even hope for a place in the Round of 16.

Portugal won the European Championship last time around. Their style was not particularly eye-pleasing. This time around, however, their squad selection looks even better. Fernando Santos is blessed with choices, especially in attacking areas.

The group stage could prove tricky, however. Yet, Portugal, with Cristiano Ronaldo at full capacity, has proven in the past to be a team capable of making the best of any opportunities. The Portuguese are among the favorites to reach the final stages and with good reason.

France won the World Cup in 2018. Since then, little of their prowess looks to have gone to waste. If anything, their squad depth seems to suggest that they have the strongest team in the competition, on paper at least.

Surprises could arise in a group such as this. However, with a squad featuring some of the best players of the top teams in Europe, there’s an endless amount of potential. Naturally, most pairs of eyes will be cast on Kylian Mbappe. The player has won most honors at a tender age, yet does not seem to have reached his full potential just yet, a terrible thing for France’s opponents indeed.

Rumors are swirling about discontent in the German squad. This is, after all, the final tournament for manager Joachim Low, as well as many of the older German players. However, the quality of Low’s squad cannot be ignored, nor the trophies earned by many of these players in recent years.

The Germans have their work cut out for them. Still, with potentially three players capable of qualifying to the knockout stage, and plenty to prove for players like Toni Kroos, this heavyweight team cannot be underlooked.

Are you playing FootballCoin during this Euro? If not, register now for free. Join a vibrant community, and get ready to win daily prizes.