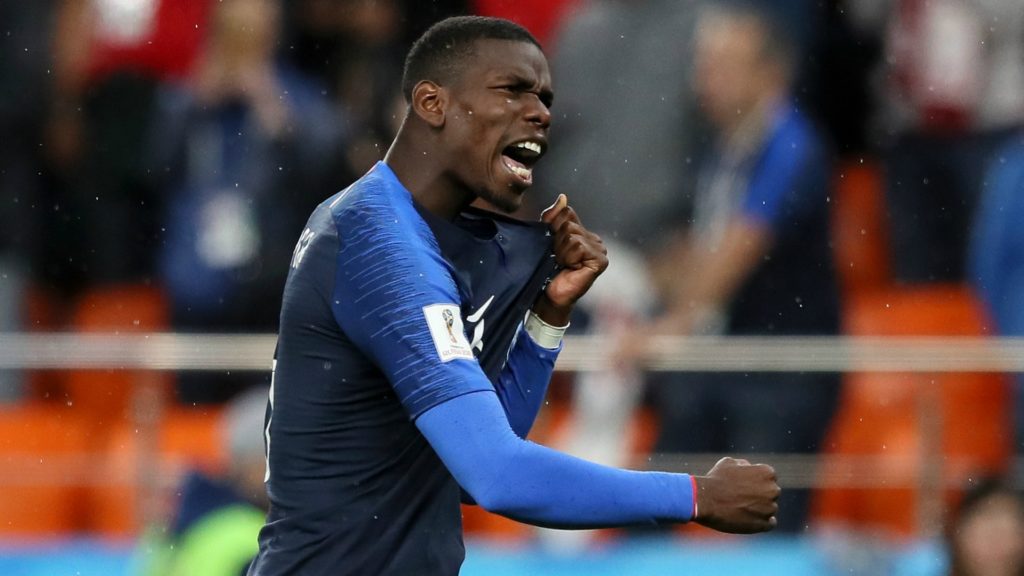 To say that the Round of 16 of Euro 2020 included a number of surprises would be a massive understatement. Many of the tournament’s biggest favorites have already departed the competition. The teams that have gone through instead have done so on a combination of brains and brawns. Today it’s time to look at the most impressive FootballCoin player cards used throughout the Round of 16.

When it comes to fantasy football, the keepers are the ones that do well when their teammates invent a problem. Courtois had a lot of work to do as Belgium successfully held on to a narrow lead against Portugal. In the dying stages of the game, especially, the likes of Joao Felix and Cristiano Ronaldo did all that they could to bring the Portuguese level. It wasn’t to be, as Courtois kept a clean sheet and was the best keeper of the Round of 16.

During the Round of 16, Zinchenko finally became the leader that Ukraine has been desperate to find throughout the tournament. Yes, he contributed one goal and one assist. However, beyond that, the wing-back was instrumental in dictating play and keeping the Swedes at bay. Exceptional work from the Manchester City wing-back that is translated in an astonishing points tally.

It’s hard to properly assess France’s tournament. It is true, on the one hand, the fact that they’ve gone out so early in the tournament has to be viewed as a major disappointment. On the other hand, however, their undisputed leader, Paul Pogba, has never played as well in a tournament as he did in this one. A commanding presence in midfield, Pogba has done a lot to justify his reputation as a world-class midfielder. This remains true even though Les Blues failed to make it through to the next stage.

Certainly, there were a lot of debates about what Ferran Torres‘ role would be in Spain’s setup for the European Championship. In fact, doubts lingered about many of the Spanish players. Against Croatia, when it mattered most, Torres came good. The Manchester City forward provided two assists and a goal as Spain narrowly edged out Croatia in extra-time.

Who did you have in your draft for the FootballCoin contests in the Round of 16? Who will you be lining up for the Quarter-Finals? Get your teams ready and get ready to win XFC prizes. 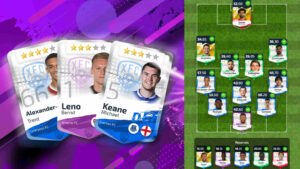