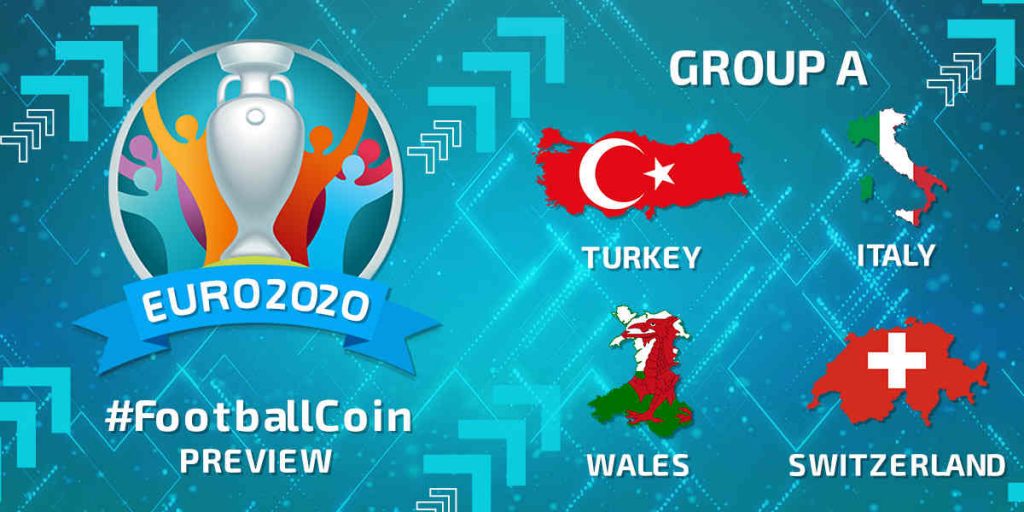 Group A of Euro 2020 finds Italy, historically one of the continent’s greatest sides, take on three strong challengers that dare dream of greatness. Expect hotly disputed matches all around. Expect, also, to see top professionals on each team. Let’s unpack and preview what Italy, Switzerland, Turkey and Wales have prepared for the European Championship.

It’s been three years since Italy suffered one of the greatest humiliations in the nation’s history. In 2018, Squadra Azzura failed to qualify for the World Cup. Many in Italy wept and criticized the team’s direction. Yet, in all the turmoil, one thing was clear. Italy would soon rise again.

The Italians are, after all, one of the most successful teams in world football. They’ve won the World Cup four times and the Euros once. They qualified for this edition quite comfortably, winning all of their group games.

The run of form coincides with an upward trend in the fate of Serie A, and a rise of a talented new generation of players. Look out, especially, for a host of great passers, although defensive rigor is also part of the course for Roberto Mancini’s side. Italy may not be favorites just yet, but this could all change after a few games.

Chances are that the Swiss will look back on this period as one of the best in the history of the football national team. They’ve yet to win silverware, sure. But, during the past few years they have managed to play at the same level as some of the world’s best teams.

Qualification was won comfortably out of a of group that included Denmark and the Republic of Ireland. It comes as little surprise considering the host of Swiss players active within some of the continent’s best leagues.

Getting of the group is not a given, but Vladmir Petkovic’s team have acquired enough tournament experience to feel comfortable about their chances.

Football is the most popular sport in the world. Still, few nations are more passionate about the sport as Turkey. The country’s national league is an excuse for some of the fiercest sporting battles in the world. As a consequence, Turkey is used with developing tough, street-wise footballers.

They qualified after going neck and neck with world champions France and overcoming Iceland. They have a mix of decorated veterans like Burak Yilmaz and willing youngsters like Hakan Calhanoglu.

Besides all of this, Turkey has been anxiously waiting for noteworthy success for some time now. Motivated and capable, the Turks are one of the teams to watch.

Wales have managed back to back qualifications to European Championship tournaments and are anxious to show that their occasionally brilliant performances displayed in recent years are no fluke. The team managed to beat Slovakia and Hungary for a direct qualification spot in one of the tightest races in the preliminary stages.

The majority of the Welsh squad play for Premier League teams. This will no doubt give them the experience needed in taking on top-class opposition. It may come down to the Rob Page’s ability to get the best out the talented, but quickly aging Gareth Bale and Aaron Ramsey. 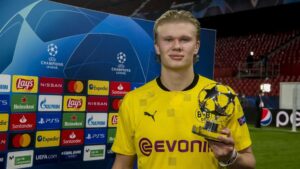