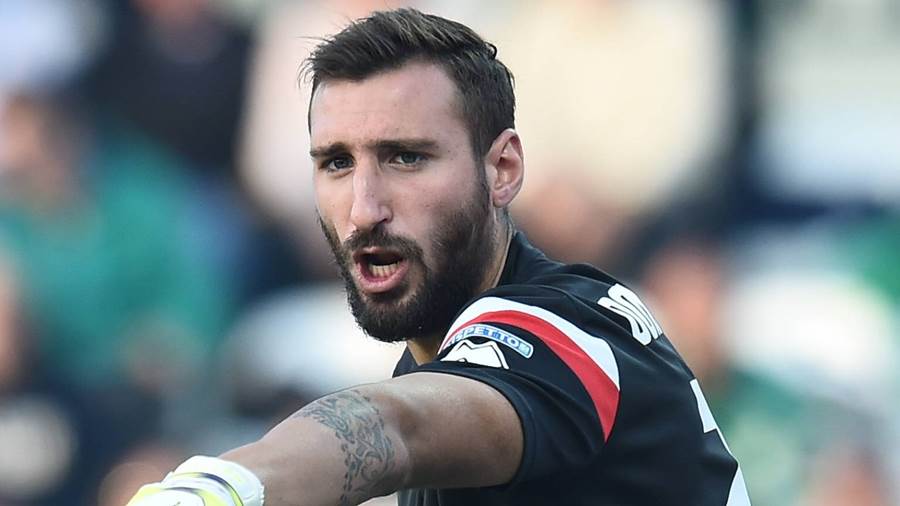 Bayern Munich and Milan in the latest of a series of high profile friendlies, with the Italian side coming out clear winners.

The International Champions Cup held in Asia and the U.S.A. has been keeping football fans busy during the summer, delivering the sort of games usually reserved for the Champions League competition. The series of friendlies are organised in the form of a tournament with the games being played in the United States, China and Singapore. It’s also a very good opportunity for Europe’s biggest clubs to extend their fanbase to a global audience. 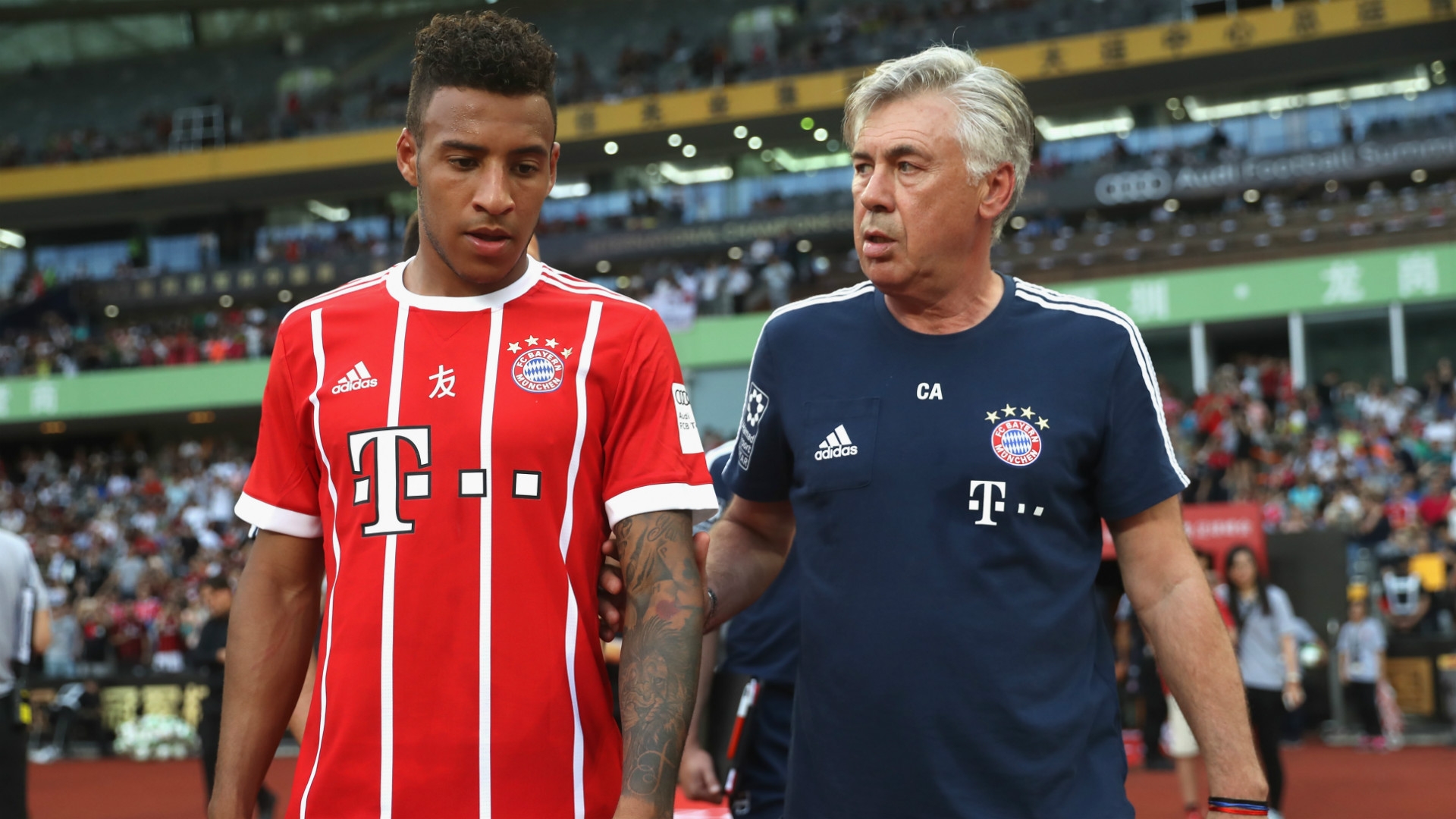 With the game between German champions Bayern and AC Milan, most neutral fans were curious to see how the newly improved Italian side would present itself. Milan has been the most active team during the transfer break. With a seemingly endless stream of cash at their disposal, they have been able to buy top players left and right in an attempt to get the club back to its glory days.

But after all how successful could the “new Milan” be against the tested formula of, seemingly eternal Bundesliga champions, Bayern? After all, for the last few years, Milan has been a side struggling with mediocrity in a Serie A competition that leaves plenty of opportunities for success. 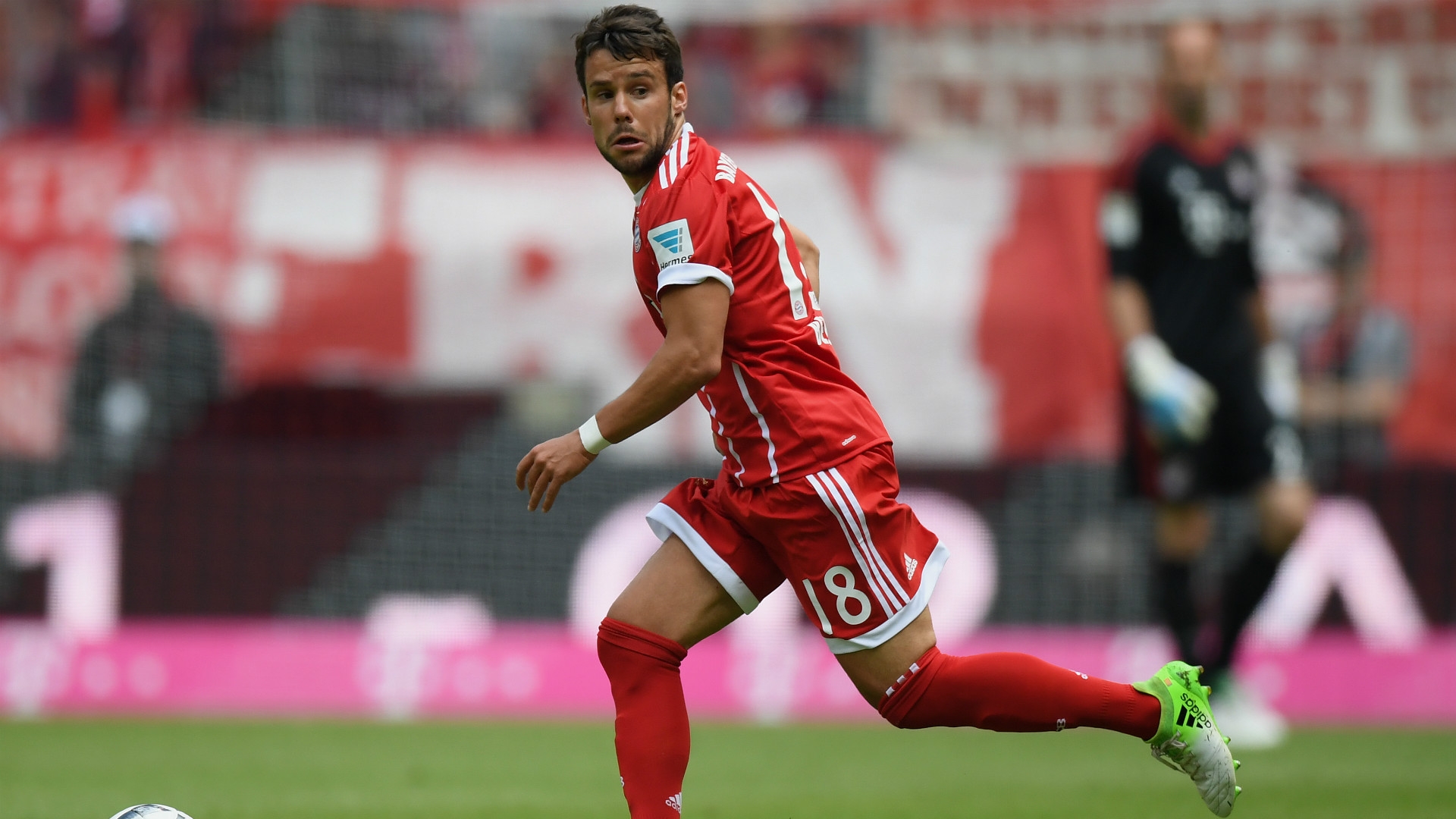 It turns out Milan is pretty much ready to go. Montella’s team won by a clear four goal margin that left even Bayern manager Carlo Ancelotti shocked. Patrick Cutrone scored twice, with Franck Kessie and Hakan Calhanoglu contributing to the scoreline.

“I am surprised by the result,” Ancelotti confessed. “I am disappointed, we did not have any balance and we did not play well. This should not happen to us. The transition game did not work. There is still time to prepare for the season and that is what we need to do. In Shanghai [against Arsenal] we played well for 50 minutes.”

The manager says that despite these being friendly games, the team needs to focus on their performances and improve for the upcoming season. “The results are not good. The most important thing is to improve our condition and not have any injuries so we are ready for the Supercup.” 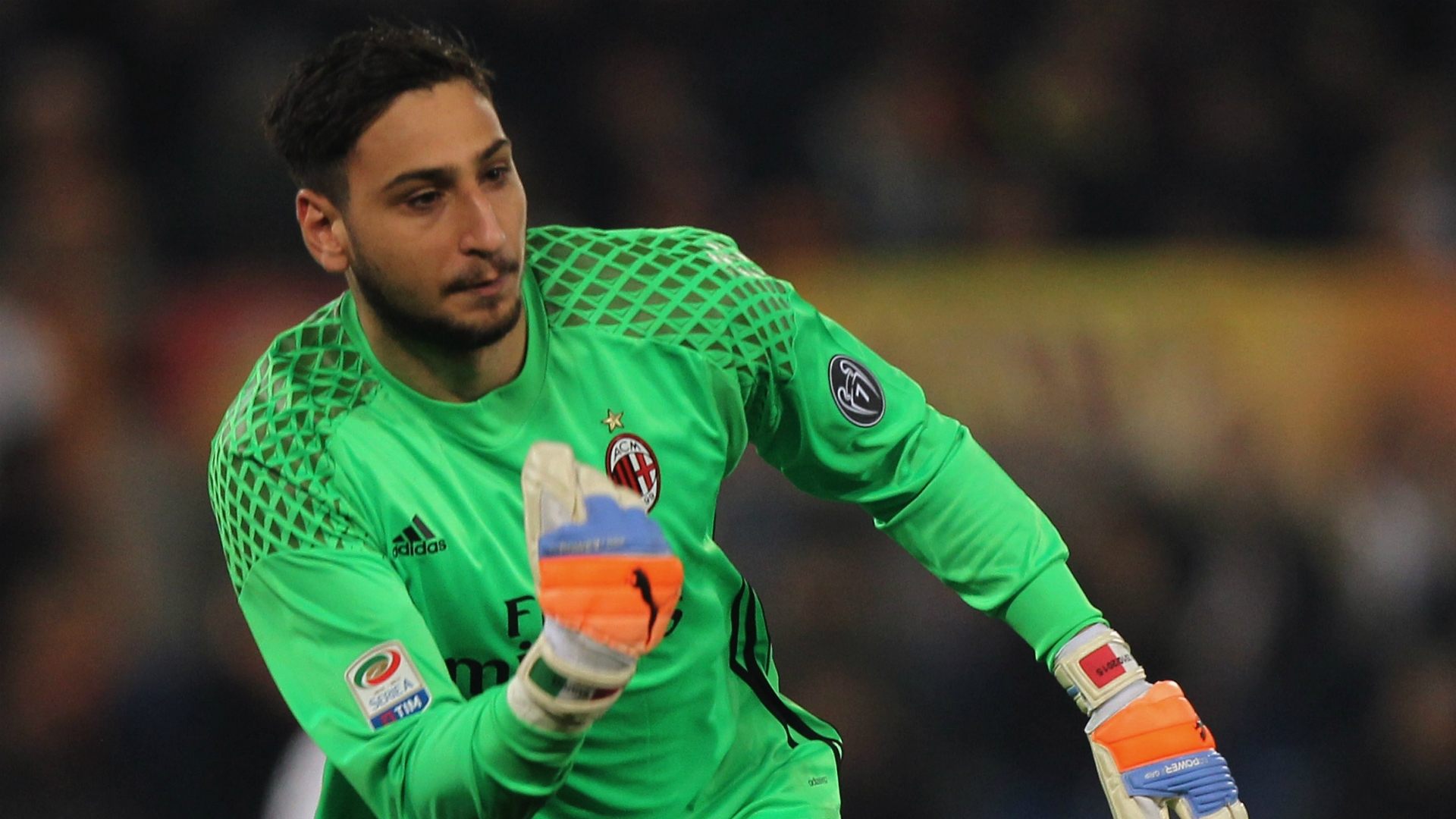 As for Milan, it’s certainly still too early to tell anything for sure. The team is making a point of showing that, at least for the time being, they have the financial force to bring in some of the world’s best players. The team is expecting to use these improvements to try and still the title away from Juventus after a six-year run. If things move along in similar fashion to the way they did tonight, it will once and for all answer the eternal question of whether money can buy success in professional sports.

If things move along in similar fashion to the way they did tonight, it will once and for all answer the eternal question of whether money can buy success in professional sports. But most folks knew that already.