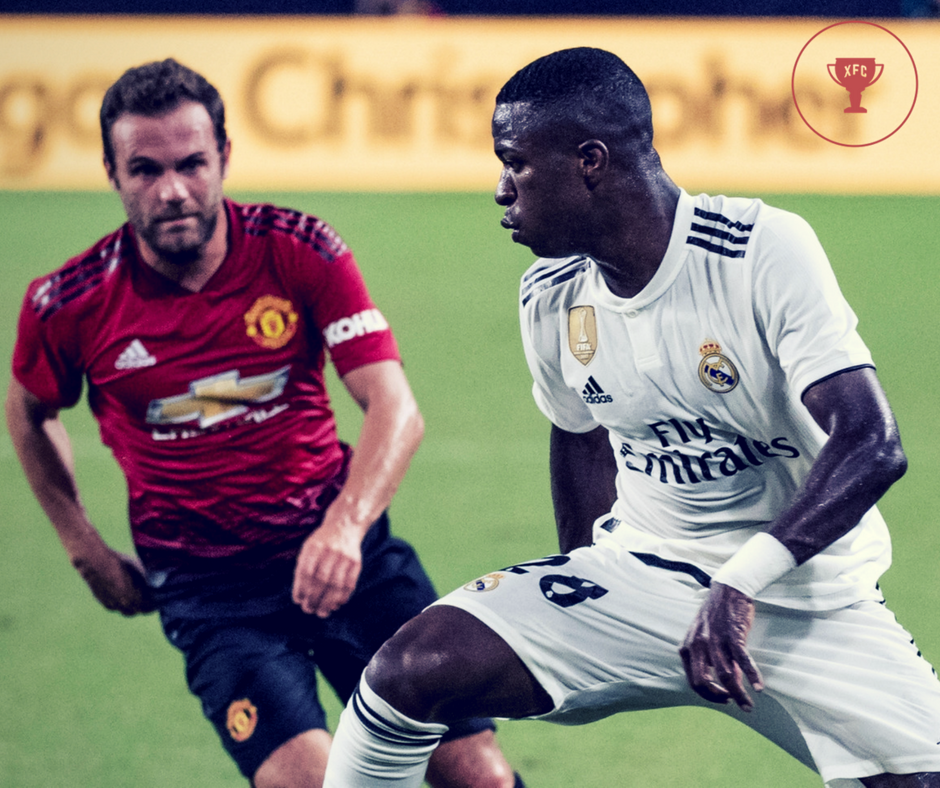 Signup now!
Home » How much are teams earning for taking part in the 2018 International Champions Cup?

Truly friendly fixtures are more and more turning into a thing of the past. For big clubs, the calendar is busier then ever. UEFA will introduce the Nations League this year. National teams will replace their friendly with matches against evenly matches teams. This will effectively put an end to national teams playing exhibition games. And since 2013 many of the top clubs choose to take part in the International Champions Cup in the pre-season period.

Contents show
1What is the ICC?
2Who is taking part in the 018 International Champions Cup?
3Why are the clubs eager to participate in the ICC?
4What’s the ICC’s future?
5Related

What is the ICC?

It’s a competition designed to be played annually, as warm-up prior to the regular season. The objective of the organizers is to have only the world’s most marketable teams taking part. A trophy is put on the line to raise the stakes. Simply put, it’s kind of like the Champions League, if the biggest clubs would be resting many of their players and nobody really remembered who won last year’s event.

Who is taking part in the 018 International Champions Cup? 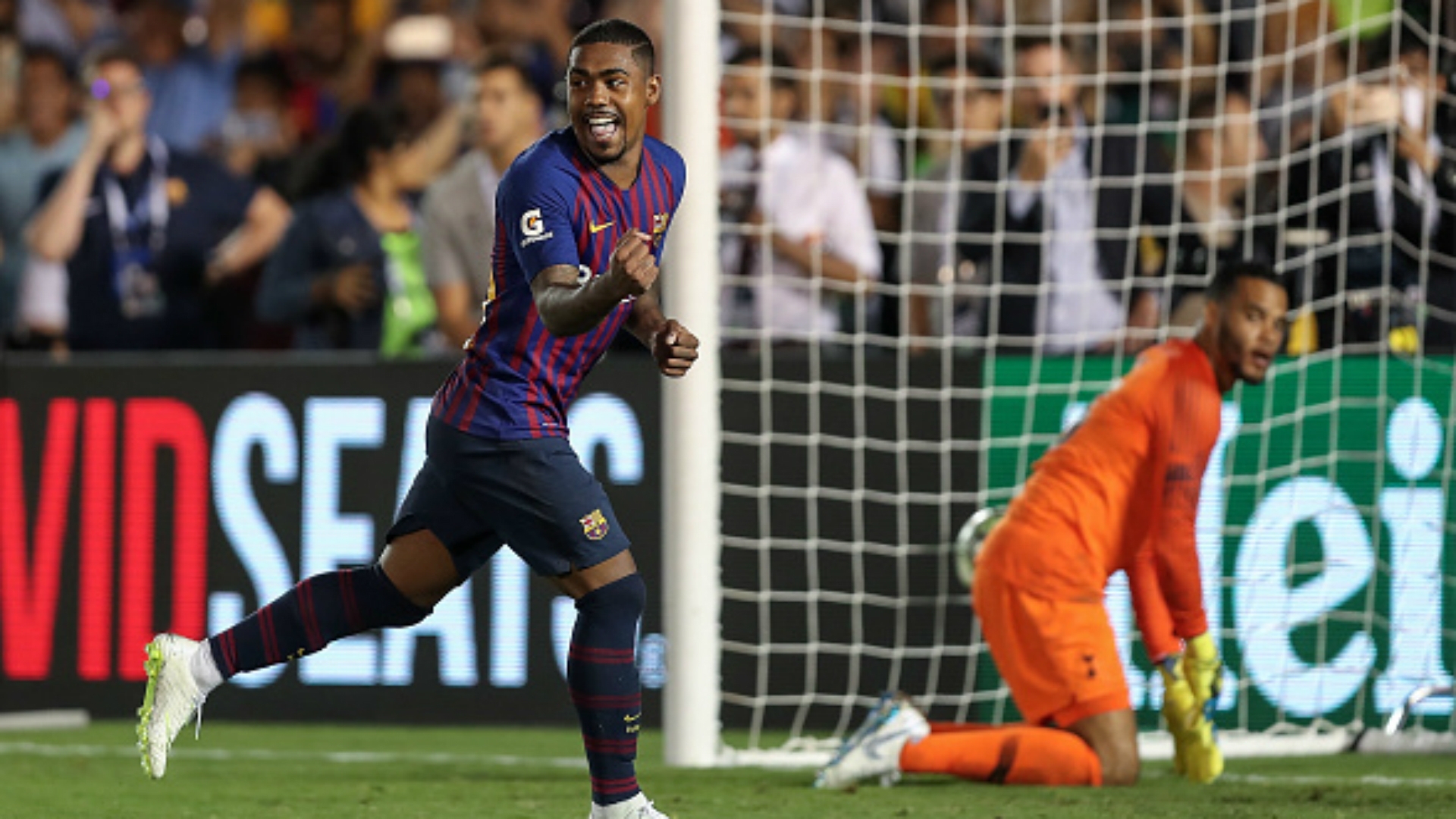 Why are the clubs eager to participate in the ICC?

Jose Mourinho looked terribly upset about the strain the pre-season friendlies were putting on his players. After United’s defeat byLiverpool, he assured reporters that what they saw was not the finished product. He also seemed bothered about having to play so many youth players in these games. It struck many as odd. Especially given the fact that pre-season friendlies are usually used as a way to to try out new players and tactics. Then why is Manchester United spreading itself thin? 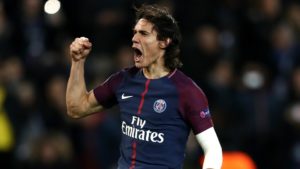 The answer simply is that the tournament is a very lucrative deal for the clubs. The competition needs big name players and teams as much as those need the exposure. All matter of marketing and sponsorship deals are at play during the competition.

Attendance and merchandising are other important factors. Stadiums are usually full. And there’s a good reason why. Just last night, spectators from the U.S. who may not get the chance to see Champions League football live, were offered the opportunity to watch Manchester United play Real Madrid. The fans’ interest translates into revenue from merchandising.

Teams also receive a hefty participation fee for their effort. In 2017 three clubs, Manchester United, Barcelona and Real Madrid received a £20 million. This is before any add-ons come into play. The rest of the teams received between £12 and £5 million.

The competition is likely to move forward in the years to come. While it does have a way to travel before becoming a top tier tournament, everyone involved seems happy with the arrangement. The spectacle offered by the games is one that fans are set to continue and enjoy. The strain put on the players is something clubs are willing to risk. But there’s little replacing the Champions League, Premier League or La Liga. Rest assured, all these competitions will be featured in the new season’s FootballCoin contests.