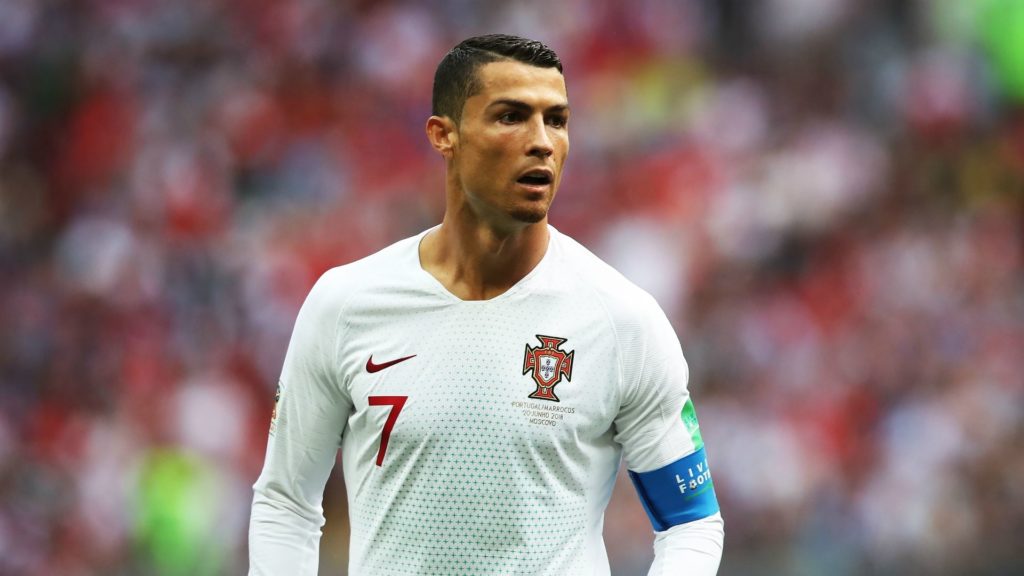 Signup now!
Home » FootballCoin Journal Day 12: Last chance for Salah and Benatia at the World Cup. Will he get a spot on your FootballCoin team?

The 12th day brings four matched in the World Cup. Most of them will matter the most for the team record. Being on the verge of elimination from the World Cup, will these teams use this last chance to impress their audience? Many of their football players have free player cards in FootballCoin. But will there be any manager willing to risk and use them in their game formula?

Five players who have free player cards in FootballCoin: 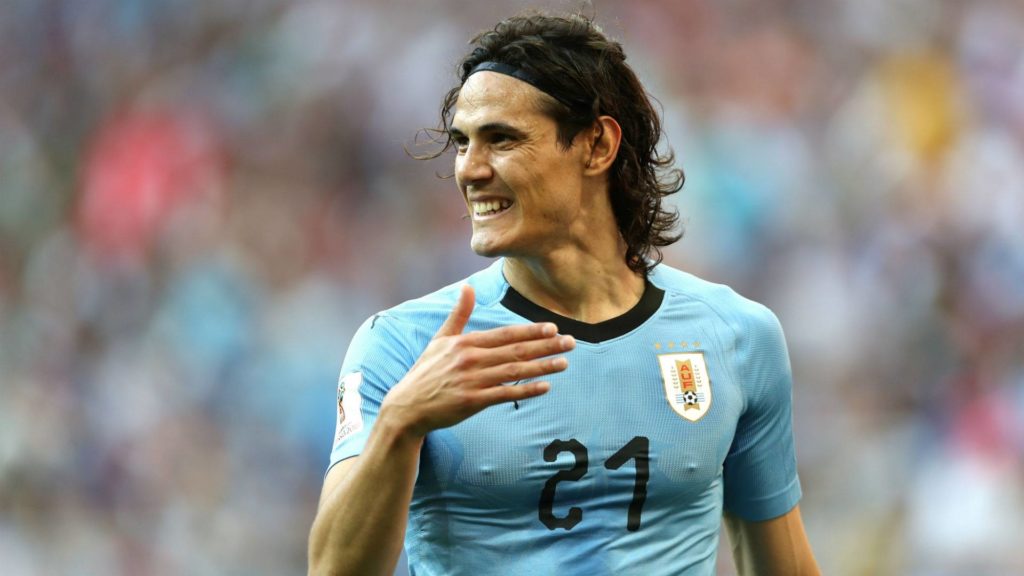 The last game of the group stage is at the same time. The initial purpose of this time management decision was to avoid any possible arrangement which could have offered an advantage to any of the teams playing. But on this occasion, the names of almost all of the teams, from groups A and B, which will make it to the group of 16 are known. 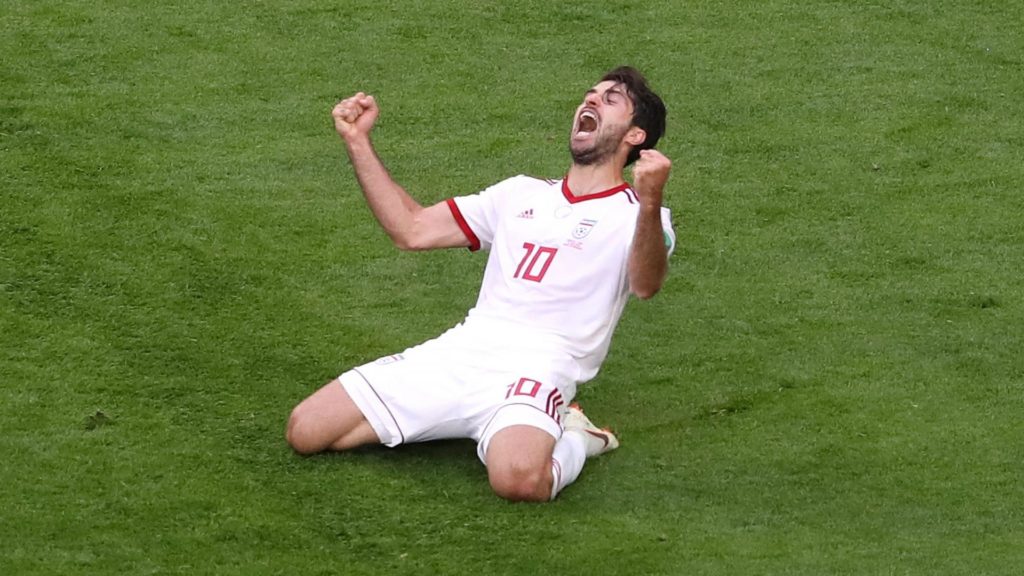 There is only one exception. Iran must win the game against Portugal in order to qualify.

The games of Portugal and Spain are a great chance for FootballCoin manager to get some extra points. Russia meets Uruguay for a game which will determine the winner of Group A. Most of their players have free player cards in FootballCoin. And most of them had a high score in their last match. 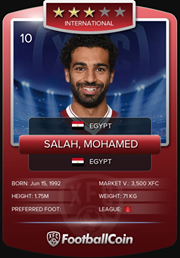 For Egypt, the match against Saudi Arabia is a consolation award. Because of an injury that Mohamed Salah got after the Champions League final, he wasn’t able to help too much the African team during their first two games. Against the Saudi, the Egyptians are expected to win and give an overall good performance.

The national team of Iran entered the race for the group of 16, when they won against Morocco, thanks to an own goal scored by the Moroccan team in extra time. But they still have to win against Portugal to qualify. Cristiano Ronaldo and his teammates seem determined to add some extra goals to their books and to win the group, by surpassing Spain.

Spain has the same objective, but they have to win against Morocco, which might be a bit of a hassle. The talented team of Morocco, having to play with anything at stake, will try to prove their value against the La Roja. The only thing for which they are playing is their team reputation and possible transfers in Europe.

Here is our proposal for the Free DUP – 25.06 FootballCoin contest, which is made out of players who belong to the teams which will not make it any further in the World Cup tournament.

(As there is still a chance, we didn’t include any players from Iran’s team). 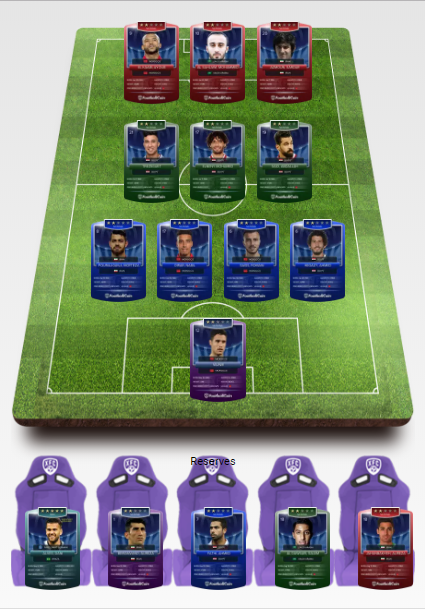 The team is made out of free player cards only, which are available for all managers. For those of you who want to play it safe, there are plenty of options for players from the Uruguay team, as well as from Portugal and Russia.

All World Cup games are featured in the FootballCoin contests. It is easy to play. And it is free.