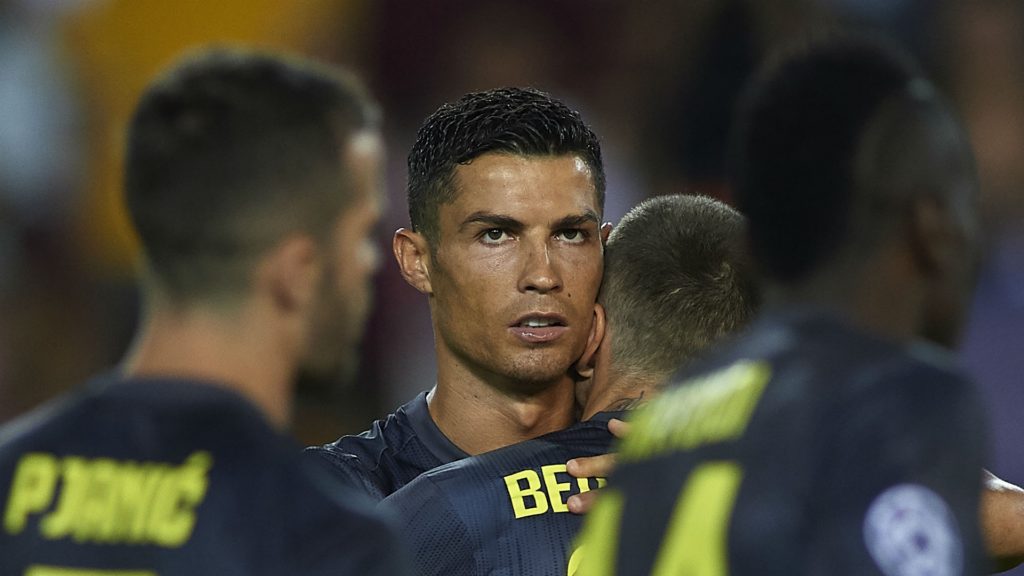 If the first day of the Champions League was bereft of important surprises, Wednesday’s matches were a whole other matter. Manchester City, AS Roma and Cristiano Ronaldo were on the list of last night’s high-profile failures.

When all the big favorites won their games on Tuesday, there was the feeling, even a fear, perhaps, that we would be without significant jolts until the group stage of the competition was over. But wednesday was a whole other matter. Ronaldo got sent off, Manchester City lost to Lyon and Paul Pogba was Manchester United’s decisive player. It was enough for fans having to pinch themselves in reassurance that they were not dreaming.

Real Madrid are building up their confidence in the post-Ronaldo era. Lopetegui’s new version of the European champions cruised to a 3-0 victory over AS Roma. Mariano, taking over the number seven jersey from previous owner, Ronaldo, put in a good performance and scored. Bale, Asensio and Isco were also highly present and effective, when on the ball. 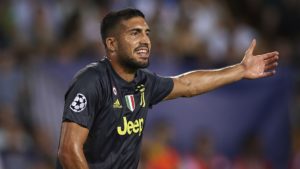 Ronaldo (9 points last night) got to make his own headlines, only, this time, for all the wrong reasons. Making his Champions League debut for Juventus, the Portuguese superstar received a red card. The fifth official was the one announcing to the referee that Juve’s number seven had knocked Jeison Murillo (25.31 points) of Valencia. The fourth UCL winner will likely be suspended for three games and unable to face former club, Manchester United.

Debates over whether the decision was harsh will linger on for some time, but the fact is that Juventus looked strong even with ten men on. Miralem Pjanic (48.36 points) converted twice from the penalty spot, to ensure victory and the Serie A champions never really looked like losing. 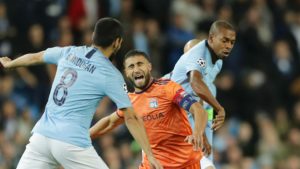 The two big Manchester clubs enjoyed wholly disparate experiences in their first Champions League game. Pep Guardiola, still serving a suspension, could only look on as City succumbed to a 2-1 away defeat to France’s Olympique Lyon. As expected, City enjoyed the lion’s share of possession, more than 70%, but were served an important lesson, that they’ll need to take to heart if they are finally live out the dream of winning the European crown. 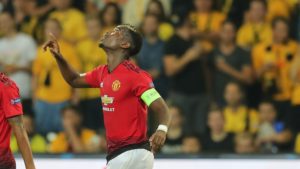 Elsewhere, Manchester United managed their third win in a row, with a 3-0 victory over Swiss’ Young Boys. The three points may have been part of the course for Mourinho’s men, but the victory will help with the team’s morale at a time when this is desperately needed. Paul Pogba (66.82 points!) scored twice, possibly helping silence his critics, who at times have included the Frenchman’s own Man United manager.

The Europa League is next on the schedule for football fans. If you think you have the spark and the football know-how, don’t forget to pick your teams for the upcoming FootballCoin contests.