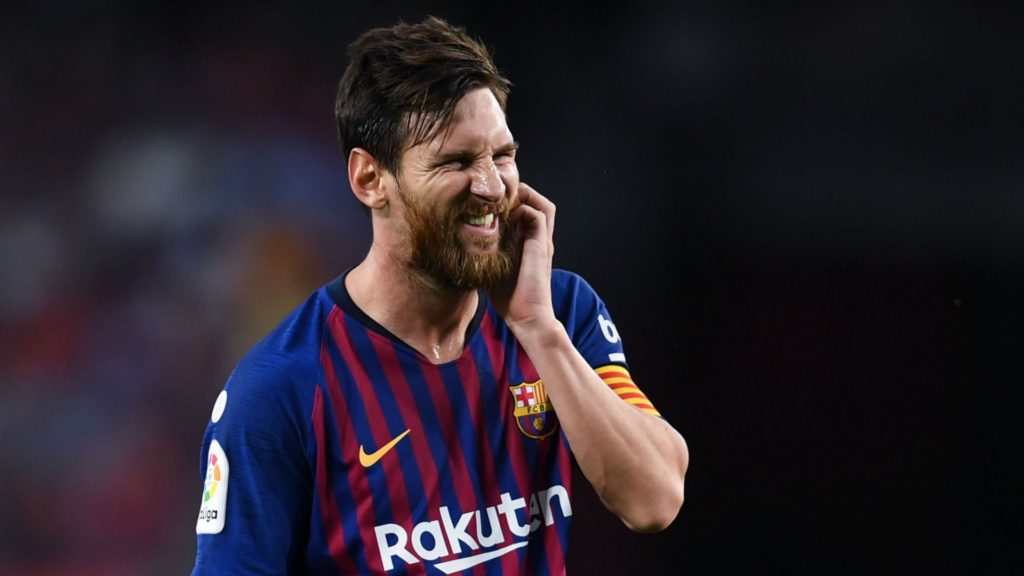 Lionel Messi has commented on Cristiano Ronaldo’s departure from La Liga. The Argentinian believes the move will negatively impact Real Madrid. On the other hand, Messi now believes that Juventus are the main favorite to win the famed Champions League prize.

It was rivalry that kept reporters busy and fans excited for many years. Without a doubt, the antagonist relationship between Barcelona’s Lionel Messi and Real Madrid’s Cristiano Ronaldo, helped the reputation of La Liga skyrocket. 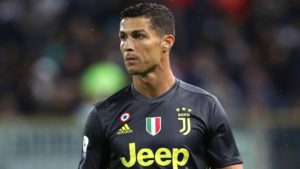 Ronaldo has chosen a new challenge in Serie A and the ripple effect has been quickly felt in decreasing attendance records at Santiago Bernabeu. And Messi believes that the impact of Ronaldo’s exit is bound to be felt in Real’s performances throughout the season. Real’s loss will be Juventus’ gain says the Argentinian forward.

“Real Madrid are one of the best teams in the world and they have a great squad. [But] it’s evident that the absence of Ronaldo makes them less good and makes Juventus [one of the] clear favourites to win the Champions League,” Messi tells Catalunya Radi

“It surprised me [when he left]. I didn’t imagine him leaving Madrid or joining Juventus. There were a lot of teams that wanted him. It surprised me, but he has gone to a very good team.”

Contents show
1Is Juventus a stronger team with Ronaldo?
2Will Real Madrid enter into decline without Ronaldo?
3Related

Is Juventus a stronger team with Ronaldo?

The aftermath of CR7 transfer to the Serie A champs has been enormous. Juventus’ marketing potential has been greatly raised. Player salaries have generally been increased in accordance with Ronaldo’s wages. And there is a prevailing sense of optimism about the club’s chances of winning the Champions League.

But has Ronaldo made Juventus better? It’s too early to say. Juventus has already moved top of the Serie A, but that has raised few eyebrows. The Serie A is a competition that I Bianconeri have dominated for almost a decade now. The real tests for the squad will come in the final stages of the Champions League.

Has Ronaldo impressed at Juventus? The forward has failed to score despite creating numerous chances in all the games in which he’s played. That has some fans worried. However, it should be remembered that Ronaldo started out last season in similar fashion and ended up winning the Champions League.

Will Real Madrid enter into decline without Ronaldo?

Real Madrid is the most successful European club, having won the Champions League an incredible 13 times. Ronaldo has been a key figure in four of these victories. The absence of the Portuguese will be significant in the beginning of the season, certainly. However, Real Madrid has always managed to replace its stars. 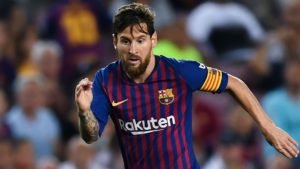 The Spanish giants have taken a courageous decision in not replacing Ronaldo with another star player of similar caliber. Instead manager Julen Lopetegui has opted to increase the role of players already in the team’s squad. Gareth Bale and Marco Asensio have received an increased role and look to relish the opportunity.

The Champions League season is upon us. We will soon see whether Lionel Messi’s predictions turn out to be accurate. Don’t forget to register for the FootballCoin contests and pick your perfect teams. We’ll be watching and looking to reward you with important prizes.