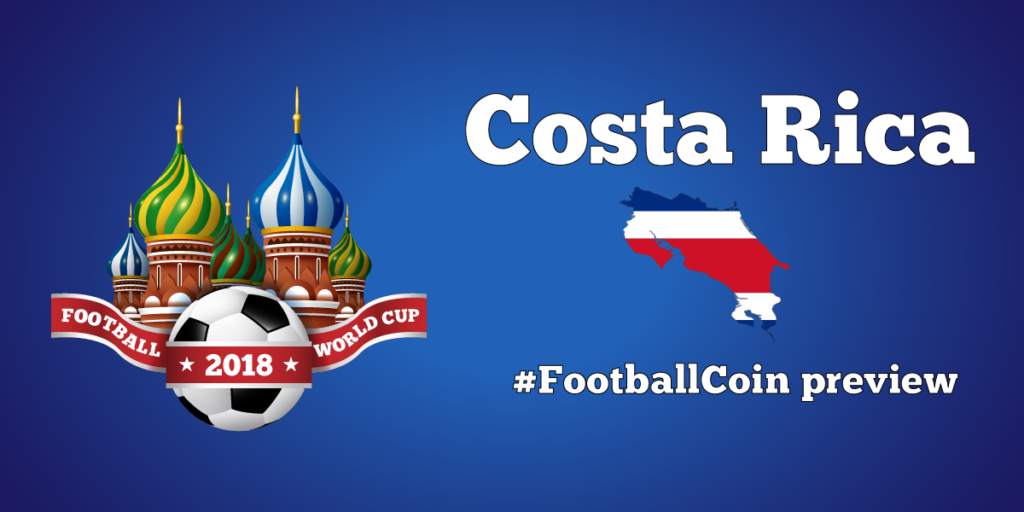 The World Cup Quarter-finalists from 2014, Costa Rica made it to Russia after securing the second place in the qualifiers, after Mexico. For Los Ticos will be hard to match their 2014 performance when they managed to beat higher ranked teams like Italy, Uruguay and Greece, and lost to Holland on penalties.

Costa Rica is the most successful national football team in the history of Central America. This reputation of a surprise team will give them a different status. Also, their team is now composed of the famous goalkeeper of Real Madrid, Keylor Navas, a valuable player who has a great experience from major European competitions.

Having the second oldest squads in the tournament, the couch, Oscar Ramirez, has a hard job, in a tricky group. Brasil, Switzerland and Serbia are tough to play against, and it will take much more than luck to recreate the 2014 success.

Another name to remember is of the midfielder, Celso Borges, a player who keeps it simple and gets the job done, but can also disguise a lot of dirty jobs. 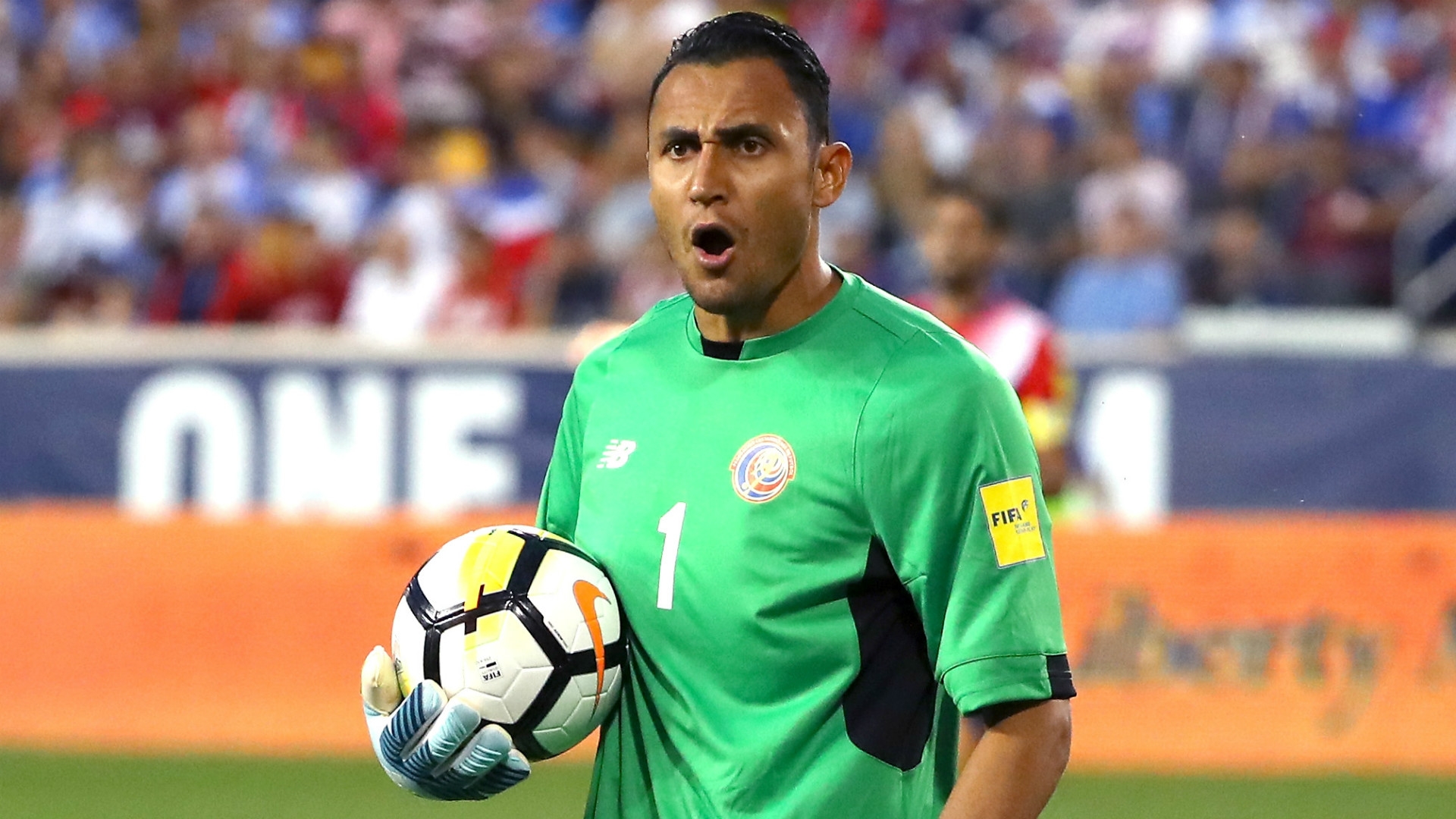 This is the fifth World Cup appearance for the Ticos. We can also expect to see some spectacular saves from Keylor Navas with his cat-like reflexes.

– Prediction: The competition for the top spot in the group is tough. What got them to their past success was their hard work, and this is what people expect to see this tournament in the Costa Rican games.