“Football’s coming home” has once again become the rallying cry for England fans. But some, like former Oasis guitarist Noel Gallagher, are not convinced, leading fans to question their patriotism.

The Gallagher brothers have rarely agreed on matters. Their final argument involved a guitar being used like an axe, fruit being thrown about liberally and enough curse words to make Caligula blush. Oasis split up, leaving football fans hooligans across England with little to cheer for. 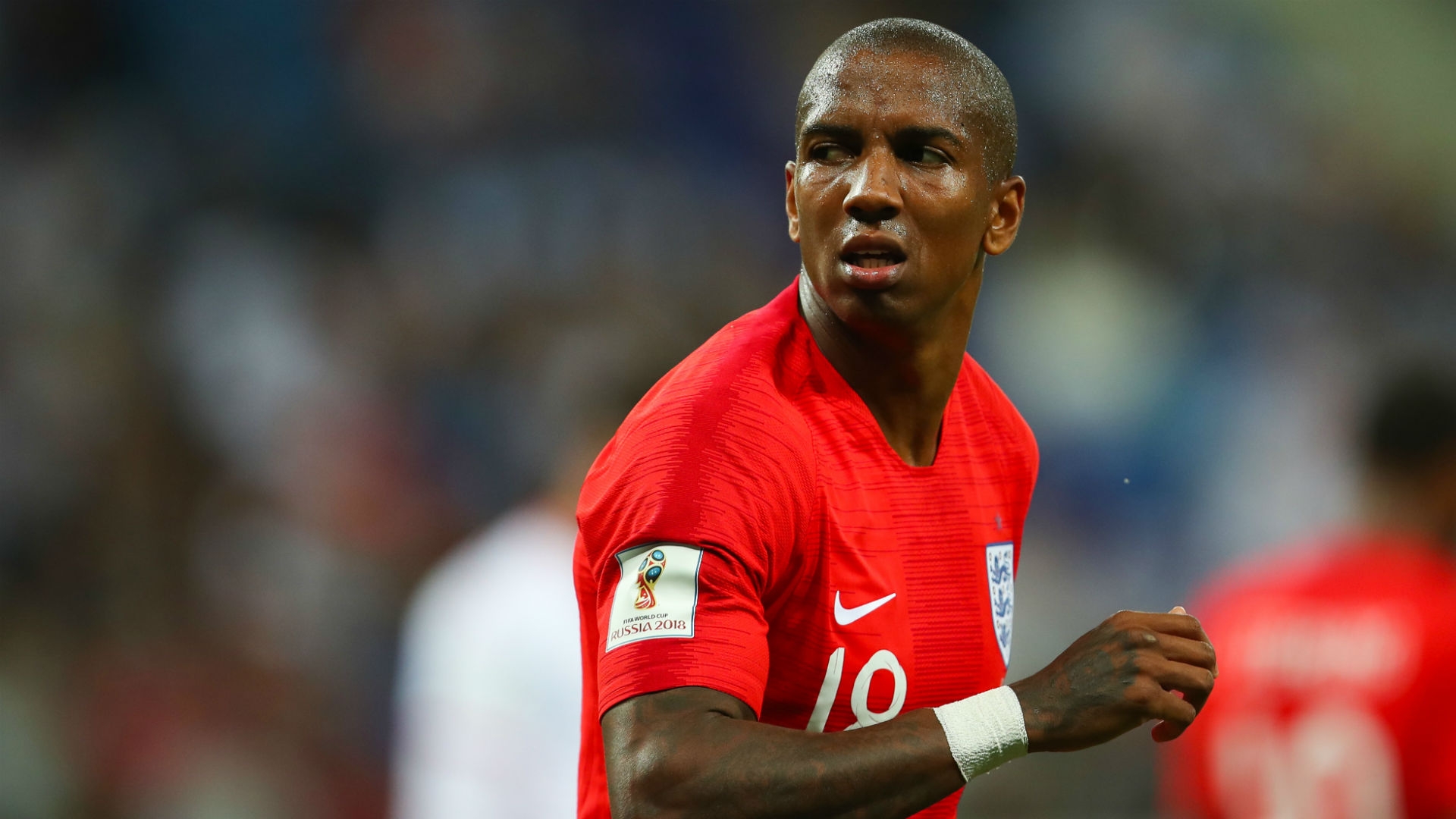 But now England is in the World Cup semi-finals. The fans are overjoyed. Pundits are surprised. And, as expected the Gallaghers are once again in disagreement. This time about the team’s chances.

Noel Gallagher recently told the audience at one of his concerts to forget about “football coming home”. The audience greeted this with considerable booing.

Brother Liam quickly took aim at his former bandmate. The singer accused Noel of not supporting the national team. Furthermore, he seemed to imply that Noe’s wife is forbidding him from lending his support. Not even an England World Cup win looks likely to get Oasis to reunite.

It’s the slogan seemingly uniting a country at the moment. But non-England readers may be confused. What’s the origin of the title? Simply put it references two things. Obviously it’s the fact that the English invented football. Secondly, it references a World Cup anthem from the 1990’s.

Other British celebrities have weighed in. There’s an overwhelming optimism of course. Former England captain David Beckham is certain of his former team’s chances of winning the World Cup. 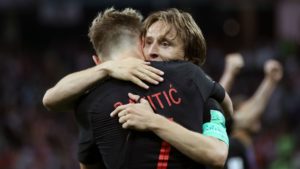 England is facing Croatia tomorrow with the winning team set to meet either France or Belgium in the final. All remaining games in the World Cup are set to be hosted through FootballCoin contests. Join our free contests with a chance to win important cryptocurrency prizes.