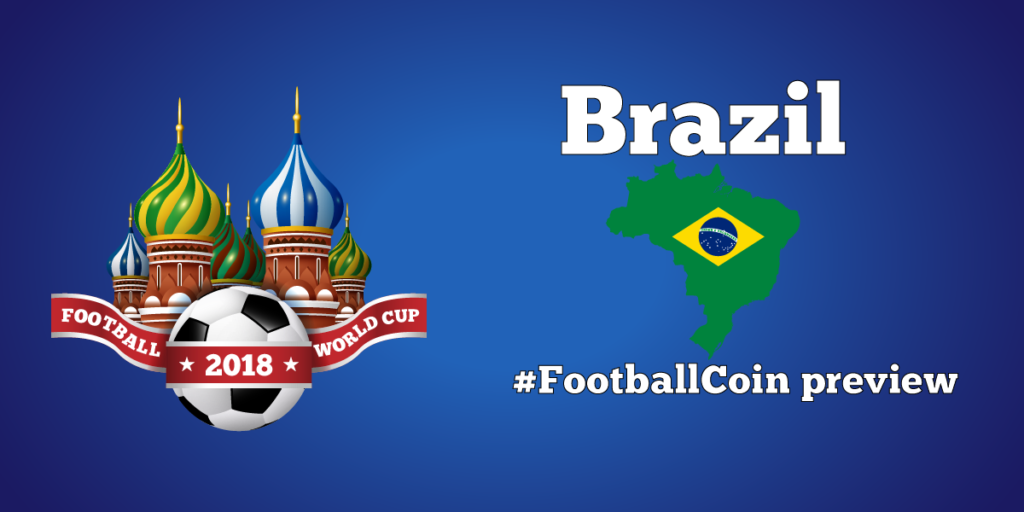 The most successful national team in the history of the World Cup, Brazil, has never missed a tournament since the competition’s beginning in 1930. Of course, for the South Americans anything other than victory in the competition will be deemed a failure. And with the team not having reached the final since 2002, a top performance seems overdue. 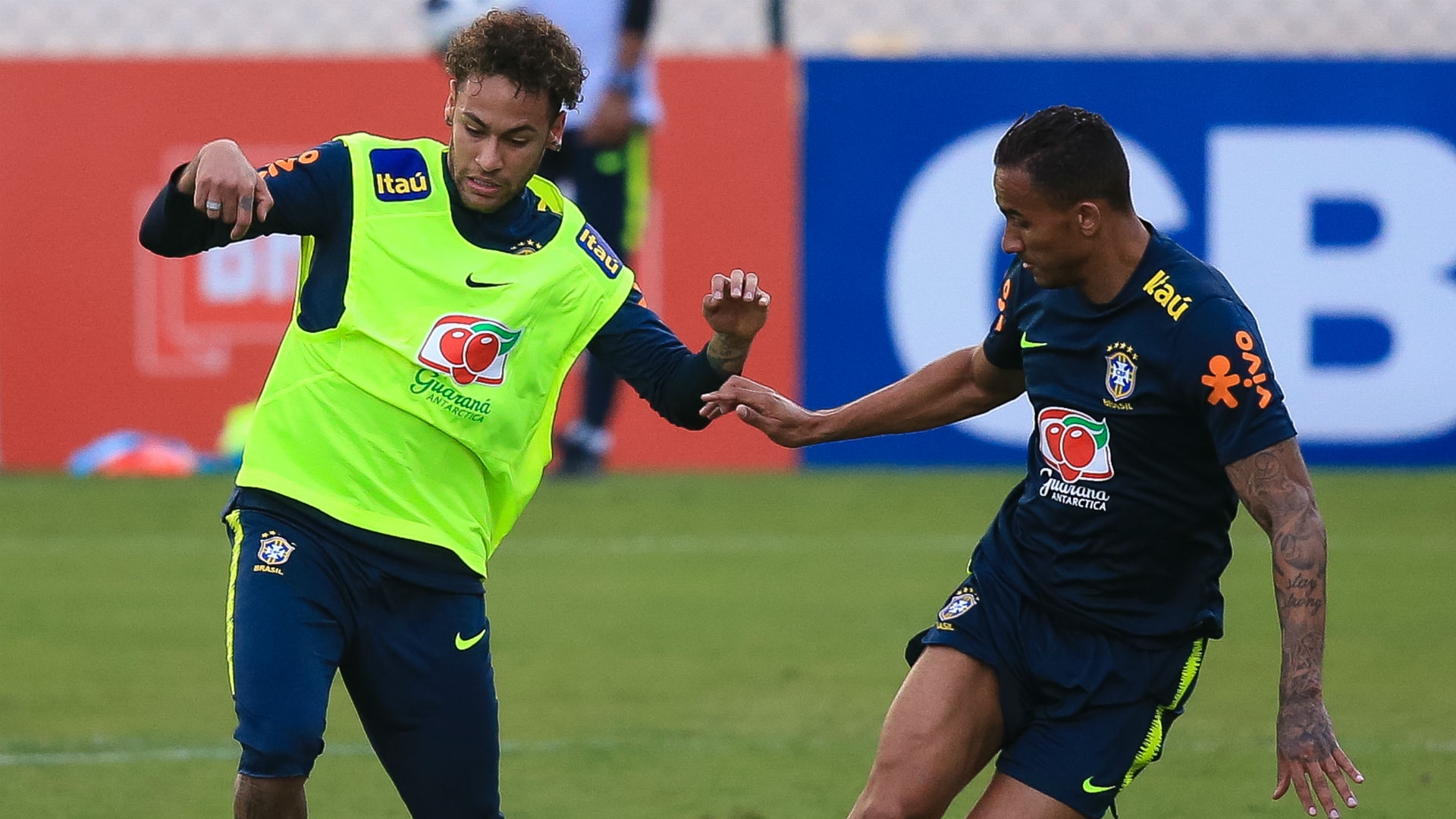 Brazil has had a particularly impressive qualification campaign, becoming the first national team (besides hosts Russia) to qualify for the 2018 tournament. They’ve done so on the strength of a high quality squad that includes numerous world-class players, playing for some of the world’s biggest clubs.

Despite the host of famous names, Neymar is undeniably the team’s star. It will therefore be vital that forward manage to overcome the injury concerns that have plagued much of the second part of the season. 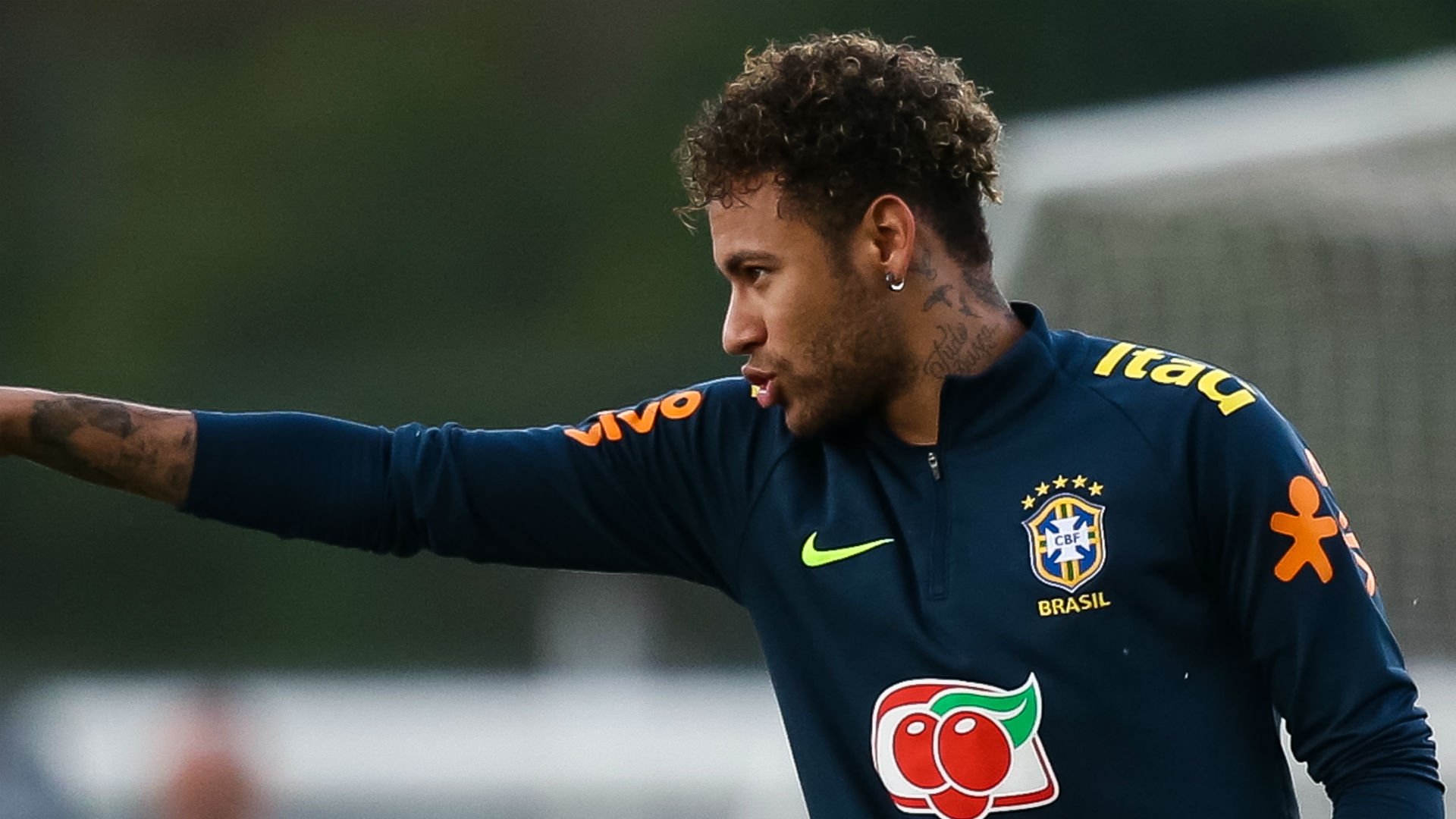 – Prediction: Brazil are among the top favorites to win the competition. That will surprise exactly no one. They’ve won five times in the past and the sixth tournament win seems somewhat overdue.

The initial draw seems them play against three quality sides, but finishing in first place is to be expected. Should their starting players be fit and in top form, Brazil could make their way towards the final.

However, expect the Brazilians to move into top gear by the time of the Quarter-Final stage. At this stage, it will come down to the South Americans’ ability to defeat their European counterparts in their bid for World Cup glory.