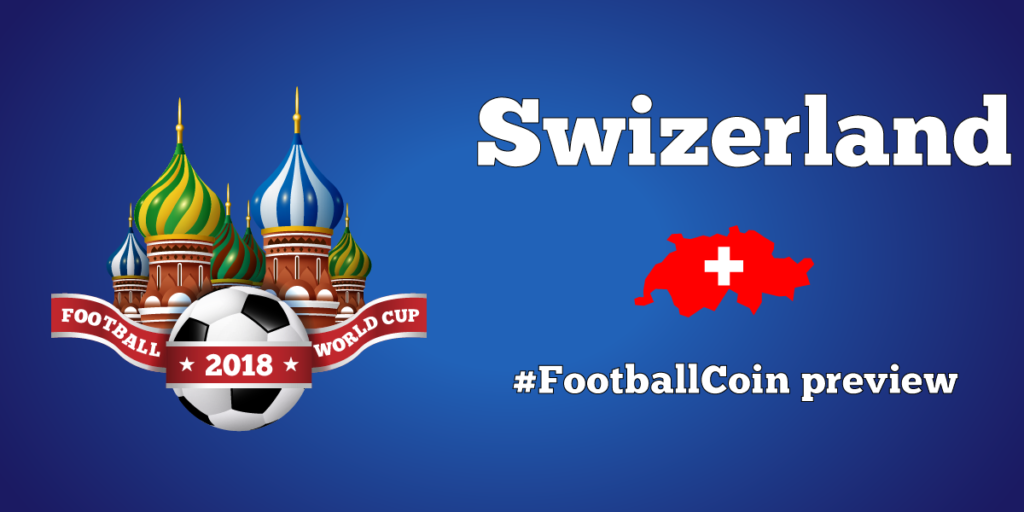 Switzerland have been quietly building a very strong side during recent years. This is their fourth straight qualification to a World Cup. And although the team qualified at the expense of Northern Ireland via a controversial penalty, expectations are for the Swiss to match their recent tournament performances and advance from their group.

A good deal of the Swiss’ players represent top sides in Serie A and Bundesliga. Their European experience should provide the necessary experience for Switzerland to perform well in this summer’s tournament. 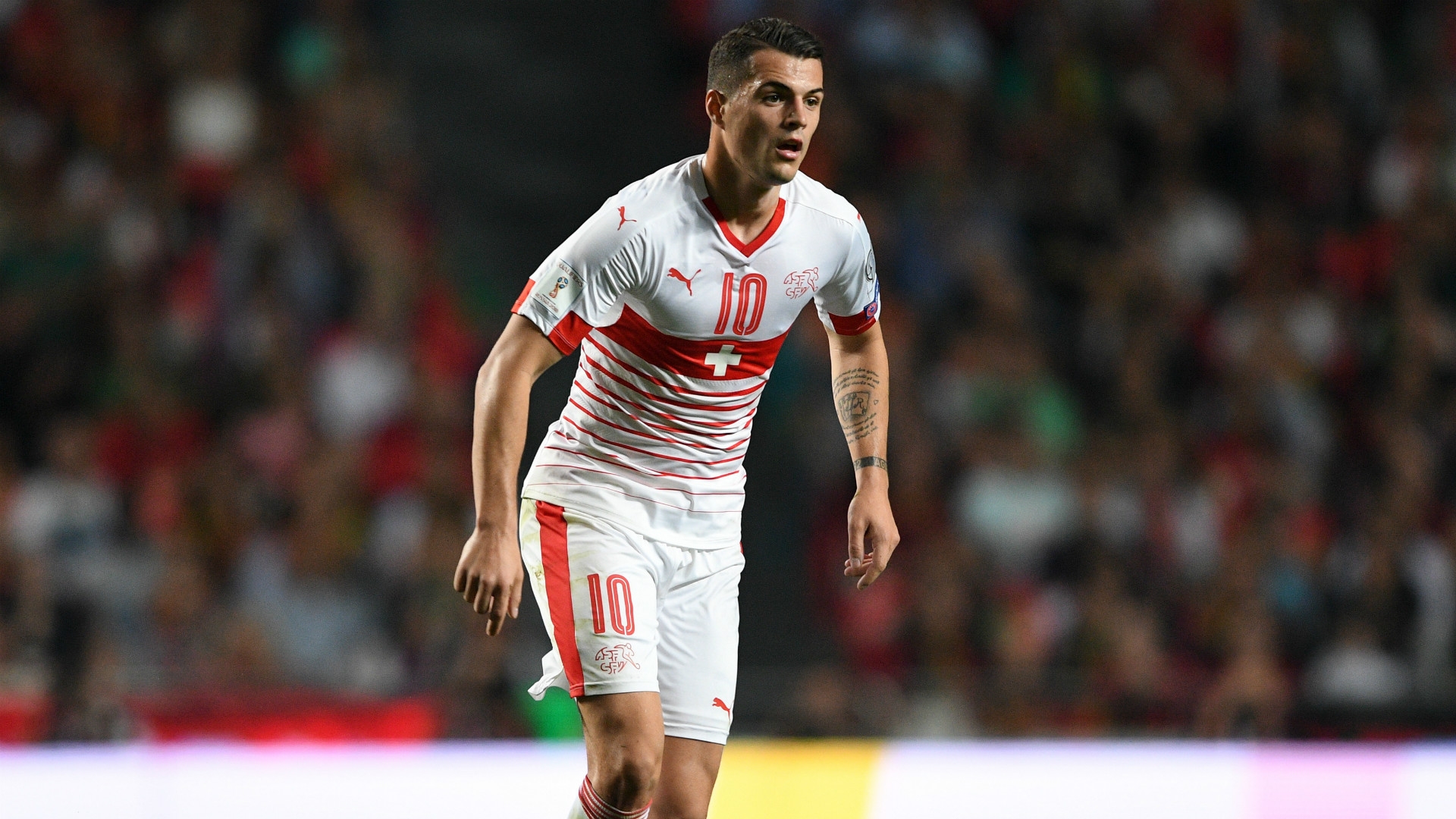 Switzerland are one of the fastest growing national teams in recent years in terms of sheer quality. However, the Swiss have been dealt a tough group that will see them struggle to qualify from their group.

Should they qualify, the Swiss are almost guaranteed to meet Germany in the first knockout round. Certainly a tough opposition will pull up a fight, but they’re certainly not favorites to move further. 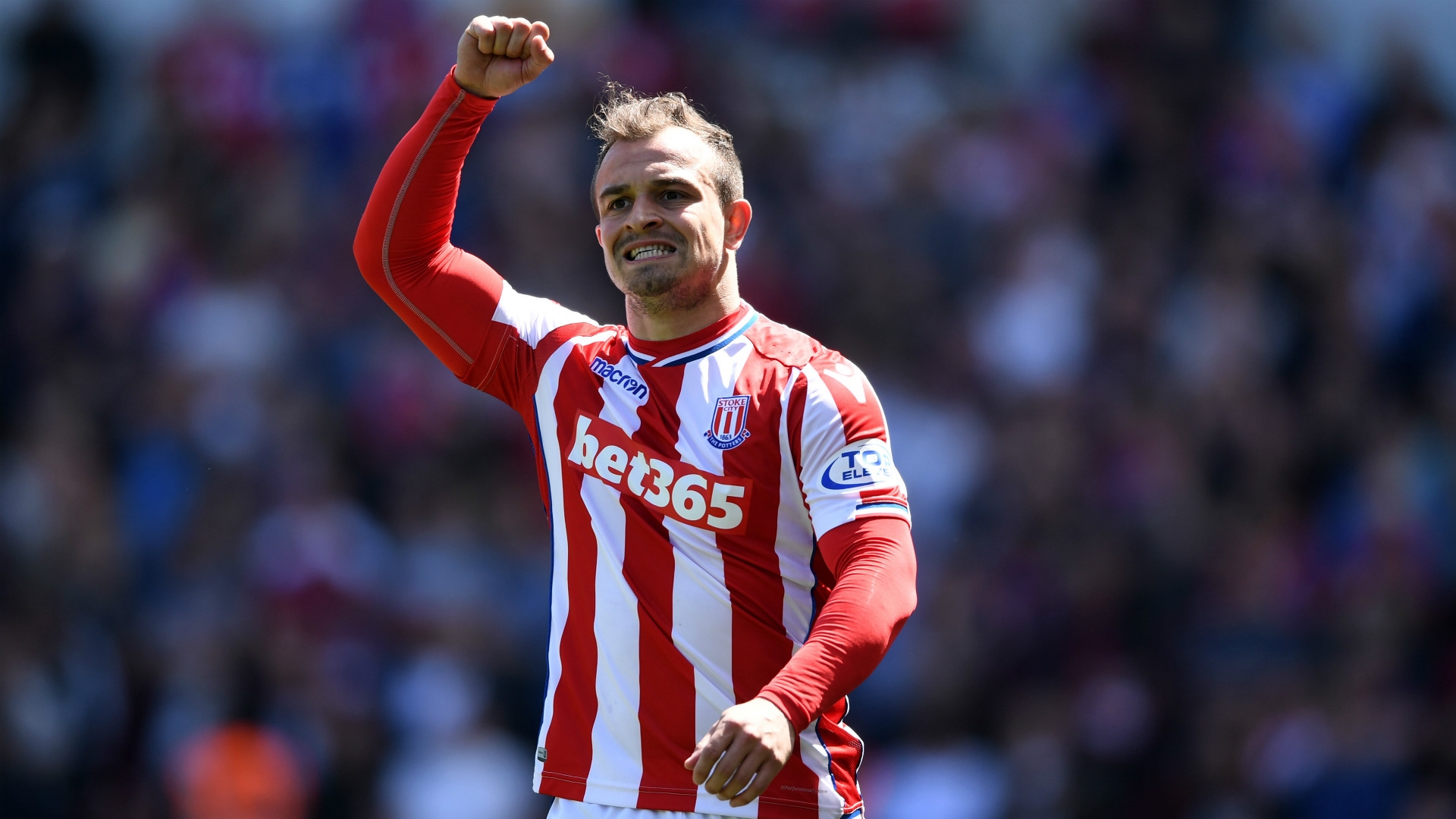