Brazil, one of the World Cup’s favorites, takes on South Korea.

The Brazilians’ confidence took a tumble after their recent defeat to Cameroon. Can the Koreans take inspiration the Africans who defeated the Selecao?

Here’s what to expect from this Round of 16 match, including the players of which you should keep track.

Casemiro – He might not be the marquee name in a stellar Brazilian side. Casemiro has, however, brought a great degree of leadership and vision. His passing has been almost flawless. And he’s proven dangerous in front of the goal.

Casemiro has five Champions League trophies to his name. Starting for Brazil in such an important game is a chance that the defensive midfielder will relish.

Marquinhos – Possibily the very best ball-playing defender in the world, Marquinhos will return to Brazil’s starting line-up. The PSG player is the kind of choice that most fantasy football fans will see as a valuable one.

The defender is one of a host of players that can utilize their considerable experience in vital matches such as this one.

Hwang Hee-Chan – The Wolves forward scored the goal against Portugal, that qualified South Korea. Hee-Chan has been on the cusp of greatness ever since his days playing for RB Leipzig.

With morale running high, this could be when everything comes together for the forward.

Hwang In-beom – The midfielder has been one of a series of a great support cast of South Korean players. The Olympiacos has proven a great playmaker for the Asians. No other player has made more passes. Besides this, he’s also usually the one to try something special. Well worth keeping on your radar. 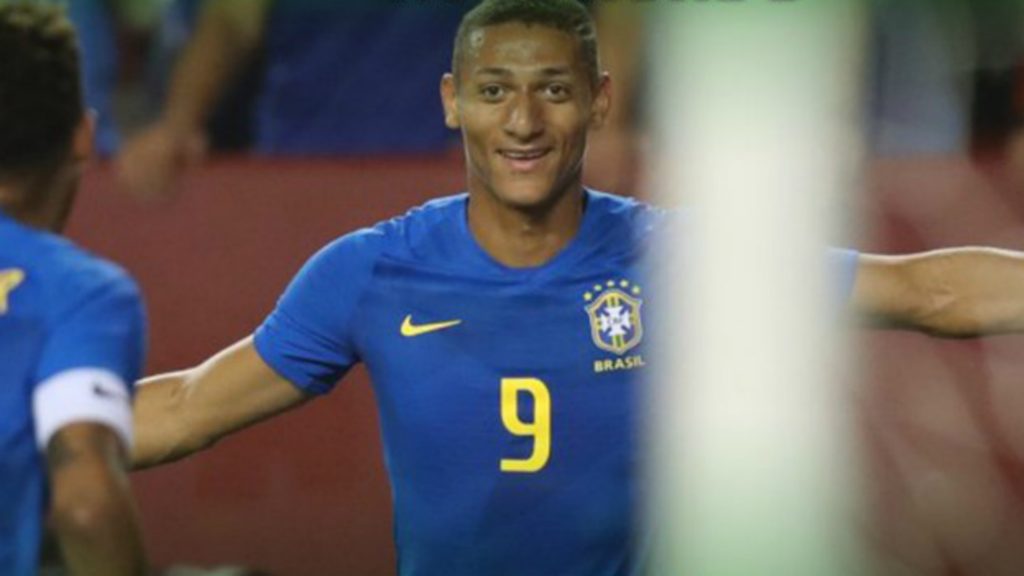 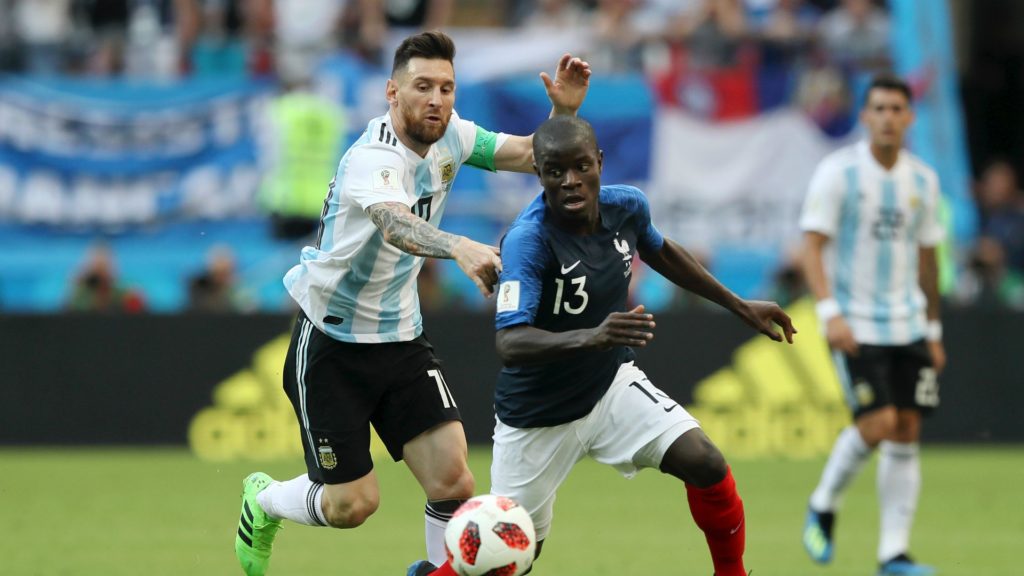 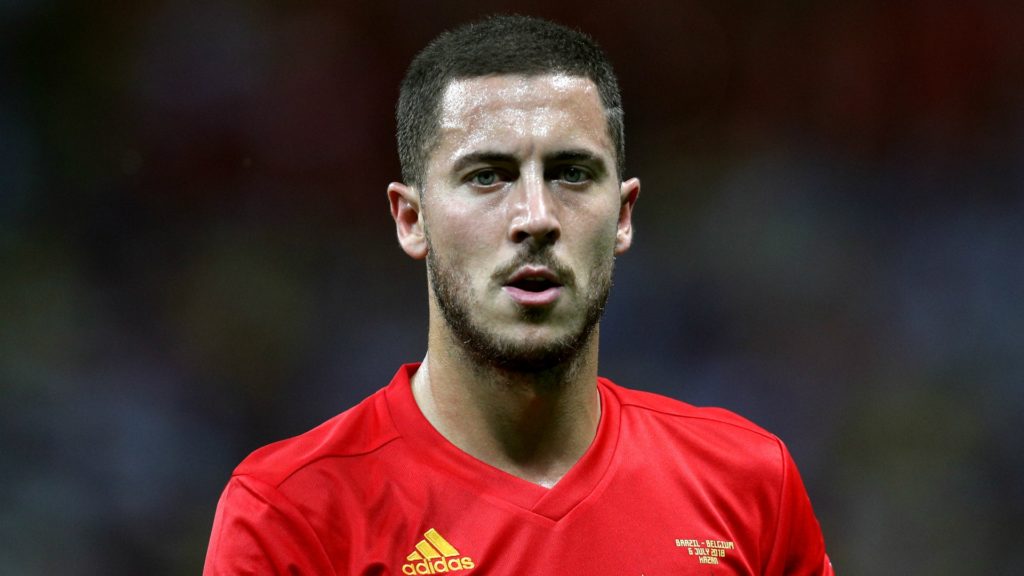 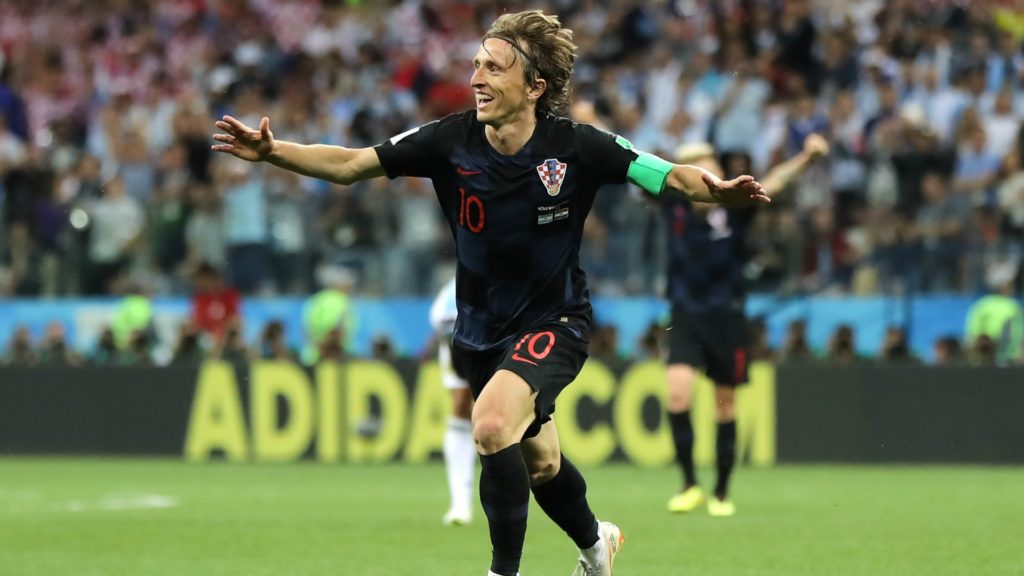