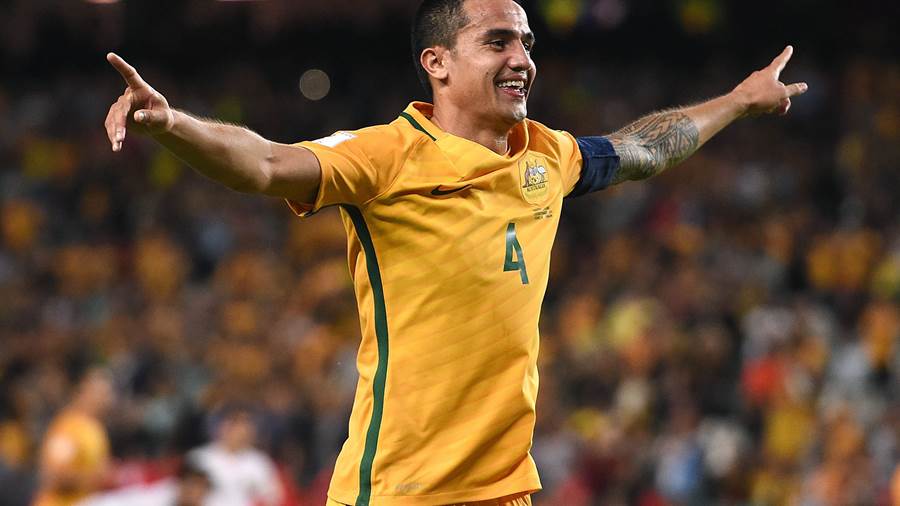 Australia captain Tim Cahill praised his side’s dedication despite their early exit from the Confederations Cup.

The model for the the Confederations Cup is supposed to put together the best national teams, from each continent of the world. Of course, there usually has been a slight difference in quality between say the South American champions and AFC Asian Cup winners, which are usually represented by Australia (they have taken part in the tournament in (1997, 2001 and 2005). 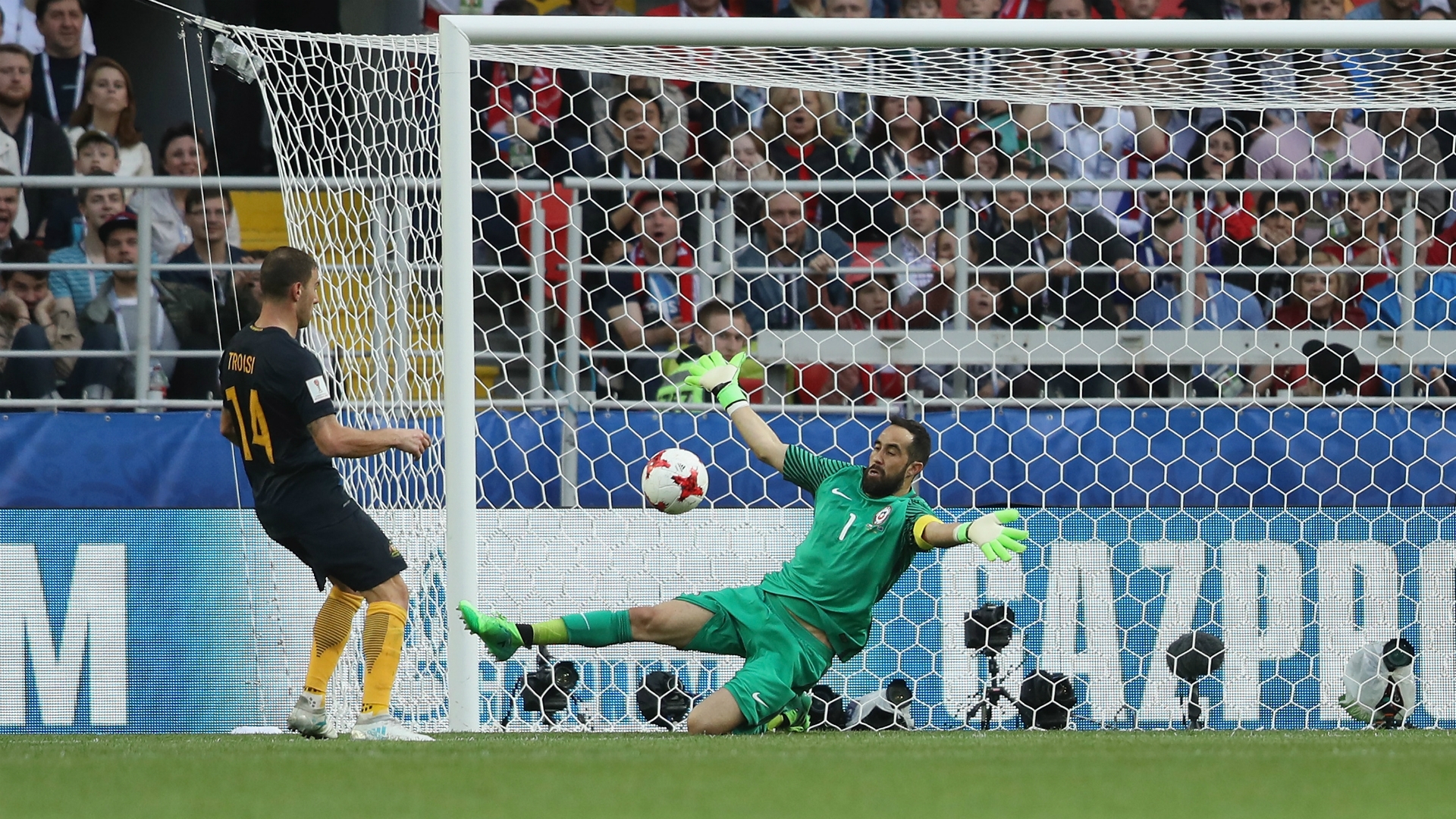 But by almost all accounts, Australia is a team that is drastically improving. Captain Tim Cahill talked about leading the team and almost going through to the next round at the expense of Chile. The game against the South American side was Cahill’s 100th appearance for his country, but he insists that personal honours were not top on his list.

“Once I lead, the other boys follow. It wasn’t about 100 caps for me, it was about implementing the style the boss wanted. When you get in players’ faces it doesn’t matter who they are, they are under pressure. we caused them problems, a world class team we respect a lot.” 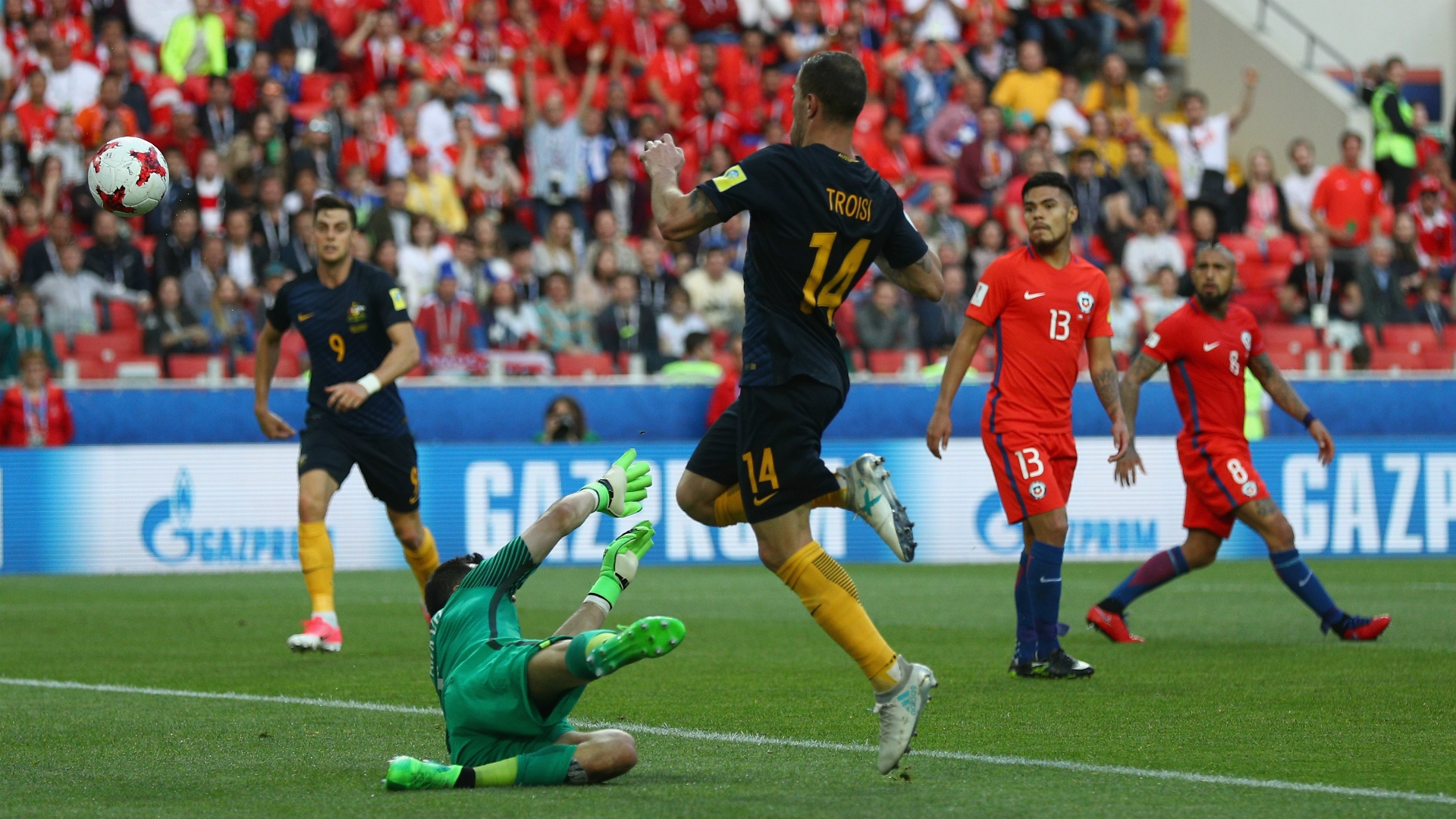 Australia went 1-0 through a goal by James Troisi and there were high hopes. The team needed to win by a two-goal margin in order to qualify for the semi-finals. Martin Rodriguez scored the equaliser for Chile and the game ended 1-1, however, Cahill was surprised by the pressure his team managed to put Chile under.

“We know we dominated large parts of the game, physically and football-wise. Chile just lumped the ball long. We got the goal and should have had a lot more. They’re a team we’re trying to emulate. 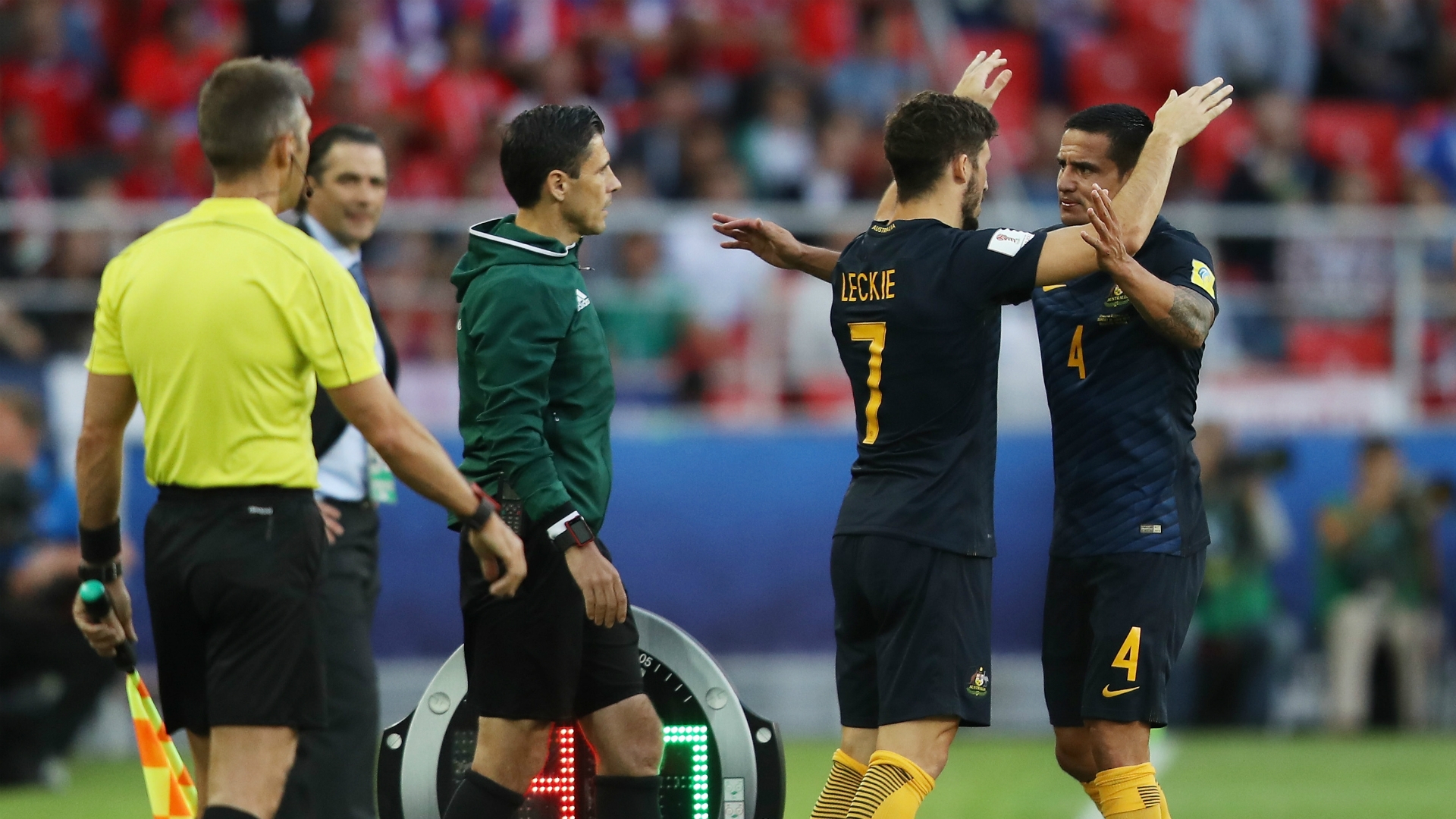 The Australian national team is coached by Angelos Postecoglou, who has enjoyed a successful career in the Australian league. Cahill says he strongly believes in the manager’s methods. The player says that the team is trying to encourage young talent and to develop their playing style into one that favours precise possession football.

“The biggest thing for us is we are changing the way the game should be played in Australia. People should be proud, they were the most difficult opponents we’ve had in our three games, they’ll probably go on and win this tournament.”

“I can’t speak highly enough of the boss, he really believes in these young players. We’ll keep playing the same way, from the back. People will call us crazy but we kept the ball really well. They were.”