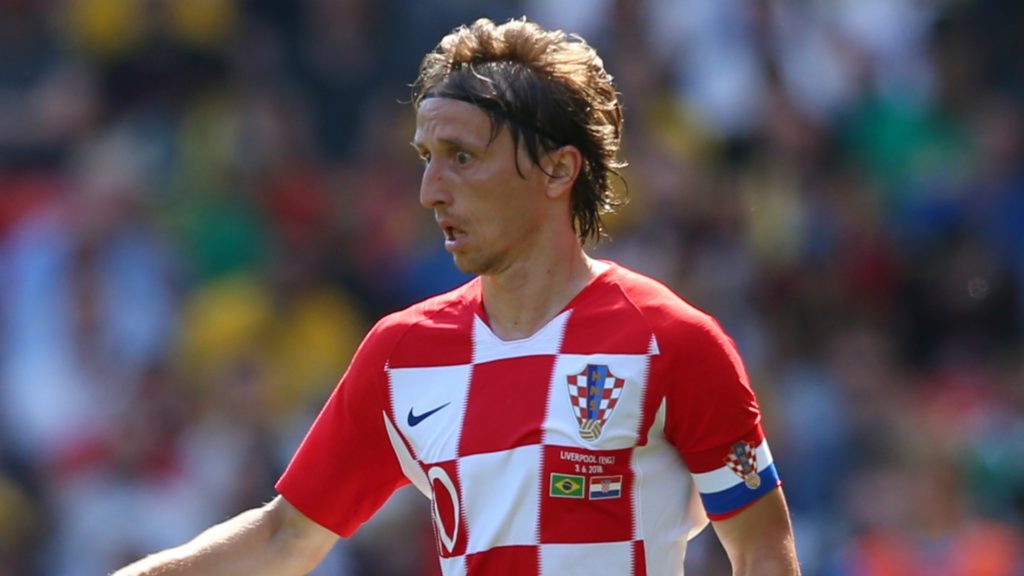 Signup now!
Home » Is Croatia ready to match their best performance of 1998?

The World Cup has moved into full gear. The weekend brings many interesting matches. Chief among those was France’s narrow victory over Australia.

Les Bleues are among the favorites to win the tournament. It seemed that the only real question head of the game was how severe Australia’s loss would be. After all, the Australians struggled to qualify for the tournament. Many felt the Socceroos were one of the poorest teams in the competition.

However, the team rose to the occasion. It took a lucky goal from Manchester United’s Paul Pogba to bring victory to the French side. Deschamps’ men have been given a warning which they are best to treat seriously.

France benefits from an exceptional generation of players. Still, managers will have free cards to choose from. The likes of Mbappe and Dembele are free and can be used by all managers. 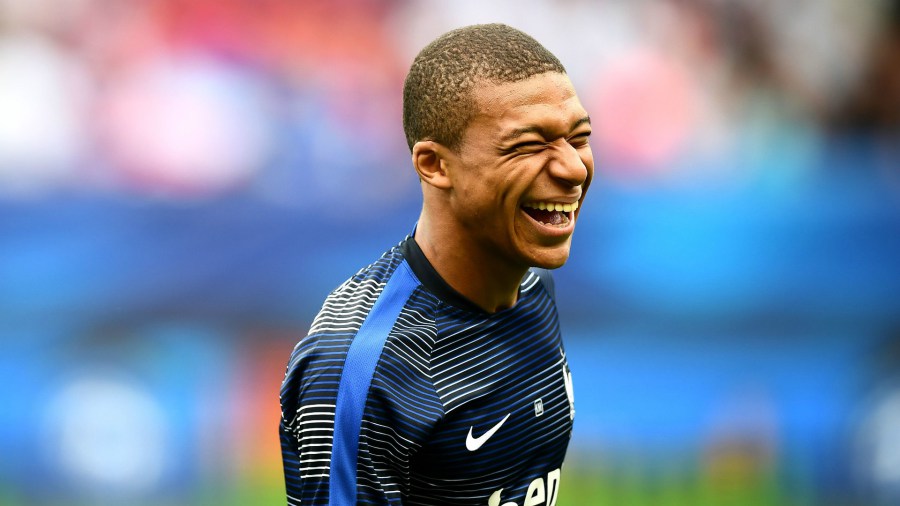 Australia’s squad, unsurprisingly, is also formed of free player cards. In fact all of the players are free in FootballCoin. Despite not featuring many famous names, they have proven themselves to be worthy of a place in the competition.

Free player cards you should keep an eye for:

In another game today, Peru takes on Denmark. It’s a match between two teams that haven;;t lost a single official game in 2017 or 2018. Peru is back at the World Cup for the first time zince 1982. Denamrk hasn’t qualified since 2010.

What does this mean for FootballCoin fans:

Both have highly disciplined teams. Both have shown to be very consistent. Peru, as well as Denmark have workmanlike teams (with numerous free players) that include a few famous stars. Peru has  Paolo Guerrero and Jefferson Farfan. Denmark has the Premier League stars Kasper Schmeichel and Christian Eriksen.

Nigeria take on Croatia tonight. It’s the second game from what reporters have dubbed the Group of Death. The teams need to treat this seriously. Whomever wins gets a huge advantage in their qualification bid.

Croatia has some of the greatest midfield players of any team. That does mean that cards for the likes of Luka Modric or Ivan Perisic have to be purchased. But there’s good news. There are exceptions. such as Ante Rebic. The player is free. He is also likely to start. 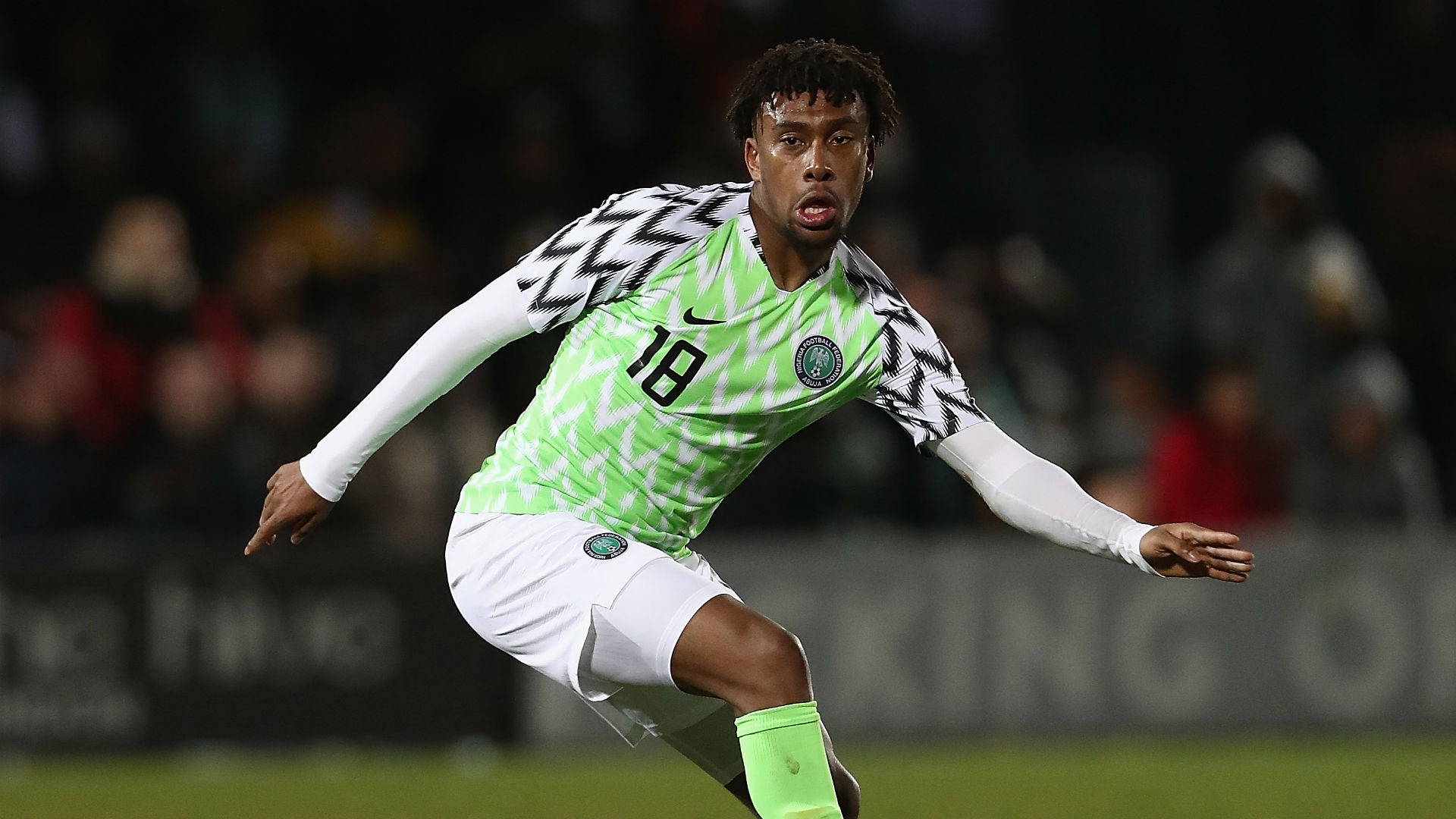 Elsewhere, Nigeria also includes numerous free cards. The virtual managers can opt to use famous players such as Alex Iwobi or John Obi Mikel for their squads. If Nigeria qualifes, they will continue to remain available to all managers. 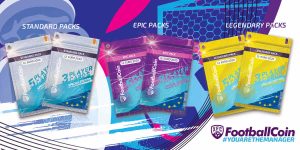