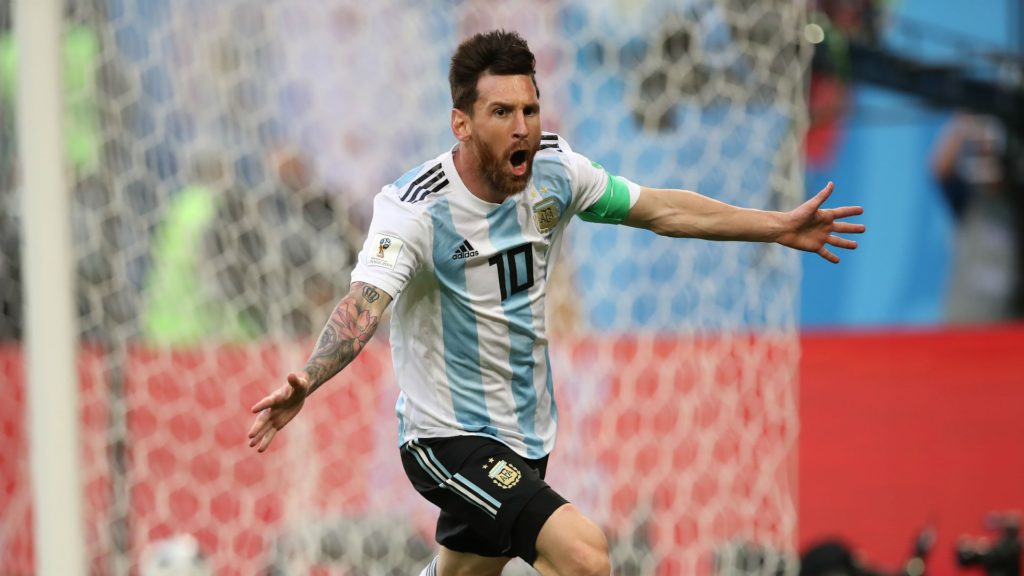 Few had anything to win from the Denmark vs. France game. The teams in question qualified. And the winner of the Free DUP contest assembled a team that included players from the two sides. 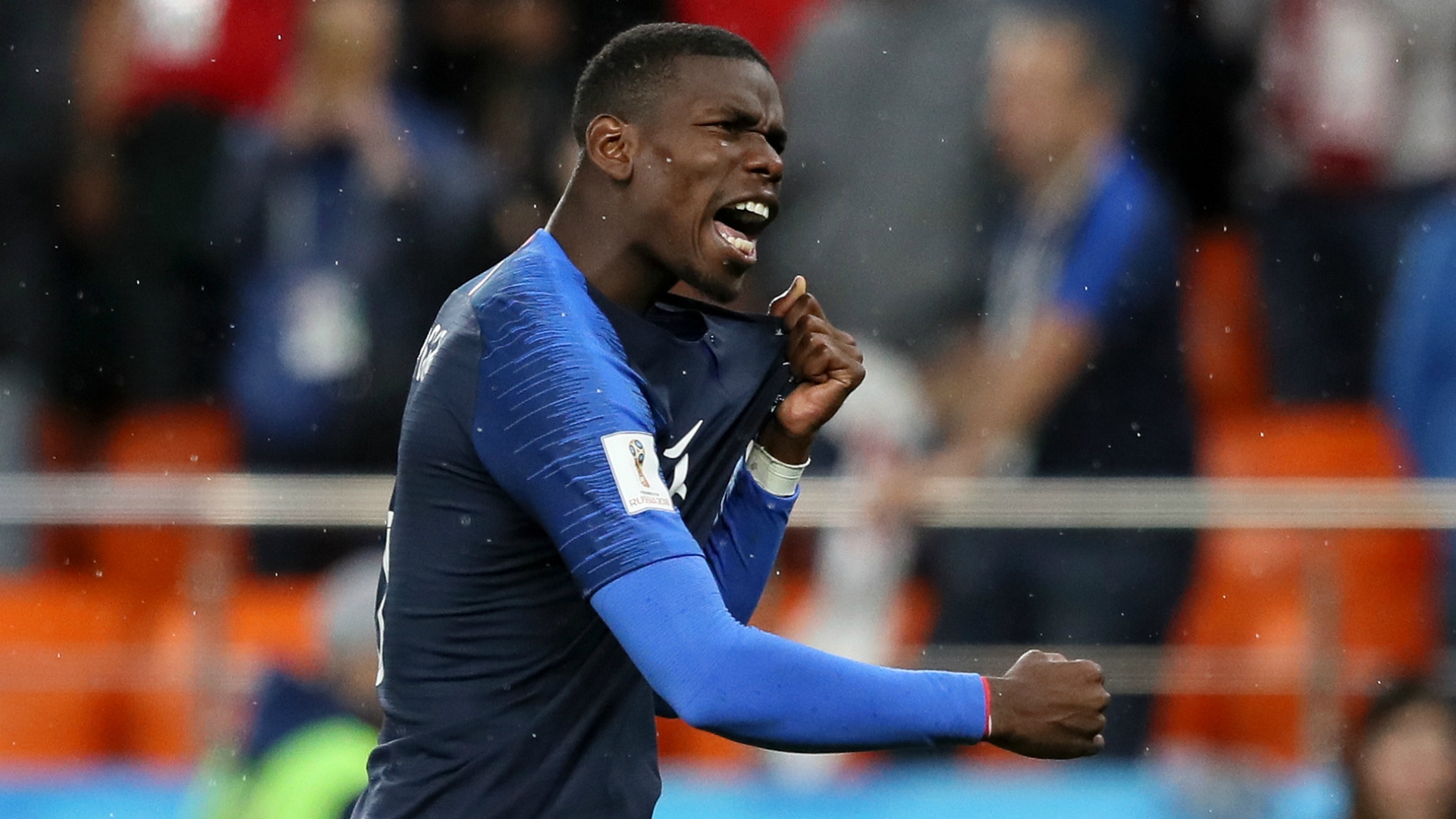 The winner also chose five players from the Peruvian side in his first 11. The South Americans used their last chance to star in the World Cup and won 2-0 against Australia. Four of these five players managed more than 30 points in the contests. 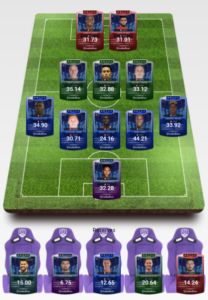 Yesterday we suggested five possible replacements for Lionel Messi. More so, we expressed doubts over Argentina’s chances Neither us, nor Achilles the cat Oracle were right.

Argentina didn’t have a very good match yesterday either. The five forwards we suggested had pretty good performances all around. P.Guererro scored and Kramaric had a good performance for the Croats. Messi, on the other hand, was once again the best player in Argentina’s squad. He scored the first goal and managed 57.99 points in FootballCoin

How much does Messi have to work for Argentina to have good results? The FootballCoin stats answer this question. PSG star Angel Di Maria managed  20.01 points last night. Juventus goalscorer Gonzalo Higuain got 22.24 points. Sergio Aguero who came on as a substitute in the second half was responsible for 11.82 points. With these sort of results, it’s no wonder why defender Marcos Rojo (48.25 points) had to take on the role of the team’s number 9 and score the winning goal.

Croatia had no further stake in the competition. They were already qualified following victories in the first two games. Even so, they won their third match, sending home Iceland with just one point. Gylfi Sigurdsson managed 41.28 points for the North Europeans. FootballCoin managers will regret the absence of the Everton player in the following round, as he was a free player known to get a good score with consistency.

FootballCoin contests also beg adieu to the Nigerian players. Many of them rewarded the trust given to them by the virtual managers. Obi Mikel managed 48.4 points in his three mathces.  Victor Moses earned 63 points and goalkeeper Francis Uzuho took 41 points. With a very low age average  and many good players in their squad, many of the current Nigerian players of their squad are bound to return to the World Cup four years from now. 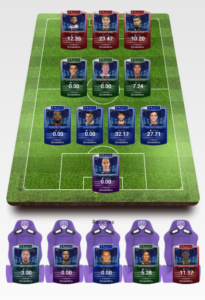 In closing, since we do not want to be accused of only reporting on positive news, we want to also present the team that has earned the lowest number of points in the previously mentioned contest. The most important lesson would be to try and select players that have a good chance of playing. At the same time, choosing Willy Caballero in the team’s goal, was a brave choice and we need to salute it. It remains to be seen if the Argentine manager, Jorge Sampaoli, will be as brave when choosing the team for the match against France.

Sign up  to create your perfect team for each day of the World Cup. We’d love to reward you for your choices with the game’s very own cryptocurrency, XFC coin.