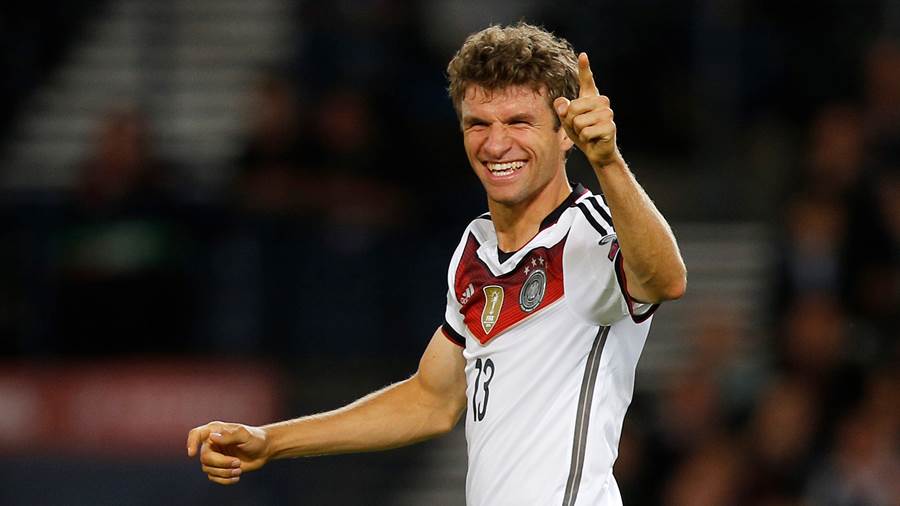 Thomas Muller, one of Germany’s top players has hailed the new generation of young stars making their way through the ranks of the German side.

Muller was purposely left out by coach Joachim Low of the squad that took place and ultimately won, the Confederations Cup, to make way for more inexperienced players. Muller has held no grudge and says that the experiment gave an opportunity to the younger players to take place in an important international competition. 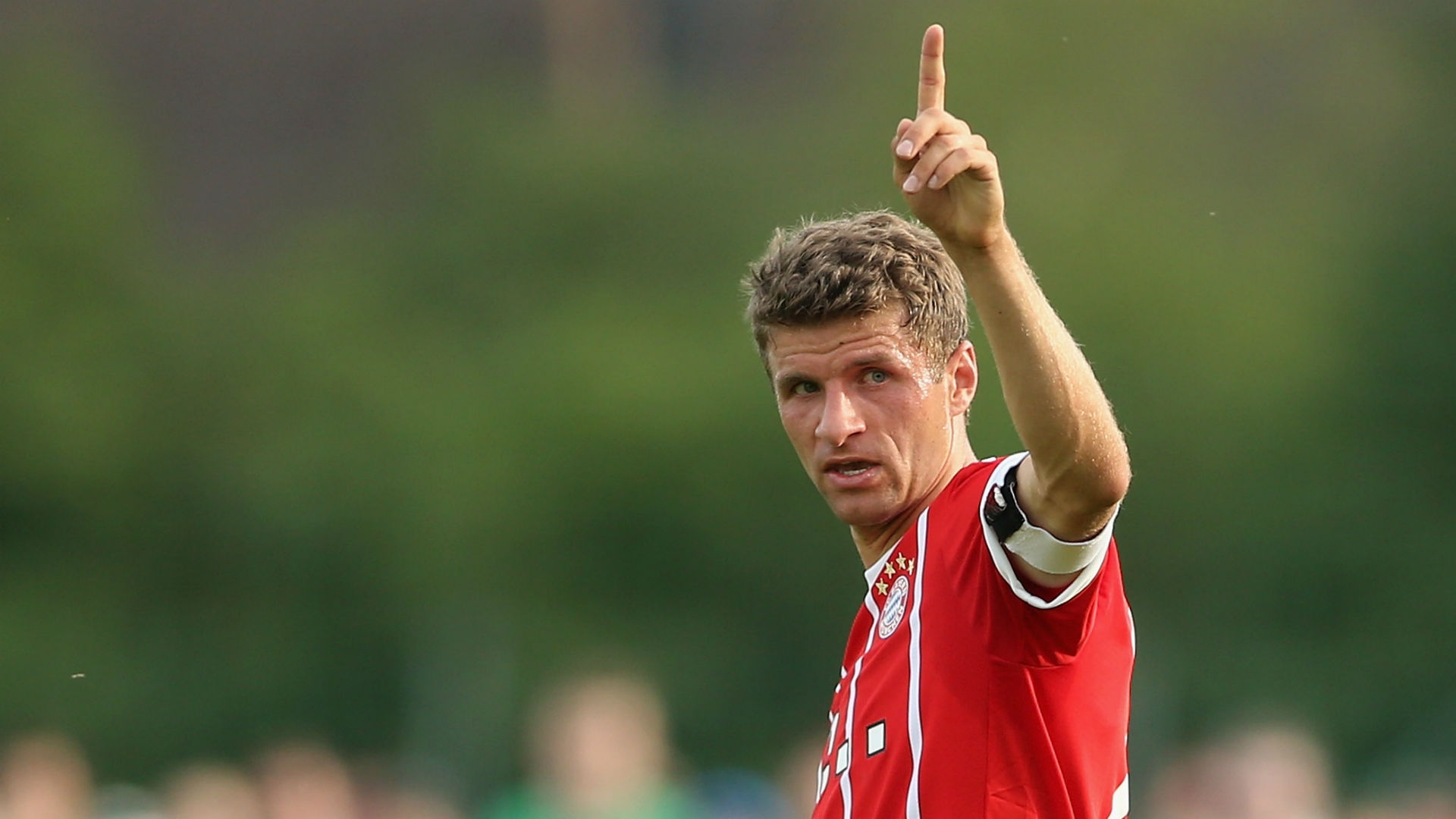 The versatile Bayern player wants to return to the German national team as quickly as possible, but admitted that the success in the Confed Cup has proven that the team can depend on a high number of options for each position.

“I really enjoyed watching them play. They’re all good players. They travelled to Russia and came together to form a team. This shows that we have a reservoir of incredible players,” Muller was quoted as having told L’Equipe .

Germans fans were initially critical of Low for his decision to leave out most of the team’s stars. The likes of Ozil, Hummels or Muller were noticeably absent from the squad, with younger players being brought in instead. However, the Germans never seemed to face many problems in winning the Confederations Cup trophy. Expectations are naturally very high for next year’s World Cup, in which Low’s team is expected to be one of the tournament’s favorites. 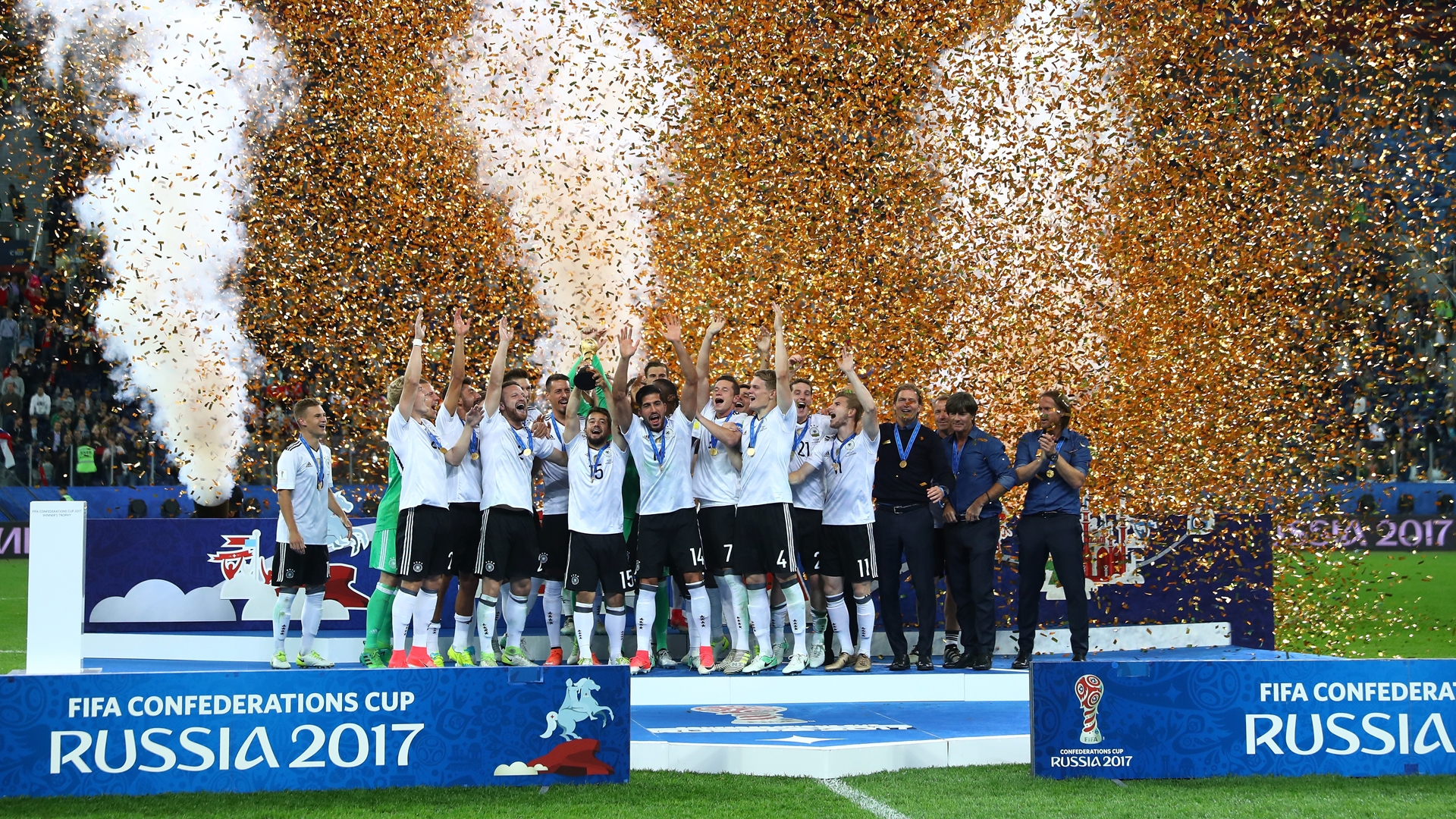 An interesting side note is that Germany’s Under-21 squad enjoyed success just as the Senior squad was taking part in the Confed Cup. Although most of their most important players were absent, being part of Low’s team roster, the young team managed to win the Under-21 Championship in Poland. 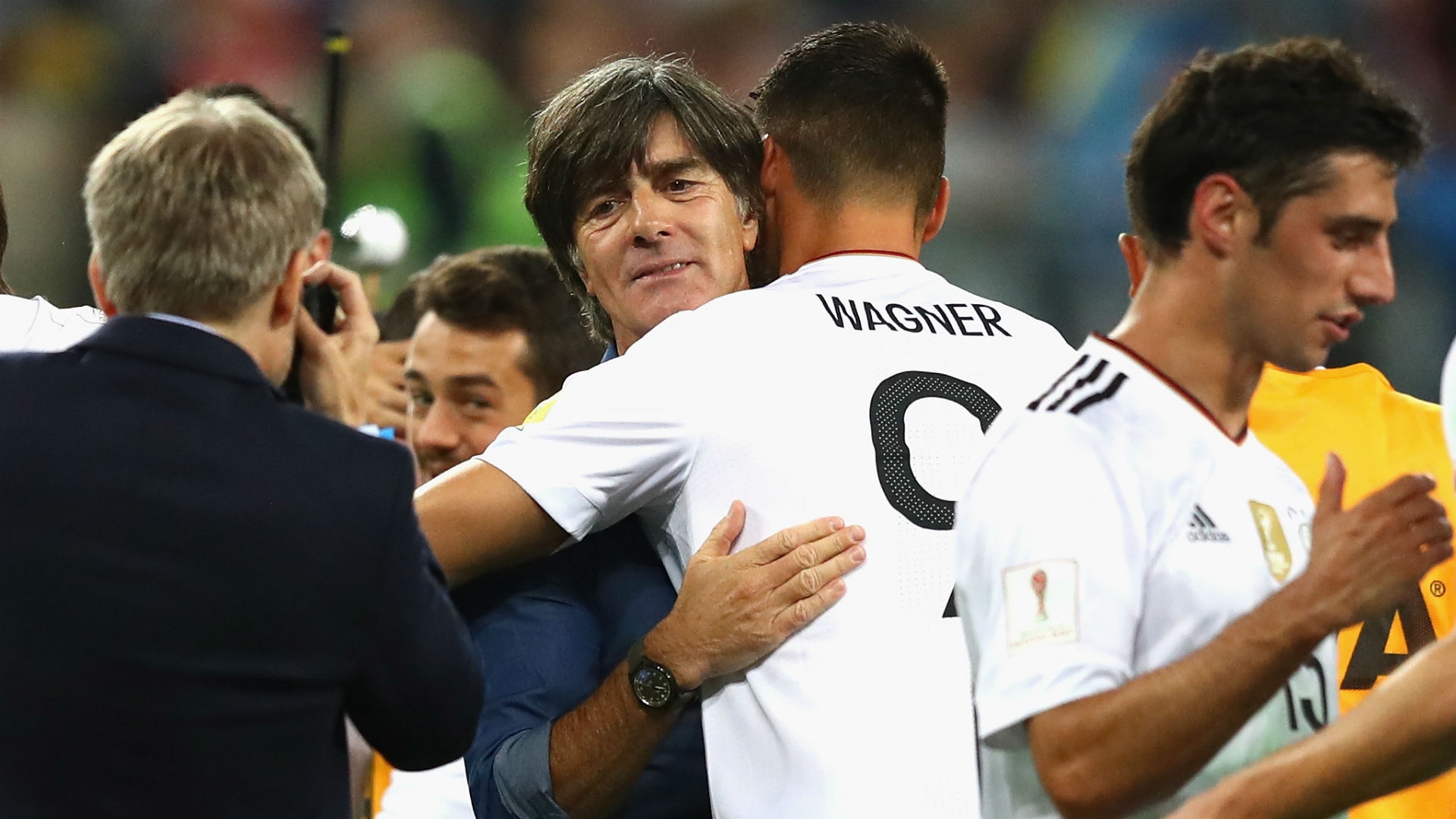 Joachim Low, the coach of Germany’s senior team, says that the experiment of calling up young players to the team offered exactly the kind of results he had hoped for. Prospects indeed seem to be very good for Germany’s immediate future.

“The boys did great, I am unbelievably proud of them. Such a final always has something magical to it. Many of our players hadn’t played in a final before, they will not forget this match for the rest of their lives,” Low told the media.