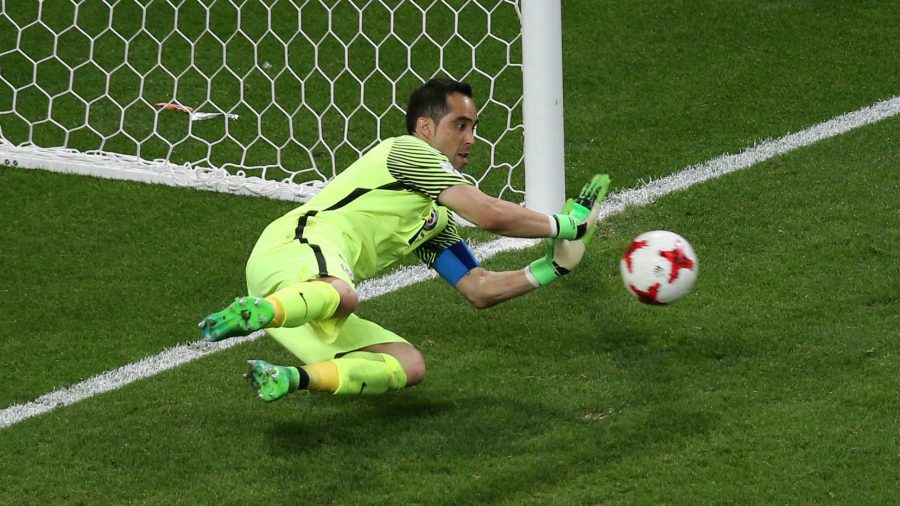 Chile managed to reach the Confederations Cup final, winning their encounter with Portugal on the strength of a great performance from goalkeeper Claudio Bravo.

Chile continues to prove itself as one of the top national teams in the world. The South American champions claimed another victory, this time over Euro winners Portugal. Chile boasts a very impressive squad that includes the likes of Alexis Sanchez and Arturo Vidal. However, it was Claudio Bravo who proved to be the nation’s hero. 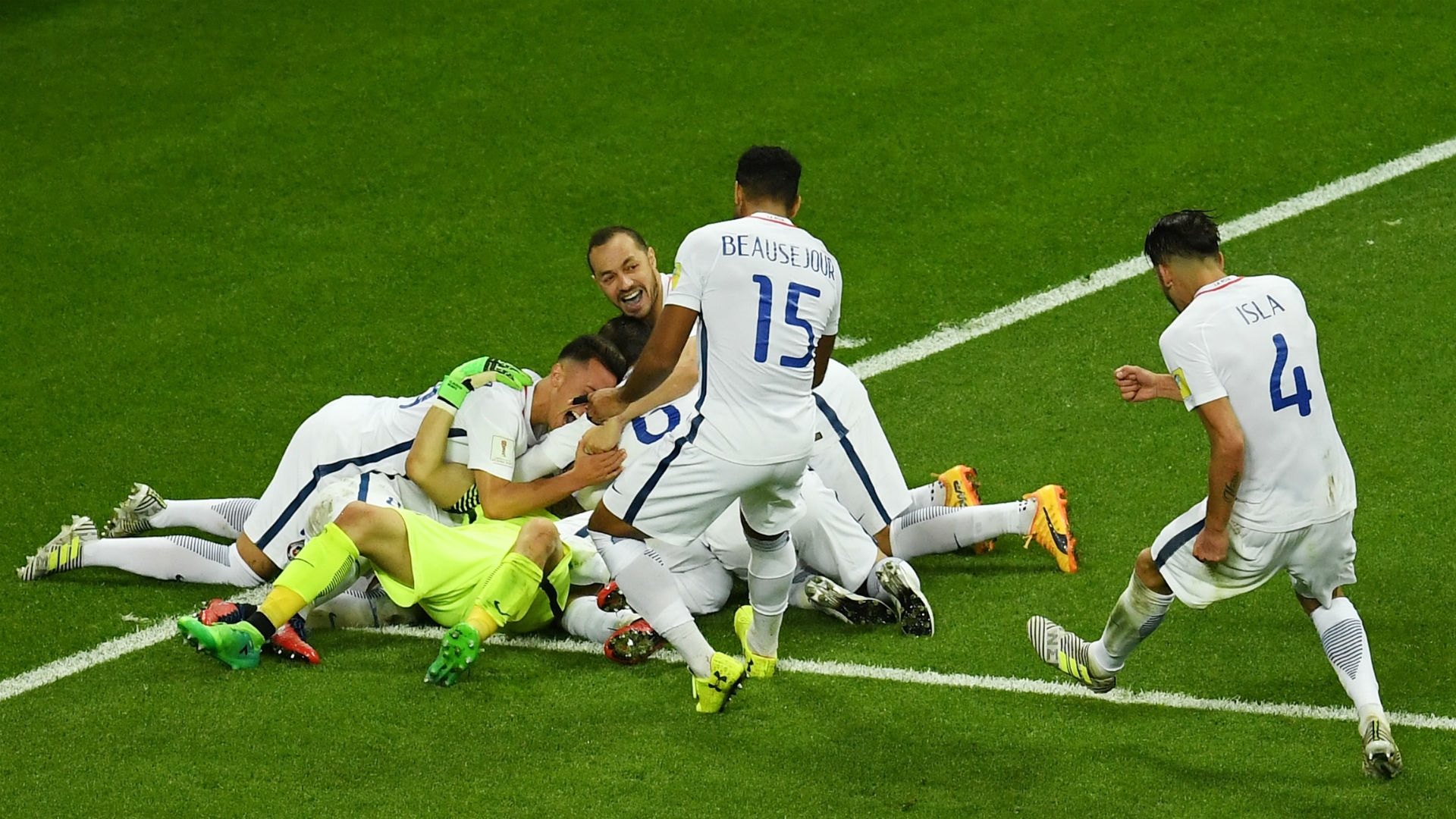 The fine performance will naturally do wonders to Bravo’s morale. The goalkeeper did not enjoy a successful campaign in his first season at the Premier League side Manchester City. One thing that this tournament has proved is Bravo’s penalty saving abilities. And with the increased confidence, perhaps manager Guardiola will be inclined to continue with Bravo as his first choice of keeper at City.

It was a close encounter in which both teams did particularly well in neutralising the other side’s main goal threats. Most eyes would have been on Cristiano Ronaldo and Alexis Sanchez in this respect. And while both were clearly eager to score, it came down to penalties in the end. 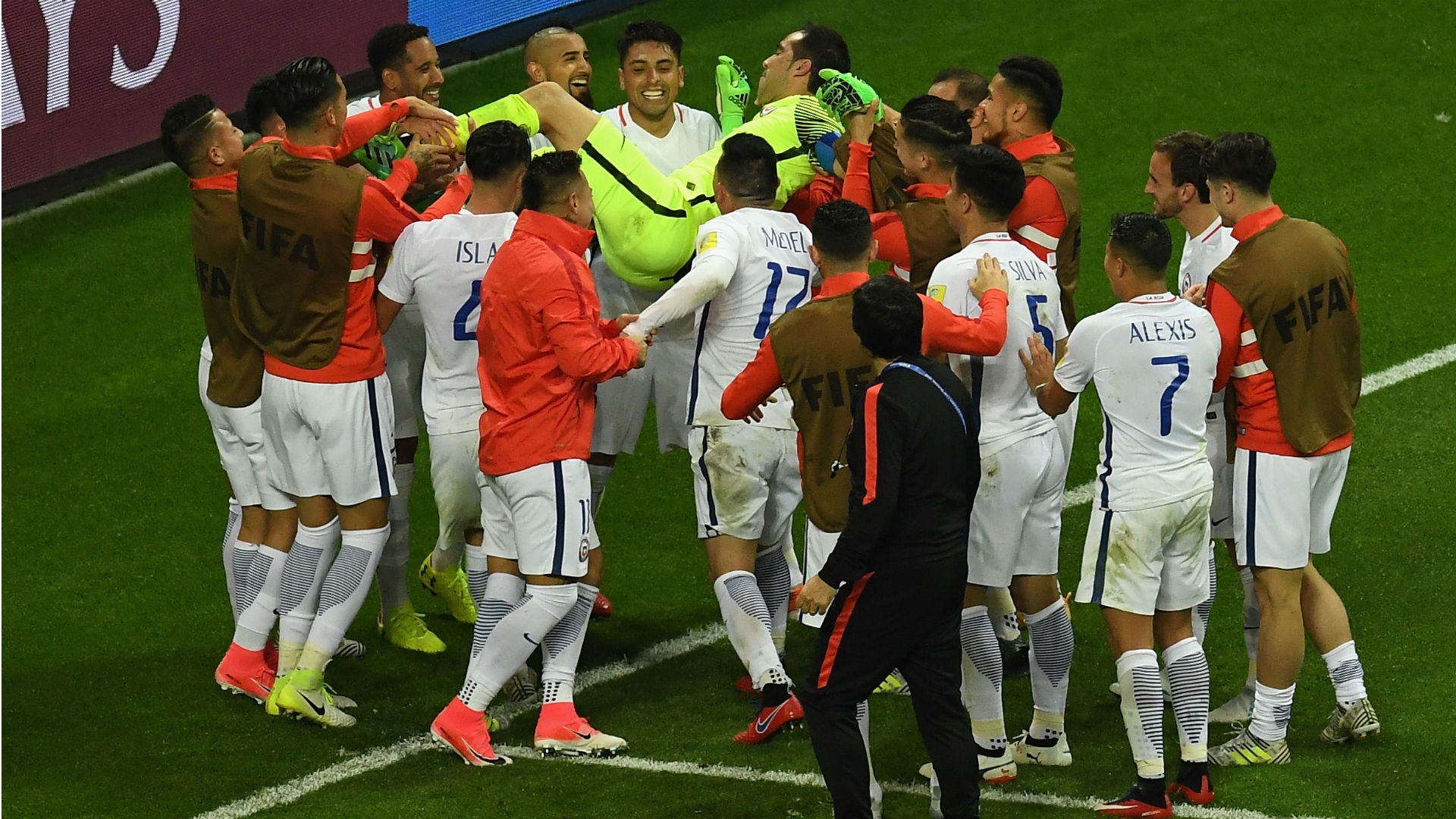 Claudio Bravo managed to save the first two penalty kicks struck by Ricardo Quaresma and Joao Moutinho. In the South American camp, Chile made all of their shots count, with Vidal, Aranguiz and Sanchez each scoring from the spot.

Bravo revealed after the game that, in fact, he had played injured. But in the end, it was down to calm and self-belief that helped Chile win the game.

“I feel as I always do. I’m a very balanced person,” Bravo said. “I was injured and didn’t play at my normal pace.”

“But I normally take things calmly and this was a very special game for us. We were able to reach the final which is very important for us, we’re completing a very successful cycle. We’re happy to play in the final.” 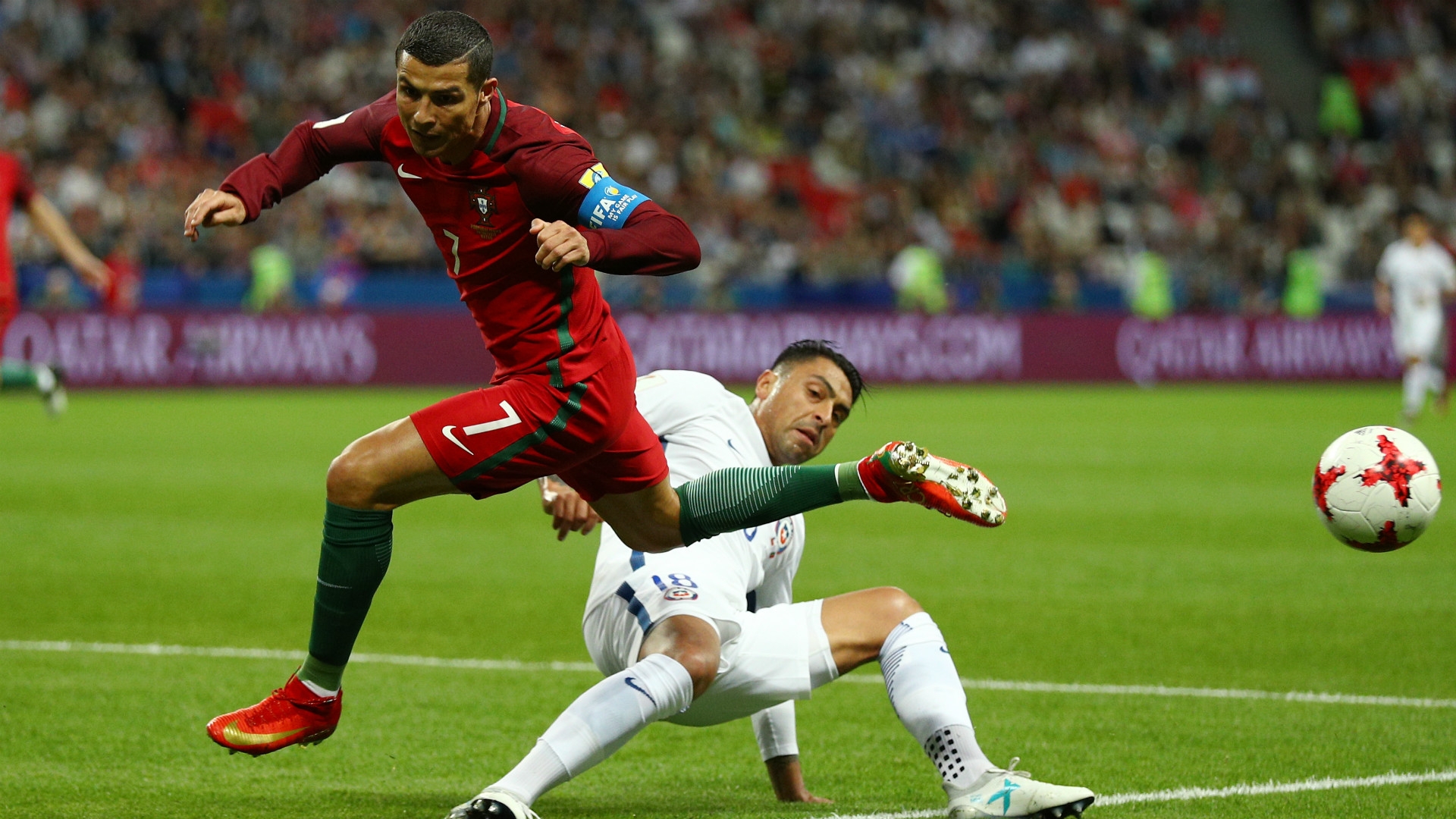 Chile is through to the final and their great generation of players could secure another trophy and will hope for a great performance at next year’s World Cup. Ronaldo’s Portugal is out of the tournament, with the ambitious winger having done his best to win one of the few trophies missing from his outstanding resume.