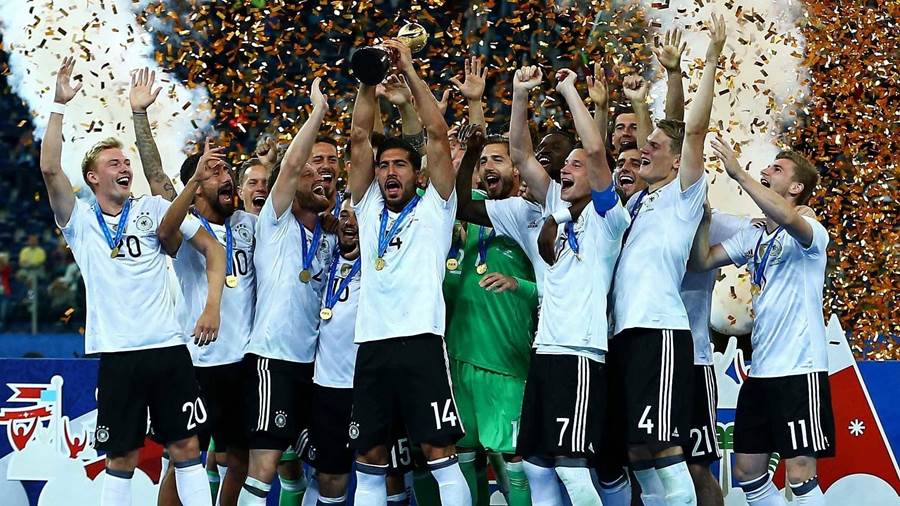 Germany has won its first Confed Cup trophy with a victory over Chile. Coach Joachim Low is happy with the success and the performances of his young players.

Germany won by the narrowest of margins, 1-0, over South American champions Chile. It is an important trophy for a national used to winning trophies all throughout its history. More importantly, it is a trophy won by a team comprised especially of young hopefuls. 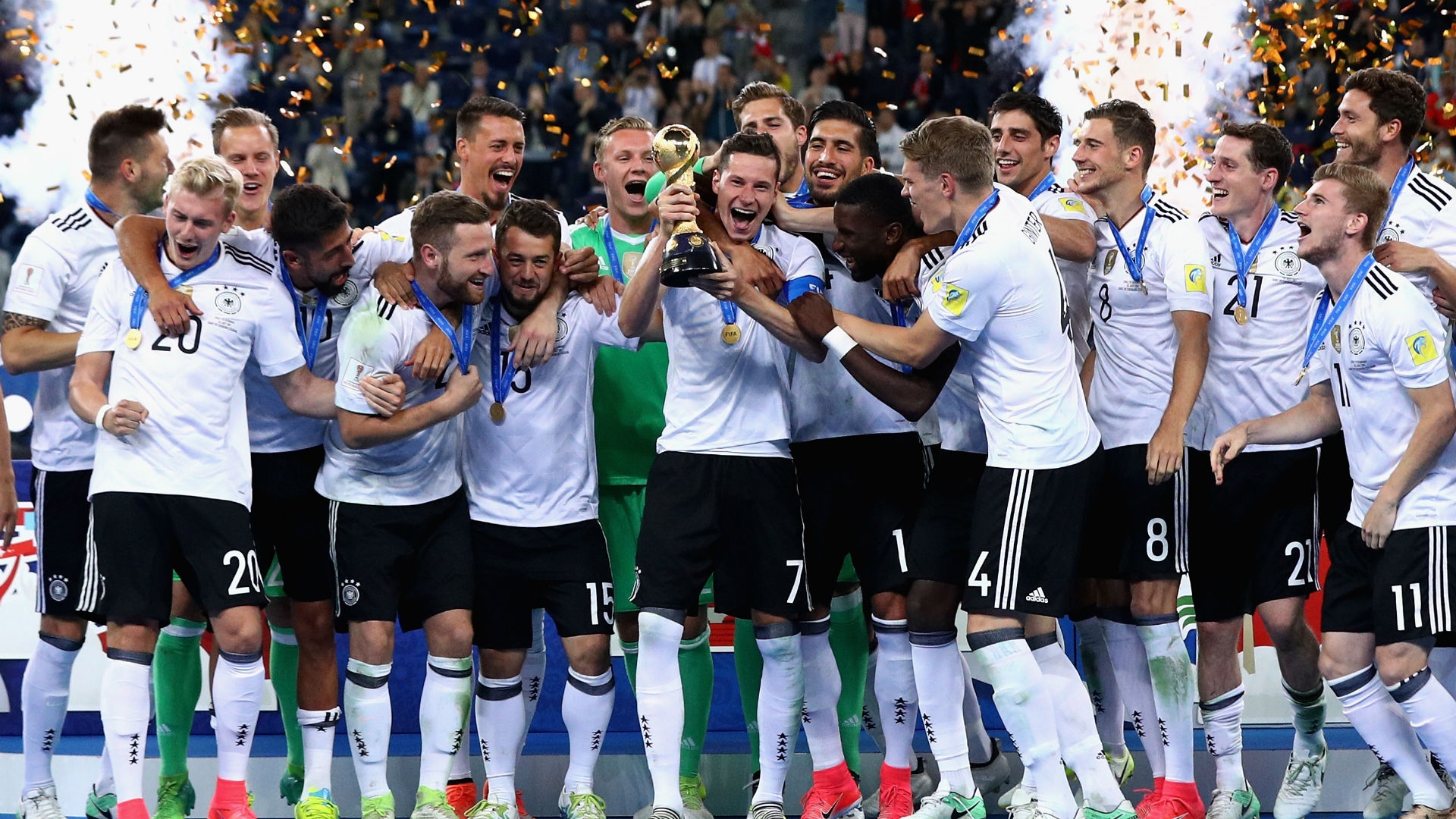 Low, initially, received criticism regarding his selection. Many fans were understandably underwhelmed by the lack of star power. Regardless, it was enough for the German squad to win a trophy against the top teams from each continent. The coach says that the victory will guarantee the team a place in Germany’s football history.

“It is worth a lot, because Germany has never won this trophy in our history. So this team and this victory will go down in history. The team absolutely deserved it and that’s why we’re all super happy. It’s heavier than the World Cup,” Low told reporters at the press conference after the game. 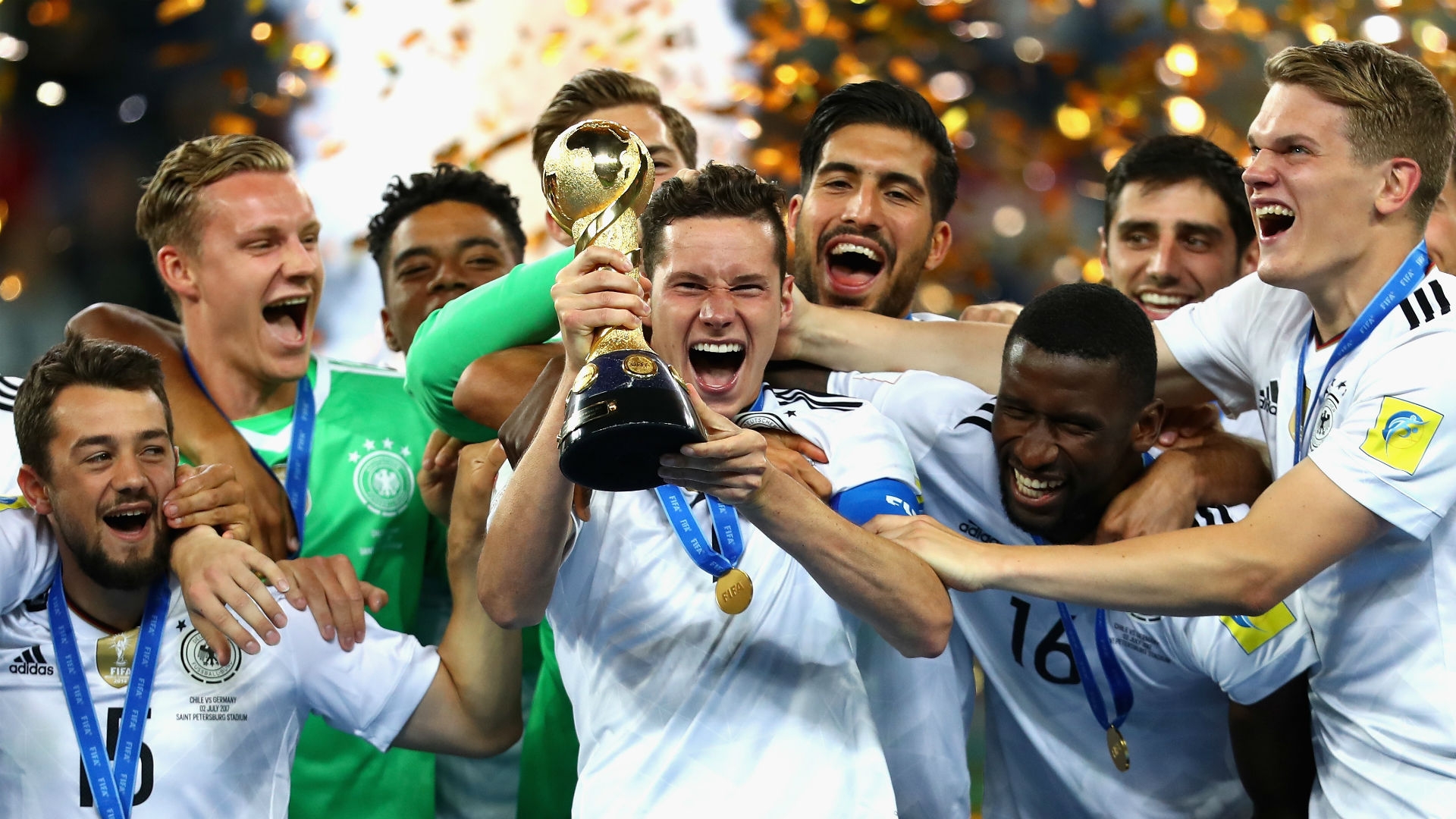 Germany made no secret about the fact that they were to use the tournament primarily as a device to prepare themselves for the 2018 World Cup, in which they will be one of the favourites to win. And in this sense, the tournament is even more of a success. Germany proved they have a good number of young players ready to stake a claim in the first team. 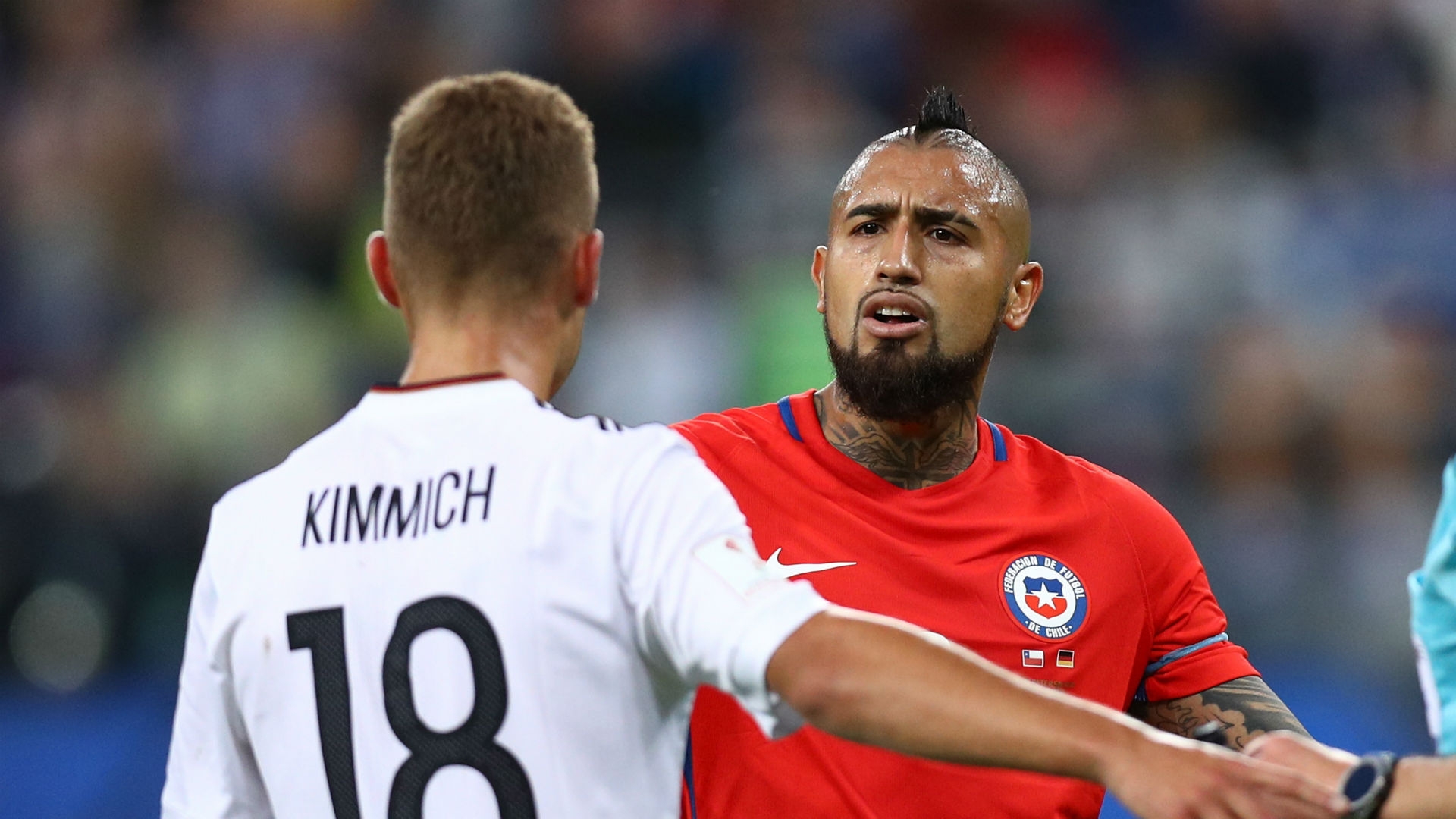 Joshua Kimmich, perhaps the team’s best-known player at the start of the tournament, believes that the biggest satisfaction is having won the trophy with this team roster, and by doing so proving the critics wrong.

“Myself and the team are all extremely proud of the title. Nobody really counted on us and we were able to beat great nations,” Kimmich said. “You could see how much it meant to the Chileans as they were so sad in the end. We’ve had the better ending and it is amazing to get the cup with this squad. We will party hard.”

Sanchez scores in extra time to bring Arsenal to the F.A. Cup final