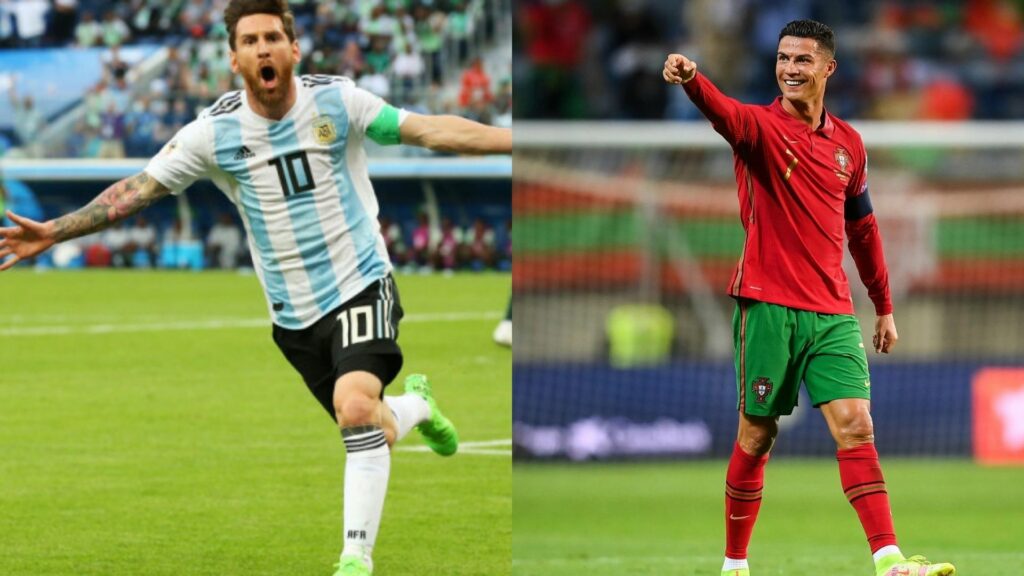 FootballCoin is proud to add the Qualifiers for the World Cup among the many competitions it hosts among its official contests. Managers will be able to create a draft of the greatest players battling for future World Cup glory.

This has got us thinking hard about how to create a strategy for this sort of draft. Naturally, you’ll need a great goalscorer upfront. To help us screen potential candidates, we’ve had a look at the greatest World Cup Qualifiers goalscorers. Many of them are still active today.

Cristiano Ronaldo is a man determined to spend his career breaking most goal-scoring records. The current Manchester United striker is only 3 goals away from being the greatest goalscorer of all-time in World Cup qualifiers. He’s done so in spite of terrific competition among European national teams.

One of the greatest goalscorers in international football, Ali Daei managed 34 of his 109 goals scored for Iran in World Cup qualifiers. Daei played for his country in the 1998 and 2006 World Cup tournaments.

During the late 1990s, Karim Bagheri was Iran’s greatest goalscorer. His incredible records meant that the player also earned a transfer to Bundesliga and the Premiership during his day. Bagheri played all 3 of Team Melli‘s games in the 1998 World Cup.

Lionel Messi is for many the greatest footballer of all time. His presence on the list comes as no surprise. Messi has scored 27 goals for Argentina and may still improve upon that record. (Messi is also La Liga’s all-time greatest goalscorer). Famously, Messi represented his country in four World Cups at present, reaching the final of the 2014 edition.

Robert Lewandowski is, without a doubt, one of the greatest forwards of his generation. His goalscoring record in Bundesliga and at the national team level speaks for itself, and there may well be more to come from the Polish forward.

Now, that you know who has managed to set up records, and who may still break some, it’s time to pick your ideal fantasy football squad in FootballCoin.

Valentine’s day massacre for Barcelona at the hands of PSG