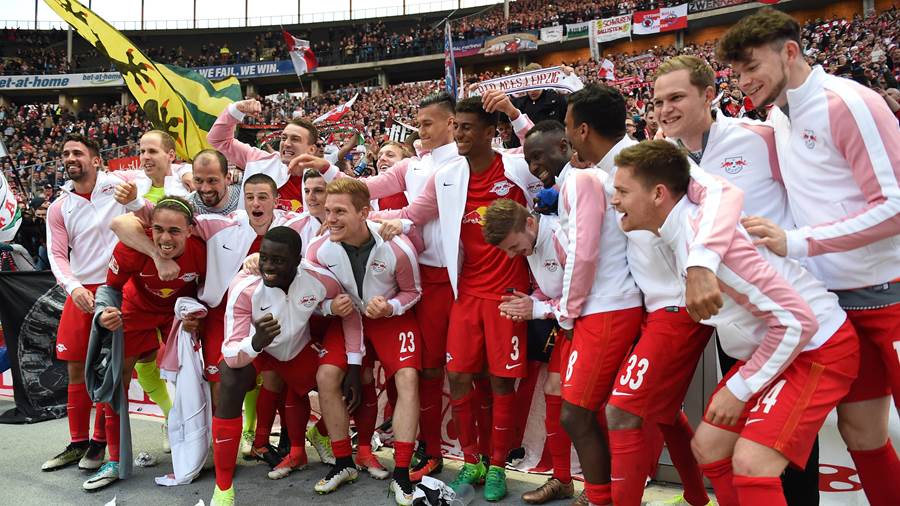 UEFA has confirmed that RB Leipzig and Red Bull Salzburg have been given the go-ahead to play in the 2017-18 Champions League season.

Most football fans would be by now aware of the story of the two football clubs. The clubs are supported by a famous corporate entity, have had a very sharp rise in success and are not delighting fans of their opposition through the way the clubs have been set up. 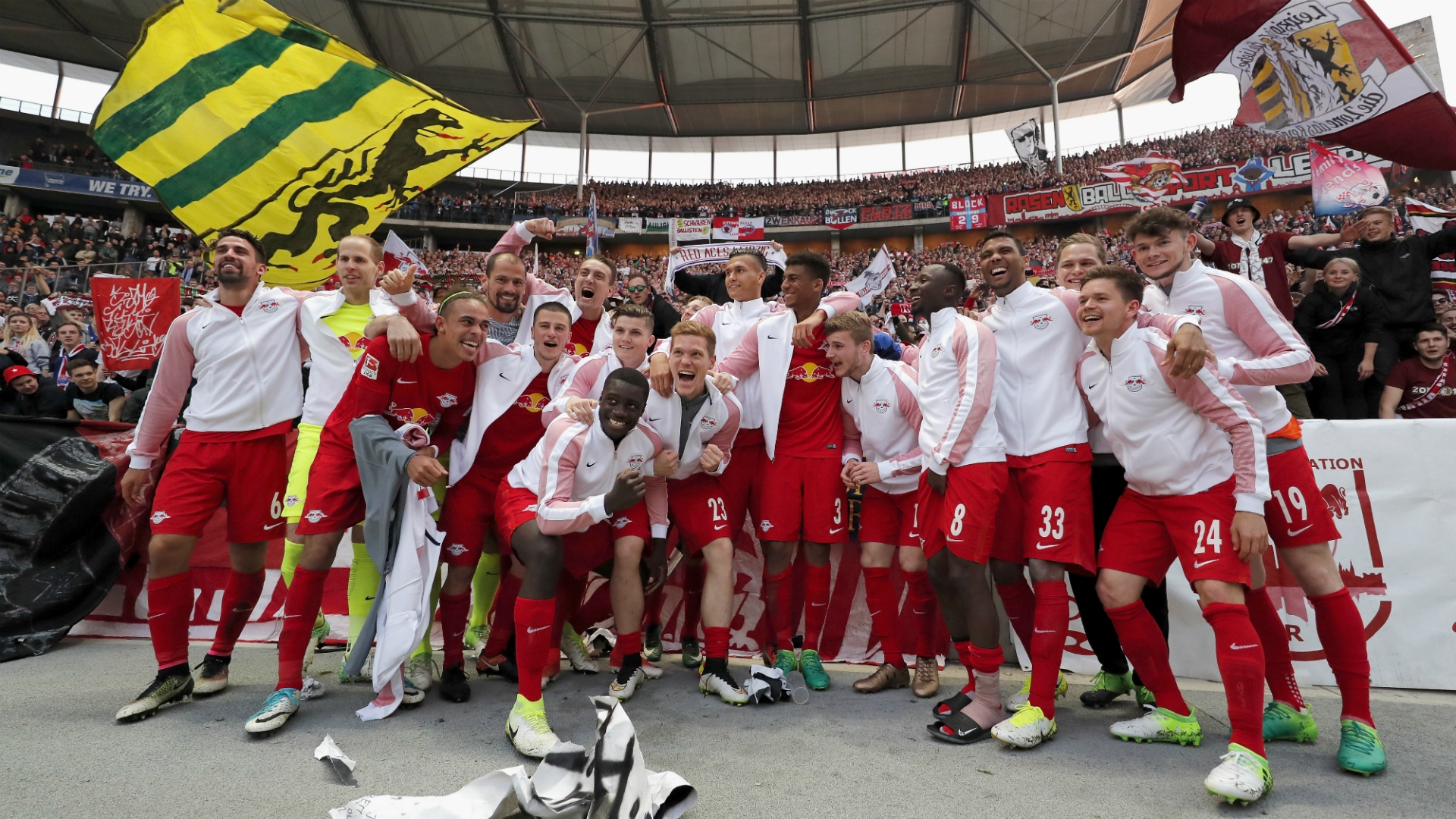 Both teams have earned a place in the UEFA organized competition, the Champions League. However, until today there were doubts whether the two teams would be allowed to play. Rules forbid that a group own or control more than one team in UEFA competitions. A recent statement by the governing body says that changes have now been made in the set-up of the two teams and they, in fact, can be allowed to participate in the Champions League.

“The Adjudicatory Chamber of the UEFA Club Financial Control Body (CFCB) has decided to accept the admission of both FC Salzburg and RB Leipzig to the UEFA Champions League 2017/18, having found that Article 5 (Integrity of the competition) of the competition regulations is not breached.”

“Following a thorough investigation, and further to several important governance and structural changes made by the clubs (regarding corporate matters, financing, personnel, sponsorship arrangements, etc.), the CFCB deemed that no individual or legal entity had anymore a decisive influence over more than one club participating in a UEFA club competition,” reads the official statement.

Reportedly the changes had to do with the corporate group no longer owning Red Bull Salzburg, but rather acting solely as a sponsor to the club. 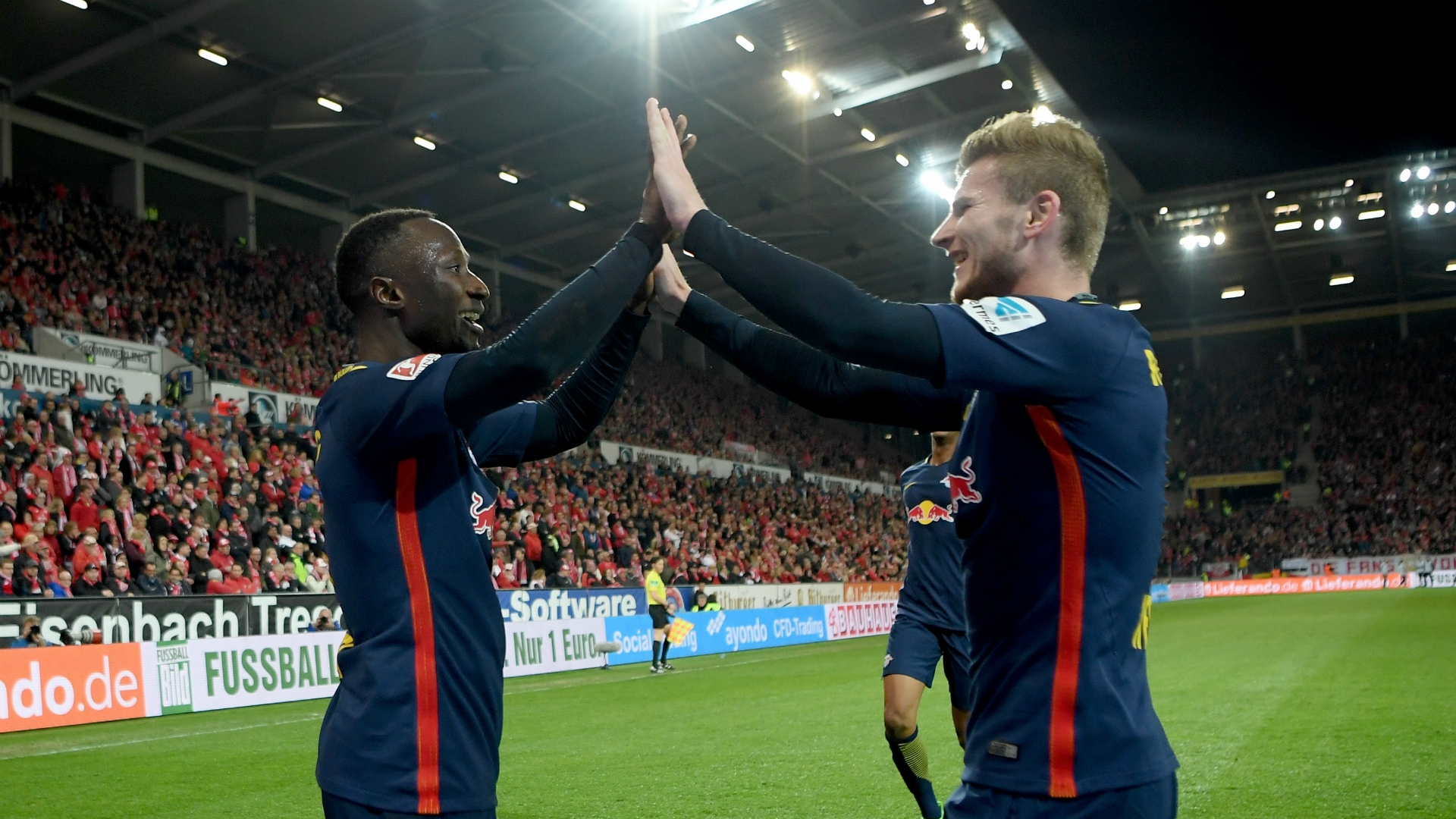 Leipzig especially enjoyed a great season. In their maiden Bundesliga outing, the club finished second in the league behind (usual) champions Bayern Munchen. Austria’s Red Bull Salzburg will feature in the second qualifying round of the Champions League. They are to play the winners of the game between Hibernians and FCI Tallinn. 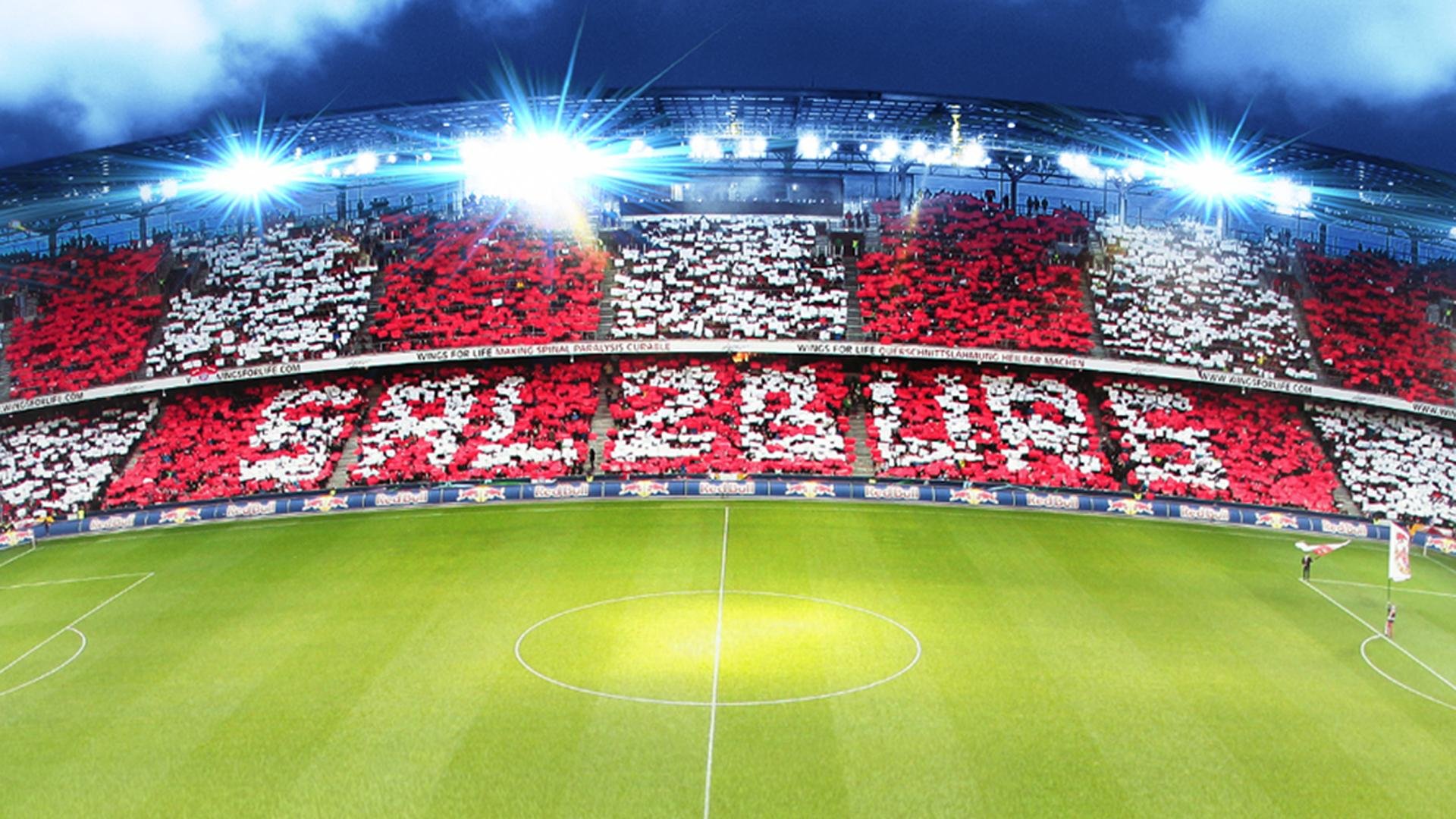