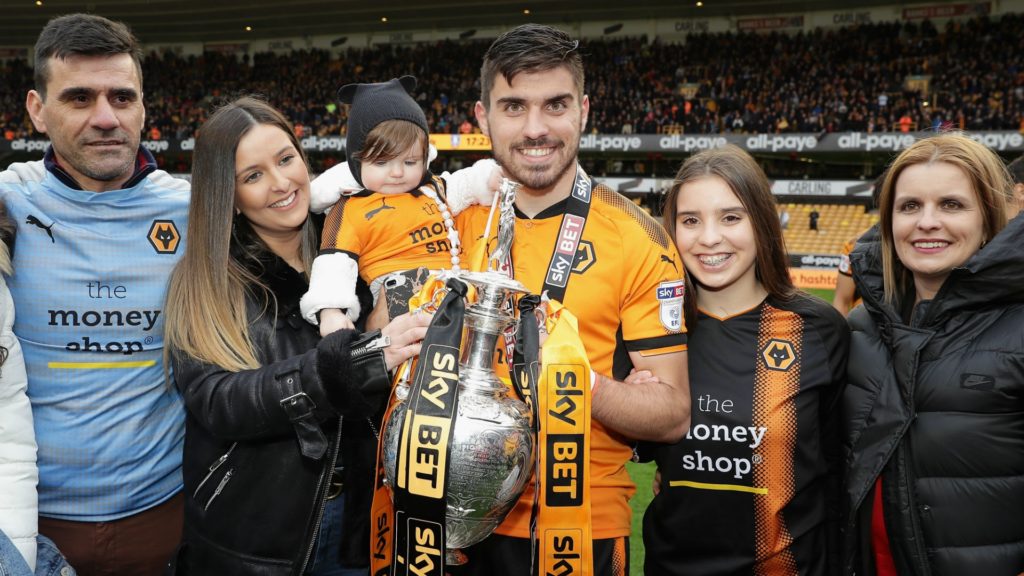 With a few games having been played in all of the major European leagues, we can now get a pretty clear picture of how the teams are shaping up. Some clubs are living up to their reputation and look well on their way to finishing the season as well as they started.

Some clubs have started poorly and our football managers might want to think twice about picking their players. Let’s look at the clubs playing about their expected potential. 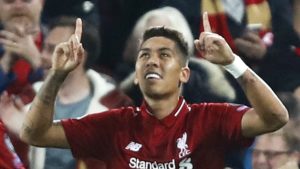 The Reds should naturally be top of this list. Of course, they did make it to the Champions League final last season. And yes, Salah, Mane and Firmino made for one of the best attacking lines in football. But few could have expected the incredible start to the new season. Liverpool has won every one of their games and looks set in all areas on the field. Man. City proved last season that momentum is very important. Certainly consistency is as well and Liverpool’s squad depth and good morale could help them in this regard.

Fans of the club might want to enjoy this while it lasts. While things can certainly take a turn, Alaves are currently third in La Liga, after five games. They’ve won their last three encounters, losing in La Liga only to champions Barcelona, on opening day. With teams like Valencia and Atletico Madrid looking slightly off their pace and having to deal with the extra strain of playing in Europe, Alaves could be the season’s big surprise in Spain.

Yes, they’re only tenth in the league. However, the performance of the newly promoted side has been nothing short of spectacular, especially given how competitive the Premier League has become in recent seasons.

The team held United to a draw on Old Trafford at the weekend and won away to West Ham earlier this month. There’s a sense of excitement about Wolves this season and while it will be difficult to keep the current momentum, their performance this year is certainly noteworthy for the club from the West Midlands.

Ruben Neves – 210 points this season. Free card and one off the best midfielders in the EPL this season

Hertha Berlin – Only four games have been played so far in Bundesliga, but Hertha’s second place is nonetheless impressive given the high number of good teams in the league.

The European leagues return this weekend. Make sure to draft your players, create your perfect teams and enjoy the prizes that FootballCoin has to offer to the top managers.