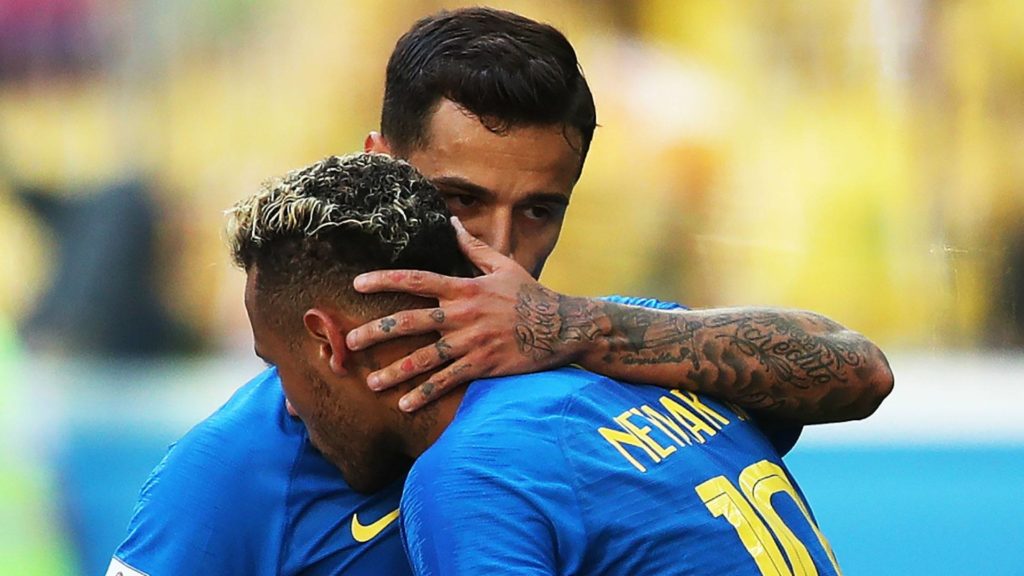 FootballCoin is a platform of fantasy football built on the blockchain technology. Signing up is free. Moreover, most of the players you can choose for your teams are also free. They can be chosen by any of the virtual managers.

In the 14th day of the World Cup, you can choose players from any of the 8 teams playing today. This can turn into a real dream team. Interesting matched are predicted. All games matters in order to decide who will make it to the group of 16.

Today you can pick some of the best players in the World Cup, altogether. Your team can have German midfielders, Serbian defenders and Brazilian forwards. If you have already won some XFC, you can even buy a Costa Rican goalkeeper, which is playing for Real Madrid. Not a bad deal.

FootballCoin is a strategy game. The most obvious choices are rarely the best ones. Here is our team formula proposition for today’s Free Dup contests. Only free player cards included. Only the players with a good score in their first two games were picked for this last game of the round. Unfortunatly, Manuel Neuer doesn’t make it in our first 11 players.

Can you do any better? Prove it. 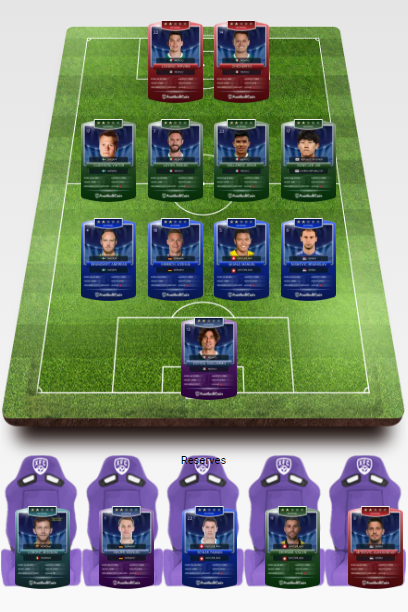 The world champion, Germany is on the verge of going home. In order to qualify to the group of 16 they need a victory against South Korea, which is their last game in group F. The good news is that their first 2 games helped Joachim Löw, the manager of the team, to find the perfect first team for today. Marco Reus, Ilkay Guendogan, Mats Hummels, Manuel Neuer will probably be amongst them. They all have free play cards in FootballCoin. Mario Gomez will probably start in front of the German team. after his amazing performance against Sweden. 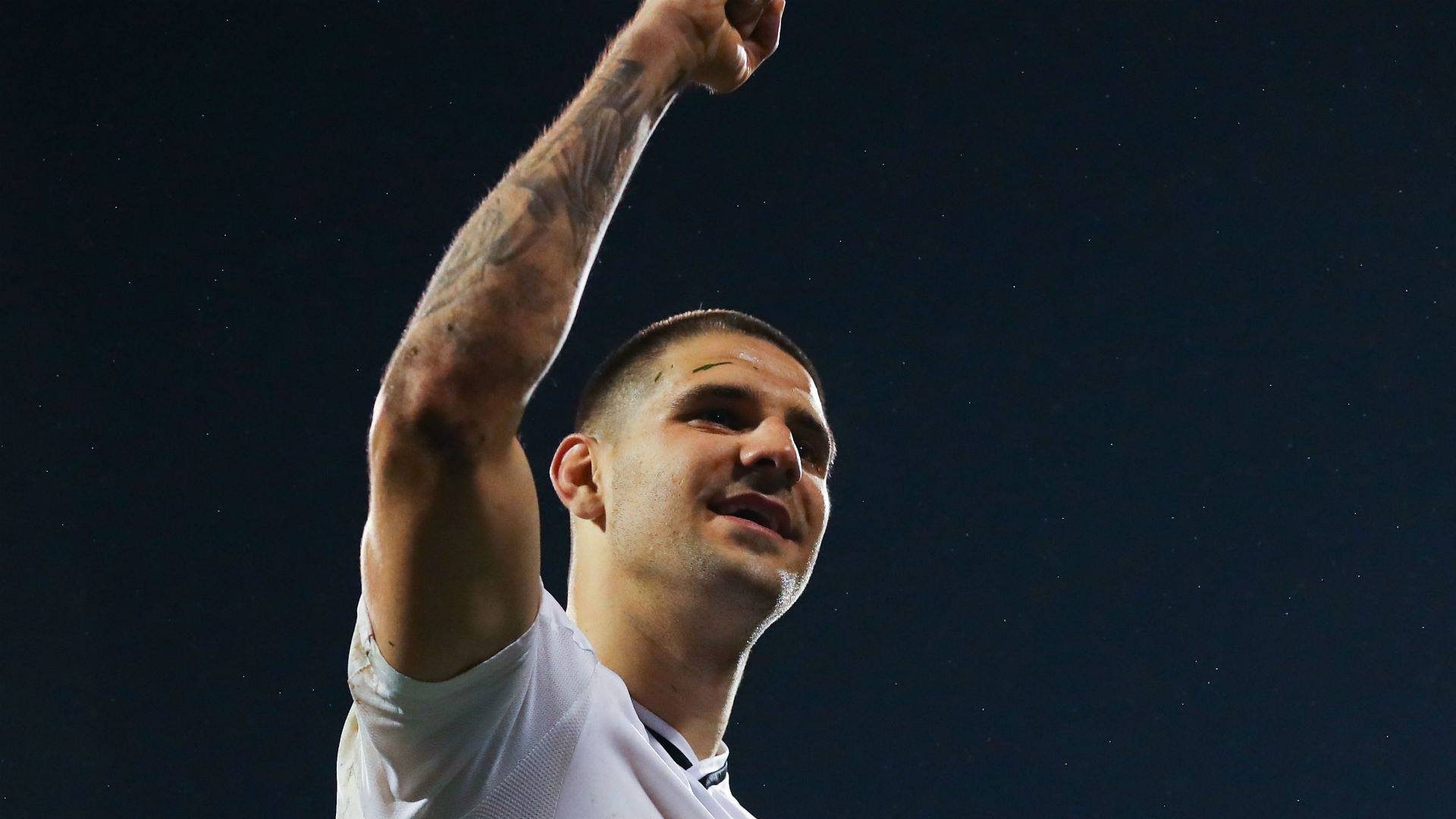 Sweden has to win against Mexic. Ola Toivonen scored in the match against Germany. Is this enough to get him on your team or that was just a lucky shot?

Brazil is striving to win group E by winning against Serbia. The South Americans are so confident, that they announced their first team, one day before the game. Gabriel Jesus and Neymar will be the Selecao attack. The Serbian defence will try to stop them and will include Milenkovic, Tosic and Ivanovic (they all have free player cards in FootballCoin).

In the second game of the day, the Swiss will have to win against Costa Rica if they want to make it forward in the World Cup tournament. Can Brazil miss the group of 16? Theoretically, it can. Serbia and Switzerland have to win for this to happen. So don’t miss the games of today. 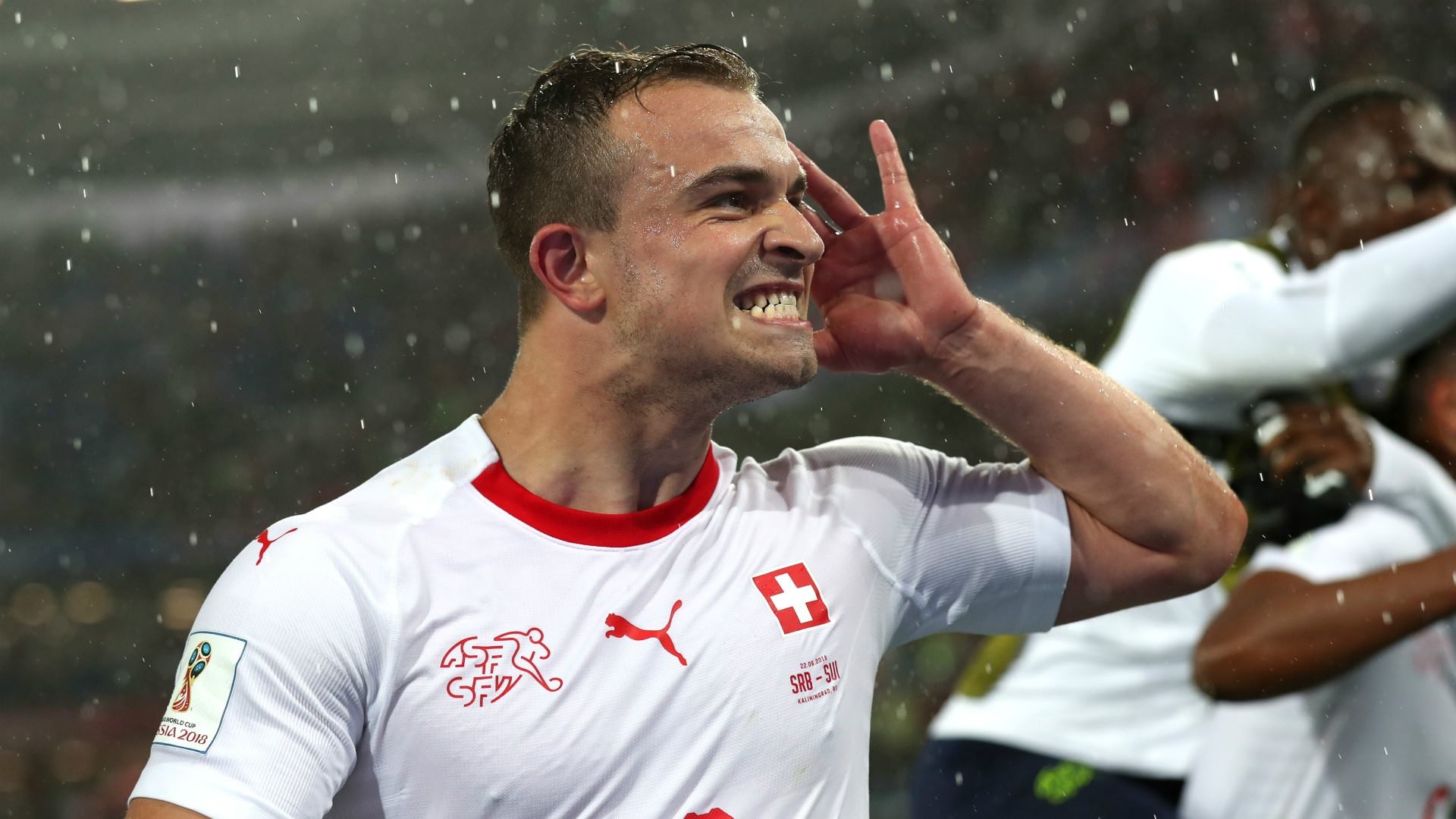 No matter what your predictions are, use your football knowledge in FootballCoin.

Sign up and choose your team for each day of the tournament. If your players have a good performance. You will be rewarded with cryptocurrency, XFC coin.