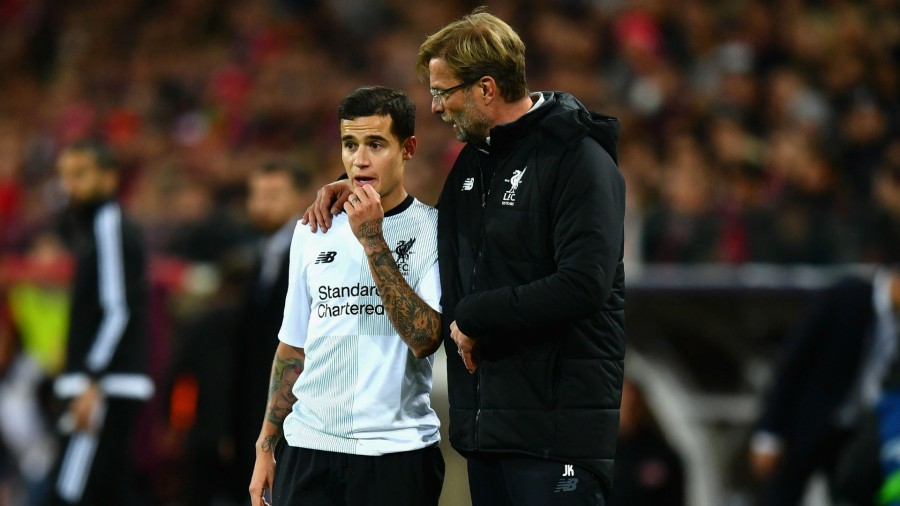 Signup now!
Home » Jurgen Klopp hoping for Liverpool to learn to take advantage of their chances

Fact of the Day, VideosxfcediSeptember 27, 2017

Jurgen Klopp hoping for Liverpool to learn to take advantage of their chances from FootballCoin on Vimeo.

Liverpool traveled to Moscow for their second Champions League game against Spartak. The Reds failed to meet expectations only managing to draw against the Russian side.

Manager Jurgen Klopp says that the team needs to go on, play a positive game, improve on their defending and that future victories will come. The German is ready to admit that the team needed to make better use of their chances and that until their attacking players do not develop the killer instinct needed on such occasion, Liverpool will need to settle for results like this.

Liverpool dominated the game and it was really a game they should have won. It’s not the worst result at this stage in the competition for the Reds. Klopp’s team once again showed they can pressure on their adversaries and create chances. However, success for this season will be determined by how well they manage to use the opportunities they get. 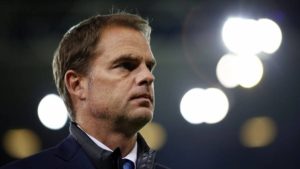 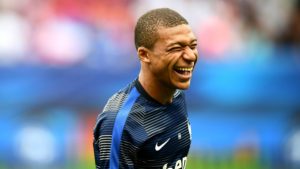 Belotti and Mertens are showing good efficiency in front of goal 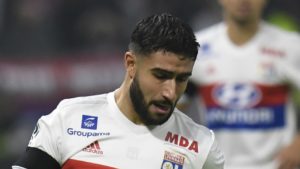 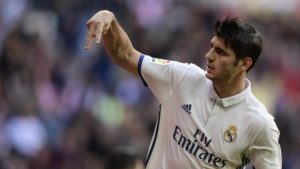