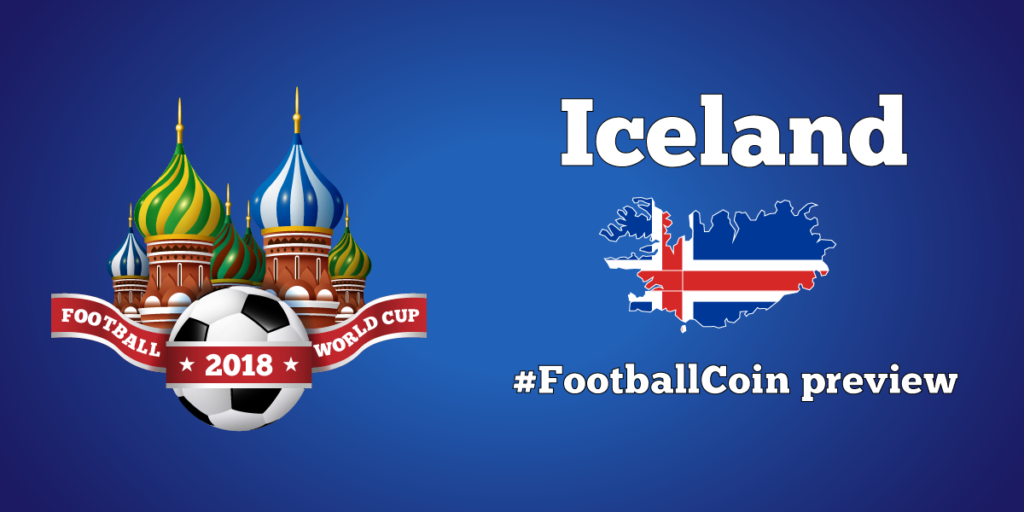 Iceland had done it again. After the surprising result in the last European Championship, when the Vikings knocked out England, we are not surprised to see making their debut in the World Cup tournament. The Icelanders are part of the so-called group of death, alongside Argentina, Croatia and Nigeria.

Participating in their first World Cup in Russia, their fans are expected to make a noise in the Russian stadiums. This achievement is due to their incredible work ethic and counter-attacks.

The Iceland national team has the third highest average age in the tournament, which gives them the advantage of experience, although none of the players has made it before to the tournament. 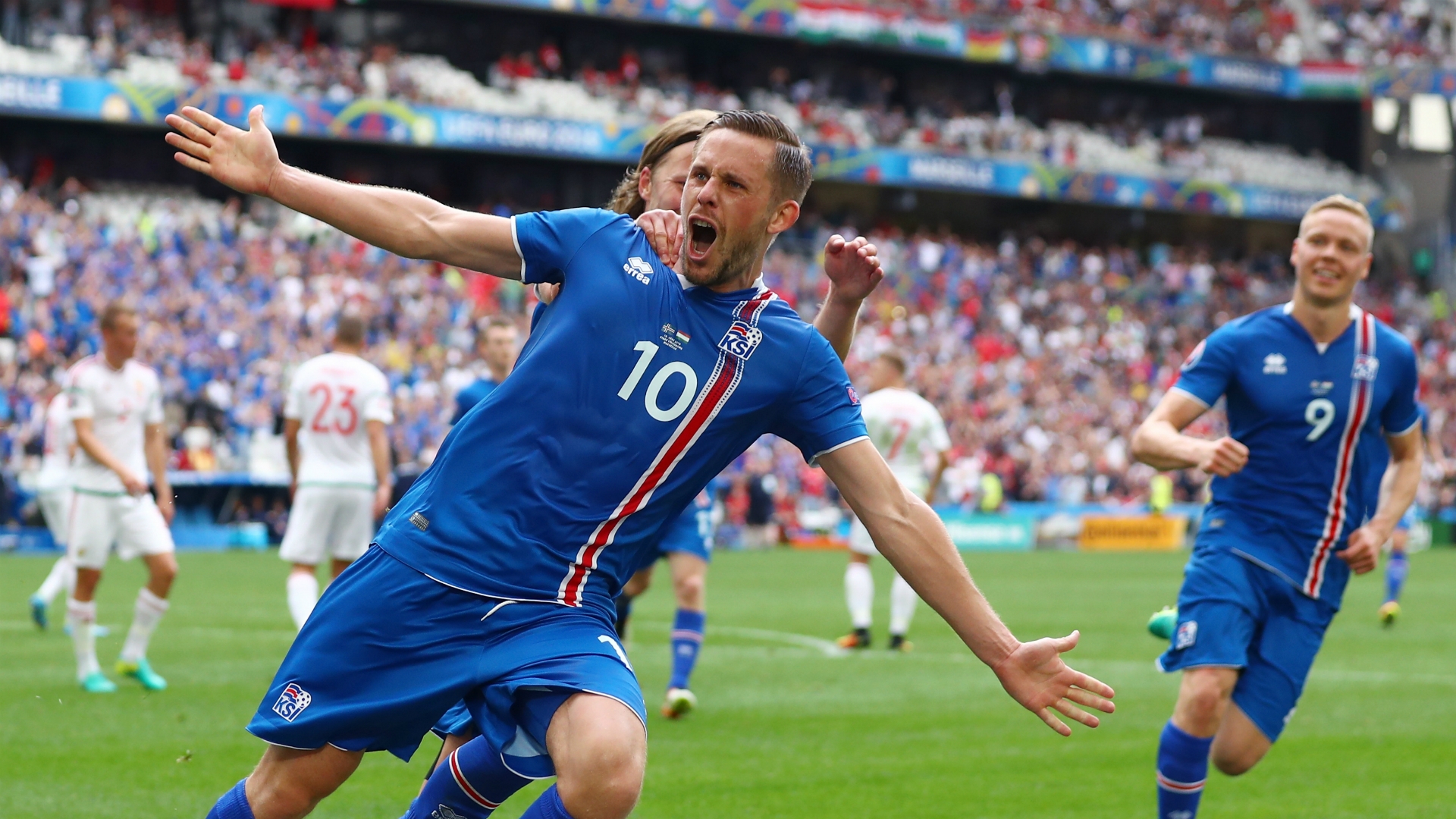 Impressive results from a country counting less than 350 000 inhabitants. Their star, Gylfi Sigurdsson, is considered to be one of the most underrated players in the Premier League. Gylfi’s right foot is what everyone will be watching with great interest, as this can make the difference in their progression changes. 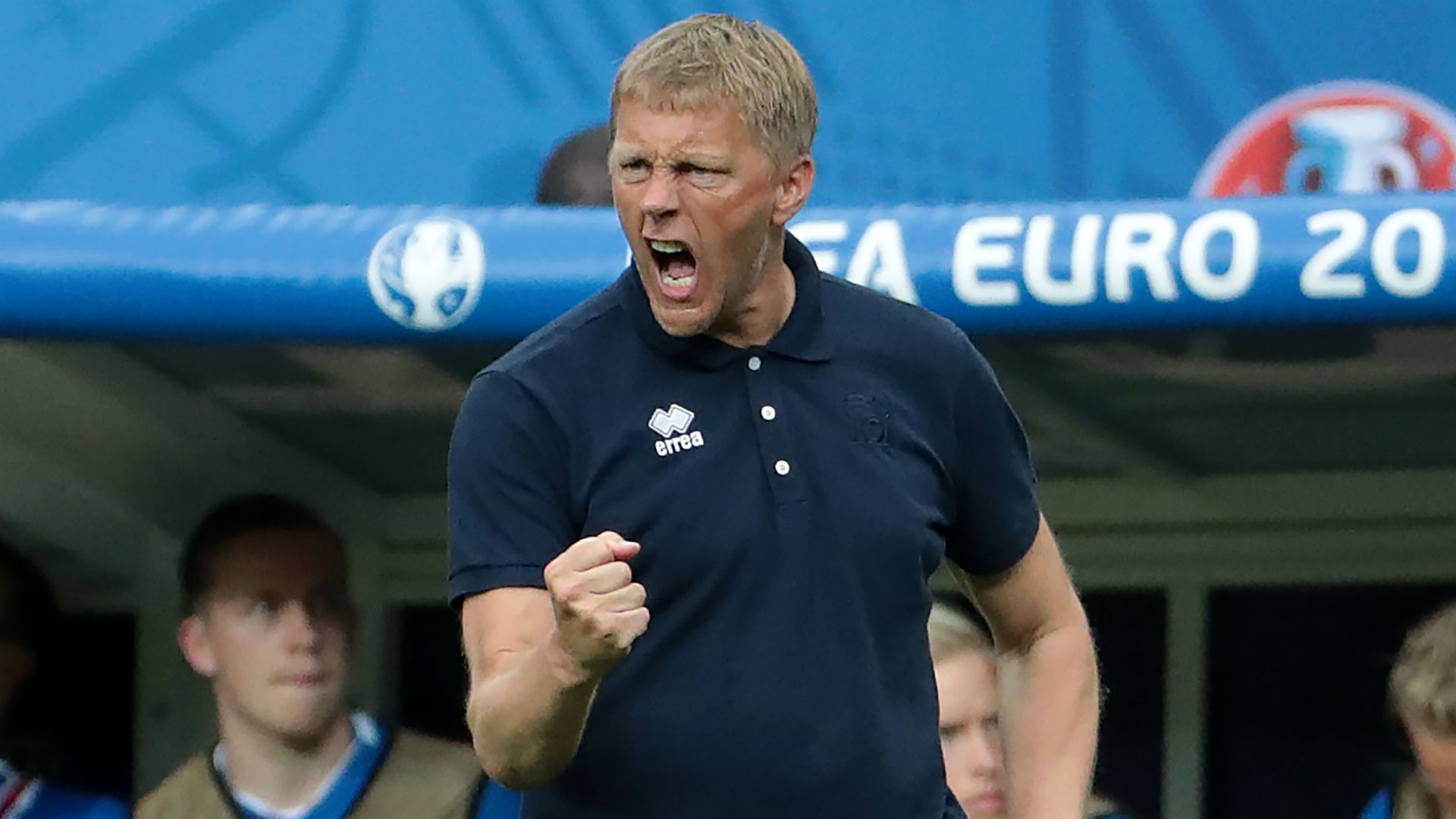 – Prediction: The competition for the top spot in the group is tough. Argentina will battle Croatia, Nigeria & Iceland, all being capable of stealing points from each other. Sigurdsson is expected to lead the team in good spirit and, why not, make it to the group stages. Is this the best, most experienced team the Icelanders have had, yet?

☑️ We have just confirmed our squad to FIFA for the World Cup.

???????? No changes to the 23 man squad announced in May.#fyririsland pic.twitter.com/rYNSpyu6dJ 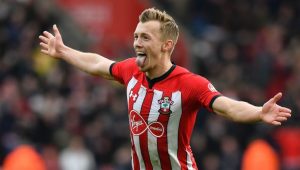