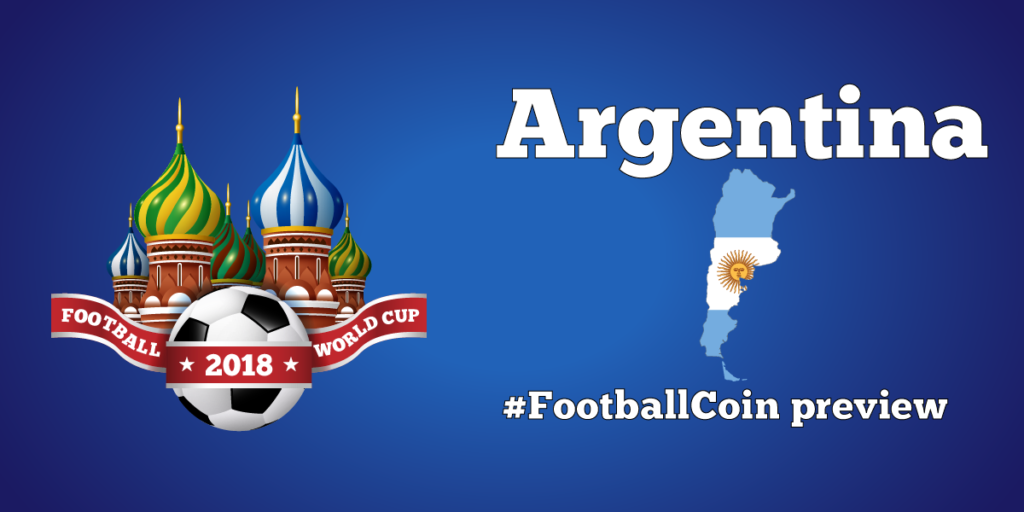 Argentina have won the World Cup twice. Ever since their last success, courtesy of a generation lead by Diego Maradona, every tournament that ends without success is considered a failure by the Argentinians.

Lionel Messi is certainly the leader of the current squad. The Albiceleste struggled in the qualifying stages and their victories in the vital last matches were mostly exclusively owed to the brilliance of the Barcelona forward. 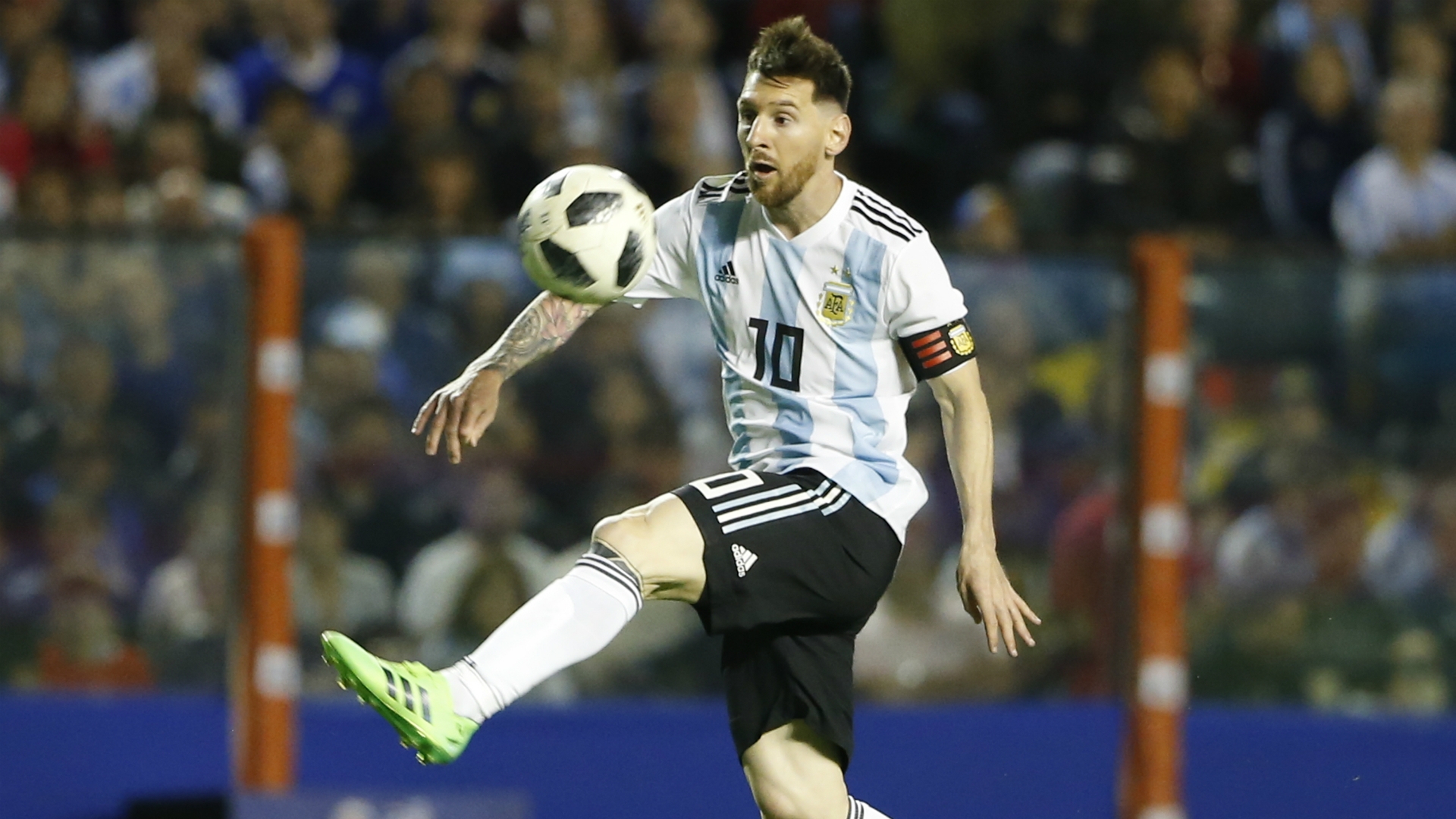 For this World Cup, Argentina undoubtedly have a squad that features many world-class players. The squad’s strength is their attack, while their defense has yet to fully prove itself, showing to have numerous vulnerabilities.

As with each World Cup tournament, Argentina will be looking to earn top spot in the competition. It would be a testament to Messi’s immense talent and to the considerable abilities of his teammates.

– Prediction: Once again Argentina have been drawn in one of the toughest groups in the competition. Despite three tough games, the South Americans are expected to qualify, most likely from 1st place. 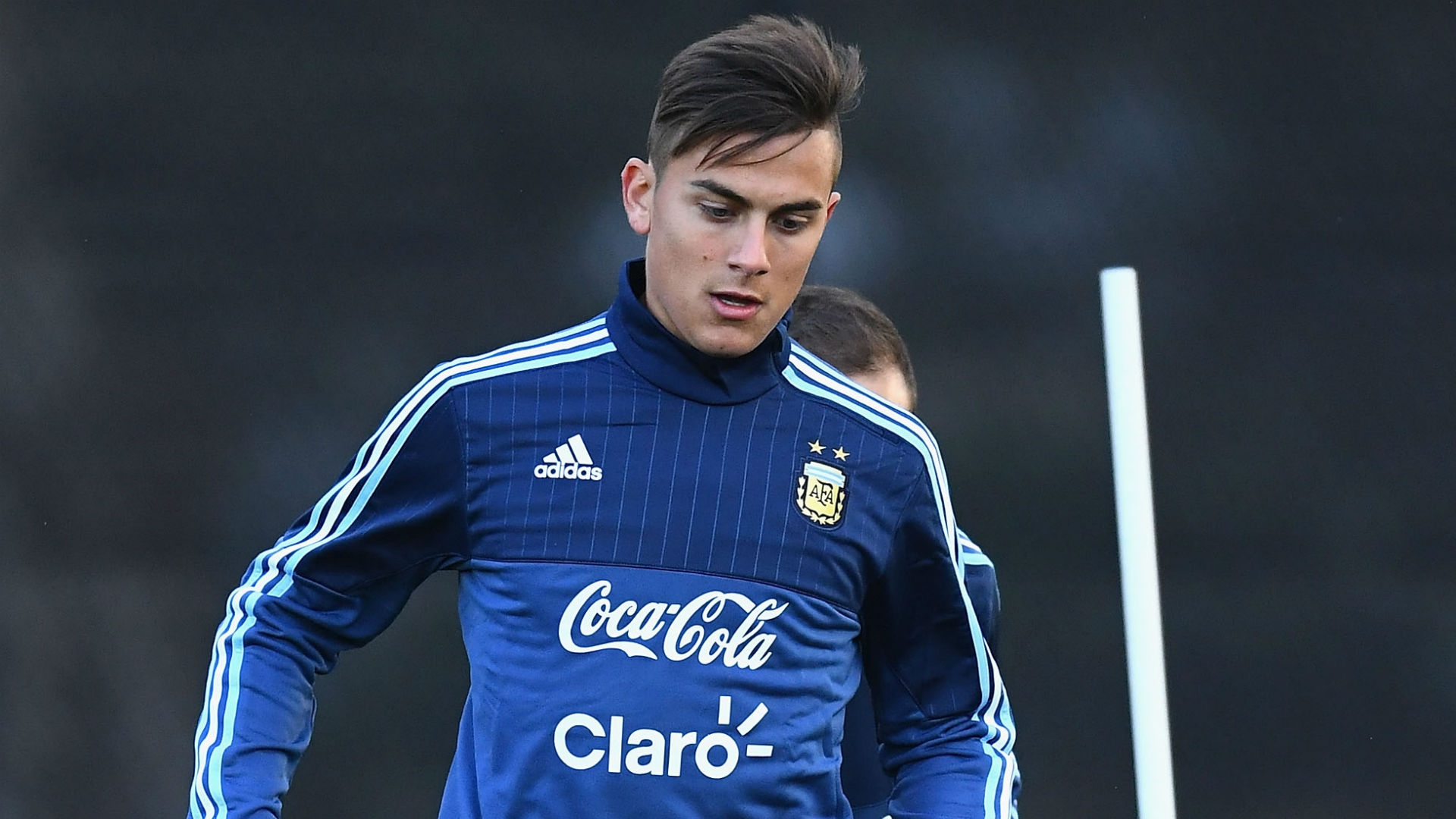 The Round of 16 is likely to bring an opponent such as Denmark or Peru, which the Argentinians should have little trouble with. Messi and his teammates are expected to at least reach the semi-finals. In 2014 they ended as the tournament’s Runners-Up. We will soon see if they have what it takes to one up the achievement of their last tournament. 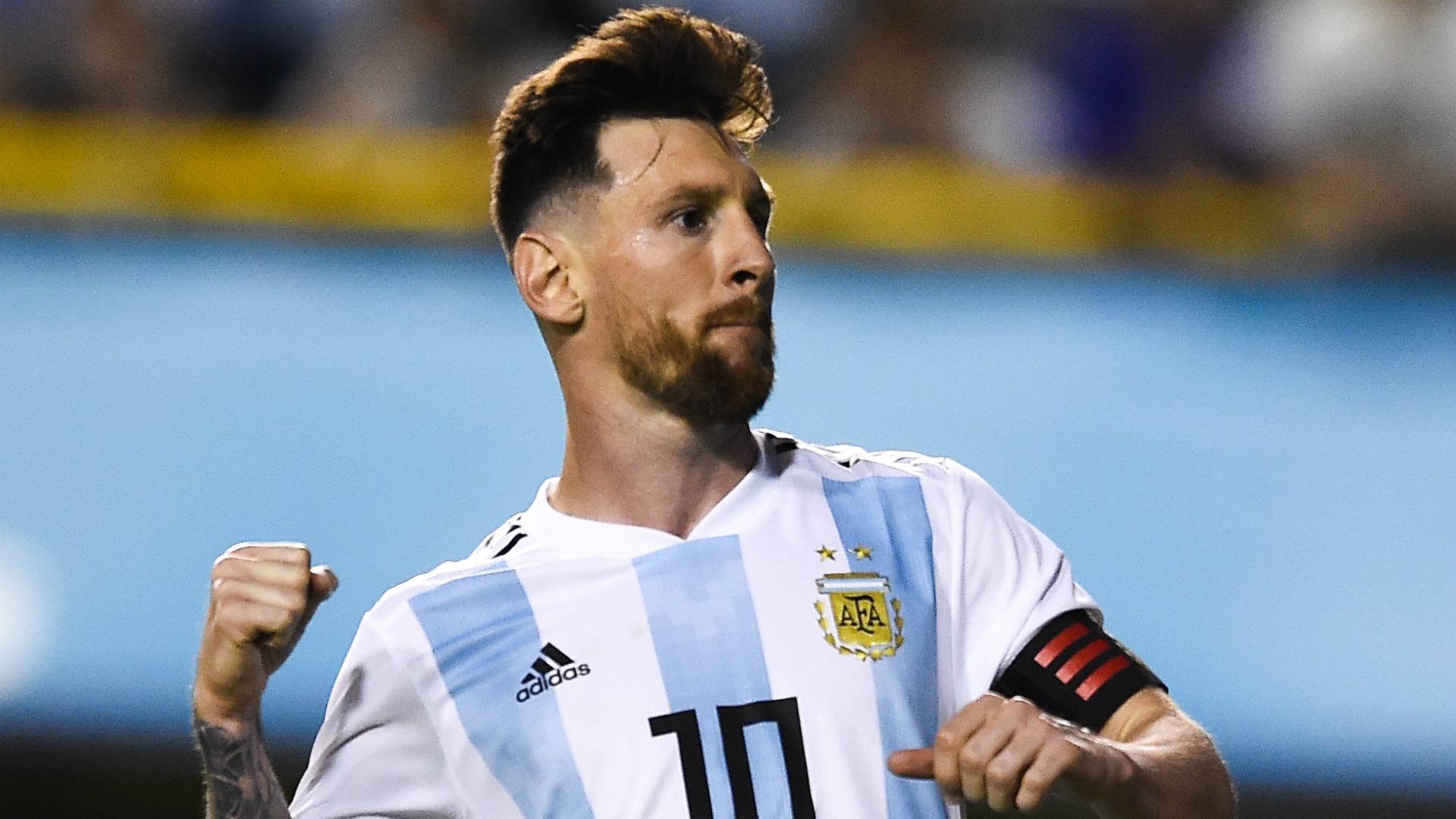