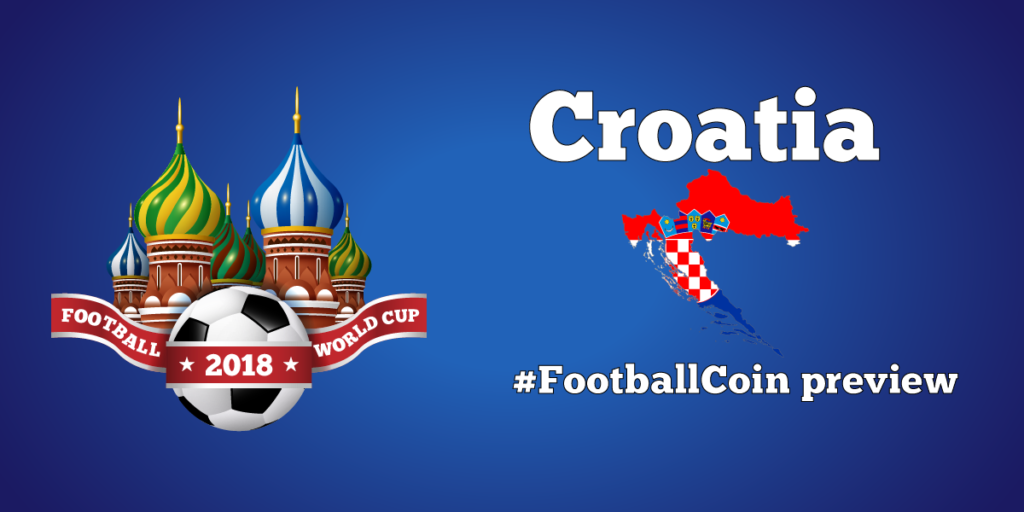 Croatia’s had a brief, but eventful affair with the World Cup tournament. A relatively young state, Croatia’s first participation came in 1998, when they reached the semi-finals, ultimately taking third place.

Their current squad features some of the greatest midfielders in the modern game. It doesn’t come as news to football fans worldwide, used to seeing Croatian players routinely represent some of the biggest teams in the world.

Despite their immense talent, the Croatians have failed to repeat the success of the 1998 World Cup. Will 2018 prove to be their time once more? 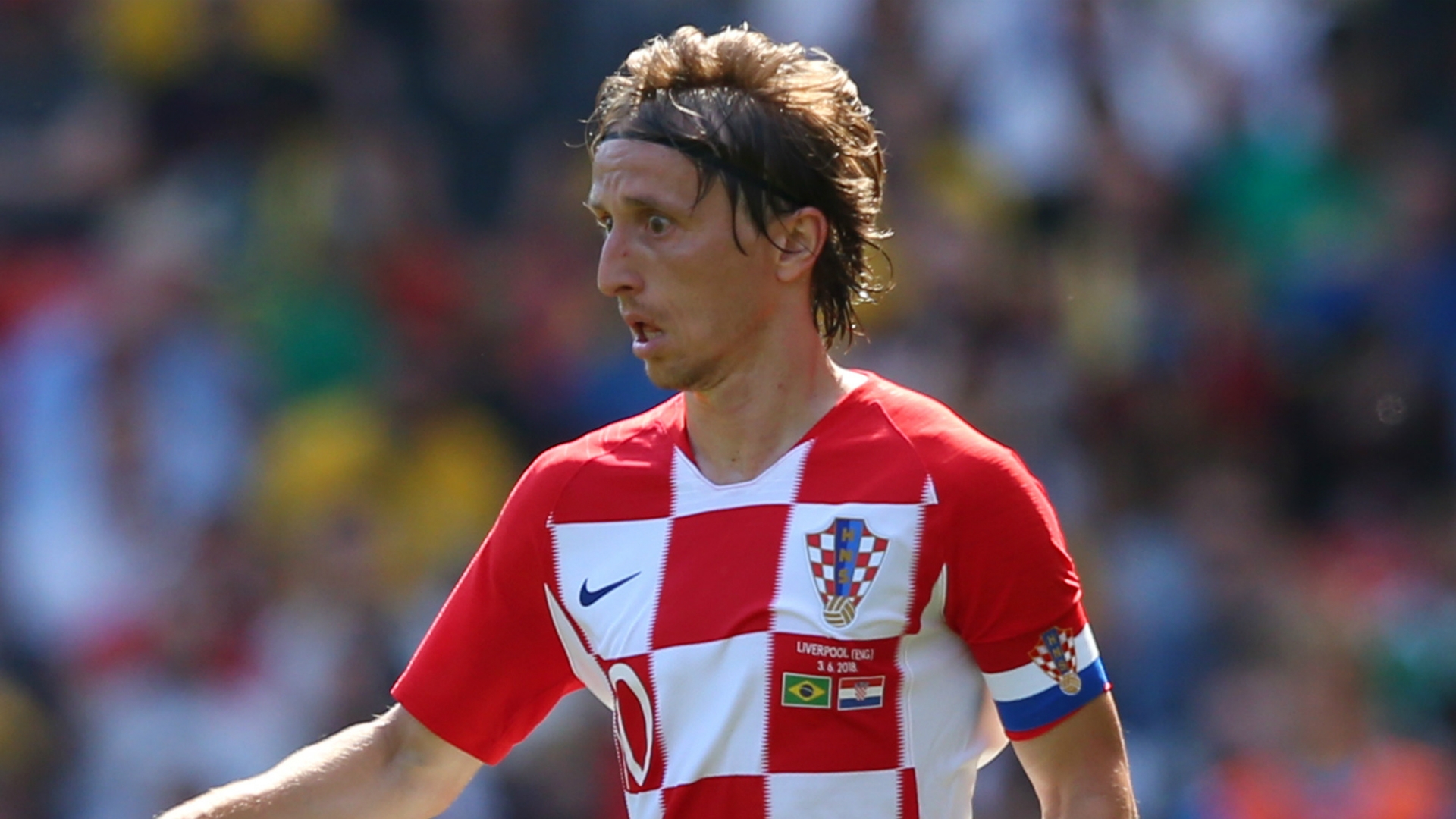 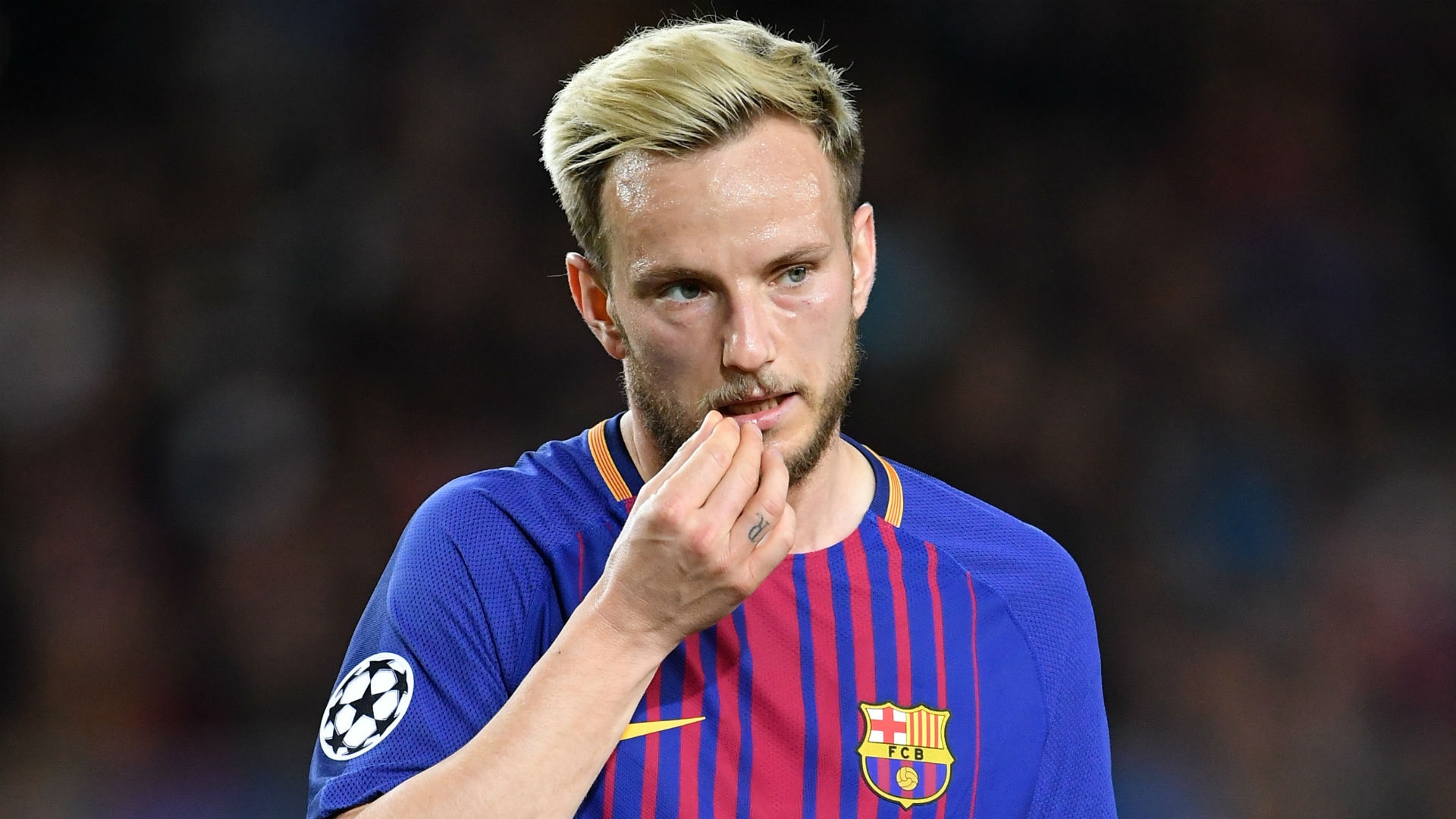 – Prediction: The Croatians have been drawn into what reporters have dubbed the Group of death. Every World Cup tournament has one.

None of the Croatians’ games are easy ones. But the team will be looking to take advantage of Argentina’s recent lack of self belief and win their group.

From the knockout stages onward, it’s anyone’s guess, with Croatia’s squad simply looking as good as anyone else in the tournament. The East Europeans are a team to avoid at all costs, as far as all the other title contenders are concerned.