The Nations League is running its test lap. The group standings reveal surprisingly promoted and relegated teams. Is this the football drama fans were promised? What is the impact of the Nations League? And what are fantasy football managers likely to receive from all off this?

It’s done! The first qualifying stage of the Nations League has ended. To some, it was an opportunity of replacing the tedium of international friendlies with derbies played against evenly matched teams. For others, it was an over complicated exercise that added little value.

How does the competition work?

The Nations League are hoped to replace friendlies with a competition where a trophy is at stake. It all sounds good, albeit complicated on paper. 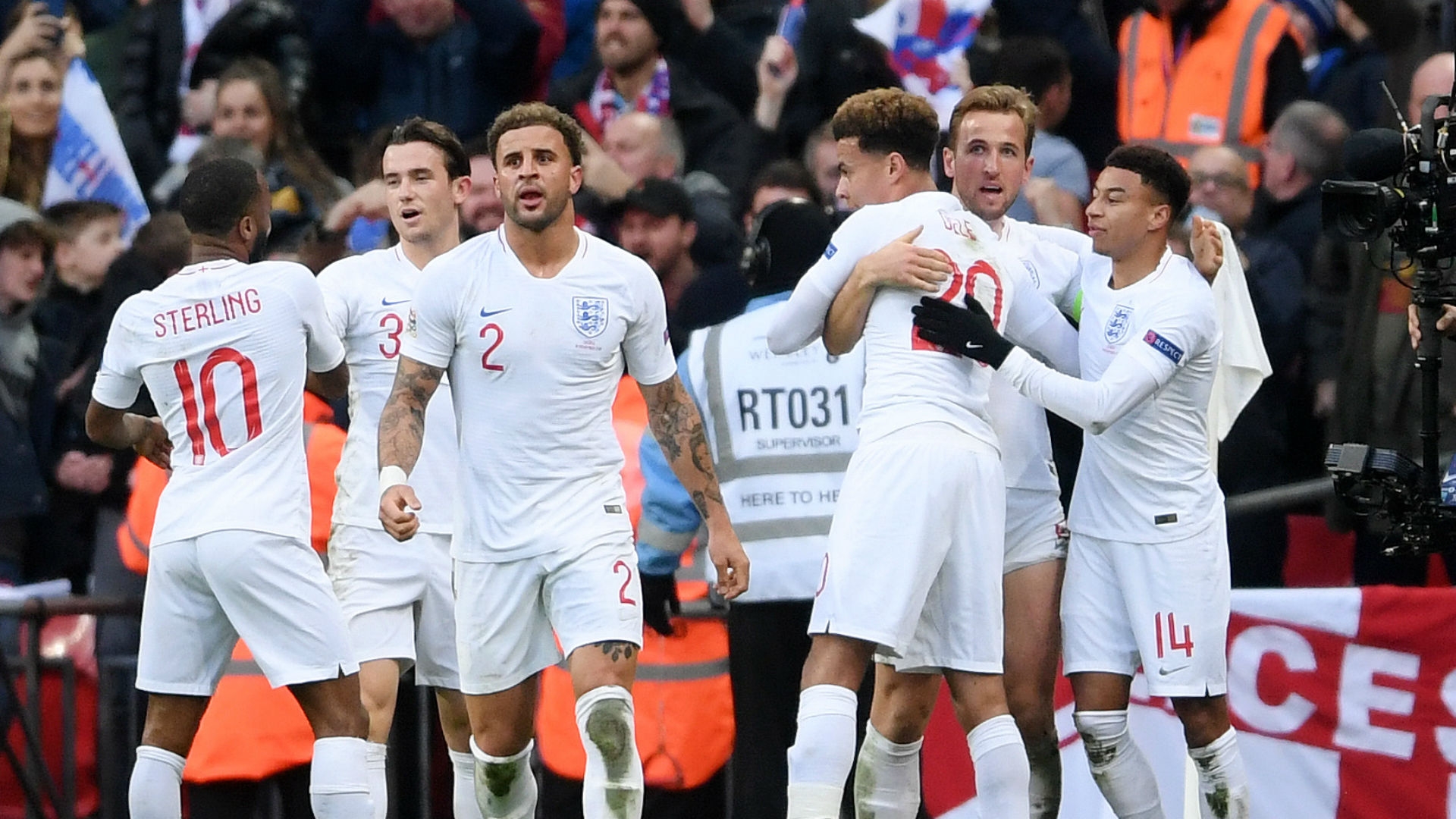 All the teams have been placed in four groups, based on their perceived strength. The teams in each group play each other (home and away). The teams that win their respective group take part in a play-off game that can count for Euro 2020 qualification (provided the team doesn’t qualify through the regular route).

The winner of each group from the top ranked league, get the chance to participate in a Nations League tournament. This will be hosted in the summer of 2019. The teams that finish bottom o the league relegate, and the winner of their groups in the other league are promoted. If this sounds a bit convoluted, it’s probably because it is.

What teams are qualified for the tournament?

Essentially, League A was supposed to pit the the top 12 teams in Europe against each other. The results were overall surprising, with the Netherlands, Switzerland, Portugal and England emerging as the winners of each of the four groups.

On the other hand, teams like Germany and Croatia finished bottom of the league, meaning they will end up dropping to League B for the next edition of the tournament, if there is such a thing. Teams such Ukraine and Denmark will be taking their place.

There’s still an ongoing debate over whether the top teams were keen to win in the first place. However, certainly for the lower ranked teams it was a good opportunity. Success in the competition hiked up self-confidence.

Take Scotland, for example. The national team has had little success on the international stage for decades, but their dramatic victory in their League C group, certainly offered fans the kind of joy they haven’t felt in a long time. Or, Kosovo, the winners of their League D group, a great success for a national team that played their first game only eight years ago.

What does this mean for fantasy football managers?

Not a lot. However, the additional international matches, as well as the fact that they’re neatly gathered in a competition, meant that more players were tested under conditions of controlled pressure. 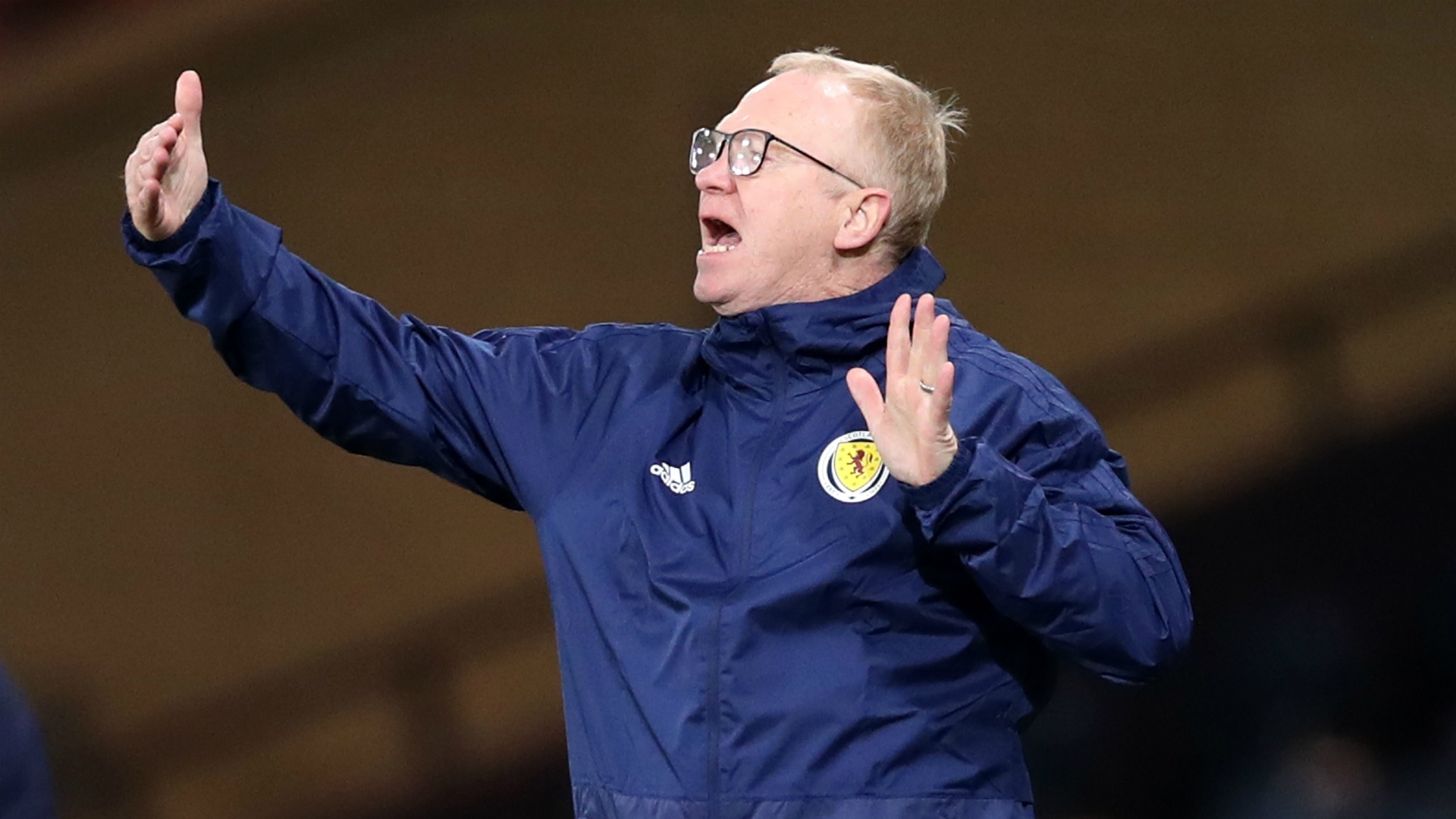 Aleksandar Mitrović, for example, a free FootballCoin player in the Premier League contests, was the highest scorer of League C, with six goals. This should be helpful in furthering his reputation with Fulham in England.

AS Roma’s Patrik Schick, managed three goals in the competition for the Czech Republic. While he is still rarely a first team player for the Serie A squad, this has built a greater buzz about the striker’s potential. Schick may be an affordable option for Serie A contests in the future.

The Nations League is still in its trial stages. It’s unclear exactly how important it will end up being. Did it need to have such a complicated system? Do teams really want to win it? For the moment it’s offering fans a chance to watch their teams play matches that have something at stake and offers fantasy managers a new opportunity to scout players. 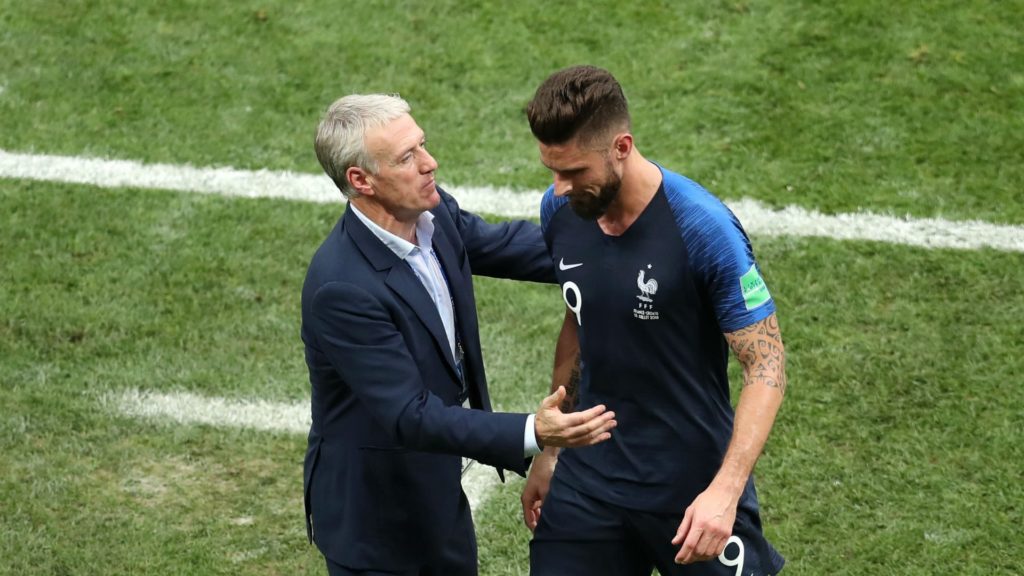 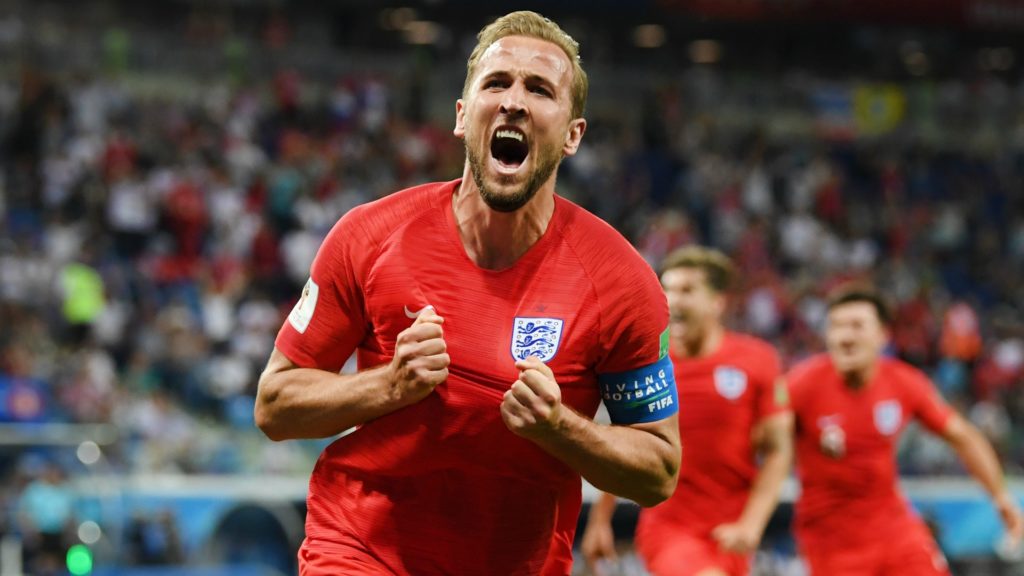 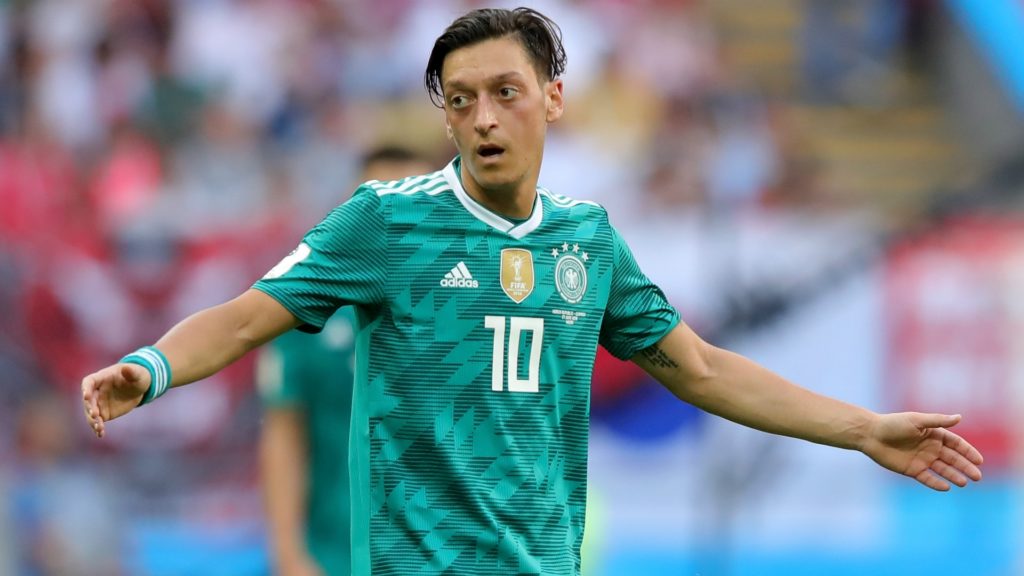 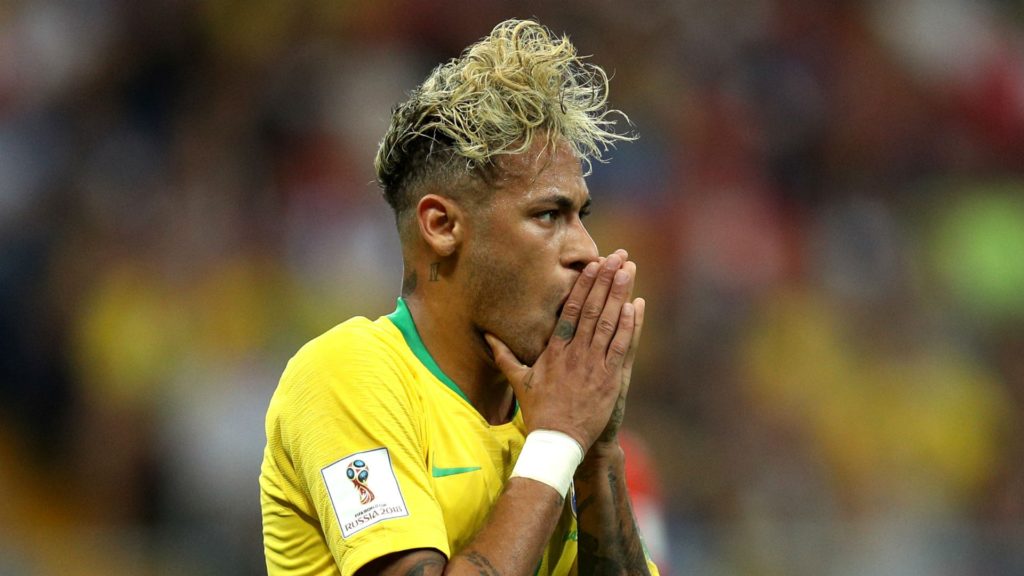