In 2021, there was everything to play for in La Liga. No longer a two-horse race, teams like Atletico Madrid, Real Sociedad, and Sevilla announced themselves as potential title winners. Meanwhile, the two club giants, Real Madrid and Barcelona nursed their deep, long-festering wounds. They remained on the periphery of greatness though.

The real winners of all of this were the neutral fans. In 2021, La Liga was as exciting as it’s ever been.

Let’s look at the players to whom we owe it all. These are the best fantasy football players in La Liga in 2021.

The best goalkeeper in La Liga in 2021

La Liga’s Team of the year would not be complete without Thibaut Courtois. The statement would have seemed strange at the start of the keeper’s Real Madrid career. Recent stats, however, are clear. Courtois is one of the best shot-stoppers in any of Europe’s top leagues. He also has a clean sheet percentage of nearly 42%. Real Madrid often manages to buy the best players. Courtois’ signing was no exception.

Yassine Bounou aka Bono picks up the runners-up position in the goalkeeping department. Bono’s command of Sevilla’s penalty area has been integral to the team’s string of good performances. His save rate and number of clean sheets prove he should be in the conversation for Team of the Year in La Liga.

FC Barcelona may have struggled for the entirety of the year. Even the numerous bad news could not stop Jordi Alba though. His expected assists, speed, and the finesse of his passing confirm that Jordi Alba remains one of the best wing-backs in the world.

There is no shortage of talent when it comes to young French footballers. Jules Kounde may just be one of the best. By the end of 2022, most of the biggest clubs in the world had the defender on their shortlist. Kounde’s consistency lands him a place on our Team of the Year.

Real Sociedad were of the most entertaining La Liga sides to watch in 2021. This is, in no small part, due to Sociedad’s policy involving young players. Le Normand had a great first half of the year. The defender has incredible versatility. Whether it’s winning aerial duels or proving a goal threat, Robin Le Normand is a dominant force in La Liga.

Carlos Diego continued his run as one of the best defenders in the Spanish first tier. The Brazilian proved himself to be a consistent, stabilizing force for Sevilla. This all proved that the performances that helped his team win the Europa League in 2020 were no fluke.

Real Madrid agreed to an overhaul of their defensive players in 2021. The year, however, saw Eder Militao take a greater role in the team. The Brazilian finally prove himself. By the end of the year, he was part of Carlo Ancelotti’s group of players certain of a starting place for Los Blancos.

The best midfielder in La Liga in 2021

Dani Parejo was vital for Villareal’s Europa League success. But, Parejo’s La Liga year was also a great one. The midfielder recorded an excellent number in terms of assists, progressive passes, and a growing reputation as real leader.

Casemiro’s performances in 2021 for Real Madrid were superb. The team’s form may have oscilated throughout the year. Rivals Atletico may have clinched the title. But, no player seemed to read the game better or contribute more to his team than Casemiro.

Like his colleague, Jordi Alba, Sergio Busquets seems a symbol of a distant time. Barcelona’s glory days are for now merely a remembrance. But, Busquets’ control over the midfield area in practically every game he’s played is still under no doubt.

David Garcia makes it onto FootballCoin’s Team of the Year. Garcia also joins an illustrious club that includes some of the world’s most skilled midfielders. The Osasuna midfielder’s passion and foresight are expressed in his tremendous number of clearances and aerial duels won. Garcia has every right to be proud of his performances this year.

Toni Kroos once boasted never getting nervous. This self-assessment feels truer than ever. This year Real Madrid was not the world-conquering force that it has often been. Kroos, however, has been as precise as ever. Kroos remains one of the best midfielders in the world.

The best attackers in La Liga in 2021

Karim Benzema’s knack for scoring is almost unprecedented at Real Madrid. Only three other players have also scored more than 300 goals for Real Madrid. Raul, Alfredo Di Stefano, and Cristiano Ronaldo. Benzema is in great company. And, it’s all warranted.

One can’t help but feel that Javi Galan’s performances in 2021 have slipped somewhat off regular fans’ radar. Celta Vigo is not a colossal force, but a team valiantly battling relegation. Furthermore, when it comes to goal scoring, Galan is not a world-beater himself. He is, however, a consistently good forward who plays nearly every game for his side. This has been enough to earn him a place in our Team of the Year.

It’s already almost half a year since Lionel Messi’s departure from FC Barcelona. He is missed. Messi’s scoring was so good, in fact, that even not having played so many matches, he is still a substitute in our Team of the Year for La Liga.

What NFT cards did you have in your FootballCoin team this year? Create your fantasy football draft daily and win great cryptocurrency prizes. 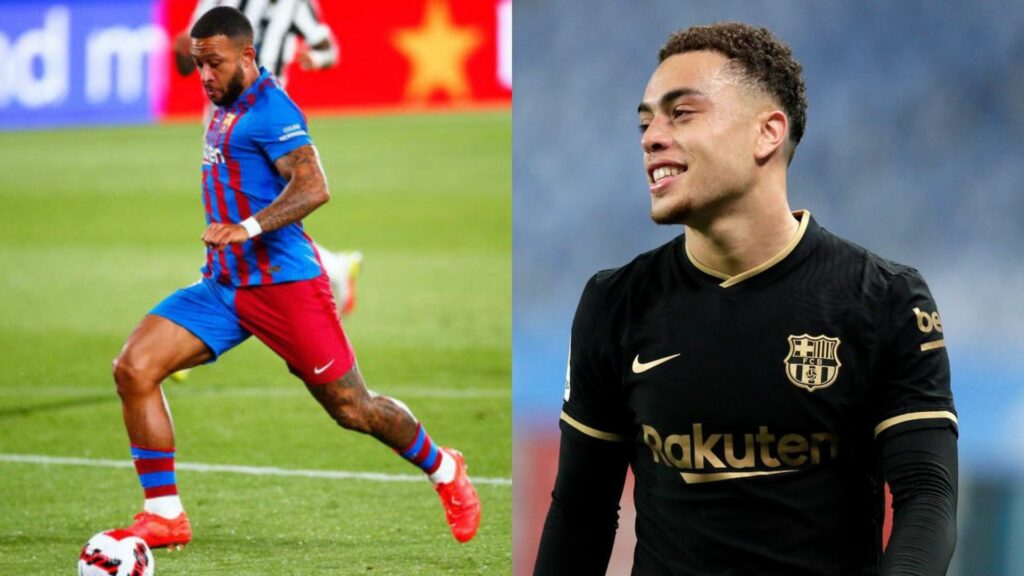 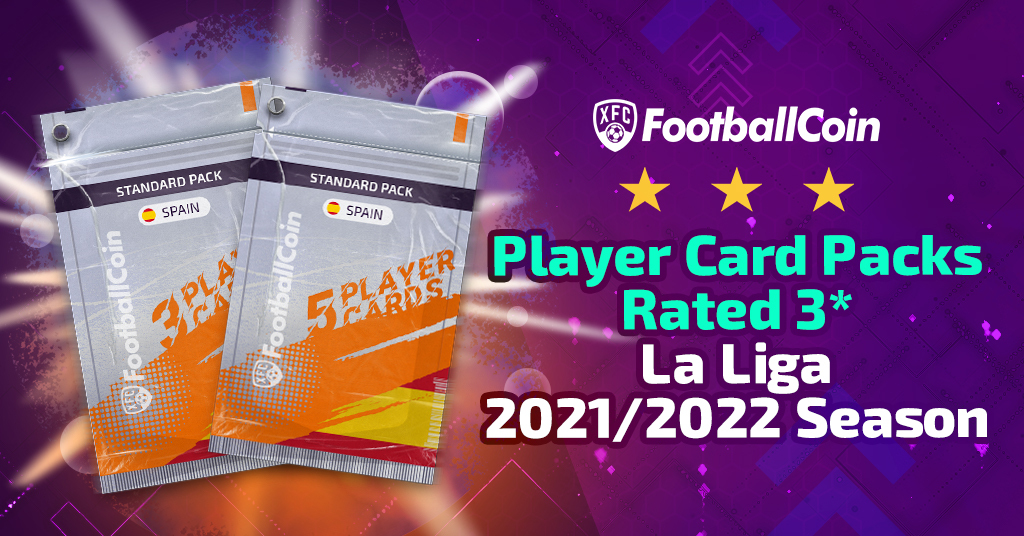