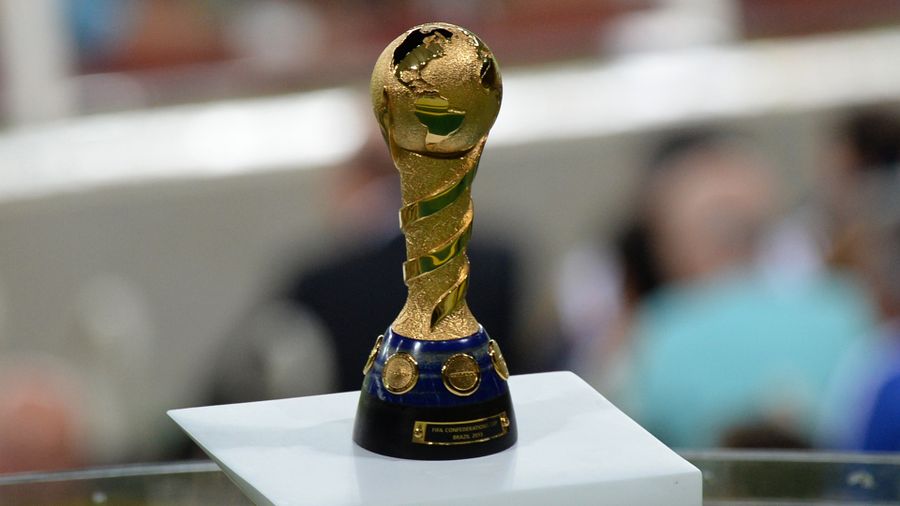 Oliver Bierhoff, Germany’s General Manager, says the national team will use the Confederations Cup as an opportunity to prepare for next year’s World Cup tournament.

The former striker believes that playing against some top national teams will give the German side a chance to rehearse for next year’s World Cup. Germany is the current holder of the World Cup trophy, having won against Argentina in the 2014 tournament hosted by Brazil. 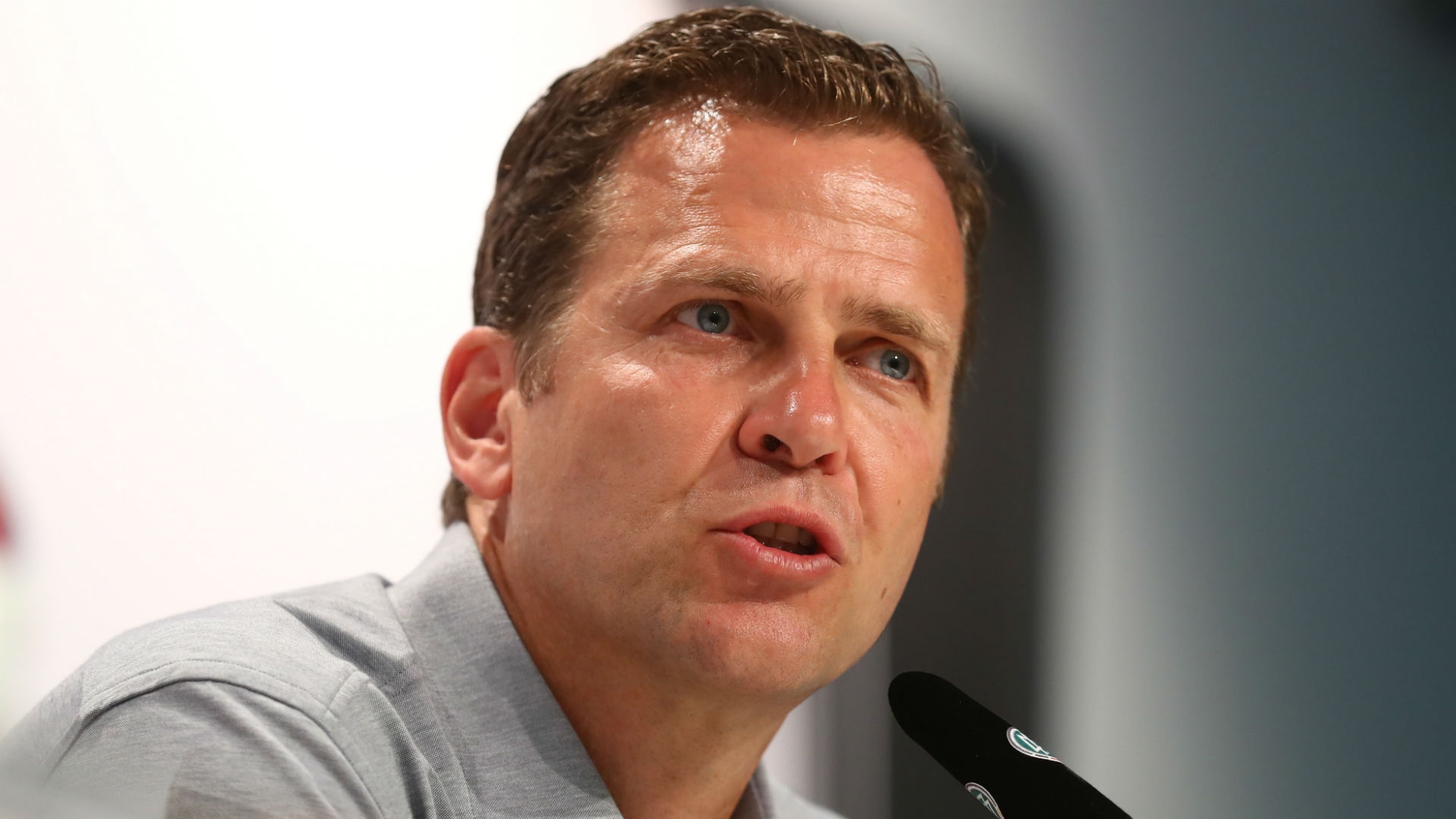 “The main goal is to win the FIFA World Cup again in 2018,” Bierhoff says. Despite it not being their main focus, Germany is seen as one of the favorites to win the Confederations Cup trophy. The competition itself is organized as a sort of preview of the more famous World Cup tournament. The competition includes the six winners of the regional championships, the current World Cup holder and the tournament’s hosts. 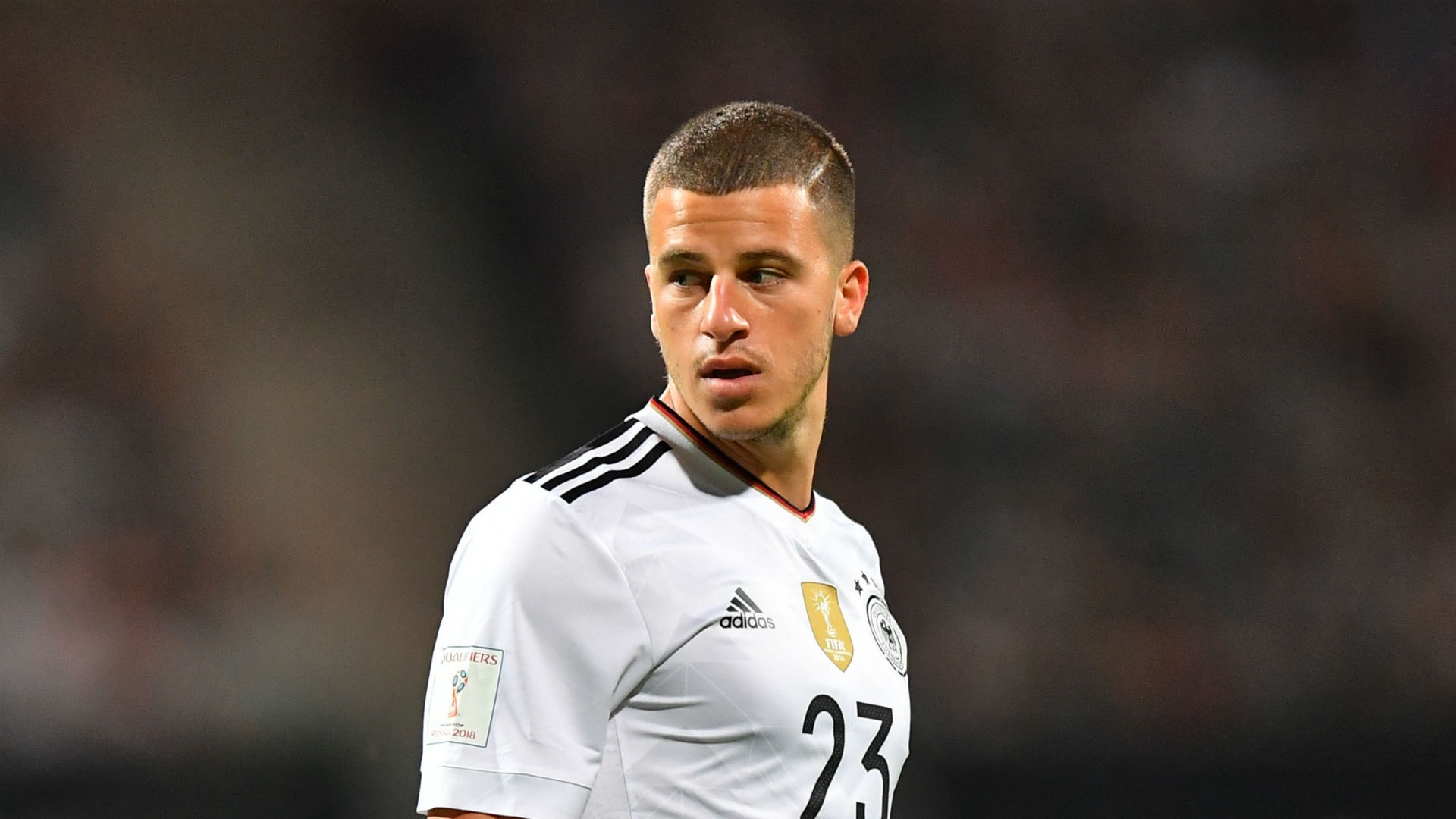 Germany’s group also includes Chile, Cameroon and Australia. Bierhoff says that even though the tournament is viewed as an opportunity to train, Germany will still attempt to win their games. Knowing Germany’s track record and reputation, few would doubt this.

“It’s an important tournament from a sporting view,” he says. “Once you’re here, you want to win and give a good impression. The [training] complex is exceptional. Everything is well organized. We have optimal training conditions.”

Germany’s group will include difficult encounters with African and South American champions, Cameroon and Chile. However, Bierhoff is not underestimating Australia either and says that the 2015 Asian Cup winners have improved a great deal recently. “They’re no longer a side that just play the long ball,” Bierhoff said. “I’ll leave the analysis to [head coach] Jogi [Low] though.” 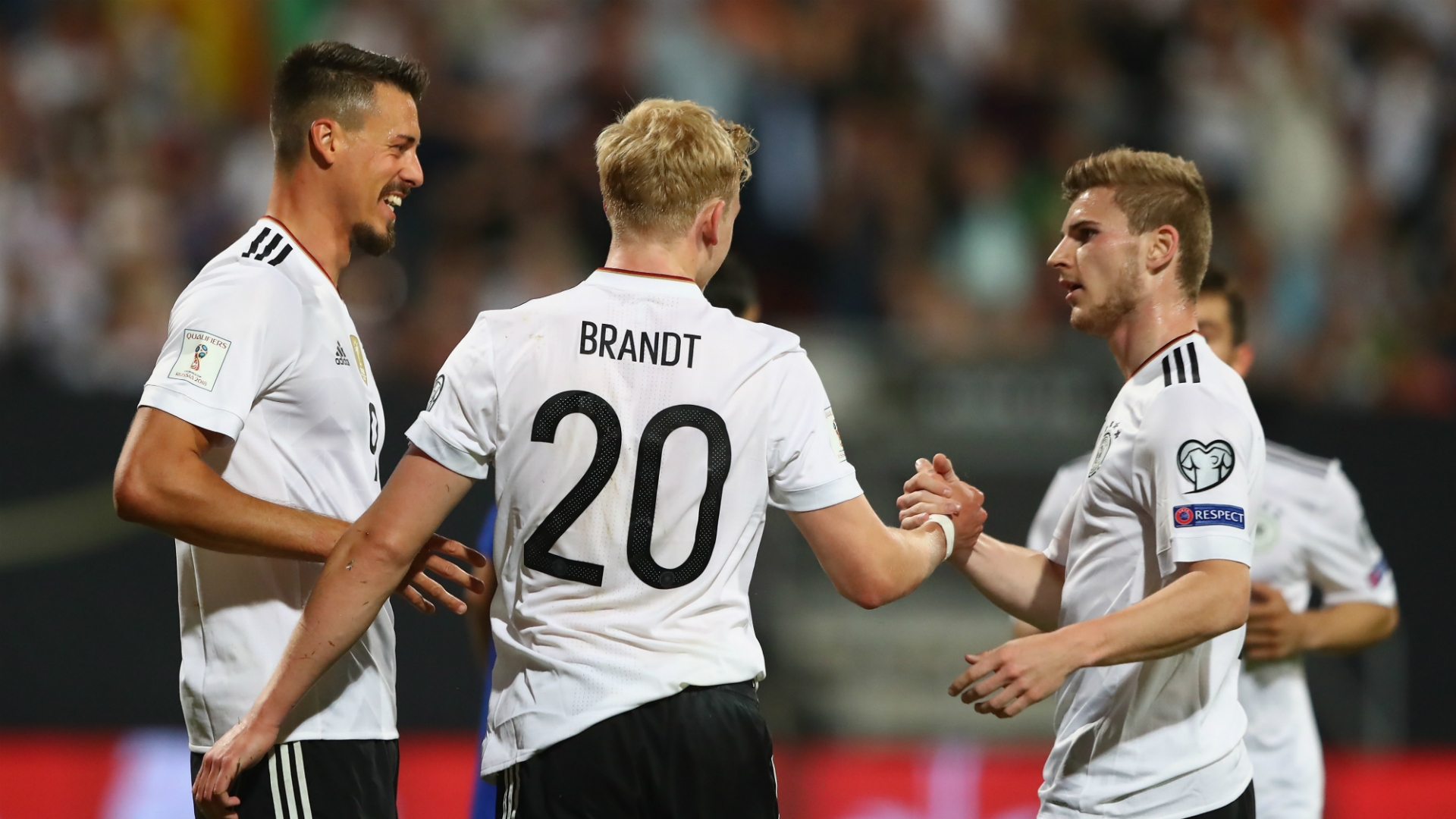 Germany’s team selection has favored, for the most part, young players. Despite the relative lack of experience, Bierhoff believes the team will perform well in the competition. “We want to score as many goals as possible and come away from each game with a positive result,” he says. “The Confederations Cup offers a chance for us to leave a lasting impression.” 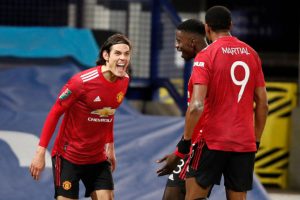