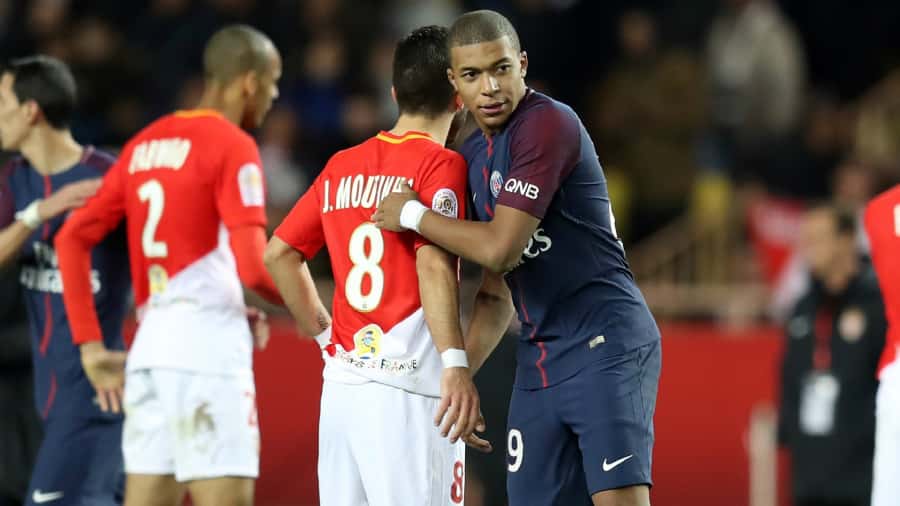 It’s been quite a season in both Turkey and France. And, today the curtain is being drawn on another successful campaign. FootballCoin does, of course, include both the Turkish and French matches among its contests for the day.

PSG once again champions of France

Ligue 1 has once again been dominated by PSG at the very top. The all-star cast that includes Neymar, Kylian Mbappe or Edinson Cavani. The Parisians have already clinched the title, but there are still important points at stake elsewhere.

The highlight of the last week will be the match between OGC Nice and Monaco. The latter has had a terrible campaign that has left them hanging on the precipice of relegation for most of the season.

Don’t forget to register for the final Ligue 1 contest of the 2018/19 season!

The Turkish Super Lig has once again proved to be one of the most entertaining of football leagues. Football stars such as Robinho and Trezeguet have joined the considerable local talent, to offer exciting performances.

Galatasaray have already clinched the trophy. The win comes by the narrowest of margins. Younger club Istanbul Basaksehir has offered quite the challenge throughout the season. Basaksehir will be eager to end on a high note as they host Alanyaspor. 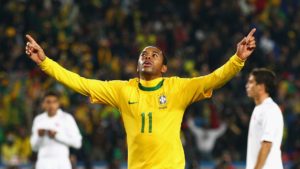 Elsewhere, it’s been a disappointing year for both Besiktas and Fenerbahce. Despite their sizable budgets, both teams find themselves far adrift from the top spot. Besiktas meets Kasimpasa. Victory would see them finish third, a mild consolation.

Fenerbahce, however, is stuck in mid-table. They are currently 8th in the league and will face a new season in which they will not be engaged in European football. Galata has also won the Turkish Cup and for Fenerbahce, important changes are to be made.

Make sure to register your draft for the last fantasy contest involving the Turkish Super Lig, this season.

FootballCoin continues throughout the summer, with the MLS and CSL being new additions to the game.