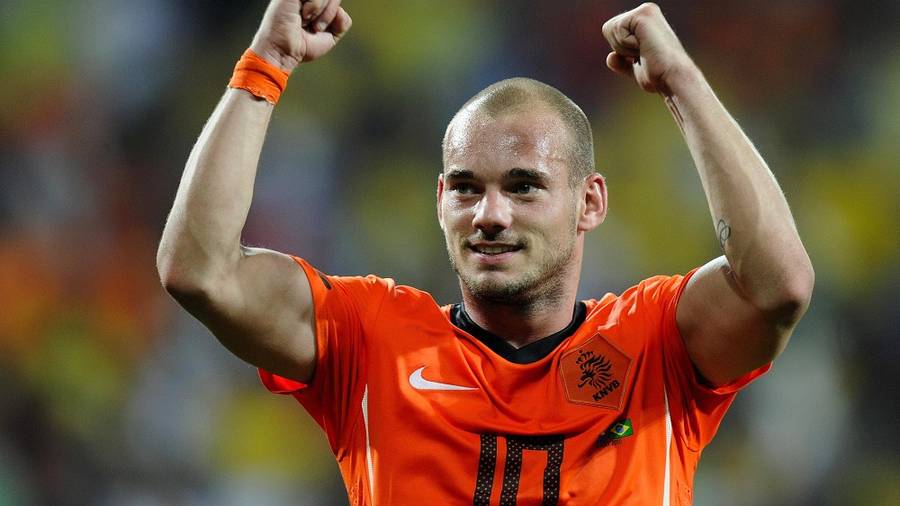 Wesley Sneijder is set to become Holland’s most capped player if he is to play against Luxembourg. But what does Sneijder think of the record?

Becoming the most capped player of a team with Holland’s history is certainly a remarkable feat. However, the midfielder says he has not given the record much thought and that in fact it is “not important”. Right now Sneijder is tied for the record with legendary goalkeeper Edwin van der Sar who made 131 appearances for the national team. 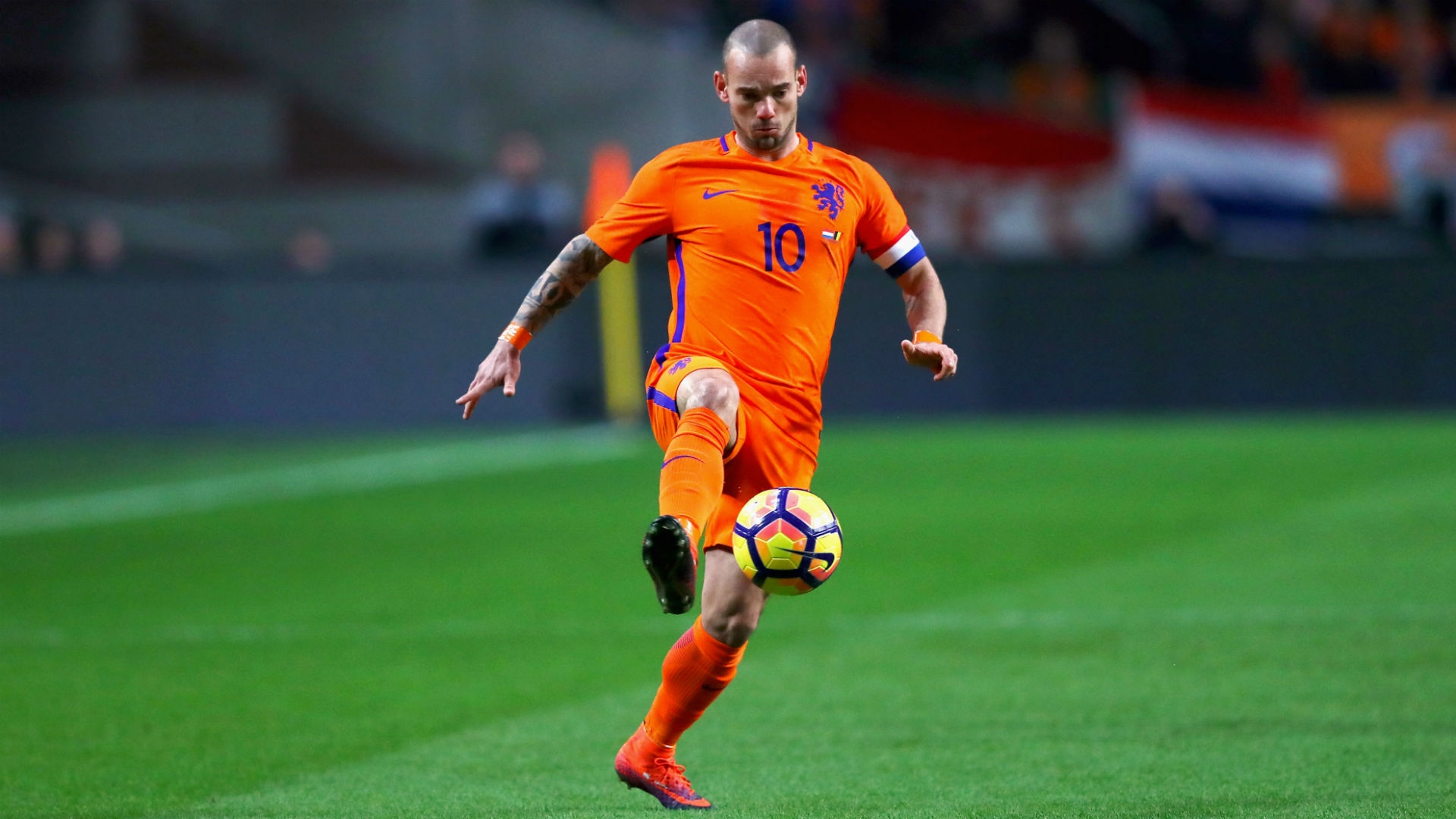 It has not been the greatest qualification campaign for Netherlands as they sit fourth in their group, a whole six points behind leaders France. Holland desperately needs three points against Luxembourg and Sneijder says he is only focused on helping the team reach their objective. 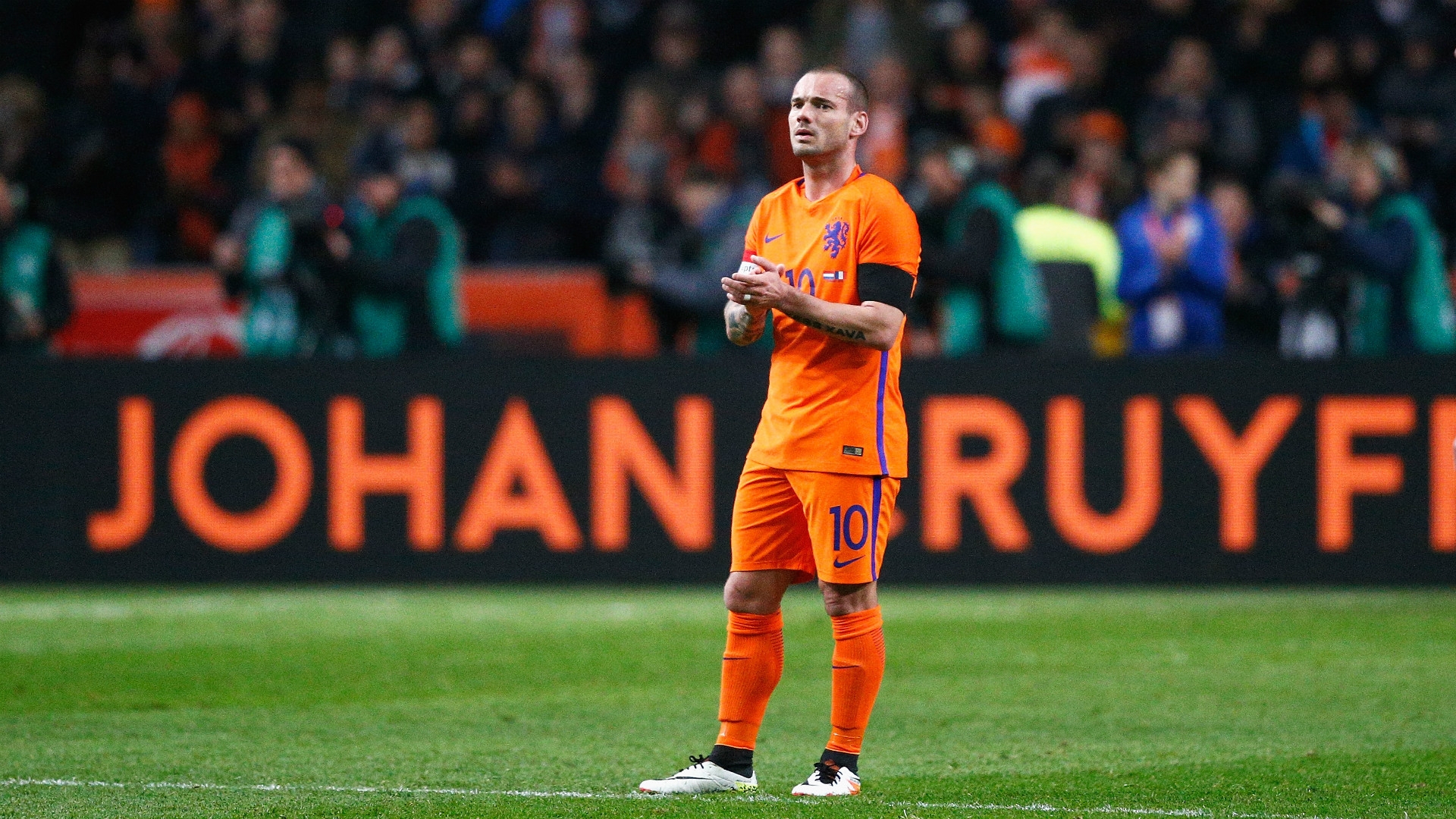 Dick Advocaat is once again Netherlands’ manager taking over for Danny Blind who was dimissed earlier this year. The manager’s previous coaching job was at Fenerbahce, who he left to join Holland’s national team. Advocaat has confirmed the intentions to have Sneijder start for the team.

“That record is not important. You think the record is more important than I do,” said Sneijder ahead of Saturday’s game. “Tomorrow [Friday] is about three points. We should be winning against Luxembourg. After the game you can ask me anything, but now I’m thinking about Luxembourg.” 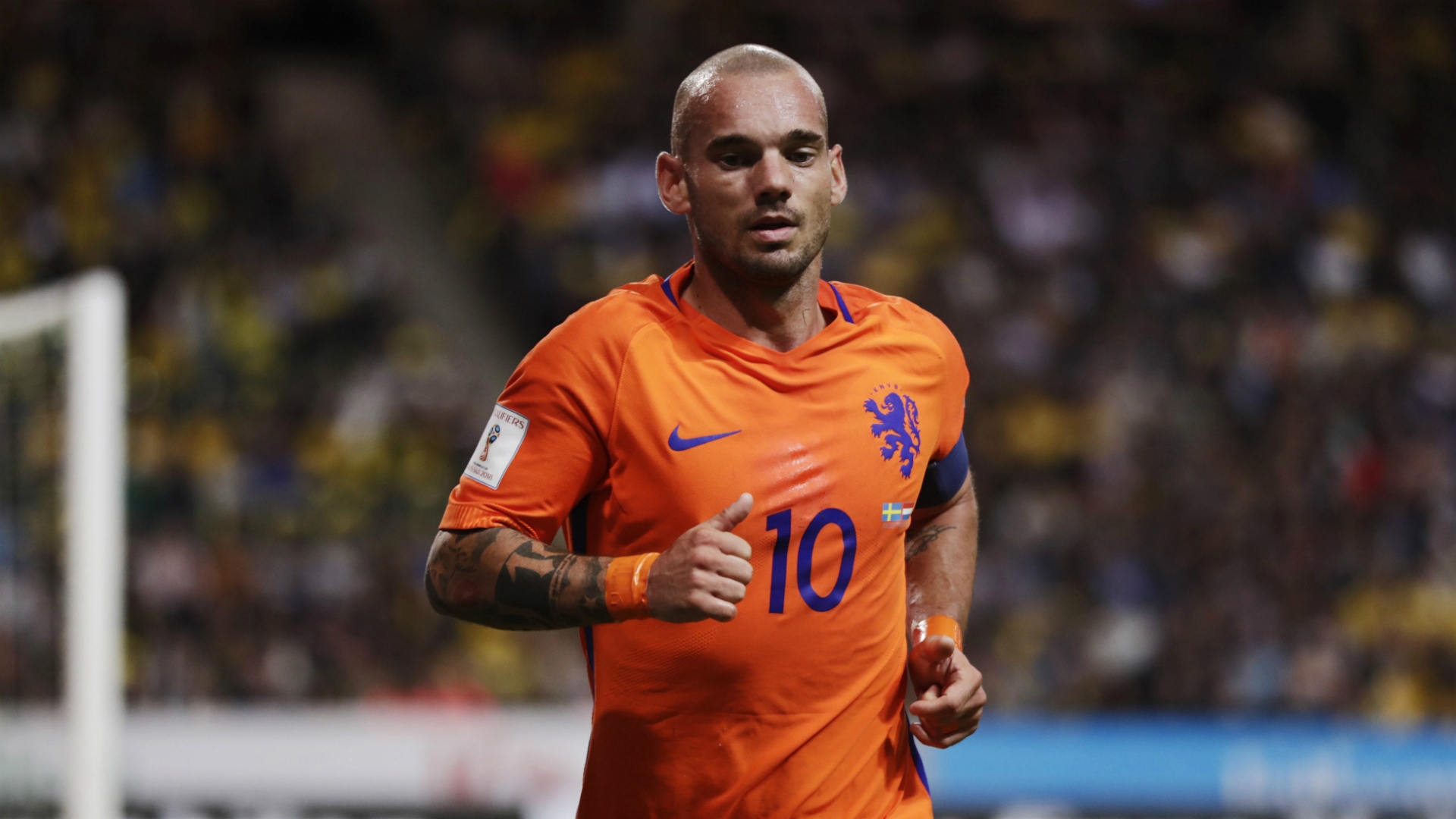 Advocaat talked about his confidence in the midfielder’s abilities. The manager also reminded reporters that he was the one to give Sneijder his debut back in 2003.

“When I gave him his debut in 2003 we had some discussions, including with the media, as to whether or not he could play with Rafael van der Vaart,” the manager reminded reporters of Sneijder ‘s first game for Netherlands. “But, for me, his quality is still undisputed. He is a great player with a great career.”