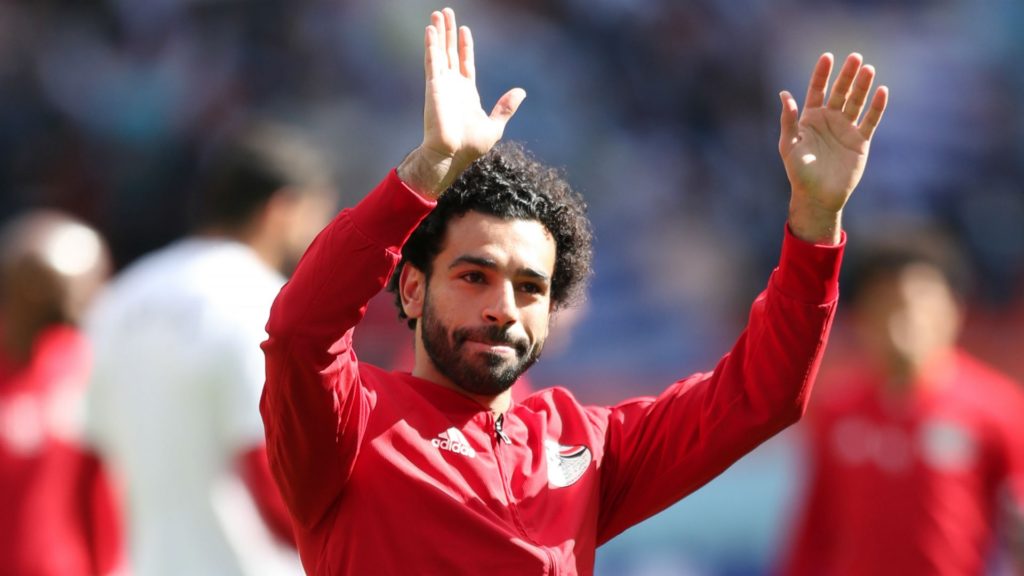 Poland, Colombia and Egypt seem to be eliminated from the group stage from the World Cup tournament. And the team stars seem unable to change that. The dull evolutions of Lewandowski, Falcao, and Salah were also reflected in the FootballCoin scores.

The qualifying chances of one of the public’s favorites, Columbia, have just dropped drastically after last night’s game. Japan got a remarkable victory. The early elimination of C. Moreno and the subsequent penalty gave the Asians a boost. Kagawa scored from the penalty. J. Quintero equalized after a free kick, but Y.Osako scored decisively in the second half of the game. 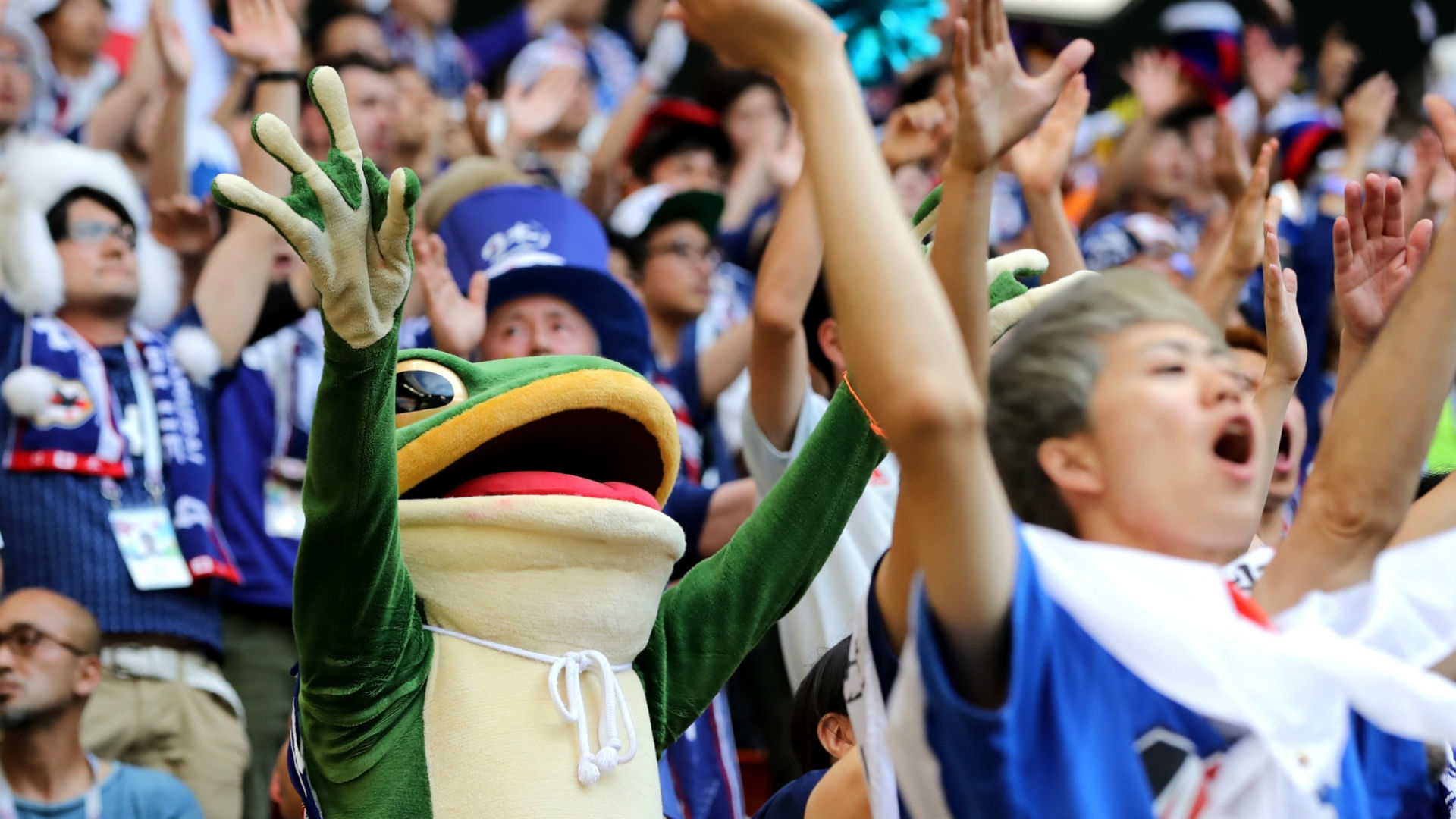 The best scorer of the 2014 World Cup, James Rodriguez, was sent on to the field in the second half. Clearly unfit after a recent injury, Bayern midfielder failed to make an important contribution to Colombia’s game.

Another strong team in the World Cup tournament is likely to lose qualification in the elimination phase. Poland, the group head of the H group, lost 2-1 with Senegal. The most well-known players of Europeans have had disappointing games. Team leader Robert Lewandowski was unable to score. The decisive goal was scored by M’Baye Niang who took advantage of a pass sent back to the Polish goalkeeper Wojciech Szczesny. 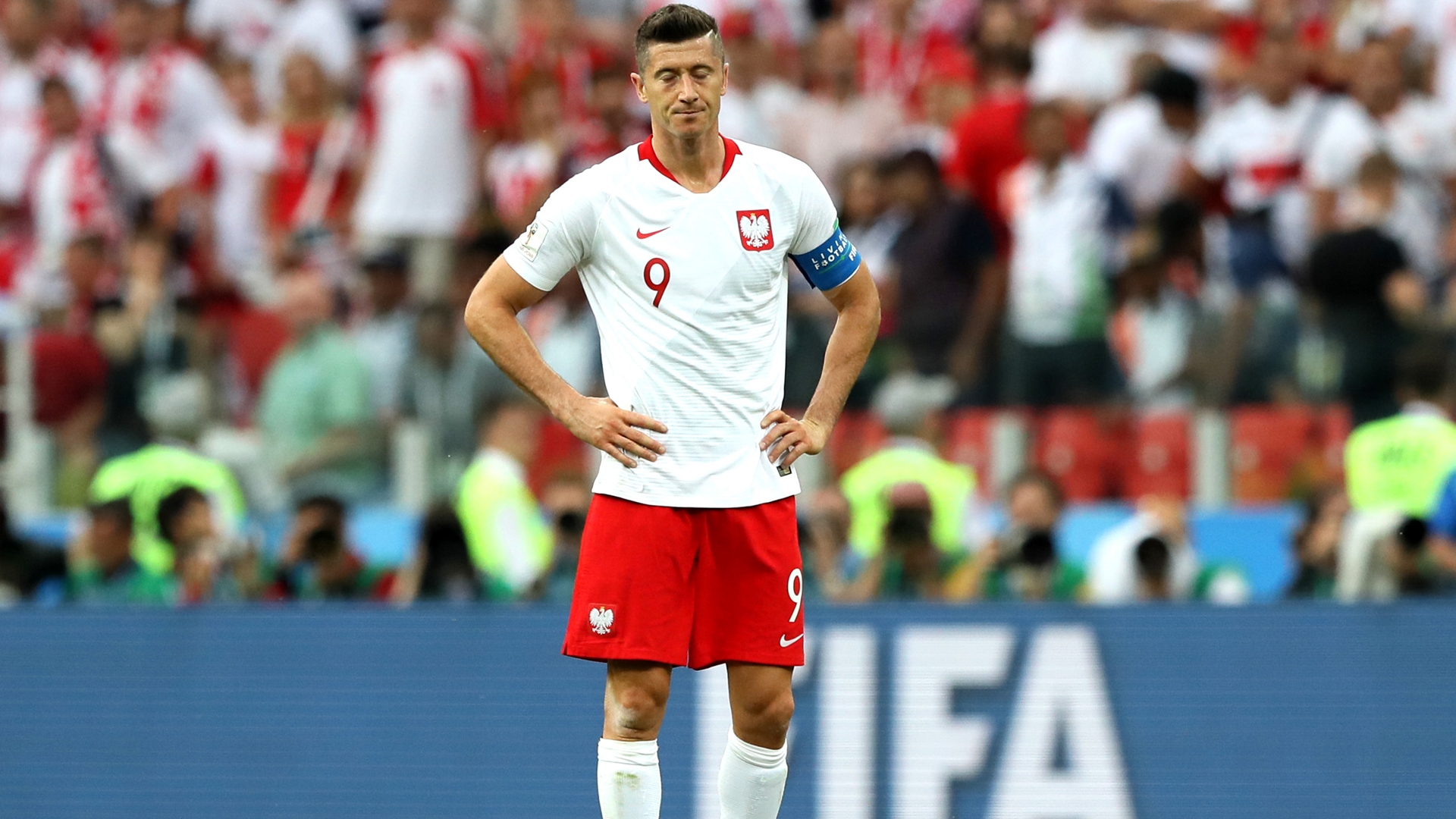 Russia has secured its qualification from the group stage. Many were surprised by the very good game against Egypt. Of course, Russia had won by a large score against Saudi Arabia. However, the opponents did not have the ability to oppose, even less to score. The 3-1 victory against Egypt, for which Muhammad Salah had an unconvincing performance, confirms the value of the organizing country’s team and gives the public a reason to dream.

Below is the winning team in one of yesterday’s competitions. The manager took a chance and believed in a good game of Russia and Japan. The choice of Kagawa or Fernandes has counterbalanced less inspired selection of Lewandowski and Falcao. 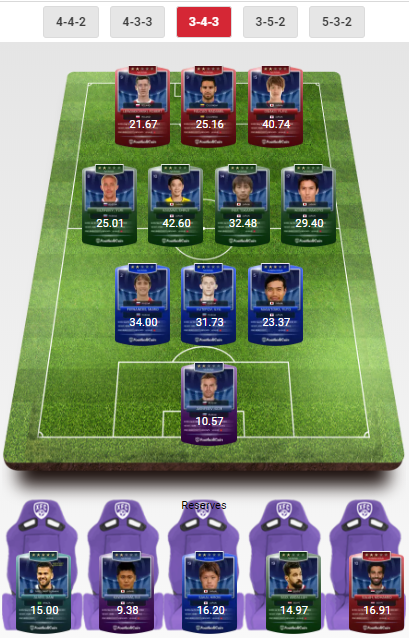