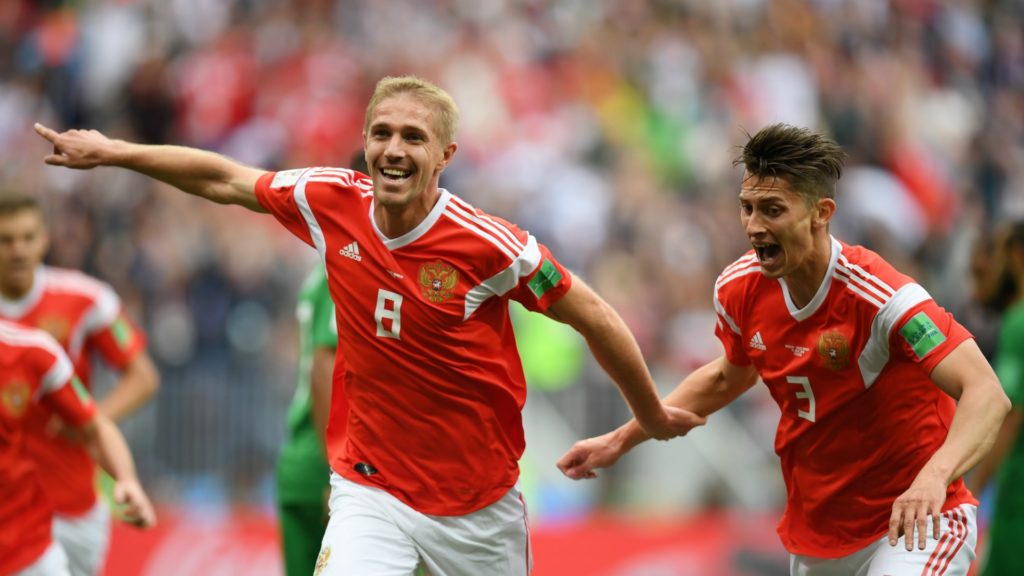 Russia wins big against Saudi Arabia, but the real challenges are still to come

Saudi Arabia proved last night that good ball possession does not equal a good performance. Mr. Pep Guardiola would surely object. But the Saudis had 60% possession rate against Russia. Despite this they lost 5-0 against the tournament hosts. More so, the Saudis didn’t register a single shot on target.

It’s not their first disastrous loss in a World Cup. The worst of these came against Germany in 2002. They then lost 8-0. Last night’s performance reminded some of that from 2002. Saudi Arabia will get two more chances to prove themselves. Against Uruguay and Egypt they will need to show they deserve their place in the tournament. 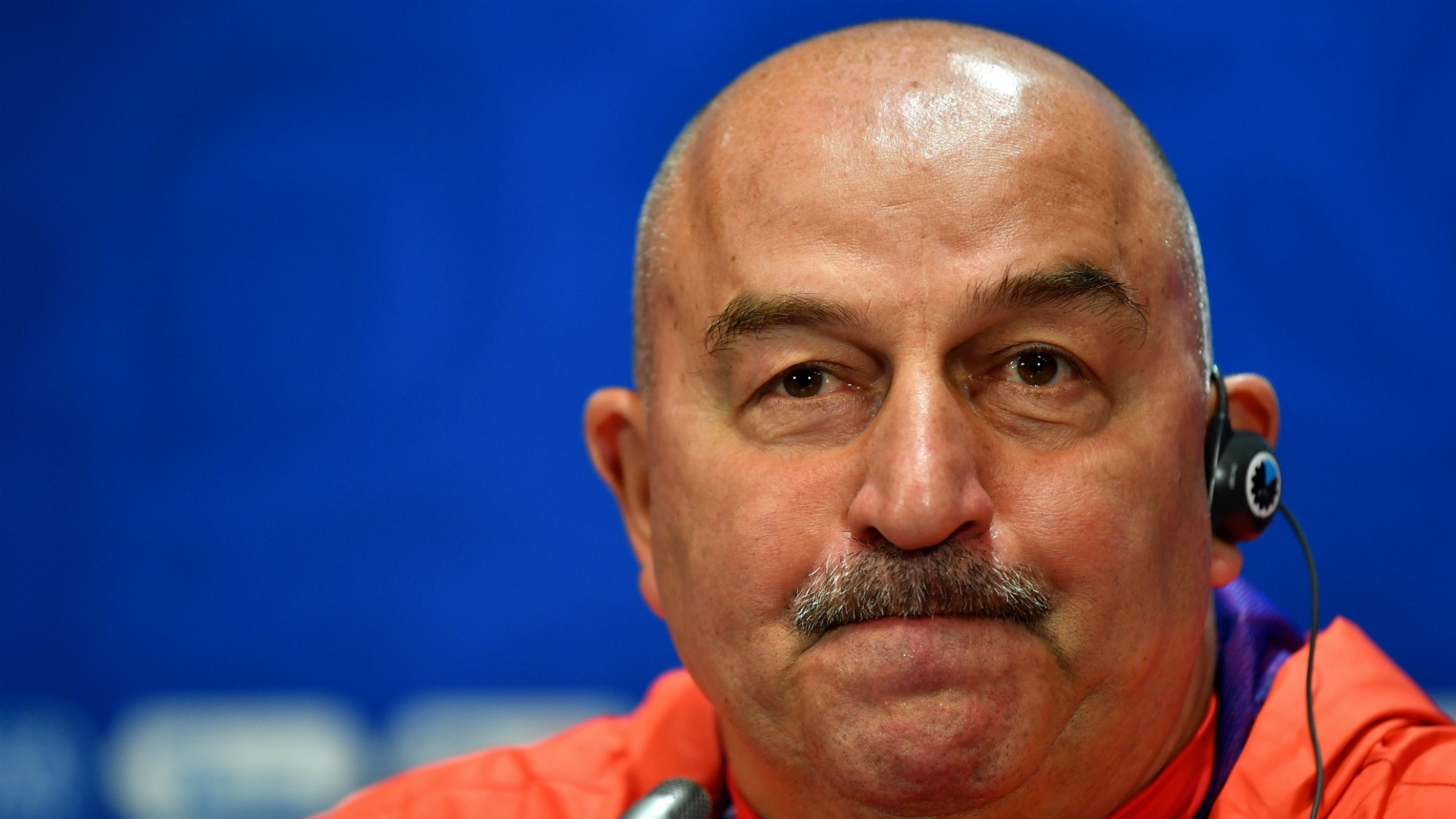 Russia’s victory is one that will help with morale. Over 70.000 supporters got the chance to witness their team win by a large margin. But the result doesn’t tell the whole story. Russia’s style of play left a lot to be desired. More experienced opponents will not hesitate to take advantage of this.

To get through to the knockout stages Russia would need at least one more victory. Salah’s Egypt and Cavani and Suarez’s Uruguay promise to be tough opponents. Both Saudi Arabia and Russia will need to better their playing in the future two games. Otherwise, Egypt and Uruguay look the natural choices to advance to the Round of 16.

The World Cup games are to become progressively more interesting to fans. Of course, each game will be hosted in at least one free FootballCoin contest. 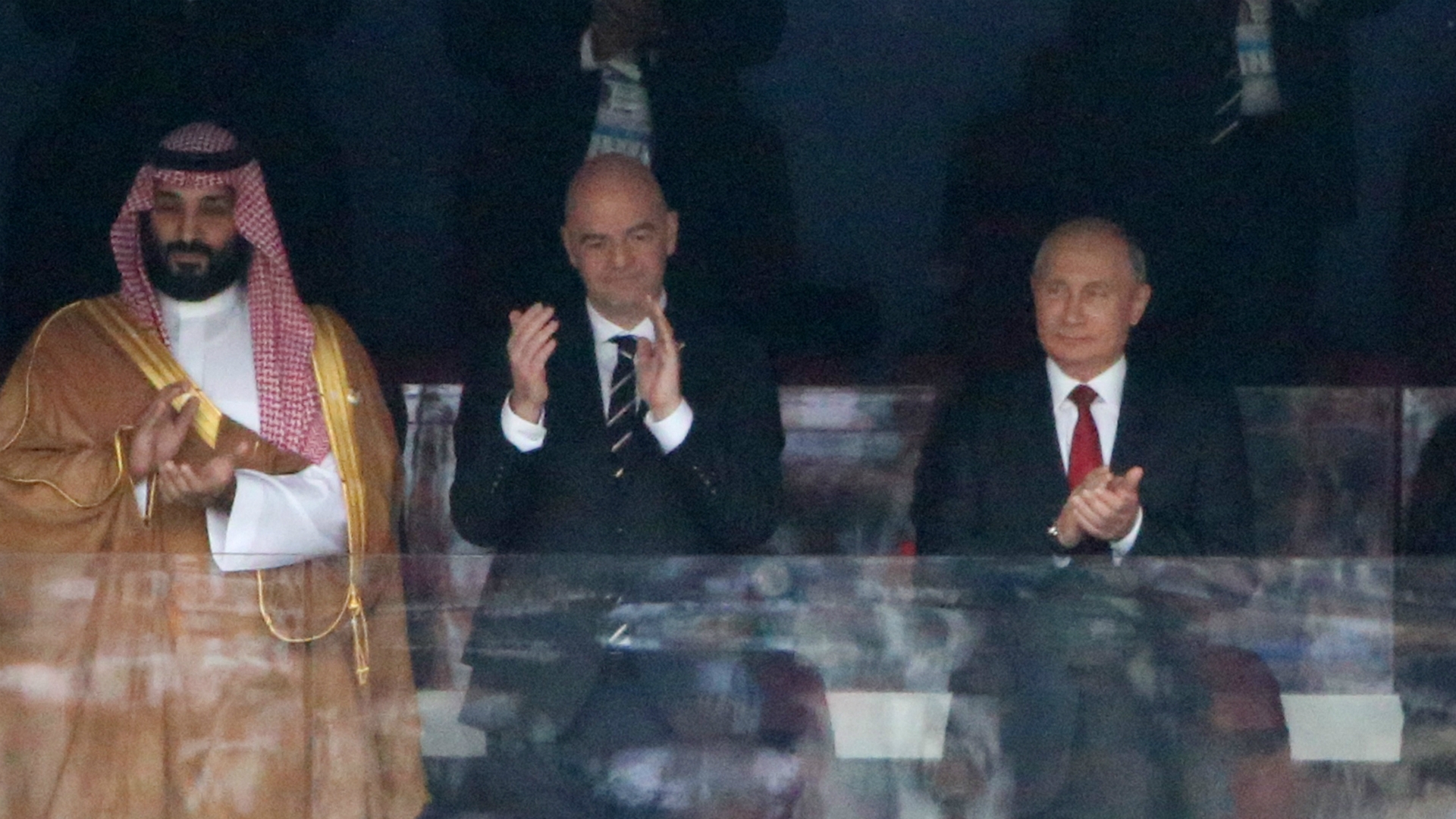 Aleksandr Golovin – Likely the man of the match. He scored once and proved two assists.

Yuri Gazinskiy – scored once and helped his team enforce effective pressing. As a consequence Saudi Arabia were kept away from the goal.

Artem Dzyuba – he came on in the second half and put the Saudi defense under constant pressure. Managed to score once.

Mohammed Al Sahlawi – He was the qualifiers’ biggest scorer. But last night Al Sahlawi was unimpressive. He did not create any real chances and seemed aimless.

Osama Hawsawi – he should have been the defense’s bedrock. Instead his frequent errors contributed to the large scoreline.

Fedor Smolov – espite the team’s victory, was unimpressive while on the field. Artem Dzyuba replaced him and did it well. Smolov, if fit, could still lose his starting place. 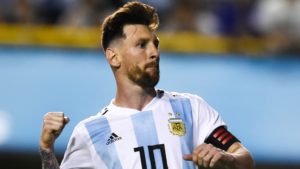