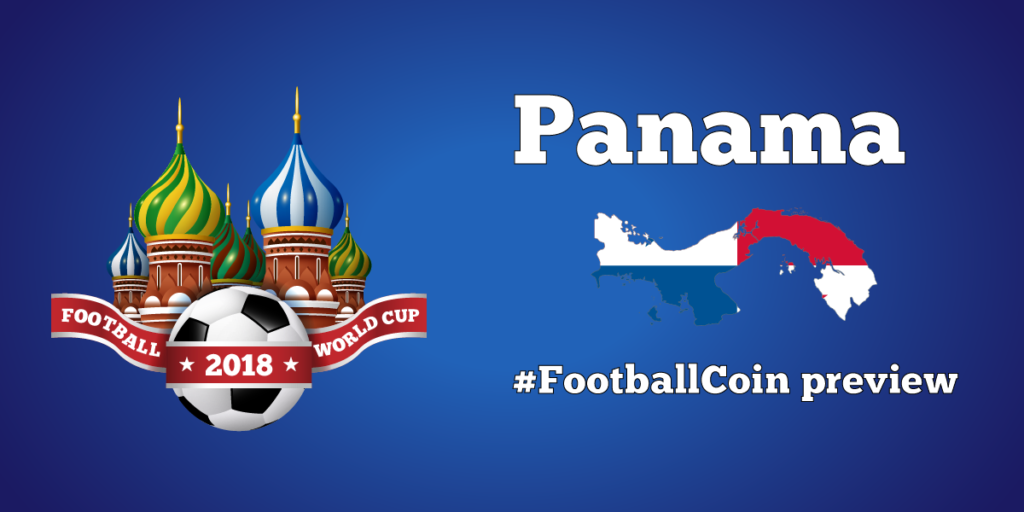 Panama will be celebrating the fact that they are simply taking part in the 2018 World Cup. This is their very first qualification in the tournament and it’s naturally a source of great pride for the country.

Fans of the USA team may find some familiar faces representing Panama. Six of the players that have been called up for the World Cup play for teams in the MLS.

Enthusiasm could play a big part in leading Panama through their campaign. Their group fixtures will see them playing three difficult matches. Not many football fans expect Panama to take away much from the games. Therefore, any positive result will be a bonus to what is already being considered a significant success in their native country. 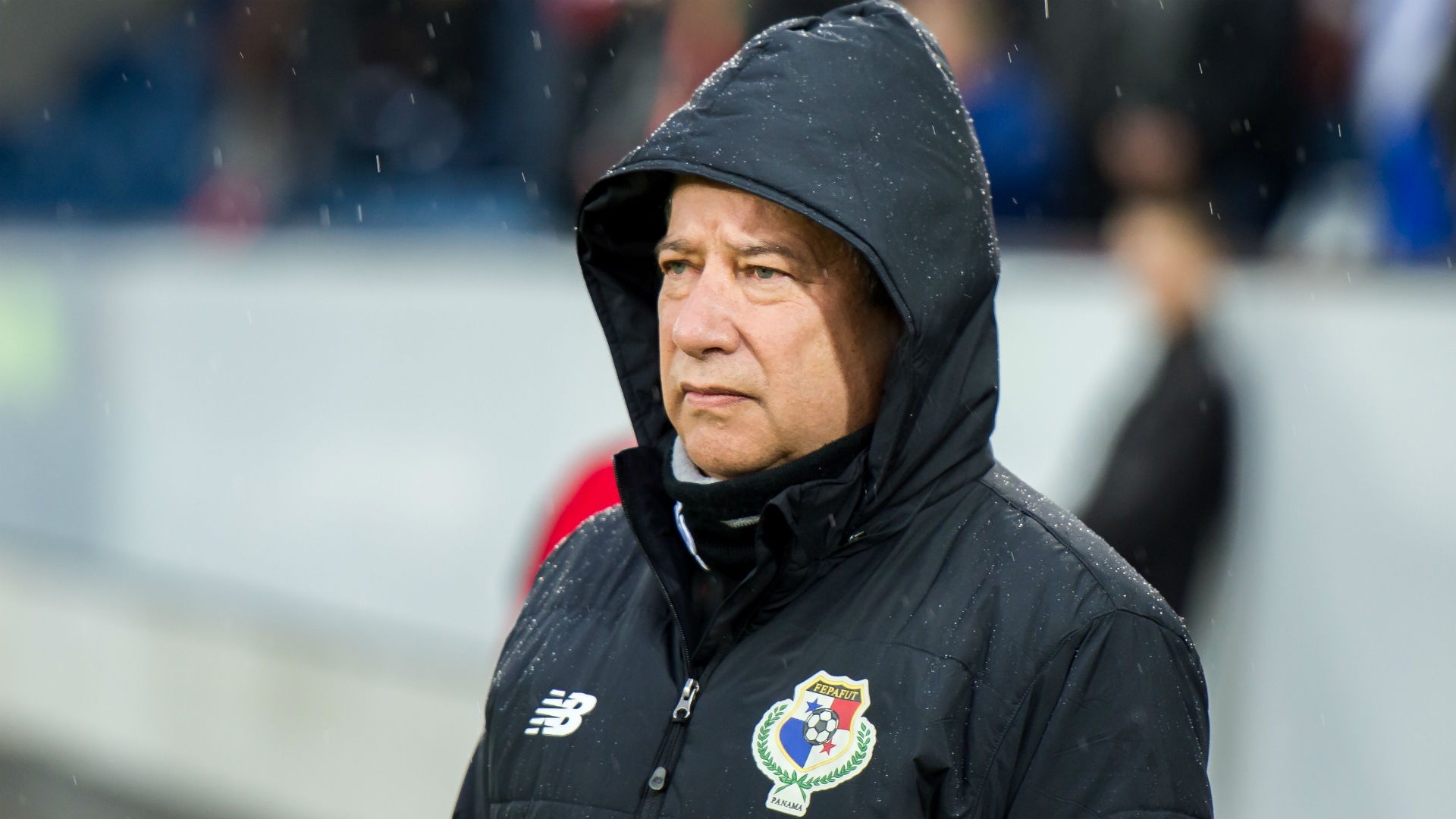 – Prediction: Seen by many as one one of the weaker sides in the competition, Panama is expected to lose most, if not all, of their group fixtures.

Their most famous player is Gabriel Torres who at some point was scouted by Premier League side Manchester United. The rest of their players are not tremendously famous to global football fans, but doesn’t mean they won’t be attempting to put on their best display.

Being Panama’s first World Cup participation, the team will simply be happy to be involved in the competition. The team is likely to leave after the first round (in fact it looks just about certain), but this should represent precious experience that they will be able to use going forward. 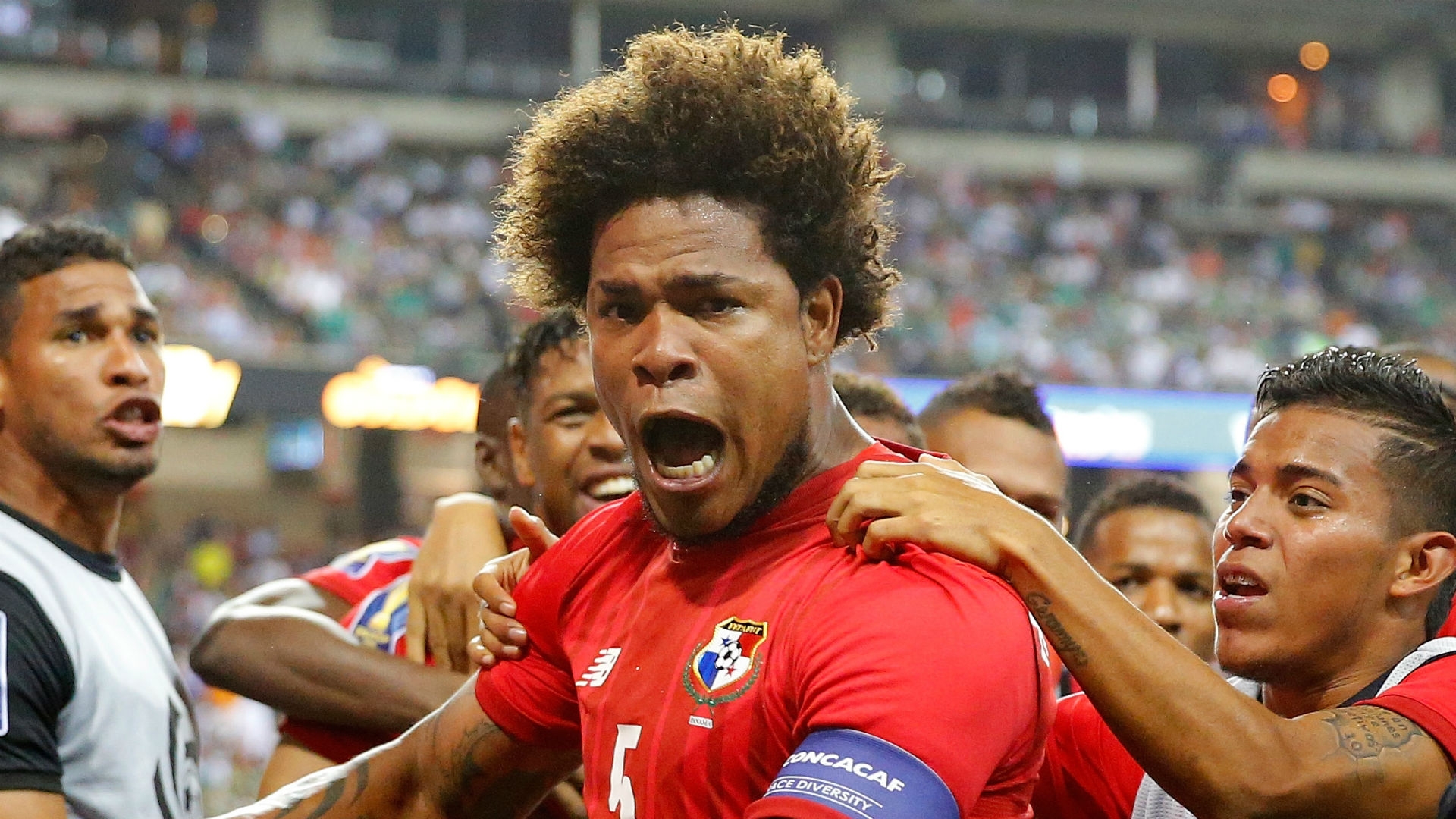