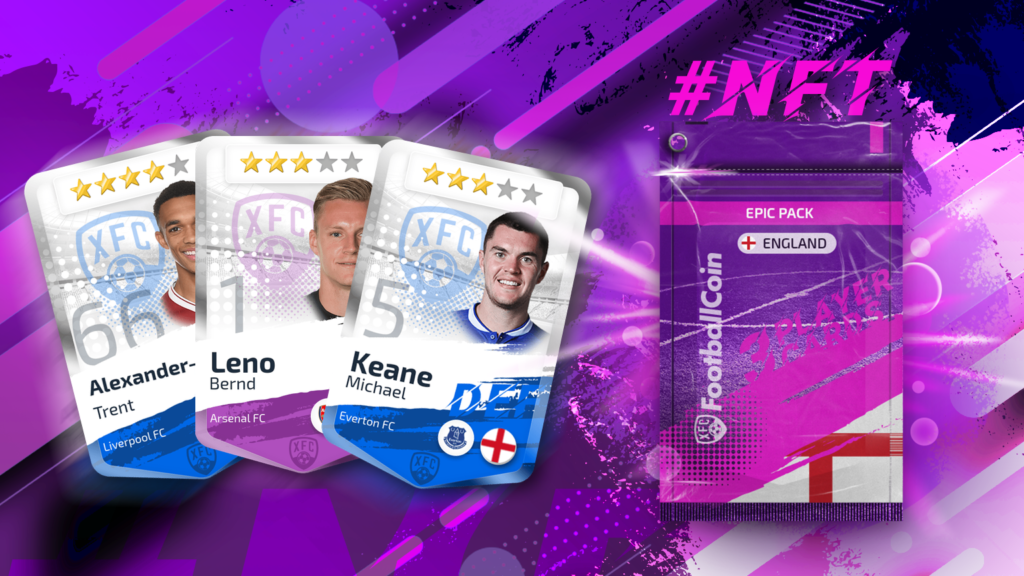 Blockchain technology, along with NFTs, have seemingly opened up a whole new world of possibilities to internet users. Numerous new projects are joining the cryptoworld daily. But, how should regular investors make decisions about which project to support? Are there signs that all would-be investors need to read? Let’s talk about NFTs and their utility.

Contents show
1What’s an NFT and what is it good for?
2FootballCoin tokens and their economic use
3The rate of failed crypto projects is higher than successful ones
4Blockchain technology and NFTs are here to stay
4.1Related

What’s an NFT and what is it good for?

NFT stands for non-fungible token, unique digital tokens that can only be issued once. Whether you’re a newbie or a veteran of the cryptosphere, you’re more than likely to have been bombarded with the term for the past 12-15 months. NFTs appeal to a large public because of their promise of involving creativity, utility, and the use of cutting-edge blockchain technology. Plus, it has appealed greatly to people that may have missed out on inventing in the original crypto-boom. So, is an NFT this revolutionary?

Yes, but it is not a new revolution. As far back as a decade ago, games like Spells of Genesis were making use of the same technology. Sites such as Digirare cater to these original blockchain art pieces. There were other projects beside it. Furthermore, blockchain tech promised to link the real world to the internet, using methods similar to NFTs, in a way that had not been done before.

Those projects seldomly used the term NFT. However, the model they employed is very similar to the ones used by some of the projects making headlines today. Importantly, most of the innovators though considered the long-term utility of the tokens that they were introducing.

FootballCoin tokens and their economic use

FootballCoin and a handful of other projects are among a minority responsibly considering the use of NFTs. When purchasing a token, or making a crypto-investment it is wise to ask a few questions. What does the project aim to do? Are they likely to achieve their goals? Will my investment remain valuable in time? Is there a strong economic framework governing the project?

The rate of failed crypto projects is higher than successful ones

Blockchain technology has and will continue, to change the world. Cryptocurrencies are the most widely distributed item involving the blockchain. Coins like Bitcoin and Ethereum are traded by people across the world. These have garnered a high amount of respectability in most sectors.

It is important to remember though that more than 2000 cryptocurrencies have disappeared, or have gone bust since 2009. It is predictable that the same can happen to numerous projects using NFTs, unless these NFTs do not serve a clear purpose, or are backed by a very large number of devoted fans.

FootballCoin has been active for nearly five years. During this time, the project has stayed true to its core values, has followed its roadmap, and has improved the quality of the game consistently.

Blockchain technology and NFTs are here to stay

Blockchain technology is not a fad. It is here to stay and will, likely, improve many facets of our day-to-day life. This is why some of the biggest companies on the planet are investing in research involving this technology.

Cryptocurrencies and NFTs are likely to be part of that future. However, in saying this, it is to remember our previous statements. Most crypto-projects and NFTs are, sadly, doomed to fail. Most of these projects can generate great wealth for the people setting them up. NFTs require a clear use if they are to retain or increase their value.

Because of this, we advise you to invest time in research before investing money in crypto-projects. Make sure become part of a healthy economic system that helps you thrive. 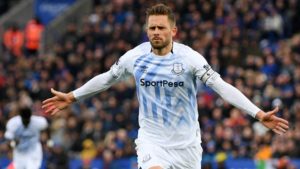