Lukas Podolski capped his 130th performance for Germany with a winning goal against England. This was also Podolski’s last ever showing for the national team, the striker announcing his retirement.

The 31-year-old completed a great international playing career with the game against England. Manager Joachim Low decided to honor the striker by letting him captain the German side. It was an even better outcome then could have been expected with the player scoring a sensational winning goal against Gareth Southgate’s team.

Podolski compared the action of his last game for Germany to that of a “great movie”. The player was substituted in the second half with the public offering a standing ovation. The soundtrack to the Gladiator served as background music. The striker referred to his last goal for Germany as an act of mercy from the heavens.

“This is like a great movie,” Podolski told ARD. “We win 1-0 and I score the goal.I know I have a left foot that was probably gifted to me by God, or someone up there, and I can always rely on it. I am proud of these last 13 years.”

Joachim Low was happy provide Podolski with the opportunity to play for his national side for one final game. The striker has a series of impressive achievements playing for Germany. He is the third all time goalscorer for the team. He is also third best in terms of appearances for the squad. In 2014 he was part of the squad that won the World Cup.

“That goal was typical Poldi,“ Low said. “Special players deserve a farewell like that. This is great for him.”

“We thought about substituting him earlier but at half-time he told us he wanted to play for longer. So we watched how the game went on and it was good he was still in it.”

The former Arsenal player is set to join Vissel Kobe come next season. While a great player for the national team, some feel Podolski didn’t achieve his full potential at club level. His skills were on their best display when playing in the Bundesliga. Podolski played for Bayern Munich and Koln. However, subsequent moves to Arsenal, Inter Milano and Galatasaray did not yield quite the same level of performances. 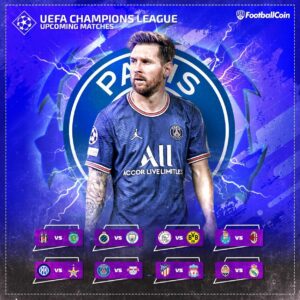