Wayne Rooney is one of the greatest forwards in the history of English football. Because of his reputation, he is also ranked 5* in FootballCoin. When the forward turned 35 years old, he automatically received Assistant Manager status. This is a look at the impressive careers of one of the most naturally gifted players in modern football.

It’s amazing to consider what Wayne Rooney managed to achieve before turning 30 years old. As a forward for Manchester United, he won almost all major club trophies. Rooney earned 5 Premier League trophies throughout his career at Old Trafford. He also won the Champions League, the Europa League, the FA Cup, as well as the FIFA World Club Championship.

Rooney was also an important international player. He earned 120 caps for England, scoring 53 goals. The forward played in three World Cup tournaments. He chose to retire in 2017, despite interest from the managerial team to call him up for further matches.

He also earned countless individual accolades that reflected his immense importance as a player. At present, Rooney is the only player in the EPL’s history to provide more than 200 goals and 100 assists for a club. At the time of writing, he continues to be the greatest goalscorer in the history of Manchester United and the England national team.

Wayne Rooney was, very early on, considered one of the players with the highest level of potential in English football. He rose through the ranks of Everton’s youth system. He made his debut for the senior squad in 2002, scoring and assisting in his first game. He became the second youngest player to ever do so.

Following his two seasons with the Toffees, Rooney garnered the interest of England’s biggest teams. Manchester United outbid Arsenal, and signed the player for a £25.6 million deal. The player scored 11 goals on his debut season. He soon became one Sir Alex Ferguson’s most important players. Throughout a career that spanned 13 season, Rooney earned his place as one of the most important players in Manchester United’s history.

He later rejoined Everton in 2017, scoring 10 goals during the season. Stints in the MLS, playing for D.C. United, and in the Championship, at Derby County followed. At the time of writing, Rooney is the manager of Derby.

Playing for the England national team

Wayne Rooney was one of the most important and proficient England players of his generation. The forward made his debut in 2003, at age 17. He scored later that year, in only his sixth appearance for the Three Lions, in a match against Macedonia. He was, at the time, the youngest English player to score in an international match.

Rooney is still England’s all-time greatest goalscorer, having found the net 53 times in 120 matches. The forward represented his country in three European championships and three World Cup tournaments. He took the decision to retire from international football ahead of the 2018 World Cup.

Upon his retirement, Gary Lineker, another legend of the England team, referred to Rooney as the single world-class player of his generation. The player was also lauded for his work rate and willingness to sacrifice for the good of the team.

In his prime, Wayne Rooney was one of the best footballers on the planet. His numerous personal records, as well as the distinctions won with his club, certainly prove this. As the stats below suggest, Rooney was a force to be reckoned with at the time that he was added as an NFT card to the FootballCoin game.

In FootballCoin, there are two occasions when a player becomes an Assistant Manager. The first is when they turn 35 years old. The second is when they move to a competition that is not supported by the game. In the case of Wayne Rooney, both these things happened in 2020. He now brings his aid to users of FootballCoin as an Assistant Manager, bringing players 15 points whenever he is selected.

Here is a look at the number of points that Wayne Rooney earned throughout the time that he was an active player in the FootballCoin game.

Wayne Rooney’s NFT collectible card, which can be used as an Assistant Manager in the game, can be purchased from the official FootballCoin marketplace from users that already own the NFT. 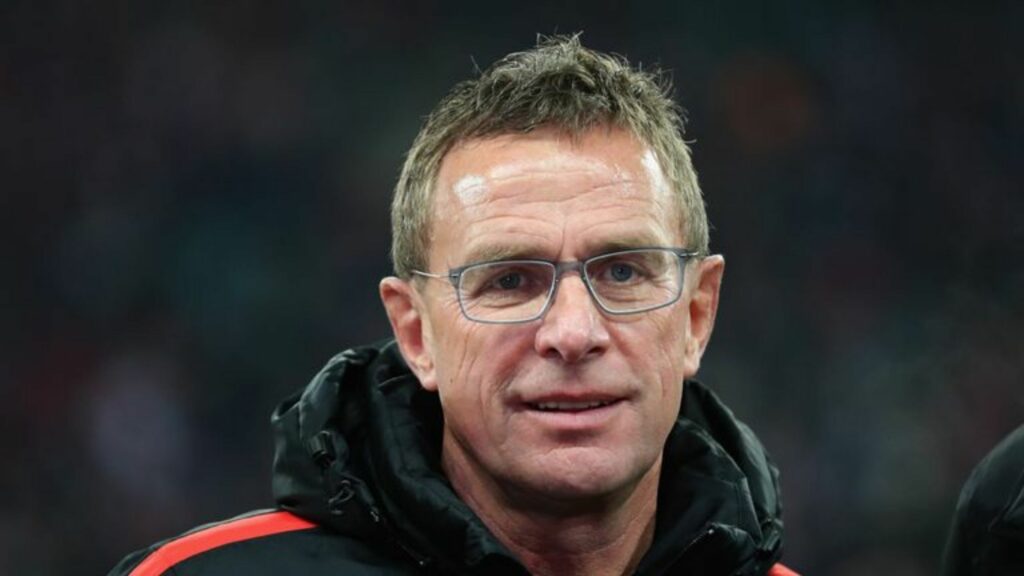 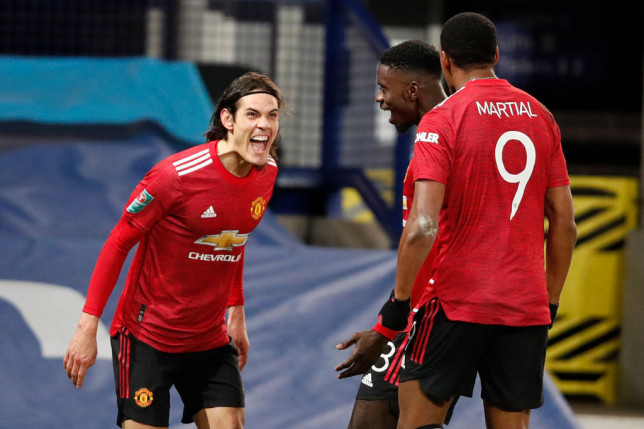 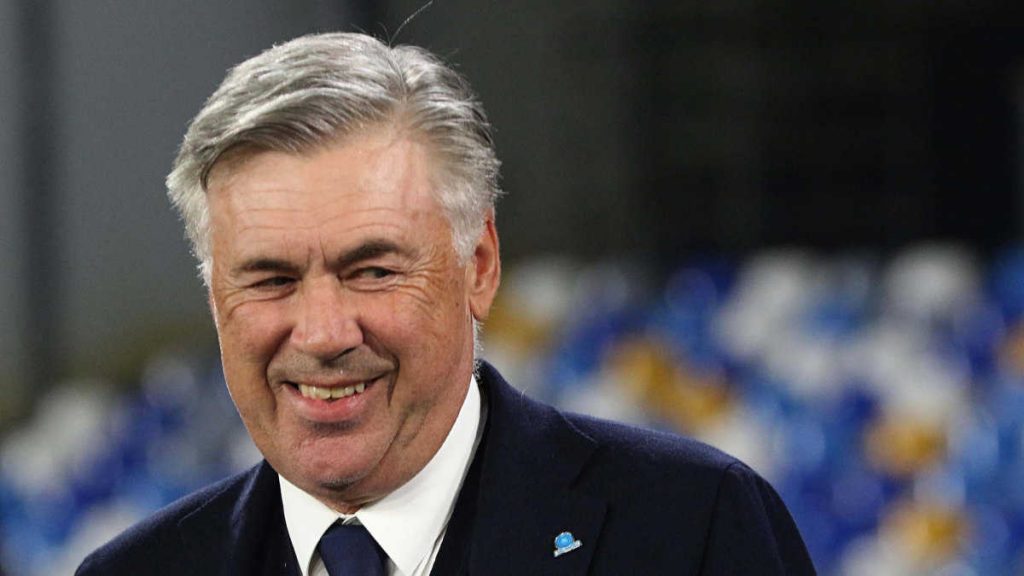