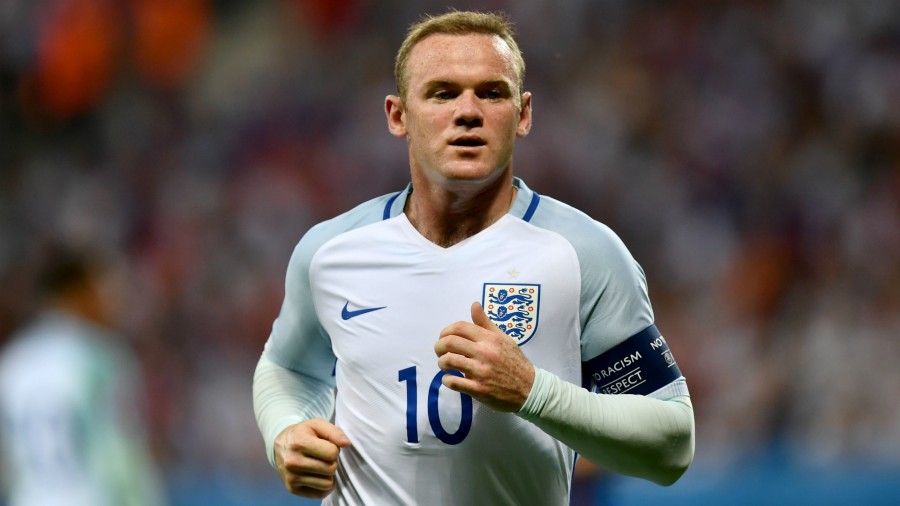 Jermain Defoe says Rooney’s decision needs to be respected from FootballCoin on Vimeo.

Jermain Defoe recently addressed Wayne Rooney’s decision to retire from England’s national squad. Rooney earned his first cap at only 17 years of age. Now 31 years-old, Rooney has said goodbye to the National team. The player had proven to be a constant presence in England’s squad and few would have expected this decision.

England striker, Jermain Defoe, wished Rooney the best and further praised his talent and contribution to England’s squad. Defoe talked about the need to move forward, ahead of England’s World Qualification game against Malta.

On the other hand, Defoe has had quite a different career trajectory. At 34 years-old Defoe is still one of his country’s main choices for the striker position in the National squad. The player recently moved to Bournemouth, after spending the last three seasons at Sunderland, and is hopeful he will get to represent his side at the 2018 World Cup in Russia. 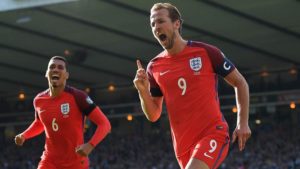 Is this the start of Kane’s reign as England captain?