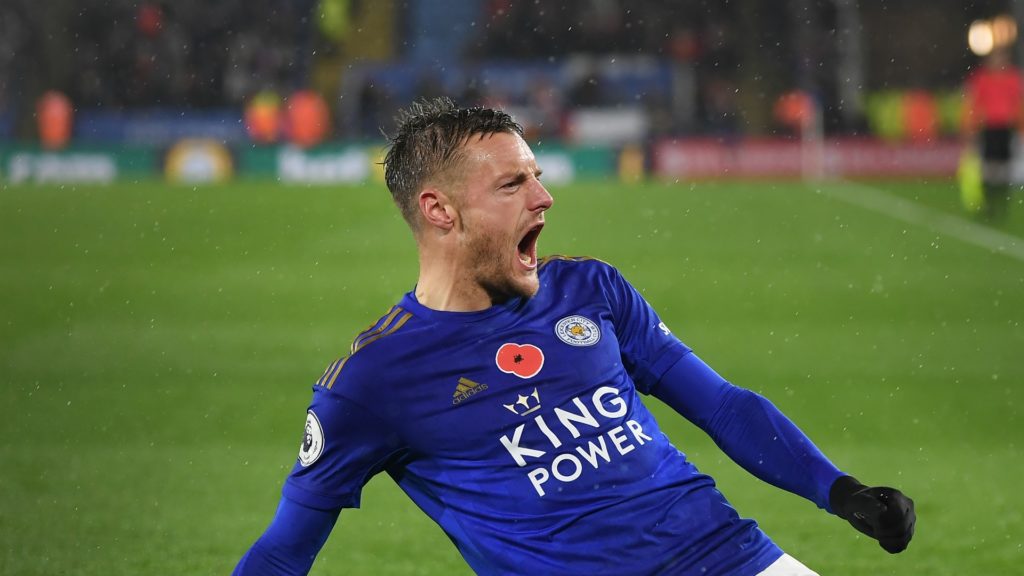 Week 13 of the Premier League leaves numerous things uncertain as a result of the international break and the change in pace that has accompanied it. With the season heading into what is generally one of its busiest and toughest periods, clubs look to send a clear signal with their upcoming fixtures. Today we try to get to bottom of what to expect for Gameweek 13 and who you should consider for your fantasy football draft. 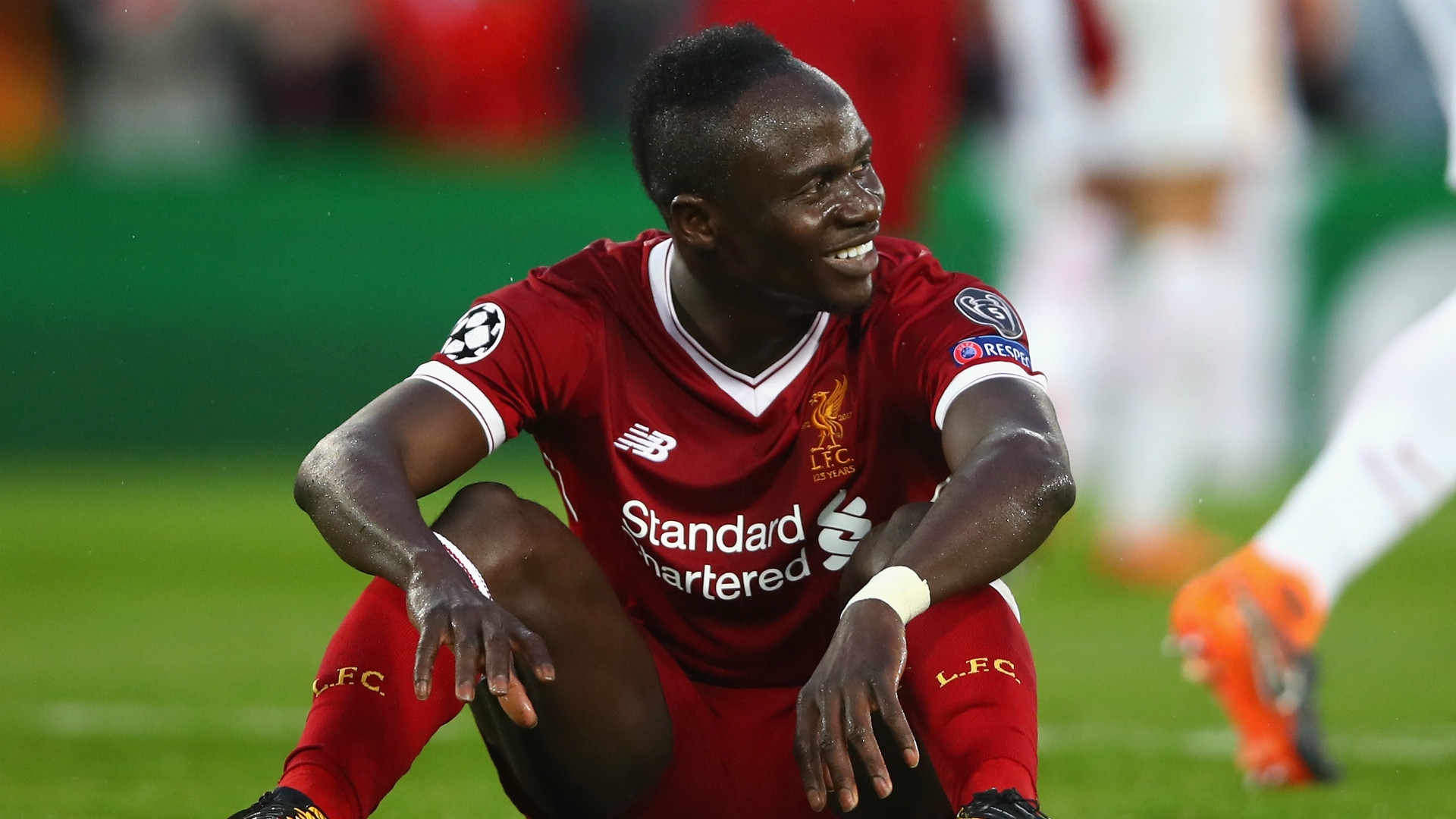 We are recommending some left-field choices this week in hopes of helping you earn enough points to move past your opposition. One such pick is Jordan Pickford. While choosing the keeper for a team sitting in 15th place at the moment may strike some as odd, we stand by our frequent goalie choice. The England international regularly is called upon to do plenty of work. It’s no wonder, Everton’s defensive line has hardly looked capable of stopping the opposition from creating goal threats. The Toffees meet Norwich at home this weekend and we expect Pickford to make an impression.

The addition of numerous Liverpool players, especially in the defensive area can hardly come as surprise given the team’s excellent recent record. In Robertson and Trent-Alexander, the Reds have two wing-backs capable of making runs, crossing and winning the odd tackle.

John McGinn of Aston Villa has been a revelation throughout the season. The 25 year-old midfielder is his team’s top point earner. Villa’s hopes of remaining in the EPL largely hinge on his performances. Shots, goals and assists have been part of the norm for McGinn and, against Newcastle, we are willing to bet that the trend will continue.

Sadio Mane and Jamie Vardy’s excellent form earns them a place among our starting the line-up. Alexandre Lacazette should start for Arsenal and we are predicting he could score against second to bottom of the table, Southampton.

Have you got your drafts ready? Head on over to the FootballCoin contest page and create your team. The fantasy managers assembling the best teams are due to be rewarded with XFC cryptocurrency prizes.