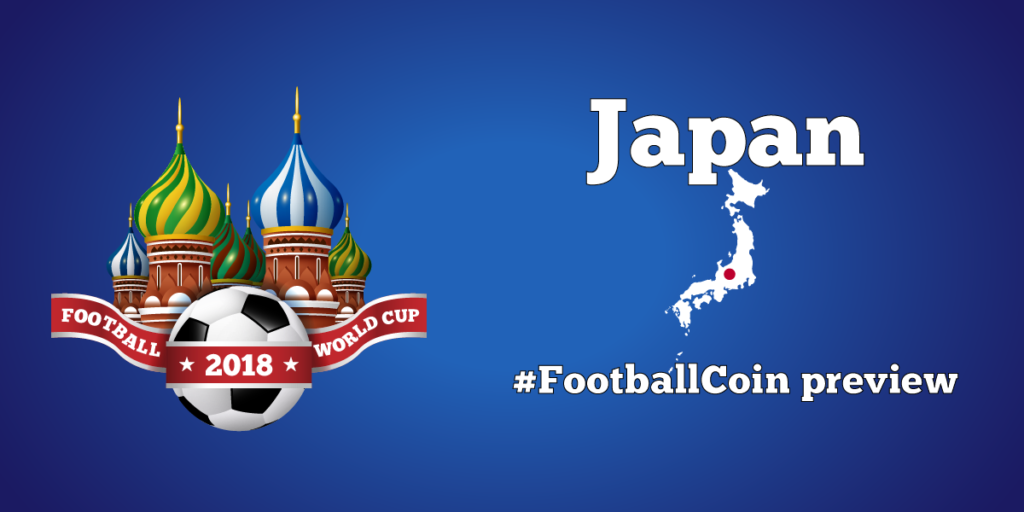 The Japan national team is considered to be one of the best Asian teams. This is their sixth consecutive qualification in the World Cup tournament, which makes them an experienced team.

The Blue Samurais have a new coach since the beginning of April and things seem to have calmed down with their training. A small concern could be their defender, Hiroki Sakai, who recently suffered a knee ligament injury, but he should be fit to play.

Despite their World Cup team history, The Blue Samurais never made it past the group of 16, where they got twice, in 2002 and 2010, and finished both times on the 9th position. This proves their consistency, that was never affected by their humble results. The Japan national team won only 4 games in the history of the Wolrd Cup tournament. They won against Russia and Tunisia in 2002 and against Cameroon and Denmark in 2010. 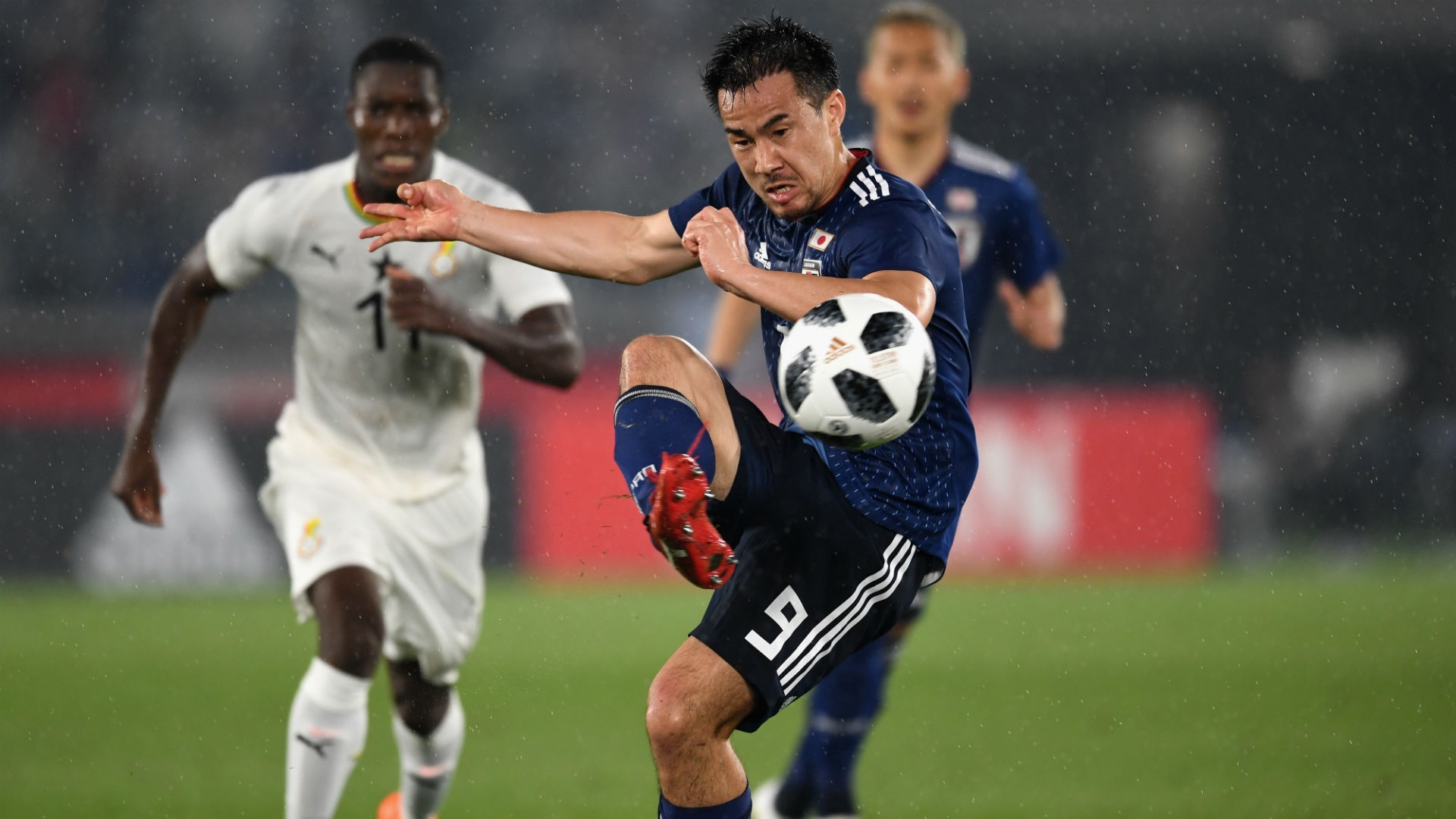 Their first appearance in the World Cup was in 1998 when they lost all group matches and finished on the 31st position, which was their worst result. In the last tournament, in 2014, the Japan national team finished on the 29th position, due to their draw with Greece (0 – 0) in the group stage. 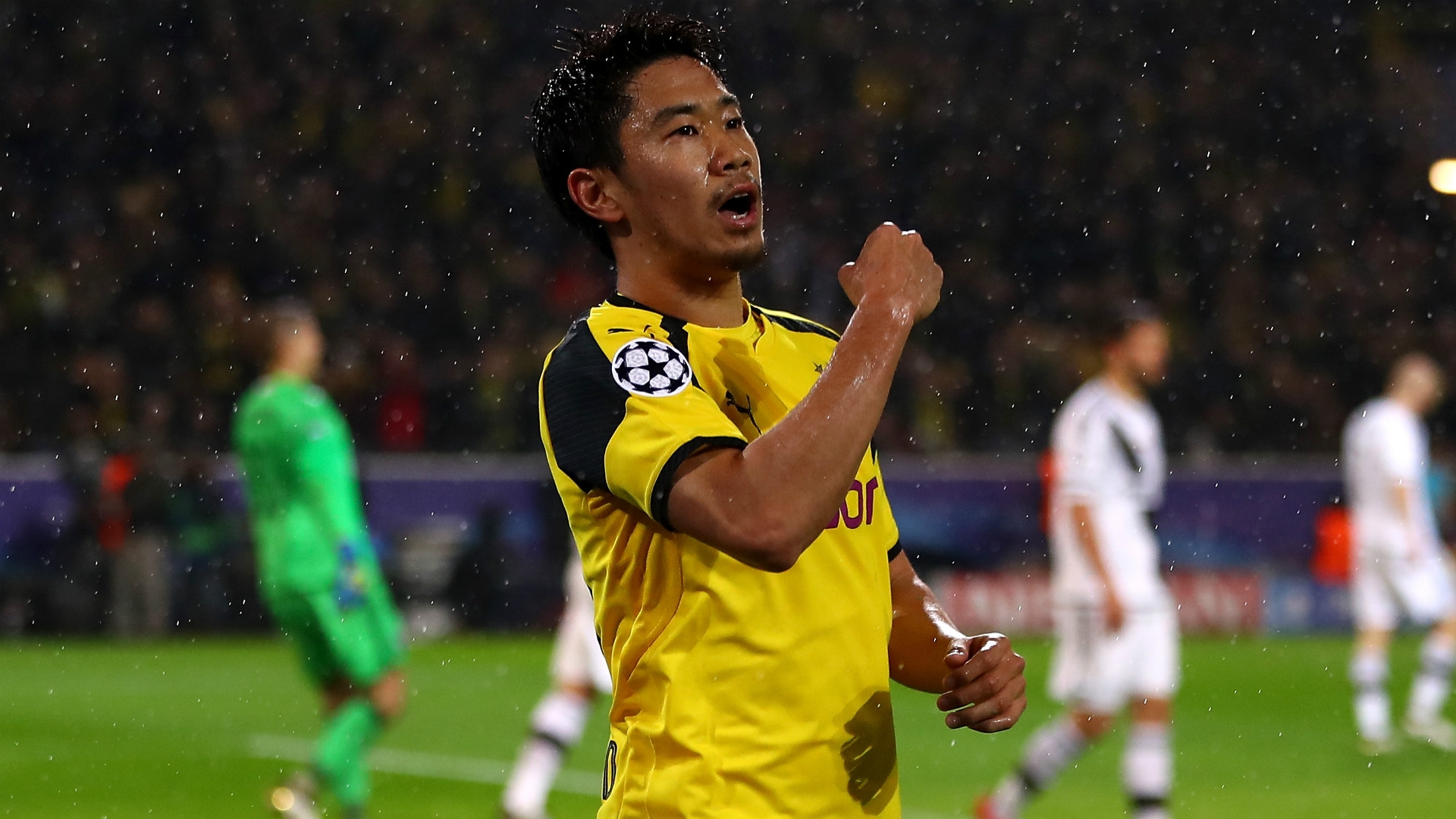 – Prediction: The team is confident about this year’s qualification, and might stand some chances to get to the group of 16.