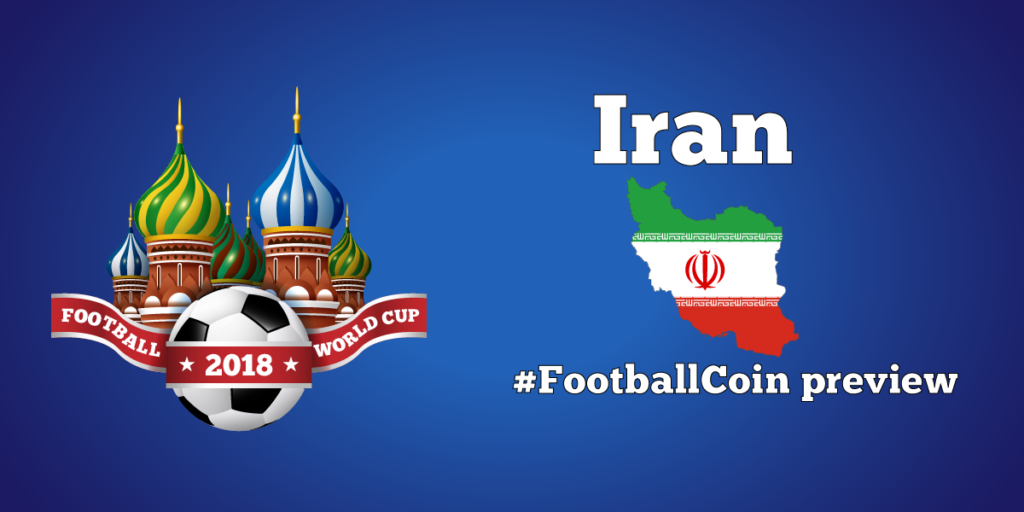 Iran’s presence at the World Cup is a notable performance in itself. They’ve also manage to qualify for the 2014 tournament, despite featuring a squad that relies largely on players representing teams from the domestic championship and from lower ranked European clubs.

However, the Iranians’ team spirit has shone through during qualifiers, managing to reach the high watermark of 12 games without having conceded a single goal. Their record at the World Cup includes one single victory (against USA in 1998). There will therefore be a sense that there is everything to win and not much to lose at this summer’s tournament.

– Prediction: Yes, they are seen as a team ready to be made victims of their more famous group counterparts. But, Iran ‘s spirited performance in qualifiers could give them the necessary confidence for their three fixtures. Iran is expected to leave after the first three games, but they do have the potential to pull off a surprise.