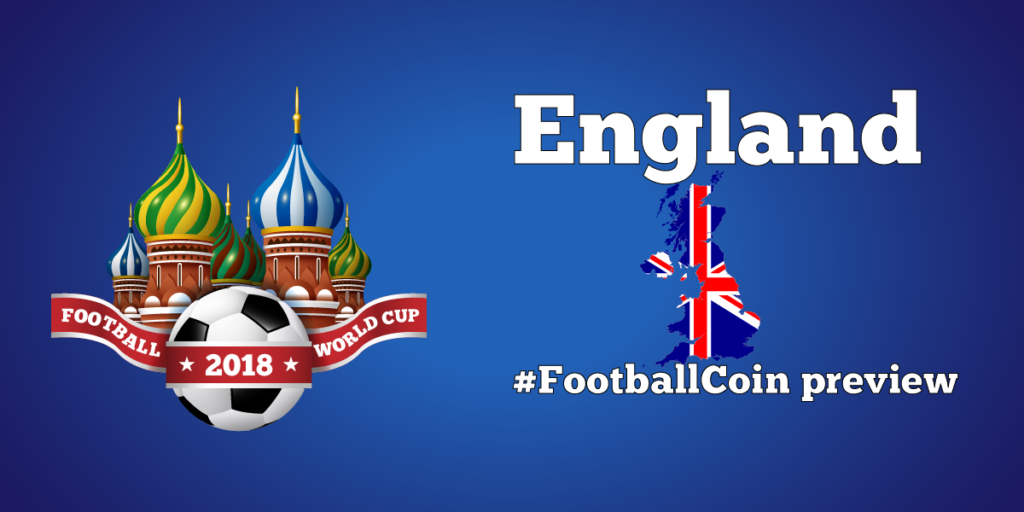 The most obvious thing to say about England’s participation in the World Cup is that they have a knack for underperforming. Sure, the English invented football. However, their only victory came in 1966 in a tournament organized on home grounds.

Since then, England has often struggled and left the competition in pretty unceremonious ways on most occasions. This time though, the Three Lions have one of the best squads they’ve managed to assemble in years. They may not be the favorites to win, but 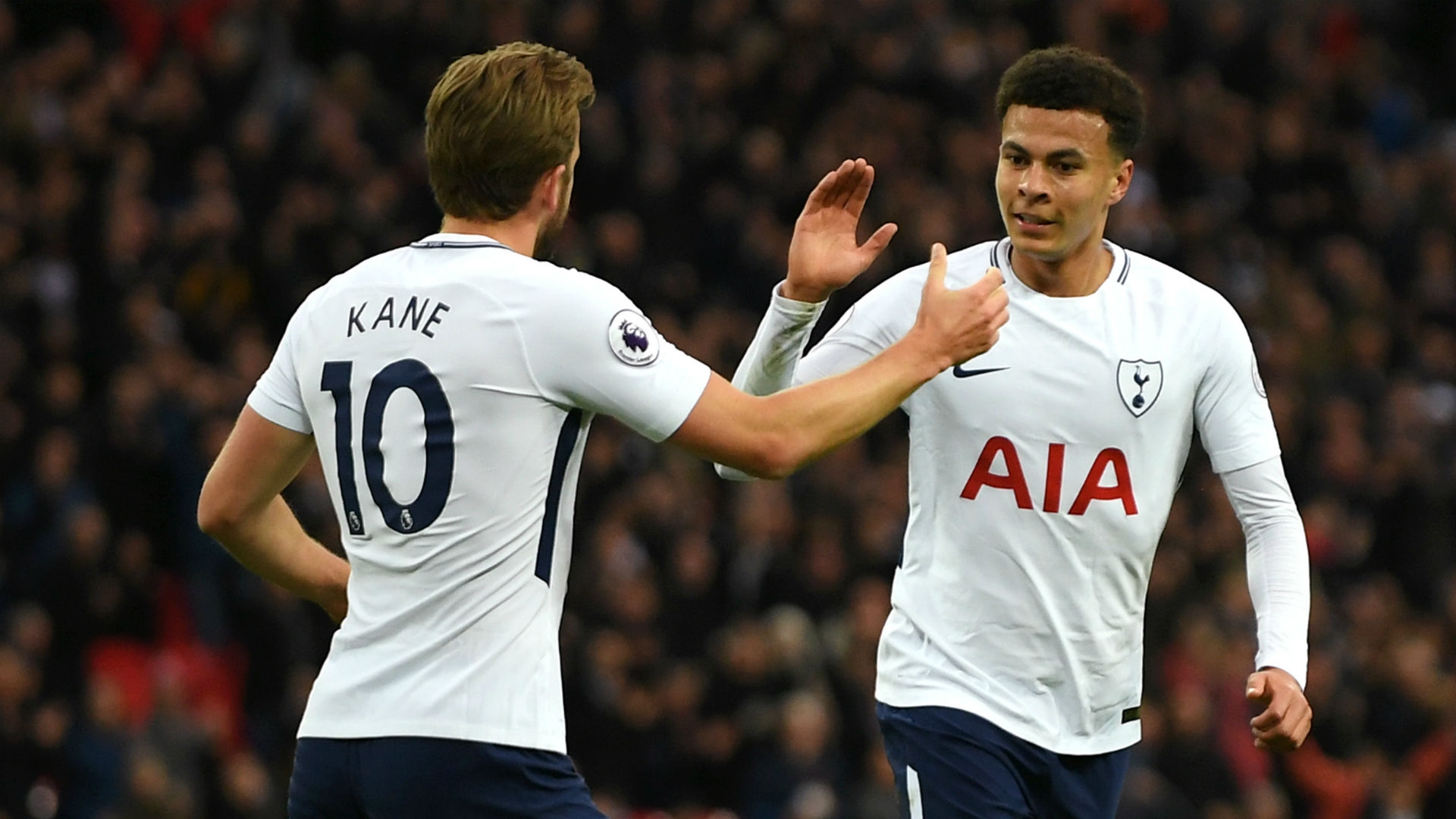 they should certainly be counted among the best 10 nations taking part.

With captain Harry Kane asking the team to dream big. And with the likes of Dele Alli and Raheem Sterling on superb form this season, it looks like anything could be possible. 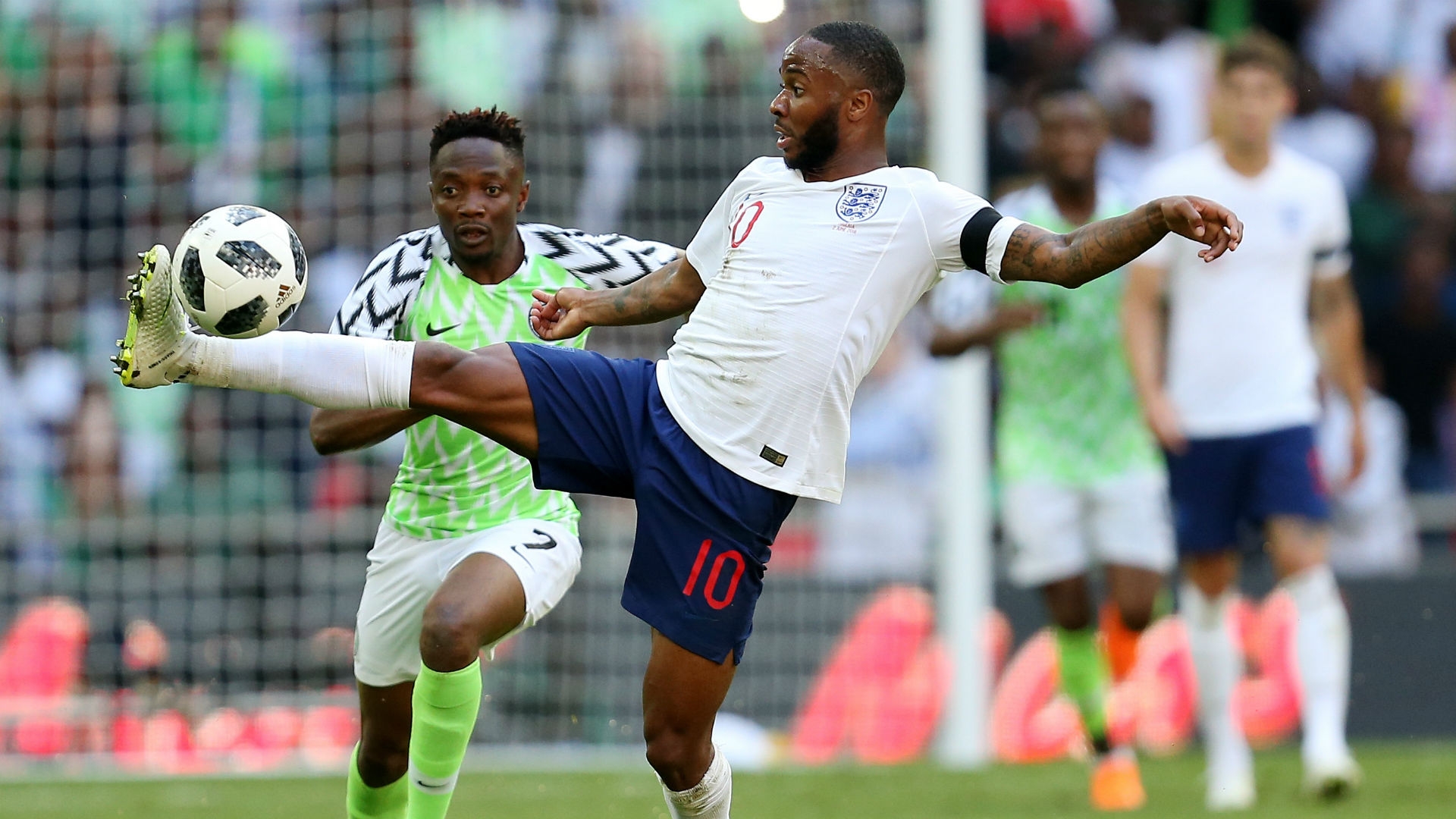 – Prediction: Optimism for the national team is hard to come by in England at the moment. But Southgate’s team has a lot going for them. The team should qualify from their group, although many would expect them to pick up second place, behind favorites Belgium. (Ironically many of Belgium’s star players are  active in the Premier League.)

If England does qualify they are likely to play either Colombia or Poland in the Round of 16. It would be an even matched game. Our prediction is for England to reach the knockout round. A good run of form and some luck could see them through to one of the final stages of the tournament.